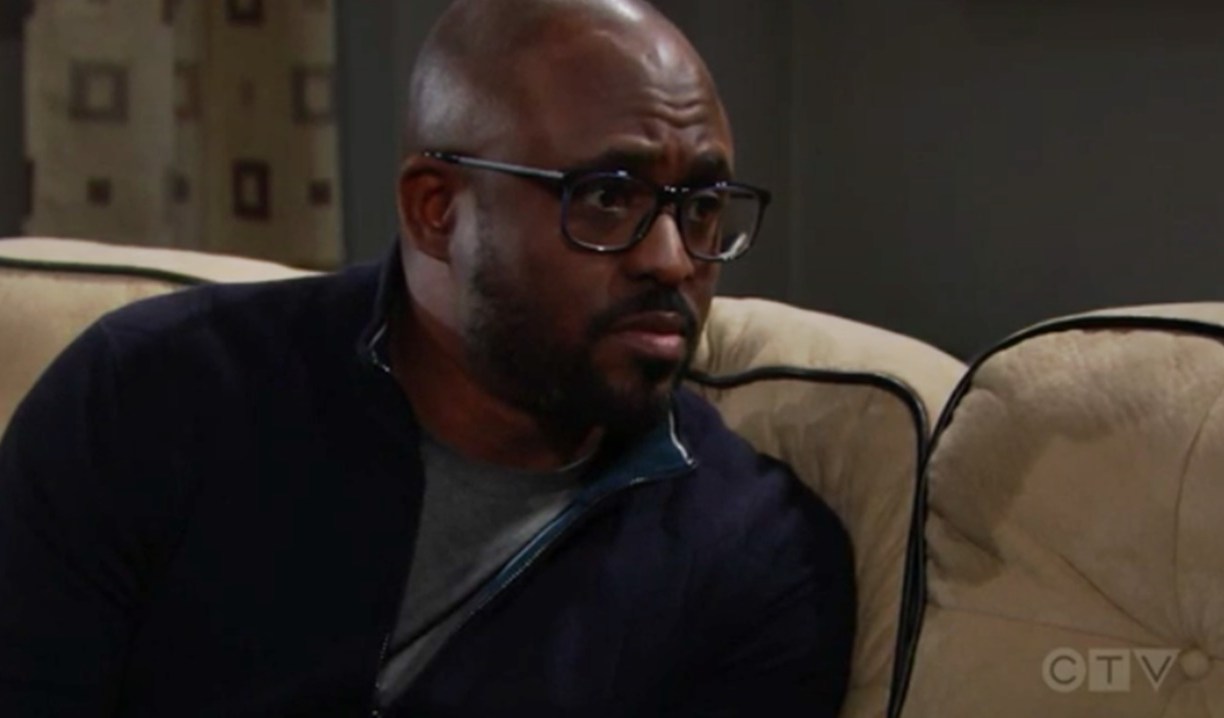 As so often happens on B&B, we find ourselves focused almost completely on one storyline. While it involves main players and the outcome will pack an emotional punch, it’s also predictable, and other characters and potential storylines have fallen by the wayside. For example, I was excited for the Donna, Pam, Quinn stuff and now we don’t even see that story. I understand the limitations of a half hour soap opera, but it’s still frustrating. Thoughts:

In the wake of Bill staying for dinner and Thorne noticing Katie’s closeness with him and Will, Thorne was feeling a tad insecure. When he brought up the losses he’d weathered in his life (loved the Darla mention), Katie was compelled to promise him that he’d never lose her. In soap opera terms that’s practically a guarantee that he will! Soaps.com polled readers on whether they’d like to see Katie get back with Bill and it was a fifty-fifty split between yes and no. Those who chose ‘no’ liked them paired with others better.

In the last Deconstructing B&B, the adoption story was like watching a train wreck in slow motion, and with Reese coming clean with Florence, thus confirming that the infant he has is Beth, that put us firmly on the tracks. The storyline is full of plot points that have us just shaking our heads… Taylor not thinking anything of Reese turning up with a baby for adoption immediately after announcing Hope’s baby had died, the huge coincidence of Steffy deciding to adopt a baby at this time, Wyatt being more concerned about Hope’s reaction to the news than Liam. The list goes on. While Brad Bell going off on a storyline tangent and becoming hyper-focused on it is frustrating, he remains a genius at positioning the protagonists (in this case, Hope and Steffy) so that fans vehemently defend one or the other…so even if they dislike the storyline, they are still caught up and engaged. Some felt for both Hope and Steffy:

What I hate most is that both mothers will lose in the end for Hope missing out in bonding with her child & if Steffy adopts Beth only for it to be taken away there are no winners only heartbreak & pain, such an awful storyline want it to be over soon! #BoldandBeautiful

Even with the thugs breathing down Reese’s neck and threatening Zoe no one was feeling bad for him as he brought his troubles on himself by gambling. Also, viewers have little attachment to Zoe, and might happily trade her in exchange for ending this excruciating adoption storyline. Oh well, in any case, the questions on everyone’s mind are how will Reese’s scheme unravel, and how long will it take? I’d think the baby would have to be with Steffy long enough for her to form an emotional attachment so it impacts her to have to give the baby up. As for how the truth will come out, I think it would be too easy for Florence to expose Reese right now, and it’s too soon for anyone to figure it out. Foreshadowing suggests that Zoe’s suspicion that her father is in trouble will come into play. For more hints check out the B&B February Sweeps teasers. 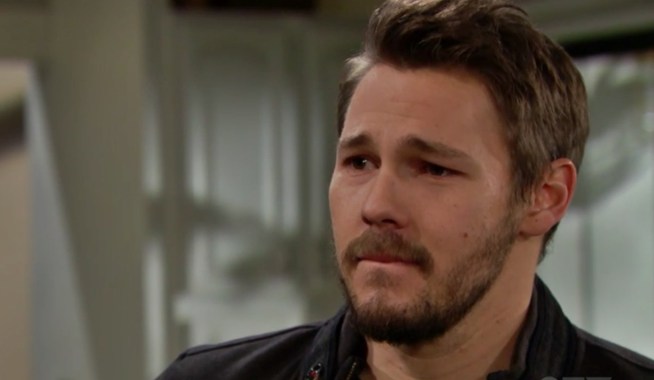 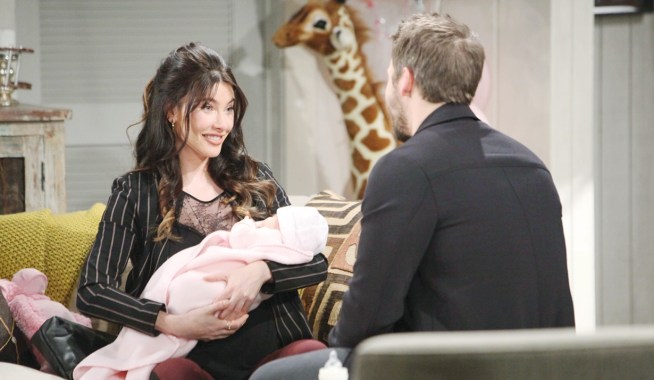