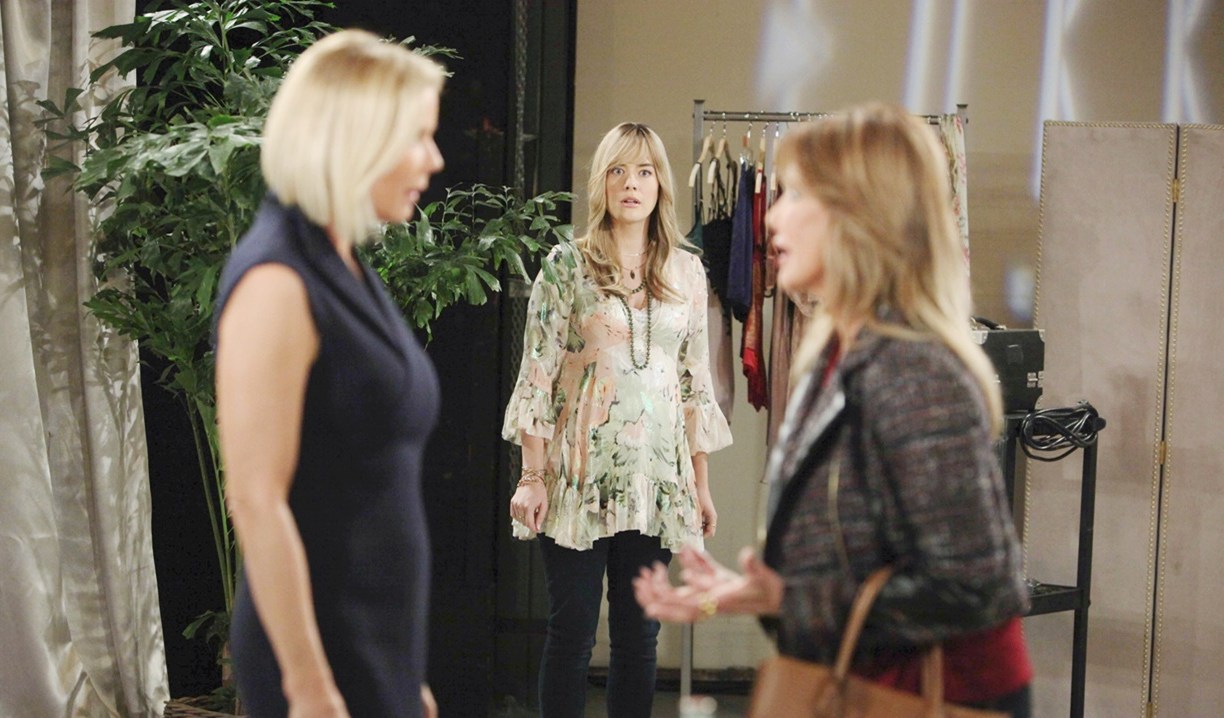 What a wild week of confrontations and secret-spilling! All the foreshadowing about Taylor being dangerous and the debate about what’s best for Kelly, any number of twists could come into play moving forward…someone getting hurt, a custody fight, or even an unexpected revelation. Thoughts:

In the last Deconstructing B&B, we awaited further clashes after the Thanksgiving peace but instead of Pam and Quinn, the clashes involved Taylor, who returned to town with a huge concern looming over her, and a big chip still on her shoulder. I don’t know what kind of therapy she’s getting, but one has to question how well it’s working! In a delicious turn of events for viewers, Taylor made the rounds, and her first stop was Bill’s office, where despite seeking assurances that he would keep his promise and not put her away in prison for the rest of her life, she lashed out at him again for interfering in her daughter’s marriage. Not a great idea, when the guy could have taken exception to her attitude and made good use of Detective Sanchez’s business card. Bill, being a changed man and all, merely paid Steffy a visit to give her a heads up about Taylor’s continuing volatility. Taylor’s next stop was Forrester Creations, where she had a go at Hope over taking advantage of Bill’s interference in Steffy’s marriage to leap in and snap up Liam, though that’s not exactly how it played out. While Taylor was accusing Hope of being like her mother, elsewhere, Brooke accused Steffy of the same thing, which is where the story began to go off the rails for me. Brad Bell is known for tweaking personalities and history to suit his current narrative, but it really took me out of the moment when I had to stop and think, “Wait! Steffy’s always been more like Brooke, and Hope like Taylor, that was the irony…so what’s happening here?” I suppose we have to chalk it up to perception, as with Brooke seeing it as Taylor always interfered in her relationship with Ridge etc., in order to take this ride. Taylor fit in a schmooze with Ridge before finding Brooke putting Steffy on notice, after which they had it out. During Taylor and Brooke’s argument I was stymied by the doublespeak. Brooke said ‘of course’ Liam would continue to see Kelly, but at the same time, she said he would have to focus ‘all’ of his attention on Hope and their daughter once she was born? Huh?

Next up, Liam blabbed to Hope about Taylor being the one who shot Bill. This made me want to smack him for some reason, but as long as we’re ‘feeling’ something about it, it’s all good, right? Hope, predictably, passed this information on to Brooke, who will almost certainly make a beeline to tell Bill…who already knows. Considering Bill’s extended the same courtesy to Ridge as he has to Taylor re: prison, Brooke might have a tough time making a case for him to press charges against her rival. Fans reacted to Liam telling the secret:

Liam just gave Hope ammunition to use against his first born child’s mother and grandmother and I’m not ok with that. #BoldAndBeautiful

A side issue with Taylor’s return has been the debate between Liam and Steffy about whether or not Taylor’s stable enough to be around Kelly, and I expect this will only get worse now that Hope and Brooke know Taylor shot Bill. I could envision Liam and Hope threatening to go for custody of Kelly if Steffy continues to allow her mother to be around the child, and if it turns ugly, something happening to pregnant Hope. With all the drama surrounding Taylor being dangerous, imagine if chaos ensues and then it’s revealed she wasn’t even the one who shot Bill after all? It’s a soap…it could happen.

Wayne Brady debuted as Reese Buckingham and breezed in seamlessly. I was instantly more interested in her story after months of not being able to get invested in the triangle with her, Xander and Zoe. Good news! 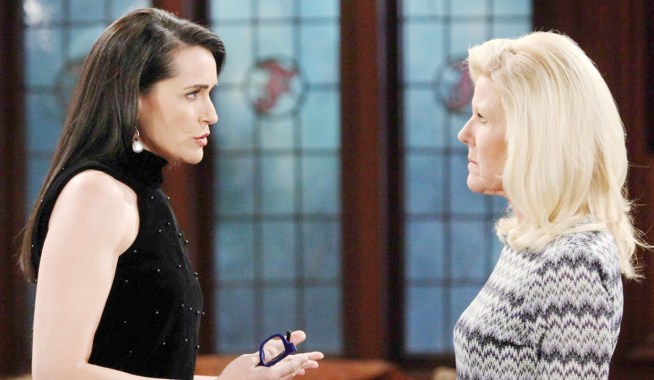 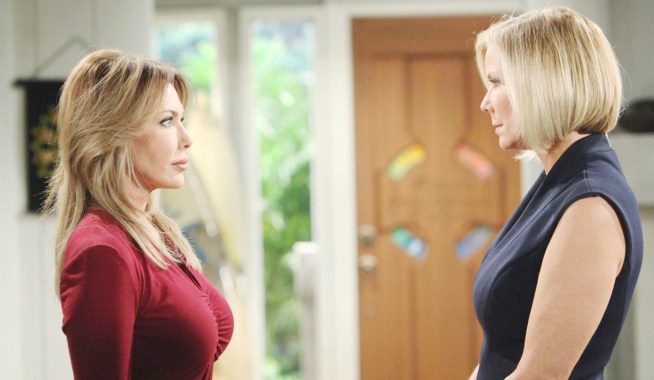