The Bold and the BeautifulRumor Mill

Be warned! Rumors can be false or even just a bit off. If you hear juicy rumors, send your tips to us at contact@soaps.com and we'll post them here. Remember, tips are not the same thing as wishes! Find the real scoop in Bold and the Beautiful comings and goings, and B&B spoilers. 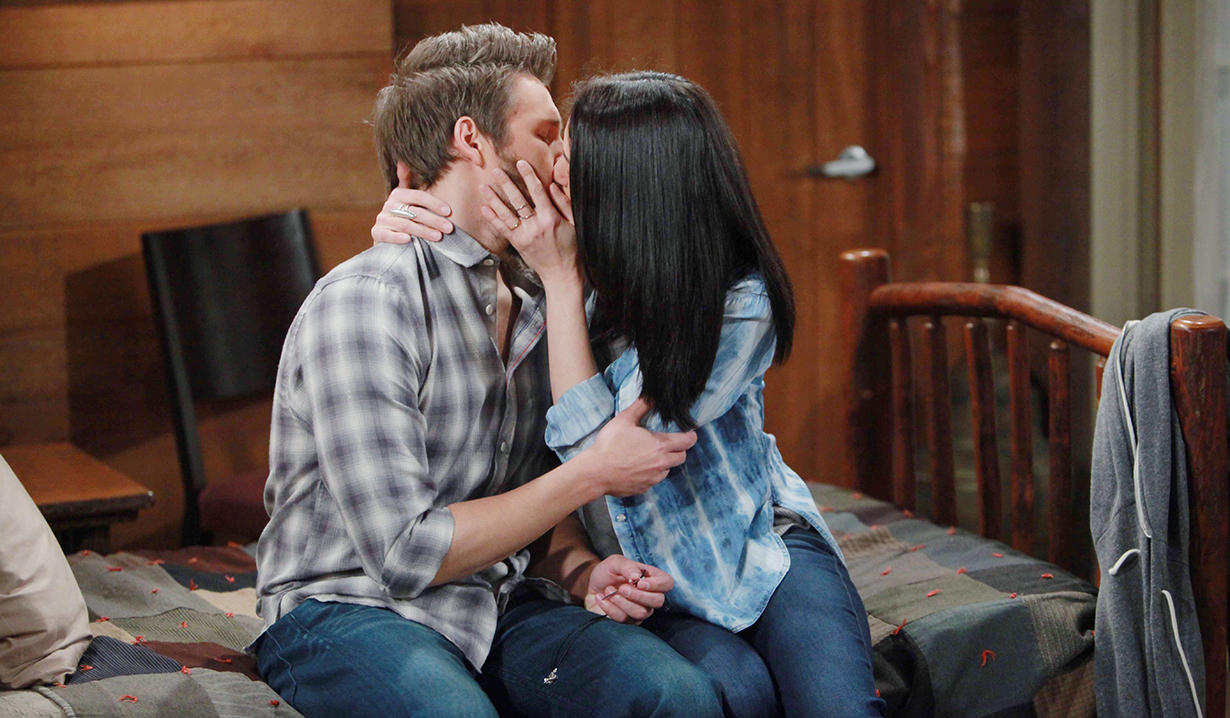 Rumor has it that Liam Spencer and Quinn Fuller aren’t done yet, even though their relationship was faux at least on his part. Quinn kidnapped amnesiac Liam, seduced him and led him to believe they were happily wed. She kept up this rouse so that Steffy would be free to marry Quinn’s son Wyatt. As time progressed, Liam built a relationship with Quinn. When it was too late and Steffy and Wyatt married, Liam’s memories came flooding back to him and he remembered just what a crazy woman Quinn is and that he wasn’t attracted to her let alone in love. Sure he lashed out at her and cut her from his life, but many viewers agree that he’s gone easier on her than they expected or than they thought was warranted. Some thought he should have thrown her off that cliff himself! Does this mean that his feelings for her, though confusing, are still inside somewhere? Since Steffy’s unavailable and he’s still reeling from all the events that have transpired, could he thaw toward Quinn and let the crazy back in? This is what the buzz is. As we know, Quinn has feelings for Liam. Yes, in her own delusional way, so if Quinn stayed out of jail or the psych ward, what could happen between these two? What would you want to see?

B&B Rumors: Reconciliations and a...