Ridge, Taylor, Steffy and Thomas Have a Joyful Reunion as Brooke Vows to Get Her Husband Back

Friday, October 21, 2022: Today on The Bold and the Beautiful, the Forrester family is reunited, as Brooke cries to Hope about her marriage, Justin resurfaces, and Katie clarifies a few things for Carter. 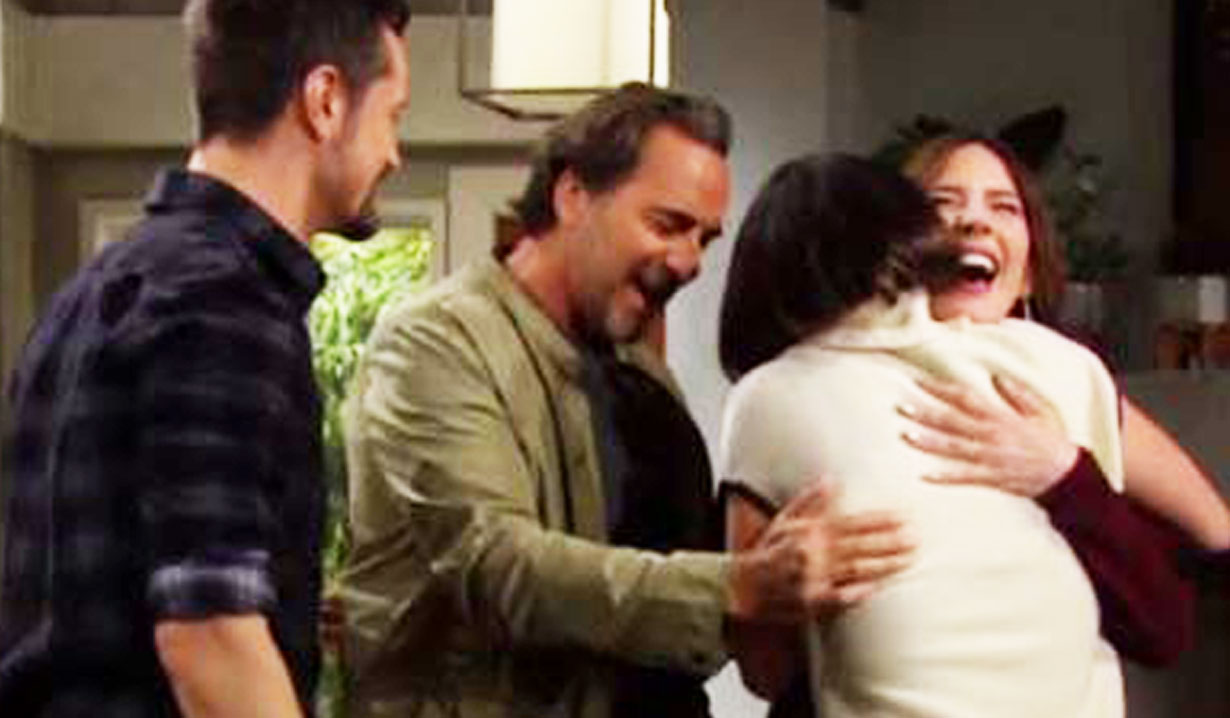 Thomas arrives at the cliffhouse and after Steffy grills him about his social life, Thomas insists that he’s focused on his son. Suddenly, Ridge and Taylor arrive and though Thomas and Steffy try to act calm, they all soon rush into a hug — the family is finally back together! Thomas and Steffy fuss over their parents and Thomas says they’d do anything for them. Taylor comments that all seems right in the world… she and Ridge are finally back together, it’s all she’s ever wanted — for all of them.

Thomas asks for details — how did their reunion happen? Taylor recalls being in Aspen and how complicated it was between them then relays the moments leading up to Ridge professing his love and to them falling into each other arms. Thomas then thinks back to framing Brooke for calling CPS until Taylor interrupts his thoughts. He asks about Brooke showing up in Aspen and questions, “Brooke didn’t say anything?” Ridge doesn’t want to talk about Brooke and goes back to fawning over Taylor. Later, while Taylor, Steffy and Thomas are talking, Ridge sees some paperwork on Steffy’s desk with Brooke’s picture on it. He becomes distracted until the group calls him back over. Taylor goes to Ridge’s side and says, “We did it, Ridge. It’s another miracle for our family.” They kiss then hug their children. Thomas watches as Taylor and Ridge hug Steffy and thinks to himself, “Another miracle indeed.” 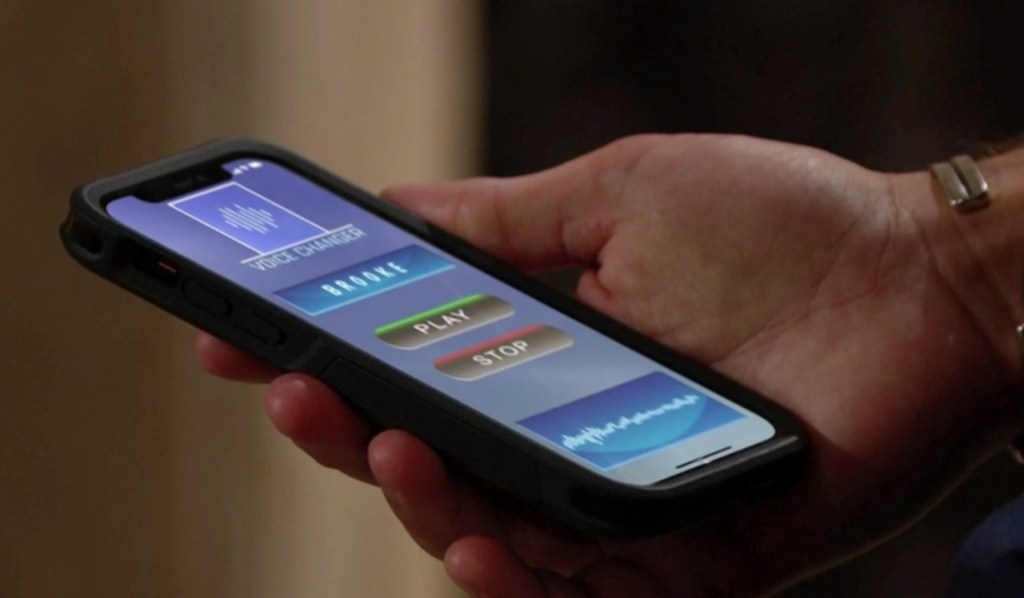 Over at the mansion, Brooke informs Hope that Ridge and Taylor are returning home today — together — and that he’s coming over. Brooke wants answers, she has no idea what happened, and needs to get through to him. If she can’t, her marriage could really be over. They discuss how Taylor, Thomas and Steffy succeeded in driving a wedge between them. Hope tries to calm her mother as Brooke cries, “I just want my husband back. That’s all.” She refuses to give up on Ridge! 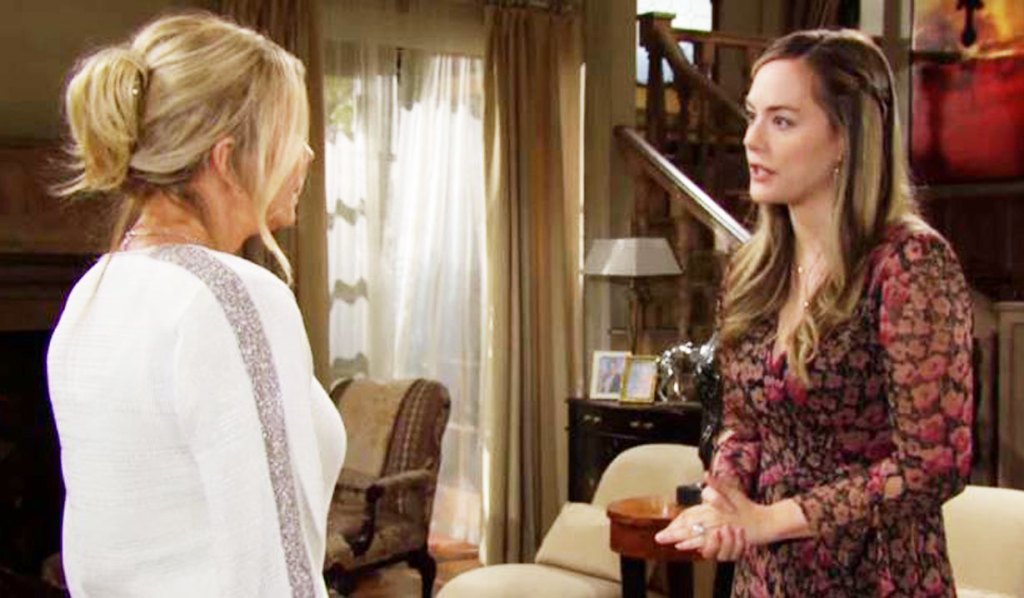 In the main office, Katie and Justin finish up some Forrester business then they talk about how good he’s been doing these days working there. He’s gained everyone’s trust again. “I like seeing you like this,” Katie says. After Justin leaves, Katie looks at some paperwork and sees Carter’s signature. As she daydreams about him, Carter appears. Both admit they’ve been thinking about each other then talk turns to Brooke. Katie feels awful for what her sister is going through. Justin returns and they all finalize some paperwork. Before Justin goes, he tells Katie he’s sorry for what Brooke’s going through — he heard what happened between her and Ridge. 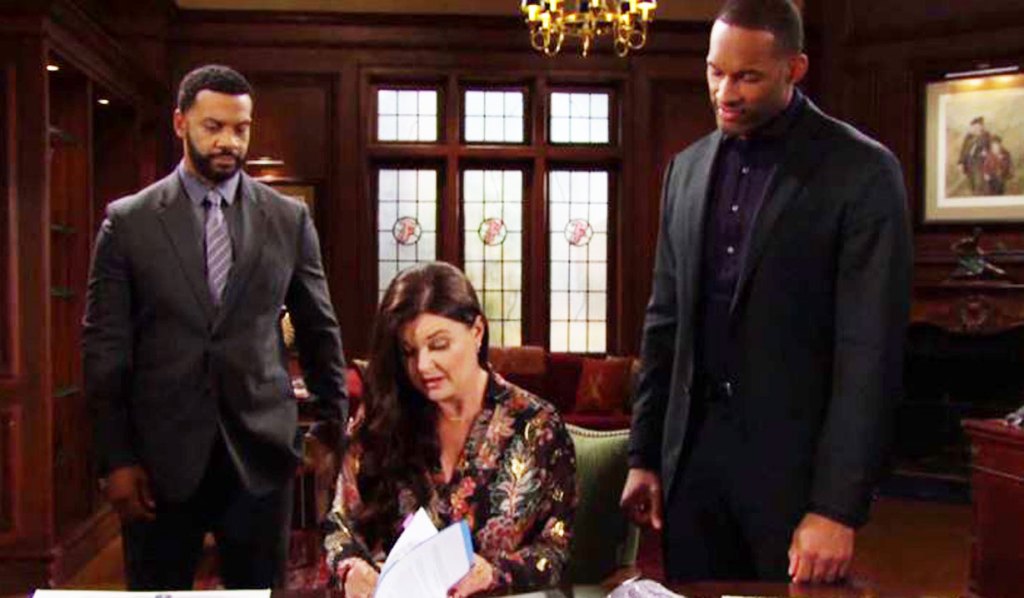 Once alone, Carter and Katie continue flirting. Carter admits he was taken aback by what Katie said about him. She wonders if he’s ever thought about her. Carter counters that she was with Bill but Katie makes it clear she’s not anymore — and with Quinn gone, it’s time for Carter to start thinking about someone else. Katie wonders why Quinn risked everything she had for Carter. “Thanks?” he replies. Katie clarifies that he obviously rocked Quinn to her core. She admits to being intrigued and wonders if the chemistry was that hot. He brings up Bill again but Katie has no interest in reigniting things with her ex. Carter admits he’s thought of her then lists all of her good qualities before taking Katie in a passionate kiss. 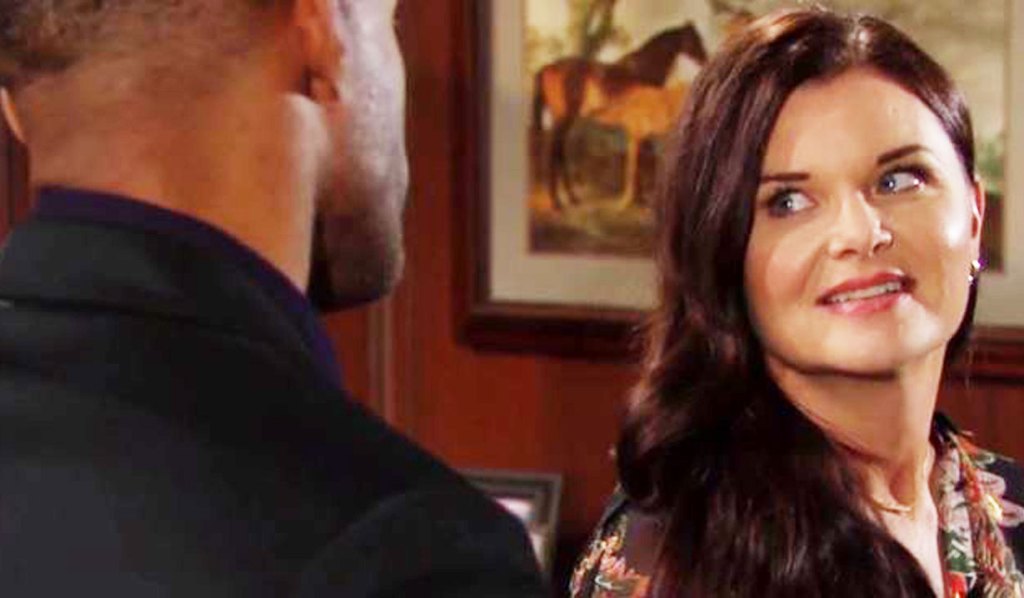 Next on The Bold and the Beautiful, someone delivers an unexpected marriage proposal.

We know our Bold & Beautiful couples very well but now you can meet some of the Grey’s Anatomy stars and their real-life partners in our photo gallery below. 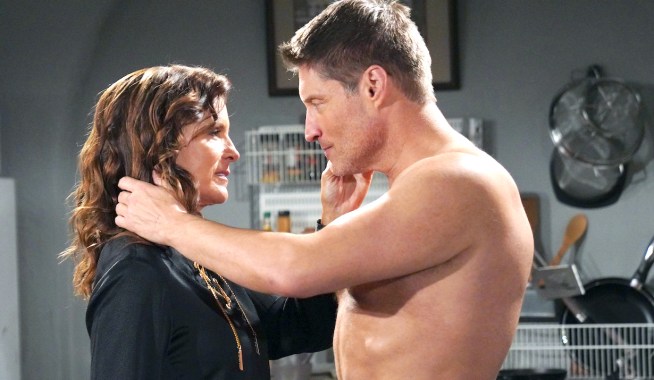 As Taylor Gives Ridge a Romantic Surprise, [Spoiler] Asks Brooke to Marry Him! 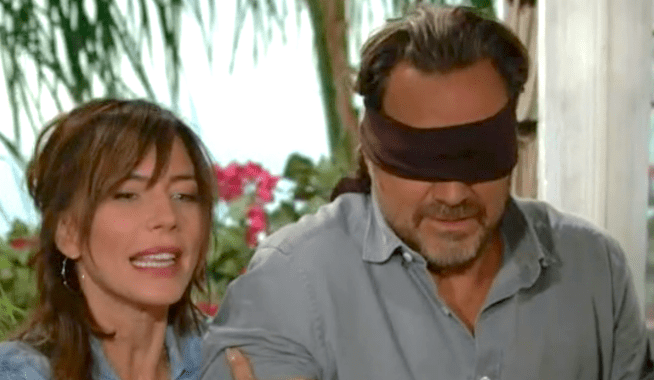