Friday, August 12, 2022: Today on The Bold and the Beautiful, Li pays Bill a visit, Steffy brings up the kiss to Ridge, and Deacon fumes over Thomas wanting Douglas back. 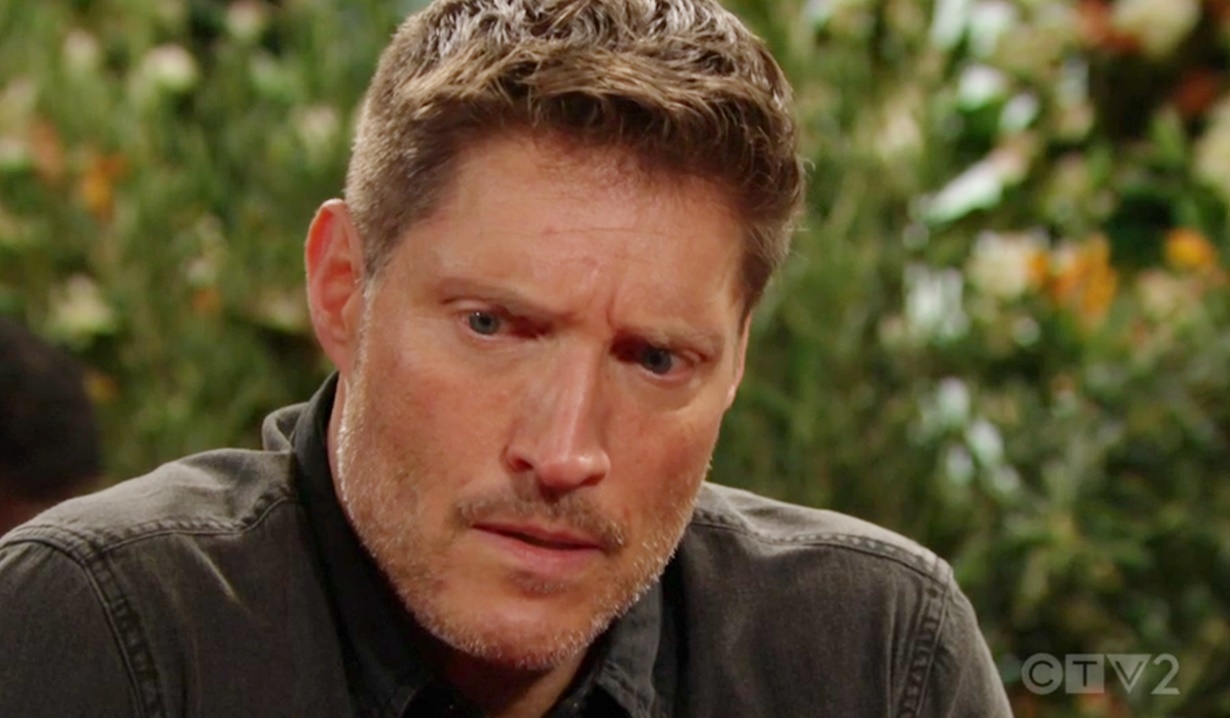 At Forrester Creations, Steffy marvels that the Sheila story ends in a bear mauling. Detective Sanchez proffers the severed toe again, then apologizes for how gruesome it is. He informs them that the extra security Ridge has hired is no longer necessary — the evidence was conclusive — Sheila is dead.

At Il Giardino, Hope tells Liam she brought him there to discuss the Douglas issue where the boy couldn’t hear them. They speculate as to what brought it on and whether Thomas has been thinking of this for a while now. Liam thinks the boy is thriving and doesn’t know why anyone would mess with that. Hope tears up thinking about Douglas moving out and not being a part of their daily life. It would upset Beth so much… it would upset all of them! 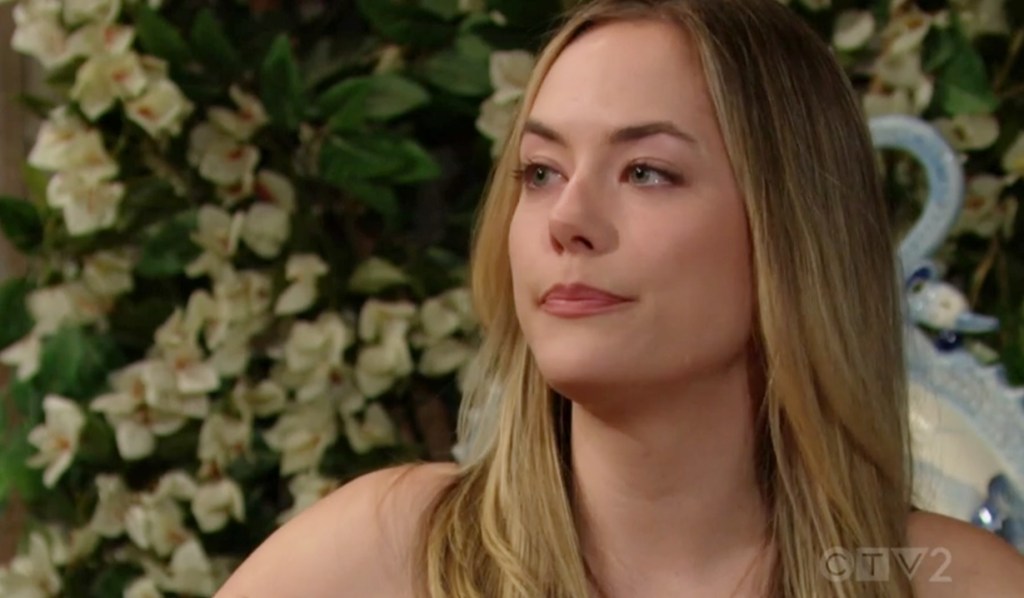 By the bar, Deacon tells Paul the inventory is done and asks to take an early lunch, as he spots Hope and Liam. At their table, Liam tries to calm Hope, who worries that Thomas will get the courts involved. Deacon appears and asks what’s wrong.

At Forrester Creations, Sanchez tells the group gathered in the office that as far as the department’s concerned, it’s a closed case — Sheila’s never going to bother anyone again. Li checks in with Finn, who assures her he’s doing okay, and the group thanks the detective as he leaves. Thomas walks in and asks if Sheila’s been found. Taylor and Steffy that Sanchez had photos… and a toe. “Sheila’s dead.” Thomas is skeptical. “Sheila has pulled this before.” Steffy tells him the police had DNA evidence to back it up. Taylor insists she’s gone and out of their lives forever. Thomas needs time for this to sink in. Brooke declares they can go on with their lives. Eric feels responsible for bringing her into their lives and their family. Brooke and Taylor assure him he couldn’t have known all those years ago. “She’s finally gone,” Brooke reiterates. 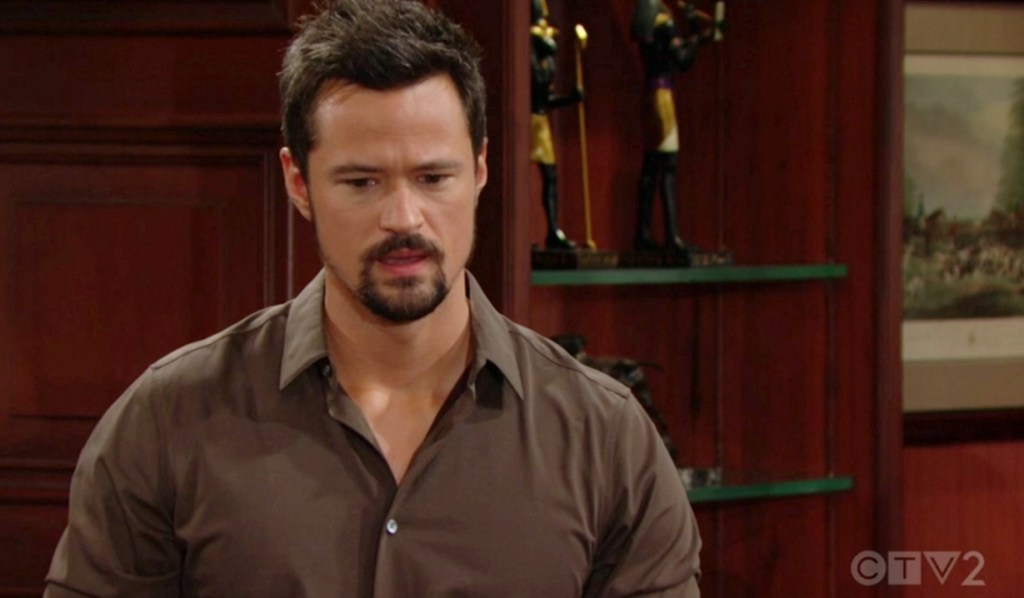 At Bill’s place, he’s glad to see Li has stopped by — she’s looking so much better! Li just wanted to thank him for everything he did for her and her son. “We owe you.” Bill tells her she owes him nothing; he just happened to be at the right place at the right time. Li recaps how he found her in the alley, brought her here and took care of her. Bill teases that she’ll need to keep his kindness under wraps; he has a reputation to consider. Talk turns to Sheila, and Li explains that’s the other reason she came — to tell him about Sheila. “She’s dead.”

At Il Giardino, Deacon’s learned offscreen that Thomas wants Douglas to live with him and deems it “totally nuts.” Douglas is part of their family now! Hope points out that Thomas can revisit the custody arrangement as Douglas’ father. Deacon fumes that Liam needs to put a stop to this. The little guy is happiest with them. Hope calms her father. She loves that he cares so much, but Douglas means a lot to Thomas too. Deacon argues if he loves his son, he’ll leave him right where he is.

Deacon offers to “talk” to Thomas and Liam blurts, “Oh, no, no, no, no.” Hope assures her dad they’ll handle this on their own, besides, they don’t know if Thomas will even do anything. Brooke appears and Deacon wonders if she’s okay. She explains she’s relieved, actually, but still a bit in shock. Brooke says they don’t have to worry about Sheila anymore. Hope wonders if they arrested her. Brooke says they didn’t have to — she’d already met her grisly death when they found her. 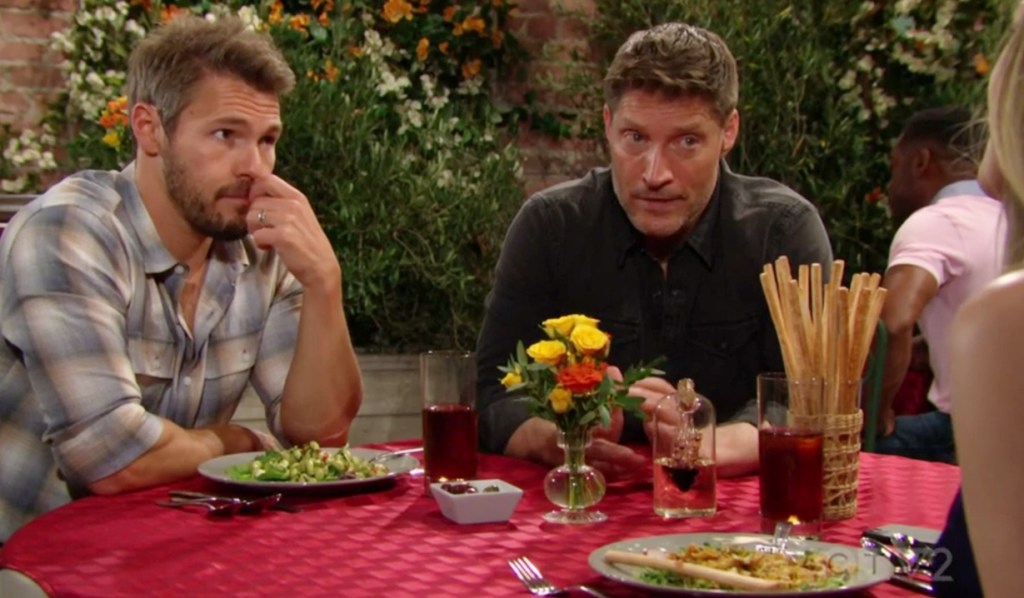 At Forrester, Ridge has the photo of Sheila’s toe on his phone to remind him she can’t hurt them anymore, which makes Taylor and Steffy cringe. Thomas likes the idea. Steffy explains Finn’s gone to the hospital to get checked out and they speculate about how he’s feeling about his biological mother’s death. Steffy has to think, what with everything that’s happened, that he sees it as a blessing.

At Bill’s place, he gawps, “Sheila Carter’s middle toe?” Li explains it was how they confirmed it was her. Bill finds it fitting that she met her end being mauled by an animal; she was an animal herself. Li wanted to tell him, but also to thank him for his kindness. She’s heard he can be ruthless, but what he did for her speaks volumes about the kind of man he truly is. 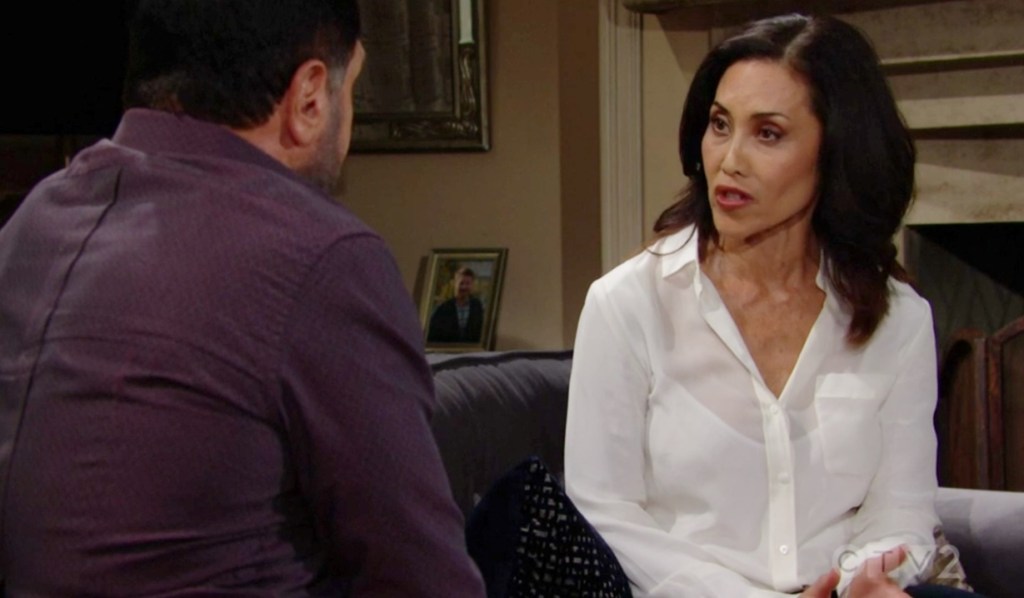 At Il Giardino, Hope, Liam and Deacon have heard the story about the bear mauling and the middle toe. Deacon ponders this as Brooke declares that Sheila Carter is dead, and her reign of terror is over at long last. Deacon, affected by the news, swallows hard and seems red-eyed. 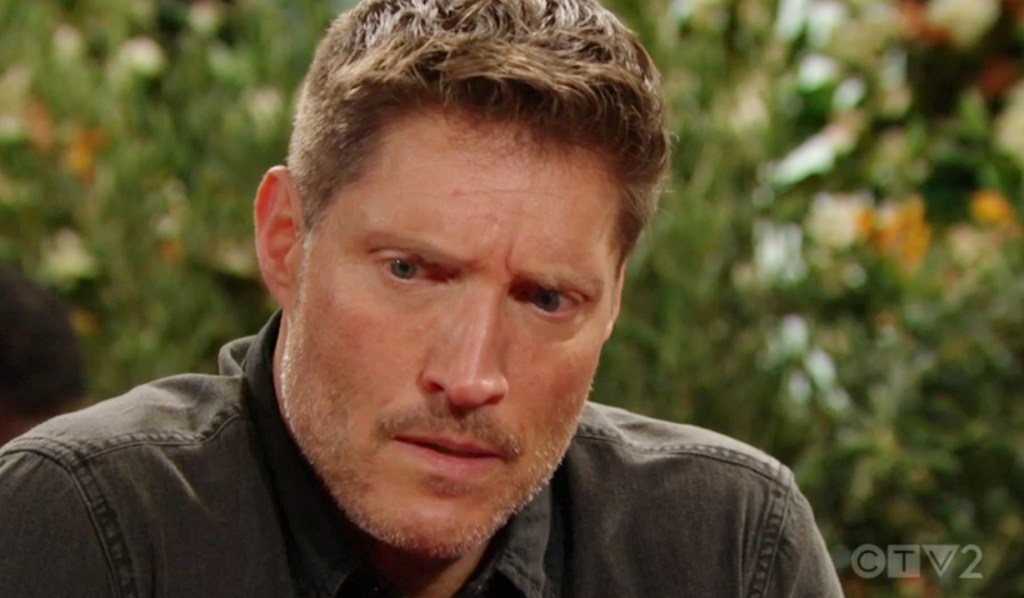 More: Trouble for Deacon ahead? B&B casting suggests so

At Forrester, Steffy, Taylor, Thomas and Ridge recap how Sheila nearly destroyed Steffy and Finn’s lives. It’s a new beginning for all of them. Steffy adds, “For you too, dad. Mom told me what happened in Monaco.” Thomas asks what happened. Steffy replies, “Mom and dad kissed.” Taylor feels awkward but Steffy launches into a speech on how she’s learned life is short. She tells Ridge that he and Taylor love each other. He shouldn’t waste the time he has and should go back to mom. “We all know how much you love her. Come back to the Forresters.”

Next on The Bold and the Beautiful: Steffy and Taylor get real with Thomas about Douglas.

Don’t miss the updated gallery of Bold & Beautiful stars’ and their real-life partners below. 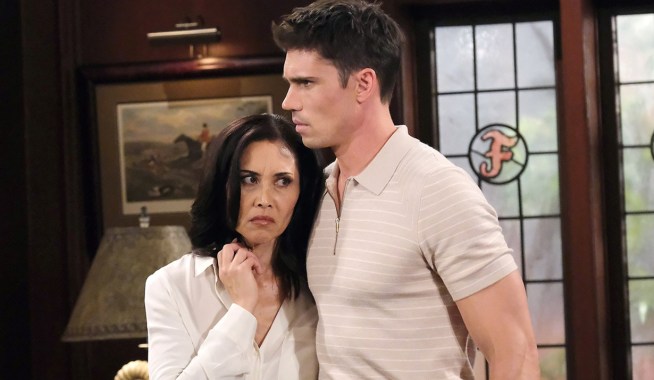 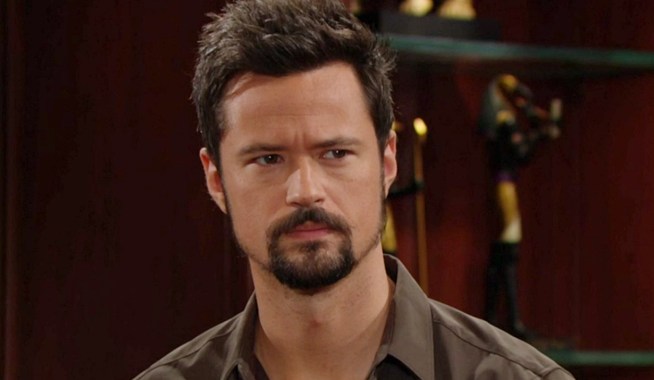