Monday, November 22, 2021: Today on The Bold and the Beautiful, Zende and Carter discuss their love lives, Li lashes out at Jack, and Thomas reaches a decision. 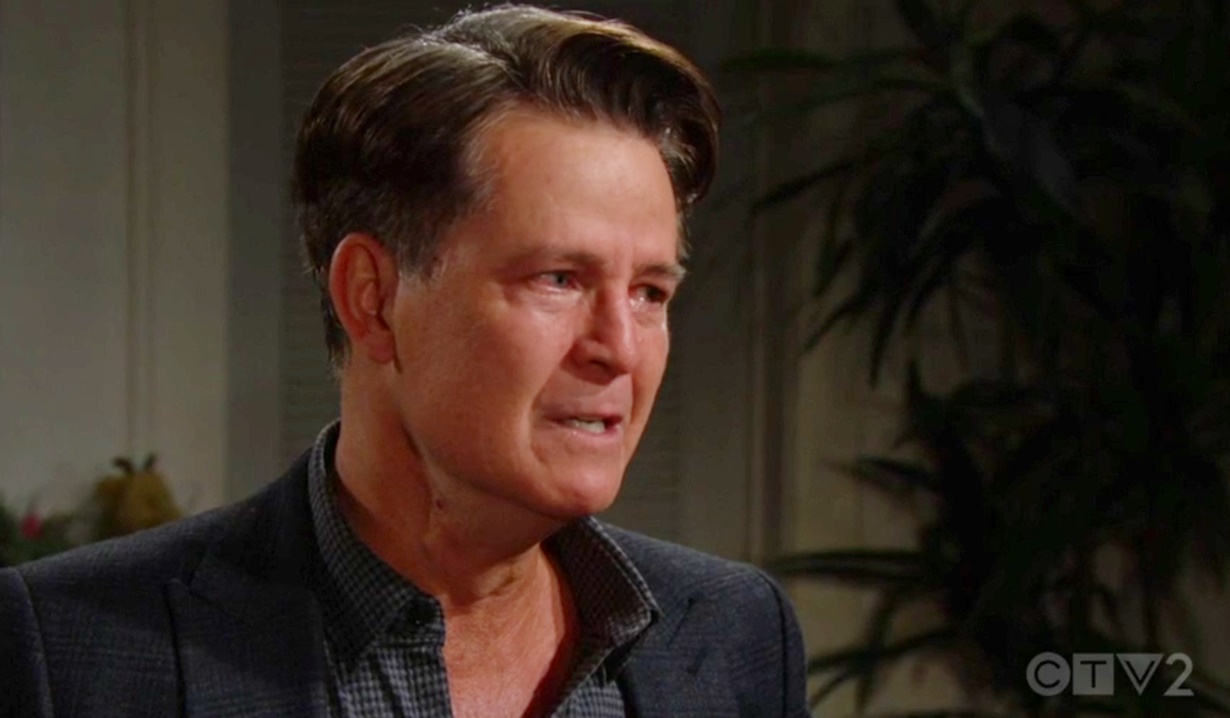 At the cliff house, Finn asks Jack what kind of man he is. “You’re just a liar!” Jack urges him to get it all out so they can get past this and continue on as father and son. “Because that’s exactly what we’re going to do.” Finn can’t believe his father’s nerve and hollers that there’s no getting past his affair with Sheila Carter! He summerizes that this is who Jack Finnigan really is and asks, “How could you even live with yourself?!”

More: Yellowstone: Will Beth go off the deep end?

Jack argues he was protecting Finn from Sheila and they desperately wanted him. His mistake was Sheila, and he’ll regret the affair for his entire life with one exception… Finn. He didn’t want to blow up their family. Finn feels he should have respected Li enough to let her decide what she wanted. He rants about Jack breaking their trust. Jack pleads for another chance. “You and Li are my world; my everything. Finn, I love you. I’m so sorry. Please, let me fix this.” 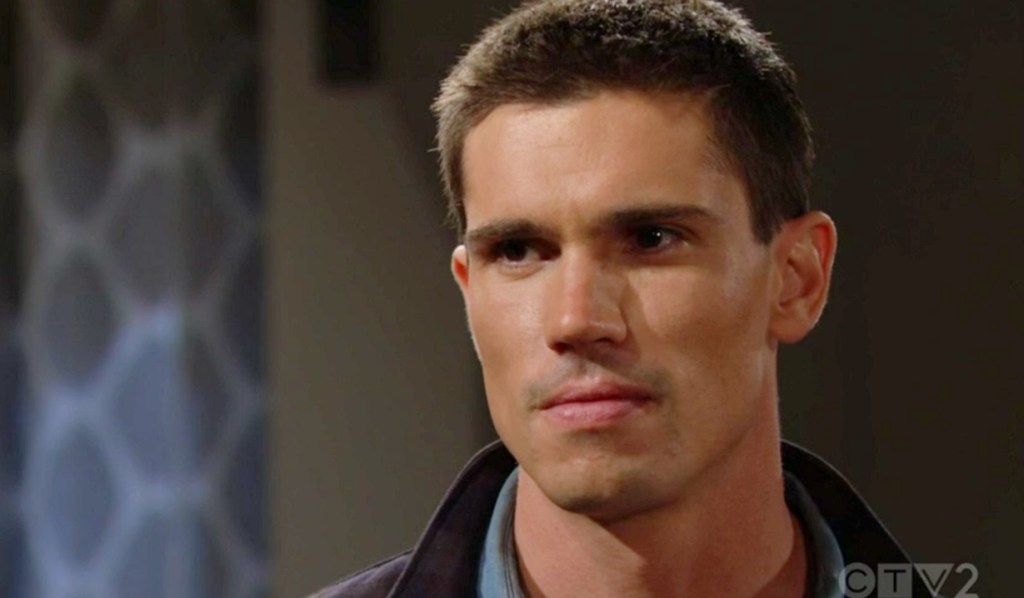 At Forrester Creations, Carter and Zende look at Paris’ headshots for the new brochure. Zende beams that he could talk about her, think about her, for days. He recaps that when his marriage failed he decided to go back to his old player ways, but Paris came along and checked every box. Carter agrees that she’s something special. Zende doesn’t intend to lose her.

Talk turns to Carter’s love life and he concedes there’s been a lot of drama these past few months… but he’s not only survived, but is moving forward with optimism. Zende would like to see Carter find what he has with Paris, who is his future. Carter’s surprised to hear him talking that way. Zende has no intention of going back to life without her. Carter’s happy for him and vows to keep being a good friend to both Zende and Paris. 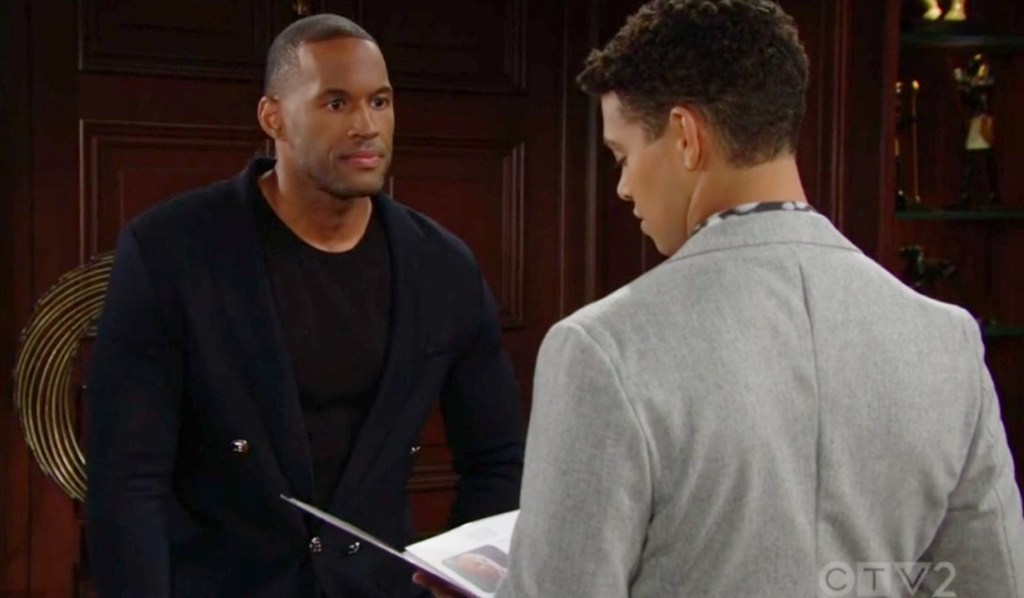 At the apartment, Thomas says he knows this was unexpected, but tells Paris that if there’s a chance for them, it’s important they explore this now before she’s committed. If there’s a chance for them, he doesn’t want to lose it! Paris says this is unexpected, and Thomas says it was for him too. He wonders if she feels the same way, but she thinks they should stay friends. Paris assures Thomas he’s smart, talented, and not bad to look at, but she’s involved with his cousin. Thomas shrugs, “Nothing ventured, nothing gained.” If he hadn’t told her how he feels, he’d have regretted it. “So, now you know.” 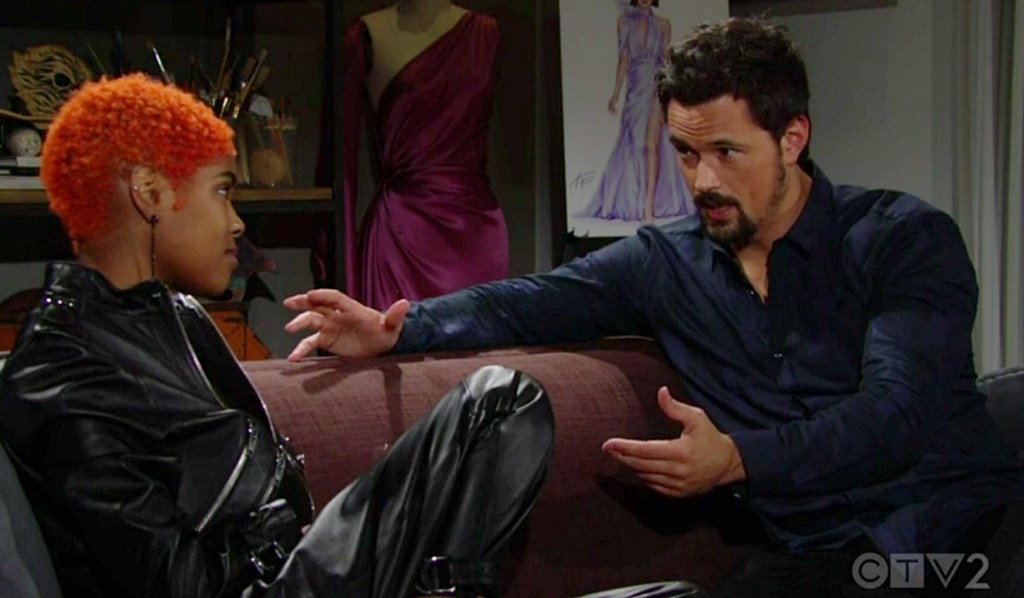 Paris won’t say anything about this to Zende; she doesn’t want things to be awkward at work or with them sharing an apartment. Thomas announces he’s made a decision — he’s moving out. He hasn’t bought a house yet, but is going to relocate to a really nice hotel room. Paris would hate to think she’s uncomfortable around her now, and assures her what he said won’t be a problem between them. Thomas appreciates that, but it’s time for him to get his own place and let her make the apartment her own. This was always the plan. He admits he’s a bit disappointed she doesn’t want to see where things could go with them, but wishes her and Zende the best.

More: Burning questions from this week in soaps

At the cliff house, Finn slings his arm around Li who asks Jack, “Who are you?!” She doesn’t need him deciding what she can and can’t know about her own life. All those years he kept her in the dark. “You chose another woman, Jack!” Jack was young and made mistakes, but his love for Li and Finn is the most honest and real thing about him. Li hurls, “You had a child with another woman! You never mentioned you were Finn’s biological father, not a word! You must think I’m the biggest fool!” Jack adores her. She cringes and warns he’s not coming back to the hotel with her. “The way I feel right now, I don’t know if I ever want to see you again.” 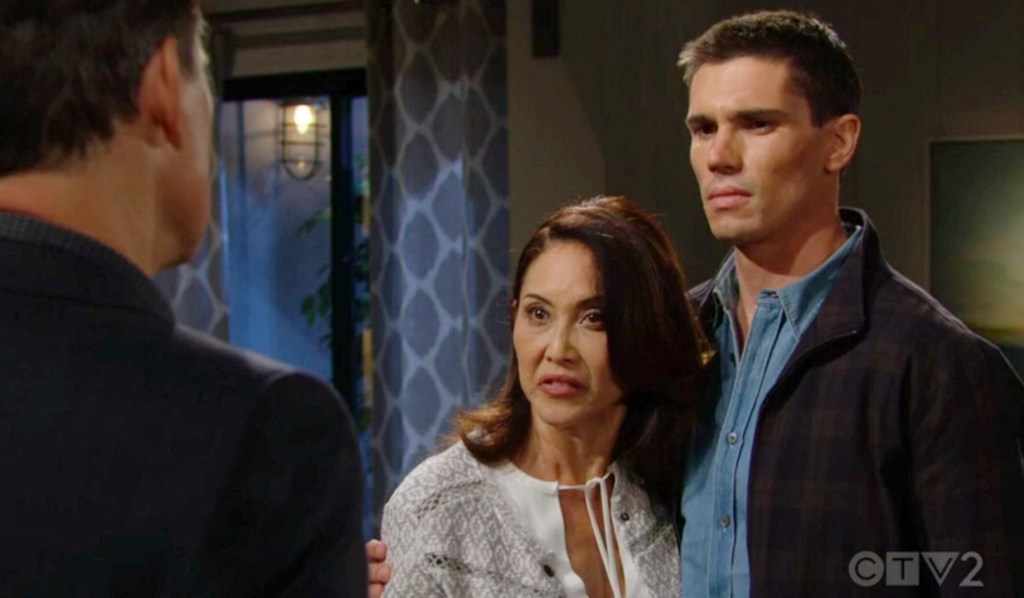 Finn demands that Jack respect Li’s wishes and accuses him of plotting with Sheila… now it’s affecting all of them, including Steffy. “You are the last person I want to emulate when it comes to family,” Finn rages. He’s going to raise his kids with honesty, not secrets and lies. Jack sobs as Finn yells at him to go, but he leaves.

Next on The Bold and the Beautiful: Sheila uses Jack’s pain to her advantage.

Trying to figure out how he got here? Take a look back on Thomas’ tumultuous life in our photo gallery below. 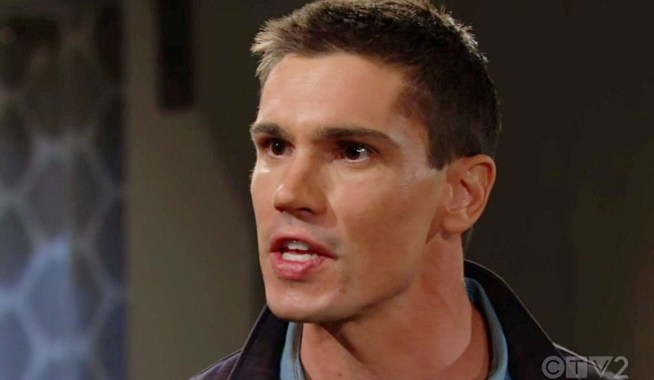 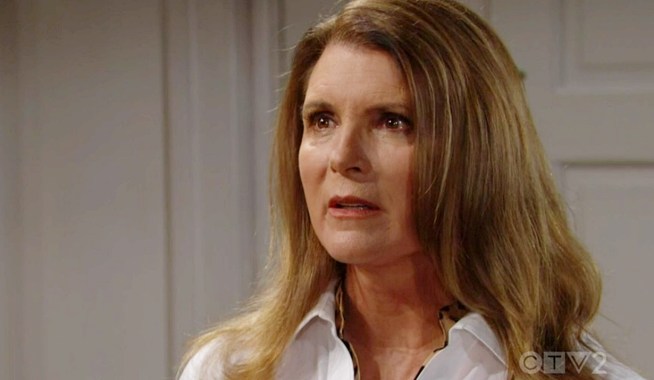