Thursday, July 22, 2021: Today on The Bold and the Beautiful, Carter saves something precious before it’s destroyed, Wyatt confronts Quinn about her behavior, and Steffy and Paris bond 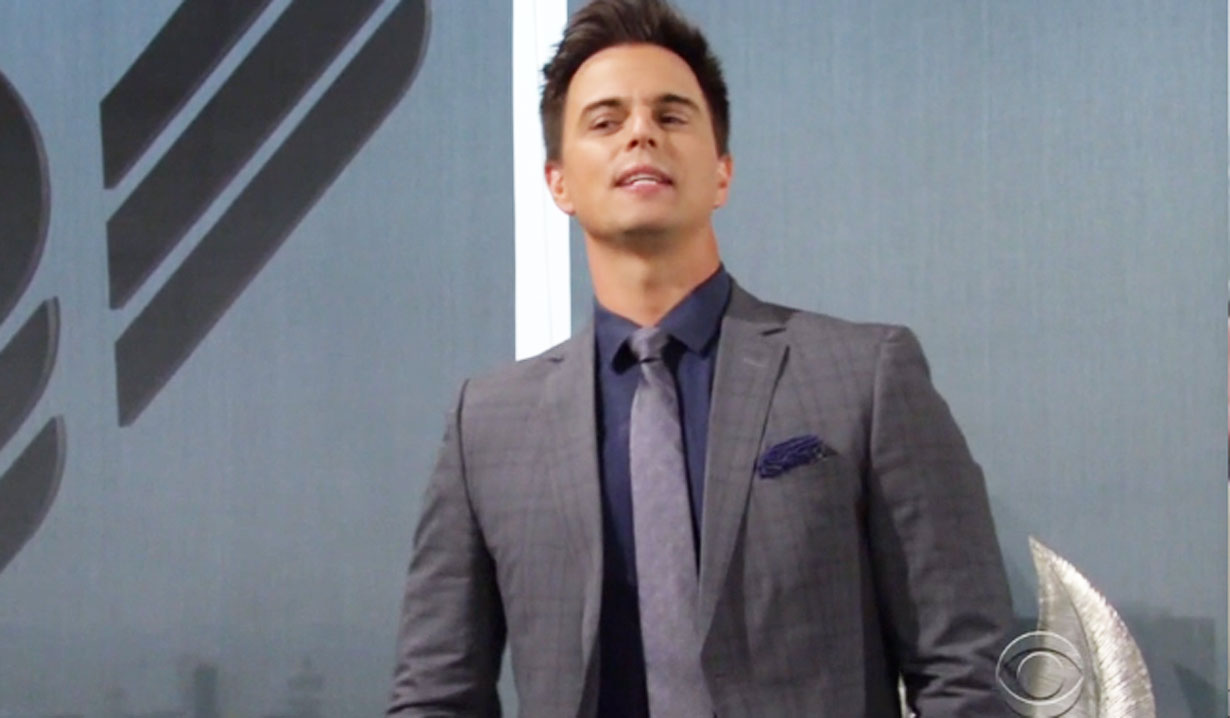 Over at Forrester, Ridge and Eric talk about Brooke’s presence at the company when Carter appears. Ridge brings up the video call and says, “It looked like you were entertaining someone special.” Eric doesn’t care about Carter’s personal life, only that he focuses on Forrester and has nothing to do with Quinn. Over talk of Quinn’s place at Forrester, Eric announces, “I’m terminating the jewelry line.” He wants to be done with everything regarding Quinn! Carter tries to reason with Eric. It’s his job to advise him on financial matters. Carter lists how profitable the line is and urges Eric to set aside his personal feelings and find a way to keep Quinn’s line alive. He continues with praise for the way Eric runs the company but pushes for him to keep the line. Ridge agrees, even though he doesn’t want Quinn near the premises. Eric finally relents, but says he doesn’t want Quinn around. Carter agrees to put it in writing in order to keep the line and to make sure Quinn works from home — and away from Forrester. Eric thanks him for the good advice then he and Ridge leave. Carter makes a call. 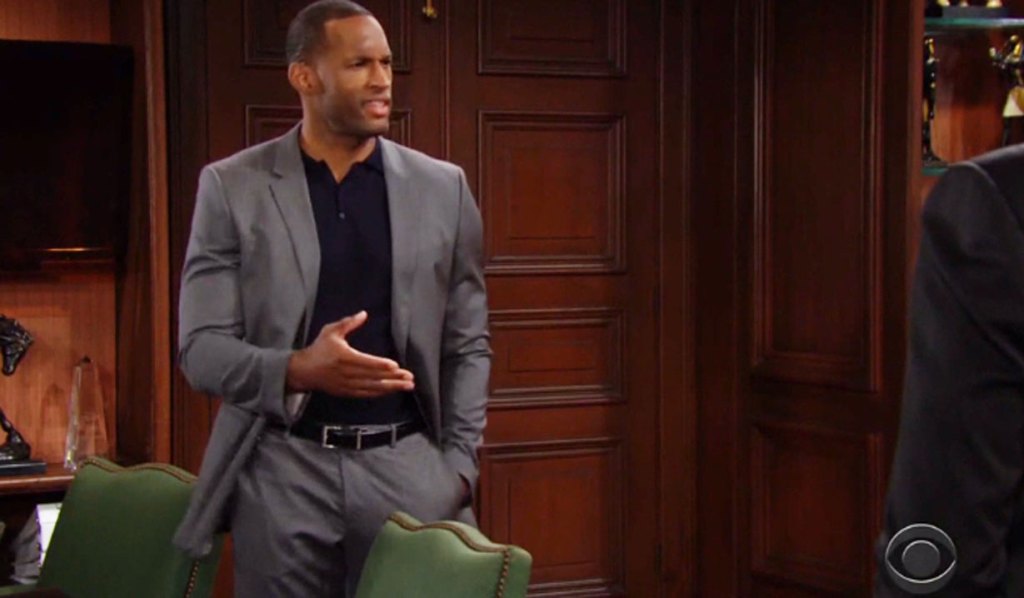 Quinn fixes her dress and thinks back to being with Carter as she stands outside the office door at Spencer. Once she goes inside, Wyatt demands, “Where were you?” He rants, as Flo looks on, about how Quinn managed to screw everything up — and sabotage her marriage. Eric was the most important person in her life! Quinn admits her faults but insists that Wyatt has always been the most important person in her life. She confirms her marriage is over. Wyatt can’t believe she’s giving up so easy and wants to know, “You’re done with Carter, right?” Quinn doesn’t reply, which prompts Wyatt to ask again. Quinn talks around the question, saying how Carter is trying to earn back his respect at Forrester. Flo wonders if Quinn is expecting a pink slip from the company. Even though she may not be welcomed there, Quinn knows her jewelry line is too valuable for Eric to dump. Suddenly, Quinn gets a call from Carter, who insists she meet him at his place. She acts sly as Wyatt and Flo listen in, then agrees to head over now. Once Quinn hangs up, Wyatt snaps, “Who was that on the phone?” He talks about Quinn always acting secretive, and keeping things from him, then asks, “What’s going on?” 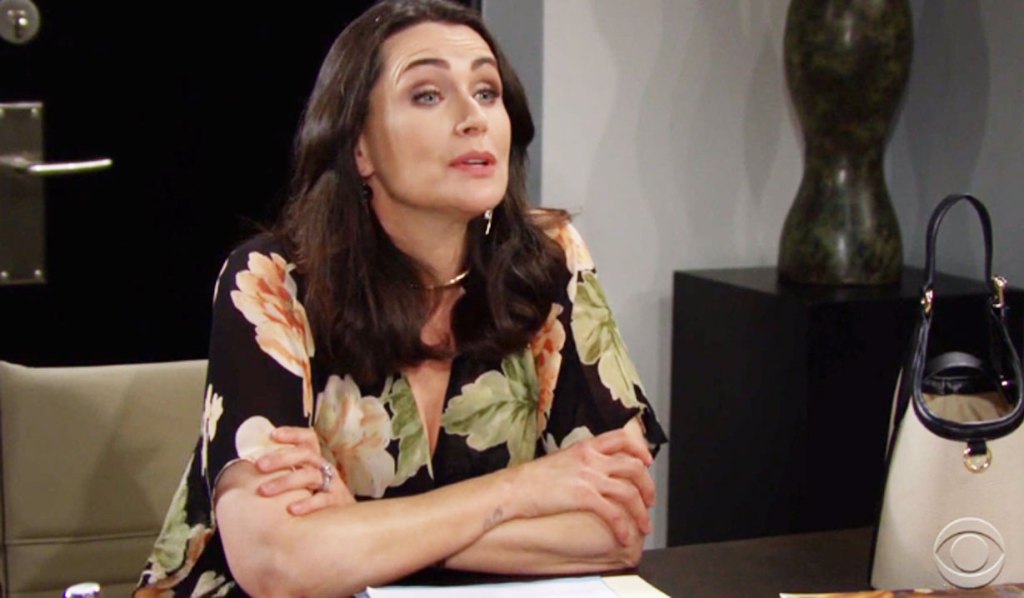 Finn and Paris arrive back at the beach house with some of her belongings. Steffy reports that Hayes is sleeping but warns Paris to be prepared for a lot of screaming. She’s welcome to stay for as long as she likes. Paris again expresses her thanks and offers to help with anything. Steffy insists she doesn’t have to do anything but Kelly will love the extra attention. They all feel the timing was meant to be. Paris is excited to be living there, if only temporarily, and they talk about the beach, sunsets and getting up to the kids early in the morning. Paris isn’t concerned. They make more jokes about the kids but Paris isn’t scared. This reminds her of being around family. Steffy and Paris bond and look forward to spending more time together. They hug. 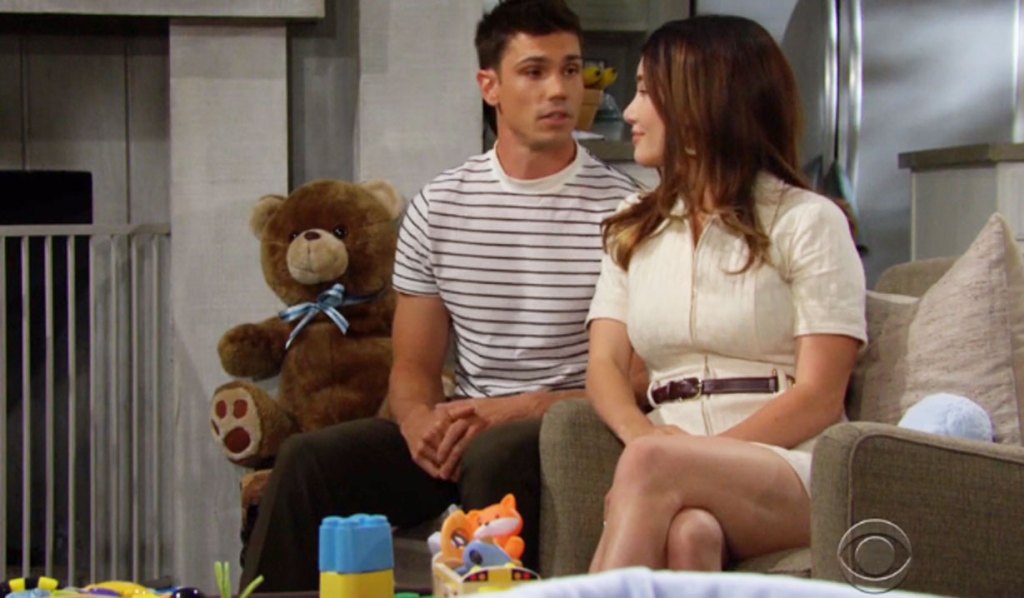 Next on The Bold and the Beautiful, things take a defining turn in Carter and Quinn’s relationship.

Take look at Soaps.com’s gallery below featuring All My Children’s timeless photos — then and now. 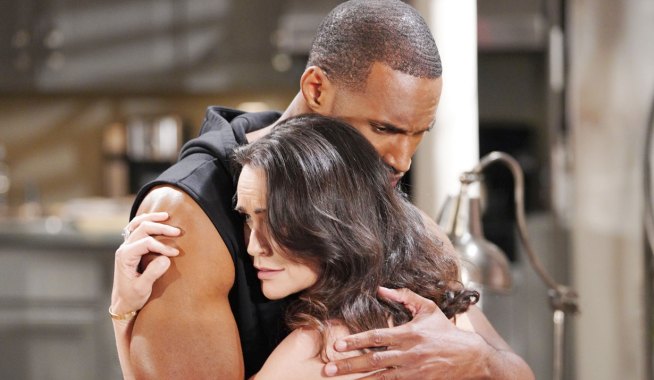 After Quinn Learns That Carter Saved Her Jewelry Line, They Make a Move That Could Define Their Future 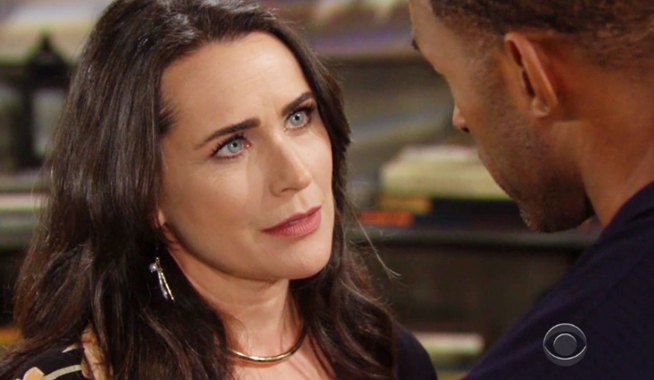