Tuesday, June 1, 2021: Today on The Bold and the Beautiful, Steffy and Finn share good news with Thomas and Ridge, and Bill believes he dodged a bullet. 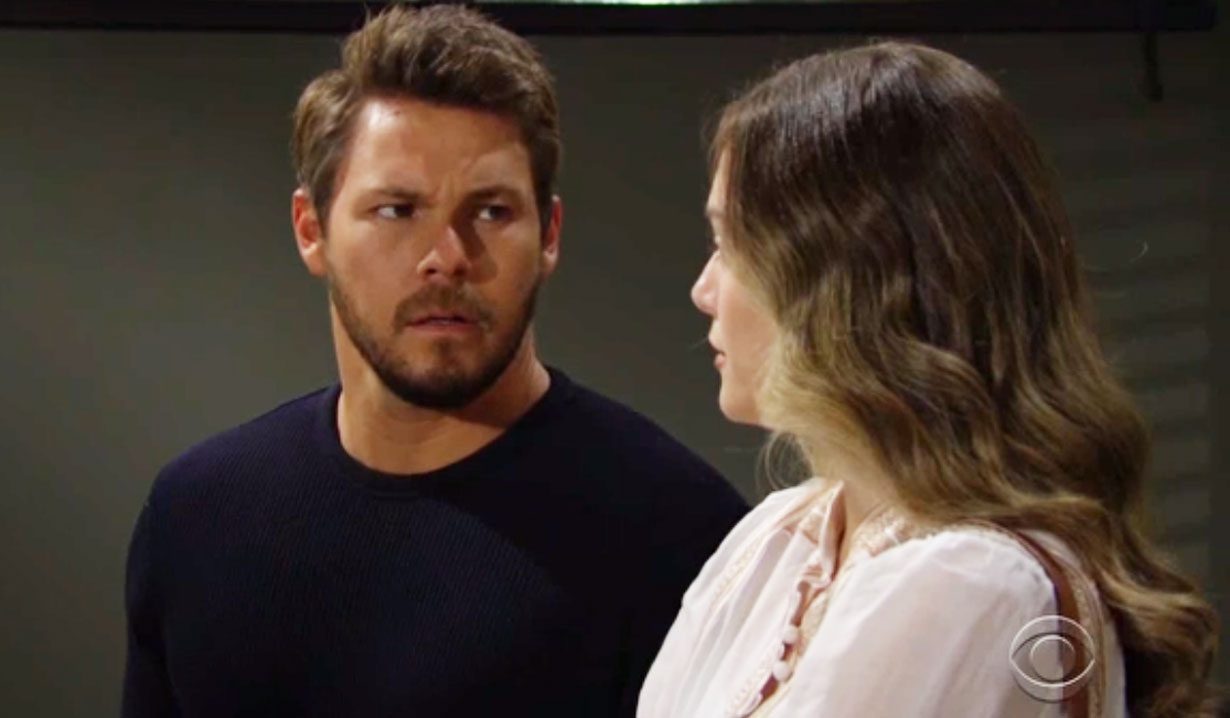 At the police station, Baker figures there must be something pretty serious for Liam to have come there with his wife and father. “If you’ve got something to get off your chest, I’m here to listen.” Bill intervenes that Liam wants to make a big case out of something, but it’s really not. Baker reminds Bill that his son came to talk to him. Baker gets called away, and vows when he gets back they’ll get to the bottom of this. 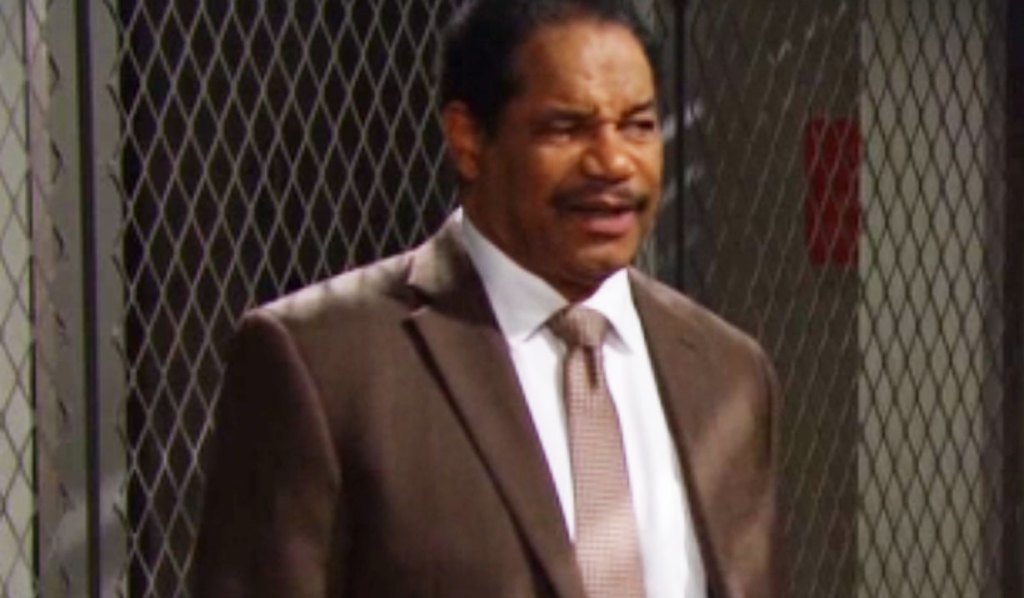 Bill warns Liam not to do what he’s planning to do — that idiot walked in front of the car; it was an accident. Hope thinks the police will understand that, but Bill mimics her voice as he disputes the fact. Liam had motive! This isn’t the right move for Liam or his family. “We are going to walk out of here right now,” Bill declares. Hope and Bill bicker about him trying to talk Liam out of it. She doesn’t want to lose him, but he would be living half a life. Bill won’t let him miss his children’s milestones while rotting in a prison cell. Liam surprises his father and Hope by saying he’s got a point and agreeing to talk it out at his office. He and Hope walk out, so Bill leaves as well, going another direction. After Bill’s out of sight, Liam reappears and tells Hope he’s going to do what he came there to do.

At the doctor’s office, Finn and Steffy enthuse about finding out they are having a baby boy. Steffy gushes that this was the experience she wanted for them — she wanted to see this look on his face. “This baby is so lucky to have you as his father.” They kiss. Finn feels he’s the lucky one; raising two beautiful kids with her. He wonders what their son will be like, and figures he’ll look up to Kelly. Steffy believes the boy will look up to his dad most of all. 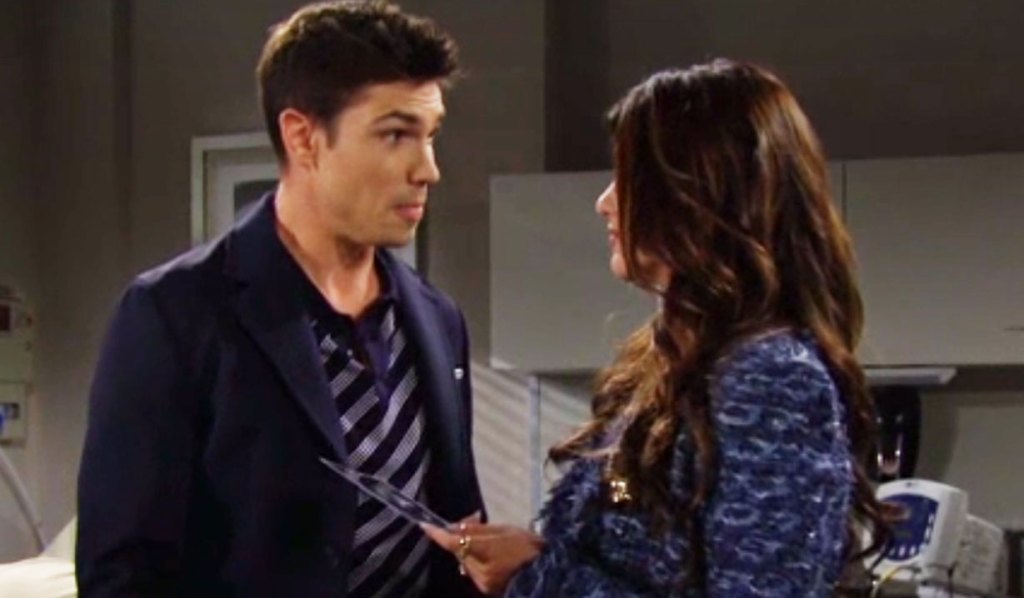 More: What you need to know about Dirty John

At Forrester Creations, Ridge admires at Thomas’ sketch. Thomas says he’s been inspired and reflects on how well he and Hope worked together… though she may not be spending as much time at the office now that she and Liam are back together. He offers to pick up the slack and Ridge muses that he’s come a long way. Thomas wants his father to expect the best from him. Steffy and Finn come in with the ultrasound and Steffy reveals that Ridge is going to have another grandson. Thomas marvels that Kelly is going to have a brother. Steffy hopes they’re as close as they are. 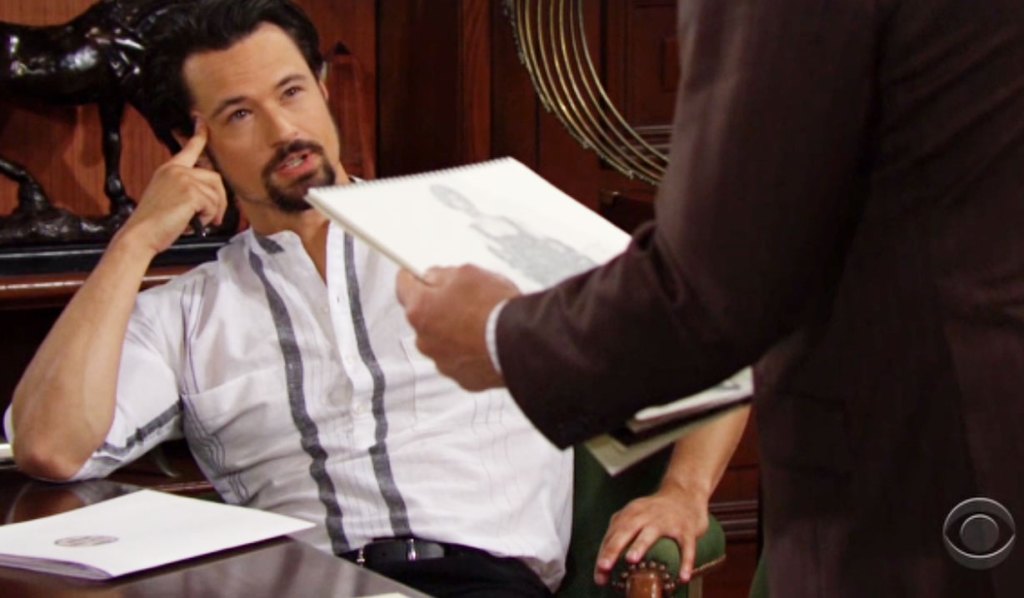 Ridge wants to have a toast, but realizes Steffy can’t because she’s pregnant, so calls for a speech. Thomas thought they were going to wait to find out the gender, so Steffy explains their decision during the ultrasound. She teases that she hopes this little munchkin isn’t too much like his uncle, then says if he’s anything like Thomas’ sweet, kind Douglas, they’ll be blessed. Finn loves that their son will grow up in a family full of kids. They joke about the lack of sleep that comes with having a baby. Ridge chortles that they’ll both be fine. The way they love each other, they can face just about anything. He thanks Finn for the way he loves his daughter.

Bill enters his office and directs his secretary to hold his calls — he’s expecting Hope and Liam any minute.

More: Has Hope made an enemy of Bill?

At the police station, Hope tearfully tells Liam she’s proud of him and will always be there for him. Baker reappears, and notes Bill left. Liam says he had to get back to the office. Baker picked up on tension between the two of them. Liam explains there are things that are important to him that don’t make sense to his father. He reveals he has information on the Vinny Walker case. “I know how did it. I know who ran him down that night.” He admits he’s known all along. Baker asks, “Then who did it? Who hit Vincent Walker?” Liam replies, “You’re looking at him.” He was driving to his father’s house that night and Vinny appeared. He tried to swerve, and it was unintentional, “But it was me. I’m the one who killed Vinny.”

Next on The Bold and the Beautiful: Hope grants Liam forgiveness as he’s arrested.

Look back on Thomas Forrester over the years in the gallery below. Get your free daily soap-opera fix for The Bold and the Beautiful — and all of the other daytime dramas — delivered straight to your email inbox by signing up for Soaps.com’s newsletter. 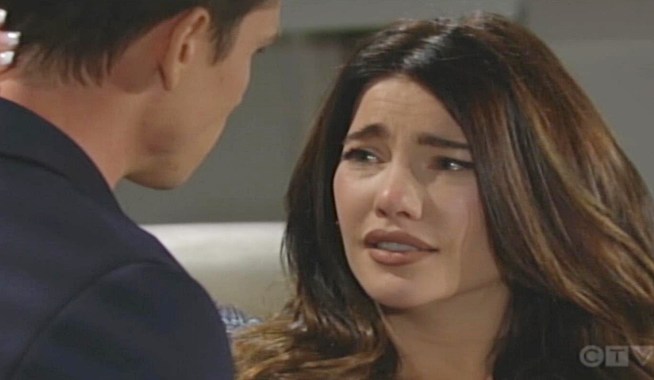 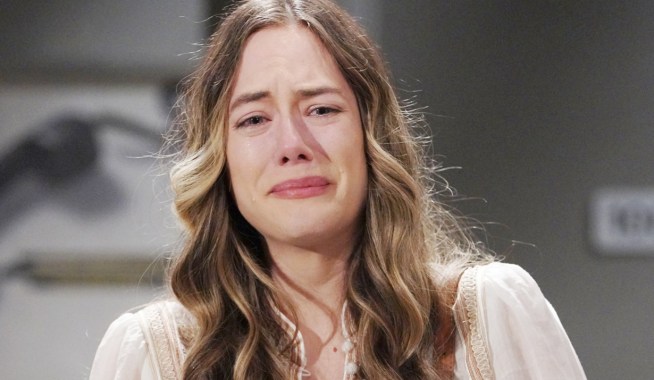