Thursday, May 27, 2021: Today on The Bold and the Beautiful, Brooke visits Bill and gets a strange vibe, Paris puts Shauna on notice, and Hope and Liam make the most of their last night together.

In the cabin, Hope and Liam toast to 24 hours… the amount of time Bill asked them to take to decide. She wants to spend the night focused on their love, but can’t even eat or drink. Liam feels they both know exactly what he has to do. He won’t be able to function if he keeps this secret; it’s already destroying his life. First thing in the morning, they’ll go to the police and he’ll tell them everything he knows. That’s the plan. Hope doesn’t want to lose him. Liam reminds her no one can take tonight from them; they need to make the most of it. He takes her face in his hands and says that whatever happens, she’s the love of his life. Hope replies, “You’re mine too.” She needs one more night with her husband. They kiss passionately.

At Spencer Publications, Brooke enters Bill’s office and asks, “Is this a bad time?” She wants to know what’s going on. Bill pours a drink as Brooke purrs that he can tell her anything — they have a history. She thinks he should be thrilled that Hope and Liam are back together. She’s puzzled when he responds, “I want to be.” He hopes the obstacles are behind them. Brooke wants to plan a party to celebrate Hope and Liam’s reunion. Bill has no objections… he wants them to have a long and happy relationship together as much as she does, and maybe more.

At Forrester Creations, Ridge and Carter go over some numbers. Ridge tells him he should have had this promotion years ago given how loyal he’s been to Eric. He also heard about Carter’s mystery woman, who they now know is… Shauna? He sure didn’t see that coming. Carter nervously chuckles; neither did he. Ridge asks how the romance started. “Was it her or was it you?” Carter explains he’s not actually with Shauna, it was a brief thing — he’s actually back with Zoe. Ridge asks if the stuff with Zende is behind them. Carter replies, “We all make mistakes, right?” Ridge laughs that others do, but not Carter, he’s perfect. He’s happy if Carter’s happy. Talk turns to Eric’s marriage and Ridge confides he and Quinn were going through a rough patch, but he’s decided to forgive her. They swerve back to Carter’s love life and Ridge teases him a bit about needing to put in work on his body before the COO exits. 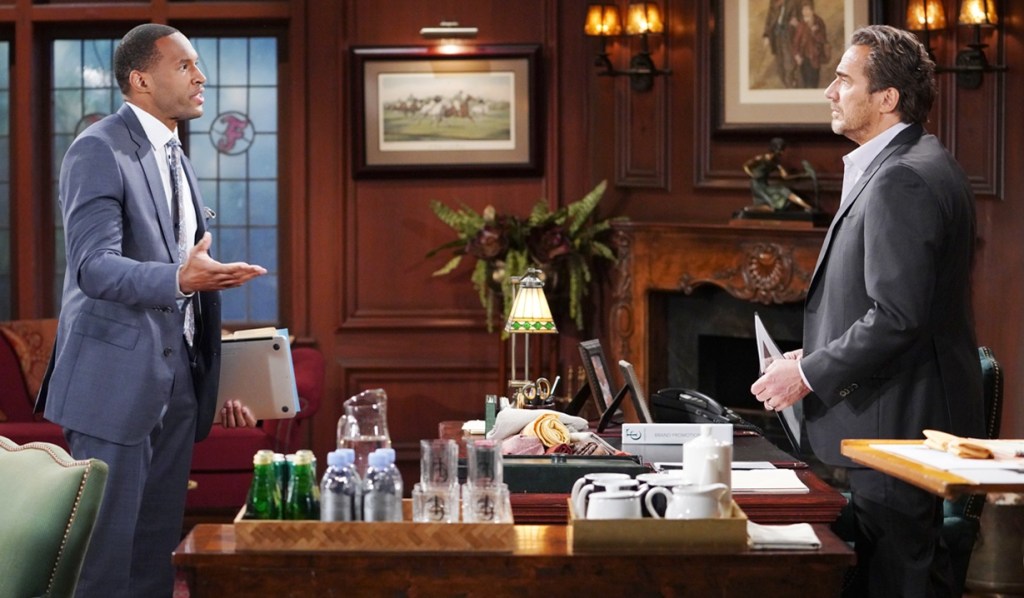 In the design office, Quinn and Shauna go over the lengths they’ve gone to keep Zoe in the dark about the truth. Shauna groans; how Quinn got herself in this mess in the first place is beyond her! Shauna recaps that no one knows about Quinn and Carter and that’s how it’s going to stay. She understands the attraction to Carter, but points out her pal loves Eric. Quinn can’t lose her husband — she can’t. Paris enters and puts Shauna on notice. She’s watching her. Now that Zoe and Carter are back together she wants her to stay away from him. Quinn bites her lip. Shauna assures Paris that Zoe has nothing to worry about. As Paris tells Quinn that whatever she did with Carter really worked, he enters. He assures Paris that Zoe is his future and she leaves. Carter, Quinn and Shauna exhale. Quinn reiterates that they have to keep this secret forever.

More: How the Zoe plot should twist

In the main office, Brooke tells Ridge about her visit to Bill to suggest a party. She got a really strange feeling from him and believes he really does have some concerns about Hope and Liam. 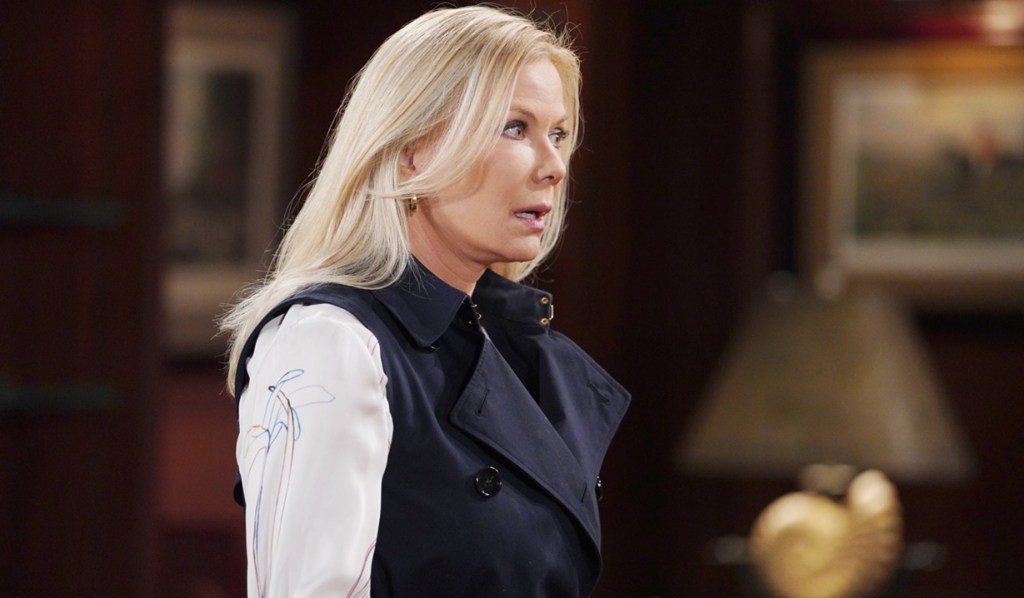 In his office, Bill flashes to Vinny’s death and telling Liam to keep quiet. He takes a swig of his scotch and looks tense.

In the cabin after making love, Hope assures Liam that what happened with Vinny was an accident — he’s a good man and he can’t lose sight of that. Liam marvels that she keeps standing by him despite all the bad things he brings into her life. Hope needs him. He kisses her head and tells her she’s the compass that has guided him since he met her. Tomorrow, one way or another they’ll be together — even from a prison cell, he’ll love her. Hope kisses him and cries.

Next on The Bold and the Beautiful: Wyatt is shocked about Bill’s lack of remorse. 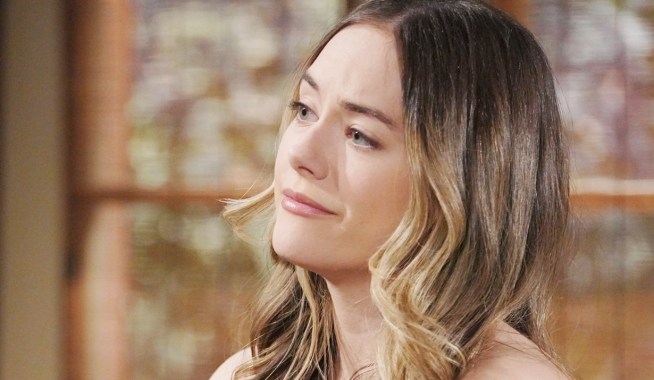 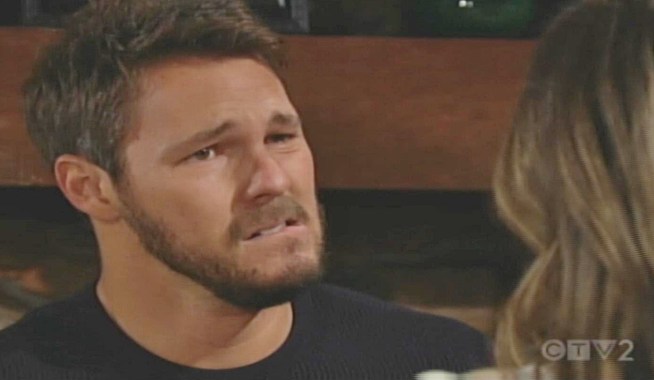