Wednesday, May 26, 2021: Today on The Bold and the Beautiful, Zoe grills Shauna, Wyatt confronts Bill, and Liam and Hope face an impossible decision. 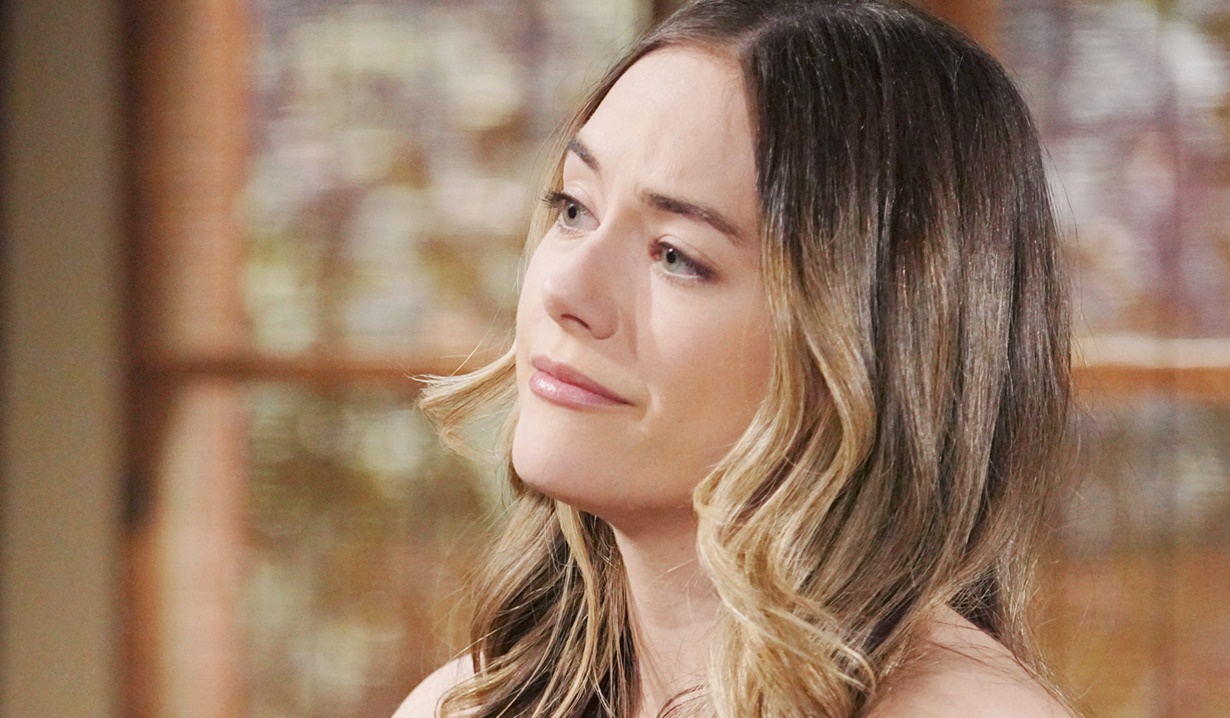 At the cabin, Bill appeals to Liam to commit to giving him 24 hours before making a decision on going to the police. He wants them to spend that time thinking about their future. If tomorrow they still want to walk away, he won’t stop them… but until then, not a word. Liam insists he already understands what he’d be giving up, but Bill warns he won’t understand until the prison guards are stripping off his designer clothes. Liam can’t live with guilt all the time. Bill, exasperated, tells him not to feel guilty over a piece of garbage. Hope says Vinny was a person and Liam add, “He didn’t deserve to die.” Bill counters, “And you don’t deserve to go to prison.” Liam agrees to give his father 24 hours while they talk over the idea and decide whether to go to the police or keep the secret forever.

At Forrester Creations, Zoe goes on to Quinn that she’s forever indebted to her for using every trick up her sleeve to get through to Carter. Quinn and Carter exchange a glance. Quinn shrugs, “I got lucky is all.” She’s glad it worked out because they’re back where they belong. Shauna knocks and enters. She’s going to leave, but Zoe wants her to stay. She has a lot that she needs to say.

Quinn and Carter decide they better stay for the conversation. Zoe is fully aware that she and Carter weren’t engaged when they got together, but she’s a little hurt by it, and surprised. She wants to know how this happened. “How did you end up sleeping with Carter?” Shauna says it was just one of those things… Carter interrupts. He doesn’t want to put Zoe through this, but she can’t move on without hearing the other woman’s side. Quinn flashes to sex with Carter. Zoe knows how Carter makes a woman feel and wants to know if Shauna’s really ready to walk away without putting up a fight. Shauna has no intention of making moves on Carter. Zoe questions if she can really flip that switch. Quinn jumps in to reassure her. Carter does too. They need to put the mistakes behind them and move forward. Zoe hopes Shauna understands that she, or any woman, will ever have their hands on Carter again.

At Spencer Publications, Wyatt asks Flo, “Red or white?” She learns he’s fishing to find out what kind of wine she wants if he makes her dinner. He’s hoping one thing will lead to another… Flo asks if he wants to wait for his dad. Wyatt does want to get him to open up… he knows something is going on between him and Liam, and it’s got to be something terrible. Just then, Bill storms in and bellows, “Everybody out!” Wyatt yells, “No! Not until I get some answers!” He won’t let this go. Bill asks, “Let what go?” Wyatt doesn’t know… whatever’s going on with him and Liam. Bill sighs; “There’s nothing you can do.” He mutters, “I just hope Liam doesn’t screw it up.” 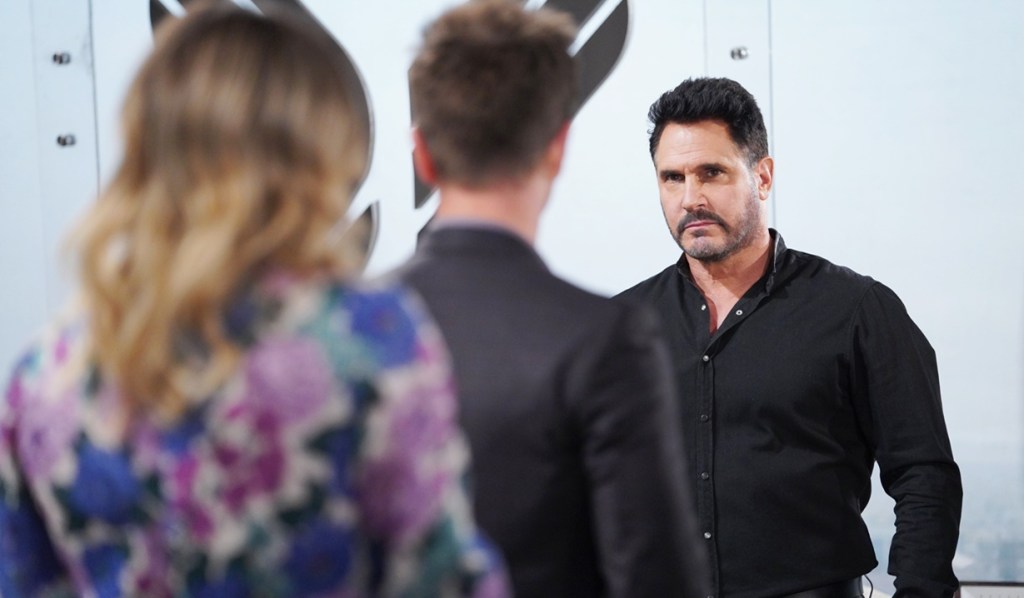 At the cabin, Hope worries that Liam’s father might be right about going to the police. The only thing she knows is that she loves him, but if they go to the police there’s a chance he could go to jail for a very long time and miss out on the girls’ childhoods. Liam argues that Vinny is dead because of him. Hope warns whatever they decide will affect the rest of their lives. 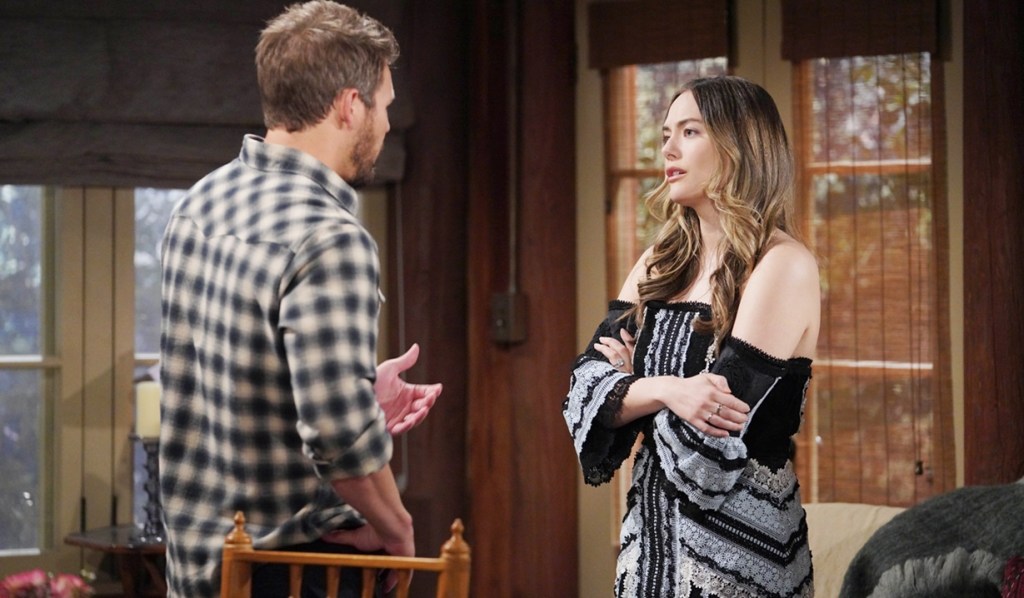 Hope arranges for the Beth to stay with Donna, and confirms Douglas is staying with Thomas. This is one of the biggest decisions of their lives. Liam can’t even think about never seeing each other again. He worries they won’t go easy on him after having hidden it. Hope feels Bill putting him in the car and driving away was the crime. The decisions he made that night could cost them their family. Liam intones, “If we tell. If I go to the police and confess.” Conversely, he can’t carry on knowing he killed a guy. He apologizes for putting her in this position again. Hope won’t let him go through this alone. Liam never wants to keep anything from her ever again. He agonizes that that night is never far from his mind. Hope wants to take tonight for them. “I want to hold you and never let you go again.” They embrace.

Next on The Bold and the Beautiful: Carter gets nervous when Ridge grills him about Shauna. 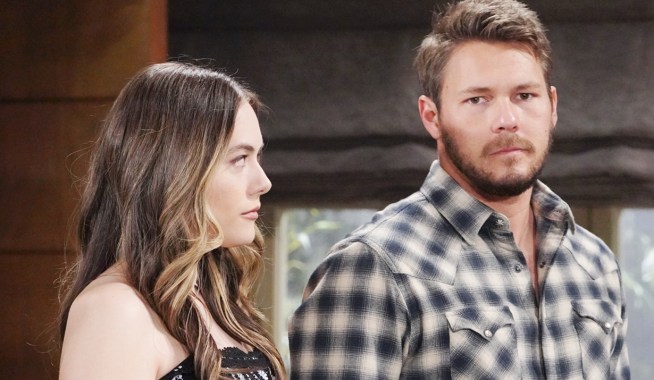 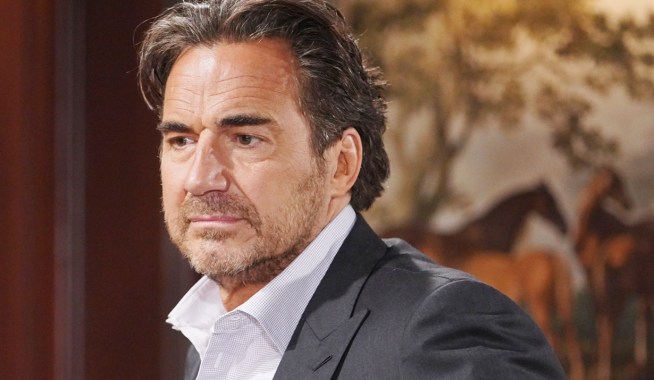