Wednesday, May 5, 2021: Today on The Bold and the Beautiful, Carter walks in on Zoe and Quinn, Wyatt interrupts Liam and Bill, and Liam makes an admission to Thomas and Hope. 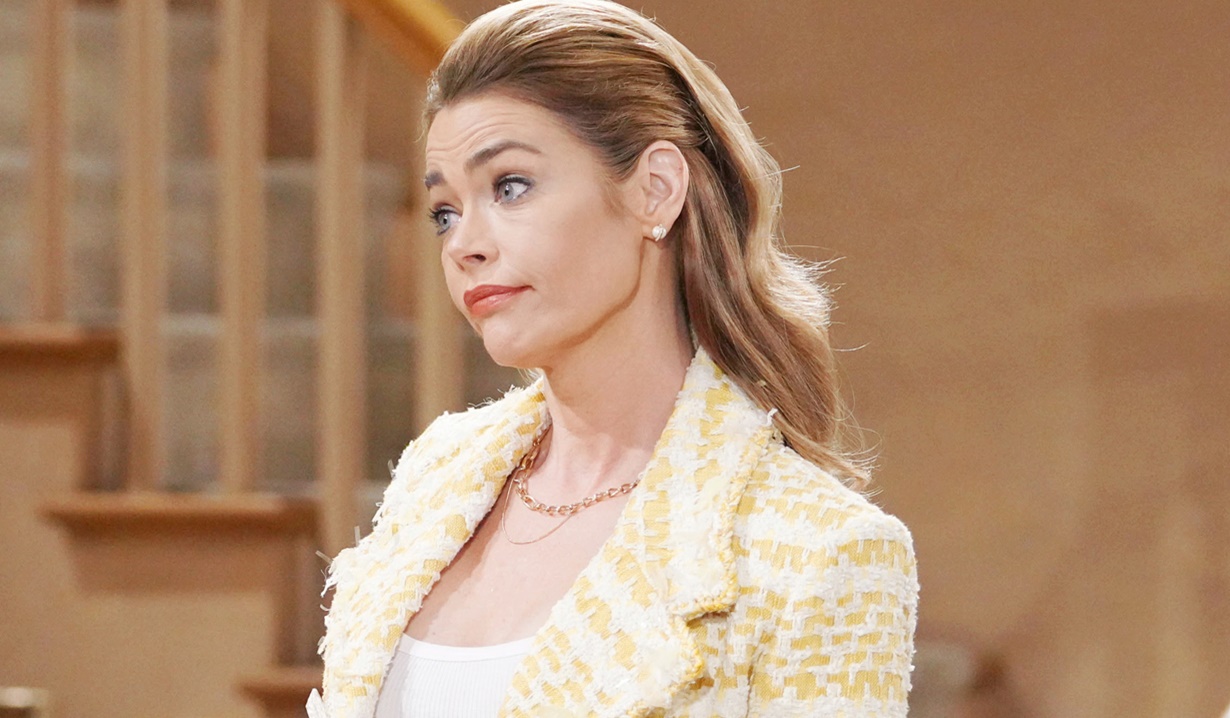 At Forrester Creations, Hope arrives to find Thomas sketching and admires his design. He relays that working keeps his mind off Vinny. She tells him the tribute video he made was beautiful and lets him know she’s there if he needs to talk. Talk turns to her upcoming fashion show, and then to her asking Liam to move back in. He relays that Brooke told him and hopes one day she believes he really does want the best for her.

Hope isn’t sure if or when she’ll be able to forgive Liam, but he regrets what happened with Steffy — the torment’s been written all over his face. Thomas supports whatever she decides, but he feels complete forgiveness has to be earned. They muse about how that one night changed so many lives. Hope wants to put it behind them and hopes they’ll never face something so devastating again. Thomas doesn’t want to see her hurt again, and just wants her to be happy. He hopes Liam knows how lucky he is and what he stands to lose if he messes up again. 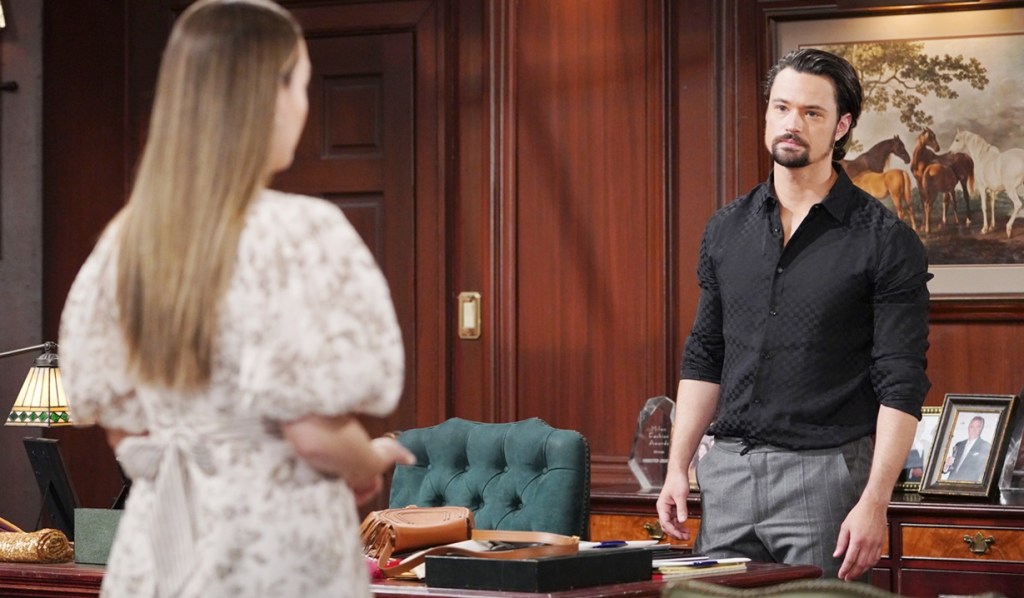 In the design office, Zoe presses Quinn to find out if she got through to Carter — she’d do anything to get back with him. Quinn’s not sure she handled the situation in the best way. She flashes to them having sex. Zoe, puzzled, asks, “Well, what happened last night?” Quinn concedes she definitely made an impression on him. Zoe wonders if he opened up to her. Just then, Carter walks in and awkwardly blurts, “Hello, ladies.” Zoe apologizes if she’s making him uncomfortable and goes on about how Quinn’s been such a good friend to talk to him. She realizes they’re not close, but she knows he respects her marriage to Eric. Quinn decides to leave and urges Carter to listen to Zoe. “She’s your future, Carter.” 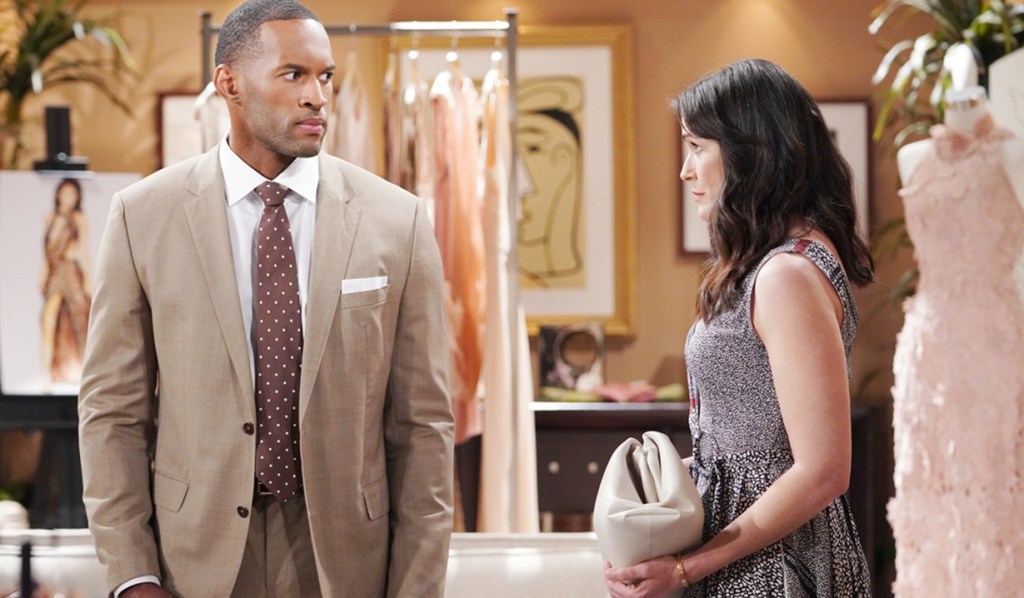 After Quinn’s gone, Zoe worries to Carter that she’s pushed them further apart by asking Quinn to go to his house. He assures her it was fine. Zoe tells him she loves him and wants a life with him. Carter sighs, “Look, Zoe…” She feels he’s the most loyal person she’s ever met and deserves someone equally kind and thoughtful. Zoe wants to be that person for him. Carter tells her he’s not perfect. Zoe argues he’d never have done anything like what she did. Carter flashes to sex with Quinn as Zoe muses that he and Quinn seemed to really have connected. Carter gets twitchy and edges toward the door. Zoe snaps at him to stop trying to run away from her. She loves him, misses him, and misses touching him. She has to believe he feels the same way.

At Spencer Publications, Bill’s pleasantly surprised and proud to see Liam show up at the office. Liam’s trying and wants to move on. He reports that things were going well at the cabin until this morning when Hope played a tribute video for Vinny and he remembered he was a murderer. He’s not sure he’ll be able to do this. They go over what happened at the side of the road and Bill urges him to stop worrying and focus on his family. Liam hollers, “I can’t do that! Do you understand…” Just then, Wyatt interrupts and asks, “What’s going on now?”

Bill tries to cover so Wyatt addresses Liam, who says it’s a stressful time. Wyatt questions him; he just got back with Hope, so what’s wrong? Bill interjects again, but Wyatt wants an explanation from Liam, who says he doesn’t deserve Hope or to be happy. His brother thinks he’s being way too hard on himself. Bill agrees; he needs to stop punishing himself. “You have to put that night behind you.” 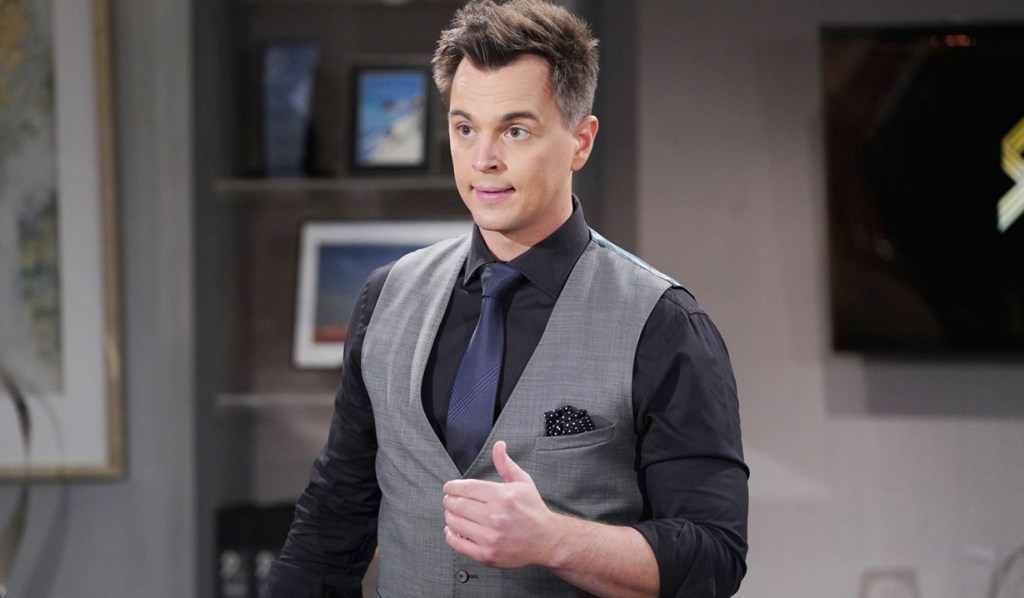 At the Forrester mansion, Quinn looks up at her portrait until Shauna arrives. Quinn paces as she tells her best friend she did something — she undermined her entire marriage! Shauna’s perplexed. Quinn recaps that Eric won’t touch her; their intimacy is gone. She explains cautiously that’s why she was so vulnerable. Quinn tells Shauna she wanted to be desired… and touched. Shauna gawps, “Touched?! You and another man? Oh, Quinn, you didn’t…” 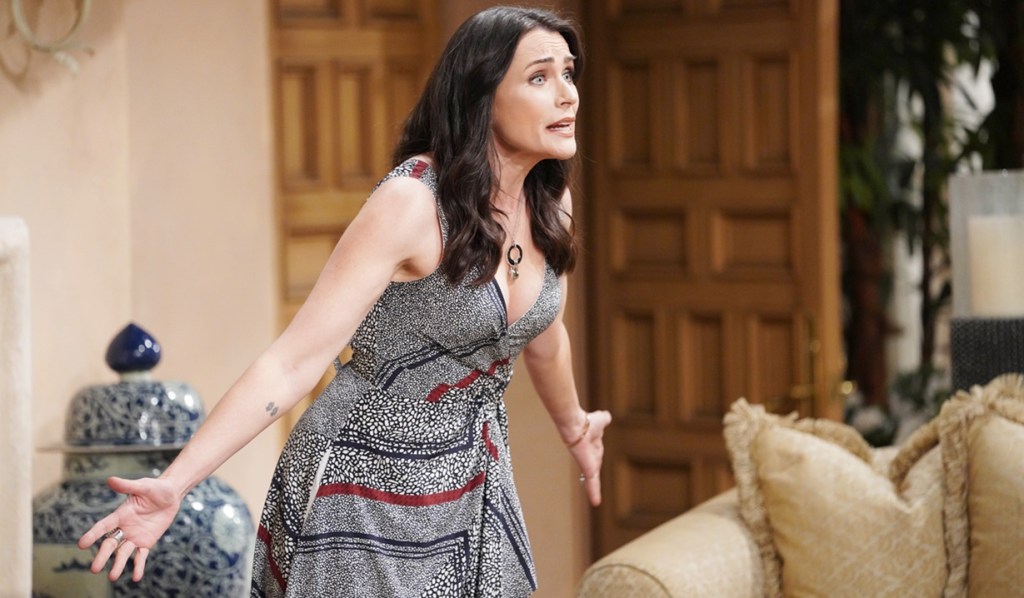 Liam enters the Forrester office, where Hope and Thomas are still talking. Thomas shares that he’s happy for both of them… Vinny’s death gave him some perspective. Hope tells Thomas that Liam watched the tribute video and was very moved by it. Thomas doesn’t expect Liam to believe he’s genuine, but Liam counters that he understands Thomas better now. He made a mistake and wants to put it behind him more than either of them will ever know.

Next on The Bold and the Beautiful: Zoe aims to prove she’s the only woman for Carter.

Hot Topic: Fans have a lot to say about some of the fashions Bold & Beautiful characters are rocking lately. Read their take and ours, then weigh in with yours. 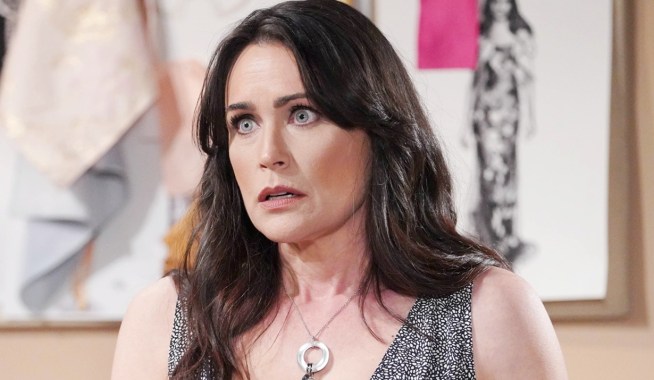 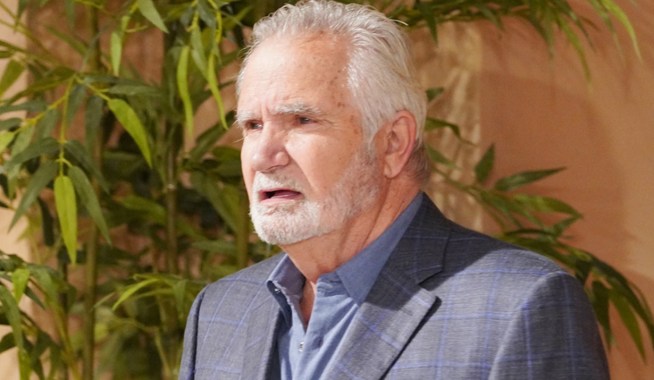