Monday, April 26, 2021: Today on The Bold and the Beautiful, Liam and Hope look forward to the future, Zoe gives her approval to Zende and Paris, and Bill overreacts when Baker comes looking for Liam. 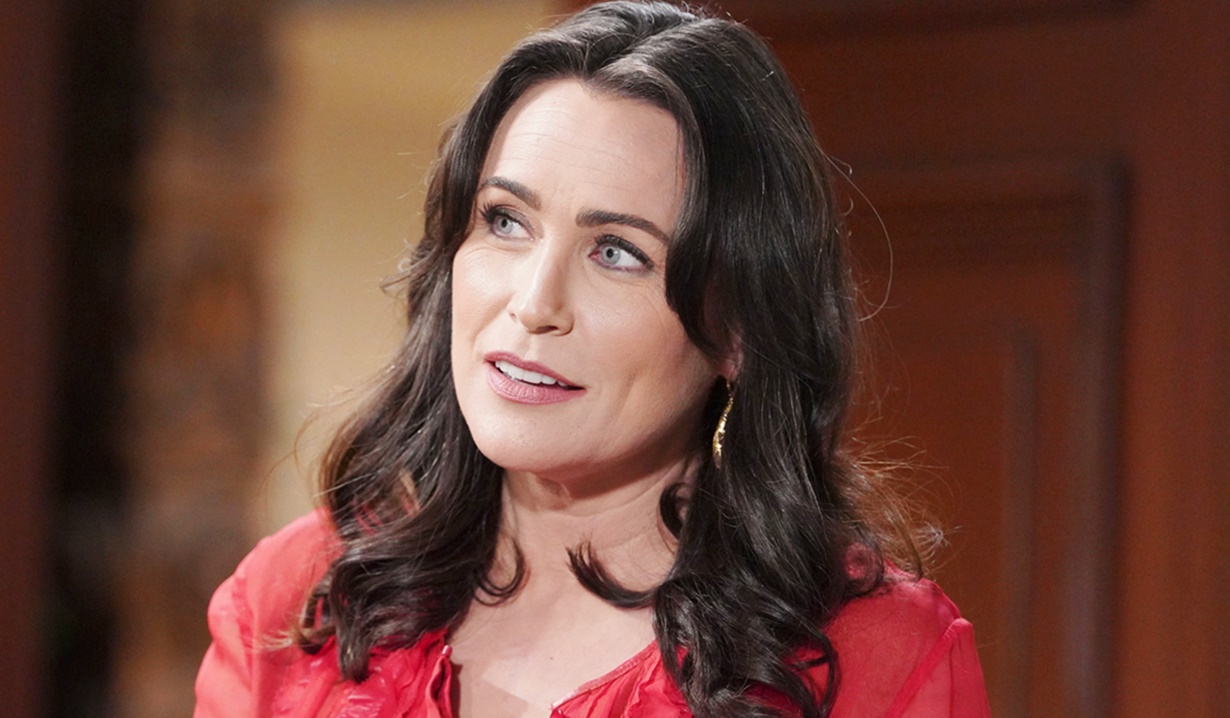 In the cabin, Liam and Hope revel in the idea of him moving back in. Hope wants to put the past behind them and move on from the pain. They kiss. Liam knows they can’t ever forget, but knowing she wants him back there is all he’s been dreaming about since he walked out the door. He gives her a quick kiss but suddenly flashes to hitting Vinny and pulls back. Hope, surprised, asks what’s wrong. She assumes it’s guilt and asks him to be honest with her — is he really ready to move back in?

Liam wants to move forward, he was only hesitating because he’s so grateful. “The answer is yes, I’m coming home.” They kiss again, and as they embrace, Liam thinks how much he needs his beautiful understanding wife right now… but will she understand he has to keep one more horrible secret from her? 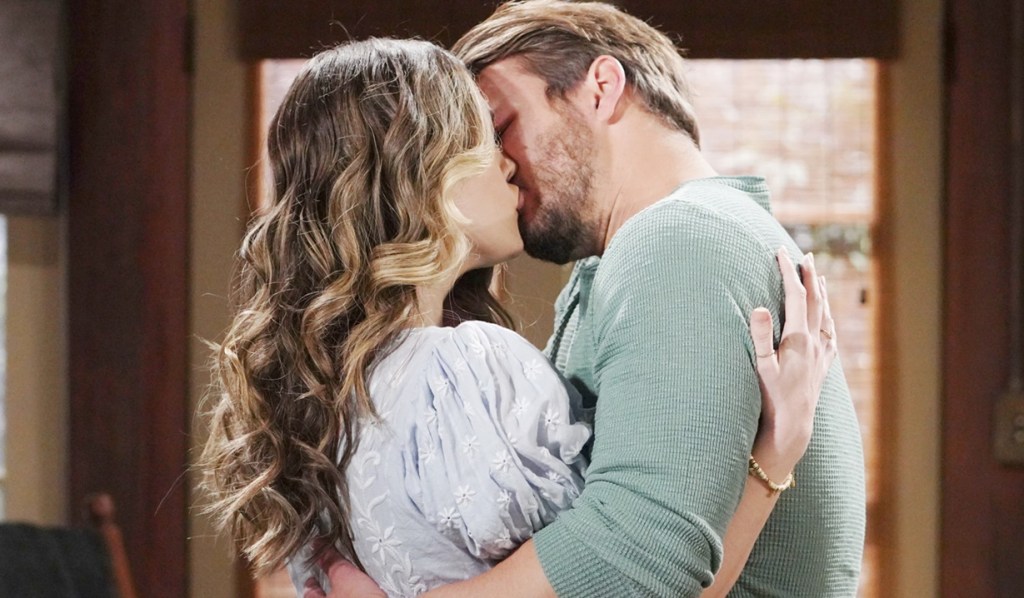 At Spencer Publications, Katie tells Bill she hates seeing Liam and Hope in so much pain. Bill cryptically remarks that it’s the darkest chapter in his son’s life, but he’s determined to see him through it. Katie’s convinced that Hope doesn’t want to end her marriage. Bill muses that Liam could use some stability right now. He’s also determined to put their family back together. Katie smiles; that’s good to know. Deputy Baker arrives and Bill promises to make a significant contribution to the police fund. Baker’s actually looking for Liam — he’d like to ask him a few questions.

Katie exits and Bill explains Liam’s taking a personal day. Baker finds that interesting and declares that Vincent Walker is dead and he wants to know why. Bill can’t understand why he wants to talk to Liam about some random hit-and-run. Baker counters it may not have been an accident. Bill insists his son wasn’t involved and isn’t a murderer. Baker makes a face. “Did I say he was?” 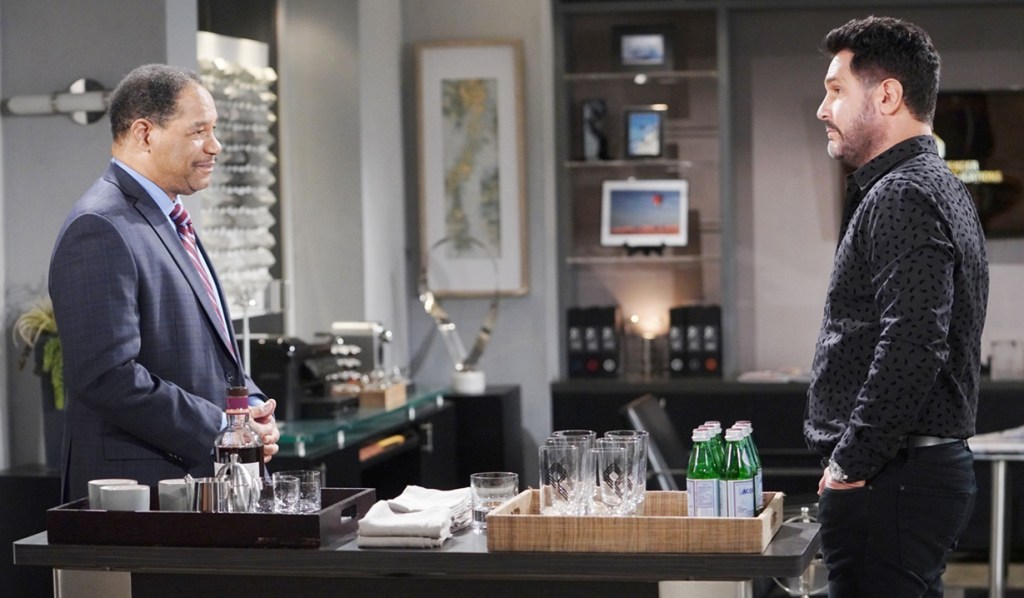 At Forrester Creations, Quinn flashes back to Eric’s rejection in the bedroom. Zoe enters and asks how it went with Carter. Quinn’s sorry but she doesn’t think Carter’s going to get over what she did to him. Zoe feels there has to be another way, but Quinn counsels that sometimes you can’t take it back. Zoe asks her to please try again; she’s so persuasive that she could be the one to convince Carter to give her another chance. Quinn agrees to try and Zoe’s thrilled. If they get back together, she’ll owe it all to Quinn. 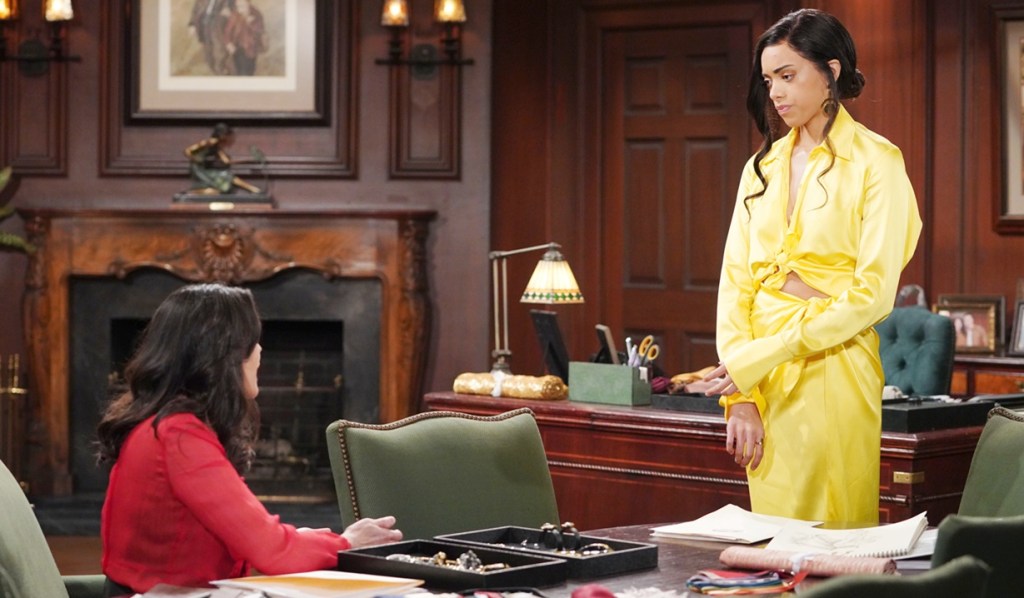 In the design office, Paris talks about the Forrester foundation to Carter, who is zoned out and not listening. She wonders if he’s thinking about giving her sister another chance. They debate what Zoe did to him and Paris insists she knows she made a mistake. Carter ruminates about the number of people cheering for them at work. He was taken off guard by Quinn. Carter confides that she’s been known to manipulate, but is actually really nice… and has been quite the advocate for Zoe.

In the studio, Paris and Zende are laughing about her giving up smoothies since her tummy troubles as Zoe listens. She joins them and tells them how supportive she is of their relationship. “I want you to be happy, Paris.” Her sister returns the sentiment and hopes Carter will come around. Zoe’s hoping Quinn’s with him right now, reminding him how good they are together. 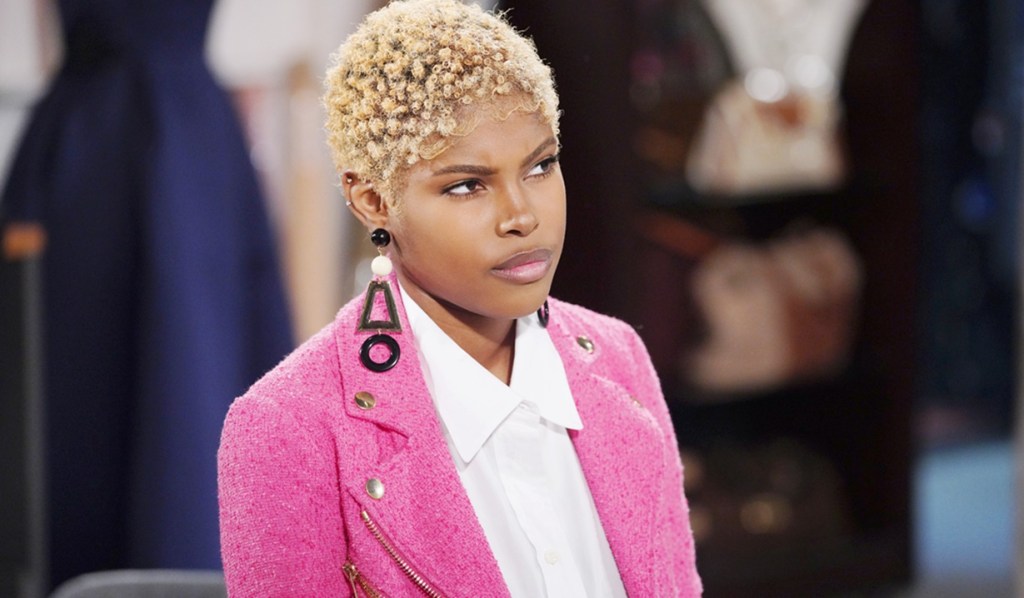 In the design office, Carter welcomes Quinn in and tells her how good it was talking with her the other day. Quinn says it doesn’t have to be a one-time thing. She flashes a flirty grin and says, “I’m always here for you, Carter.” He replies that the same goes for her; his door’s always open. Carter asks about Eric, and Quinn relays that their problems in the bedroom are persisting — he can’t make love to her because he’s still disappointed in her. She worries her own husband may never want to touch her again. 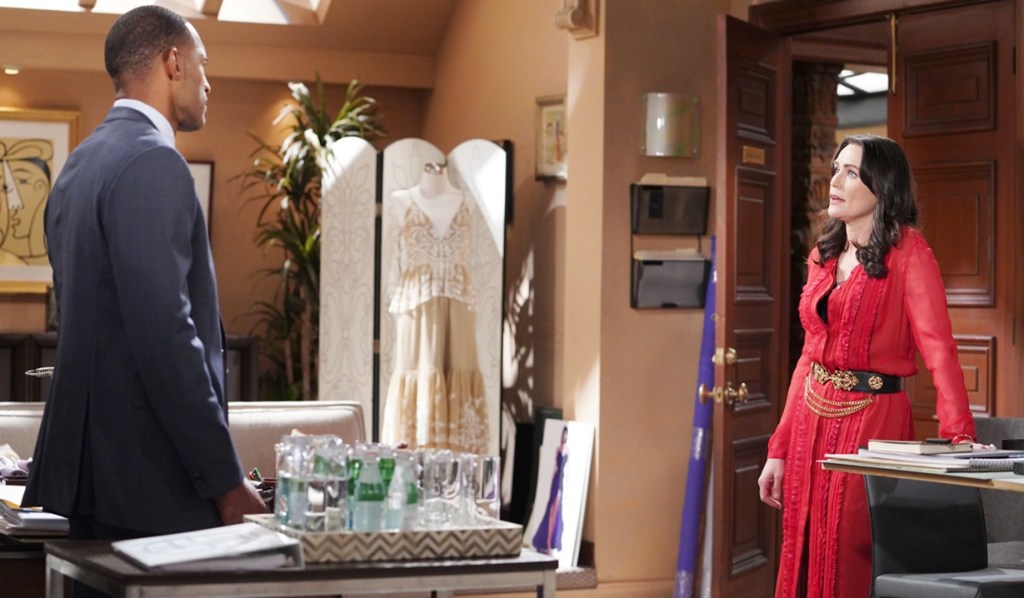 More: B&B fans hop on the Quinn and Carter train

Next on The Bold and the Beautiful: Donna cozies up to Eric as he opens up about his issues with Quinn.

Don’t miss a chance to look back on Hope and Liam’s love story in the photo gallery below. Get your free daily soap-opera fix for The Bold and the Beautiful — and all of the other daytime dramas — delivered straight to your email inbox by signing up for Soaps.com’s newsletter. 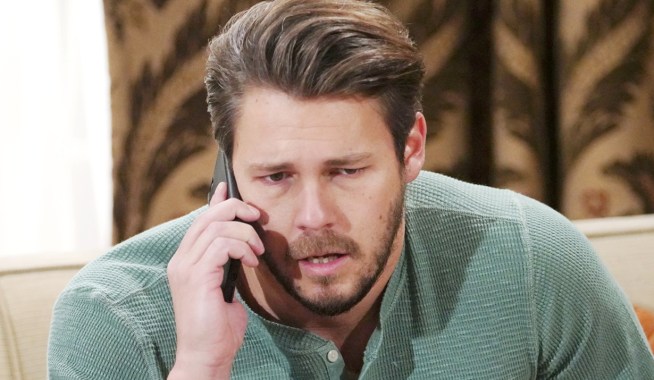 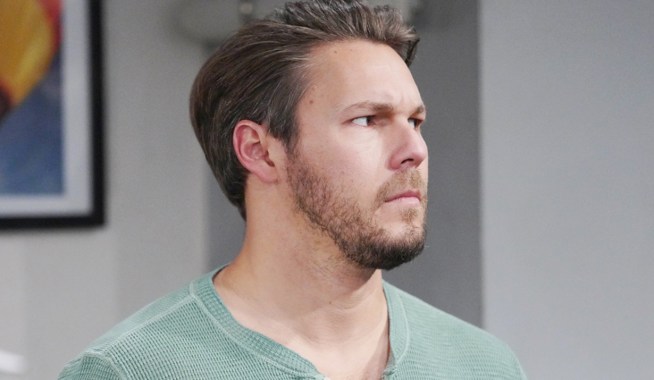