Friday, April 16, 2021: Today on The Bold and the Beautiful, Ridge senses Eric is troubled, Zoe states her case, and Liam gets an earful about Vinny's death from Thomas. 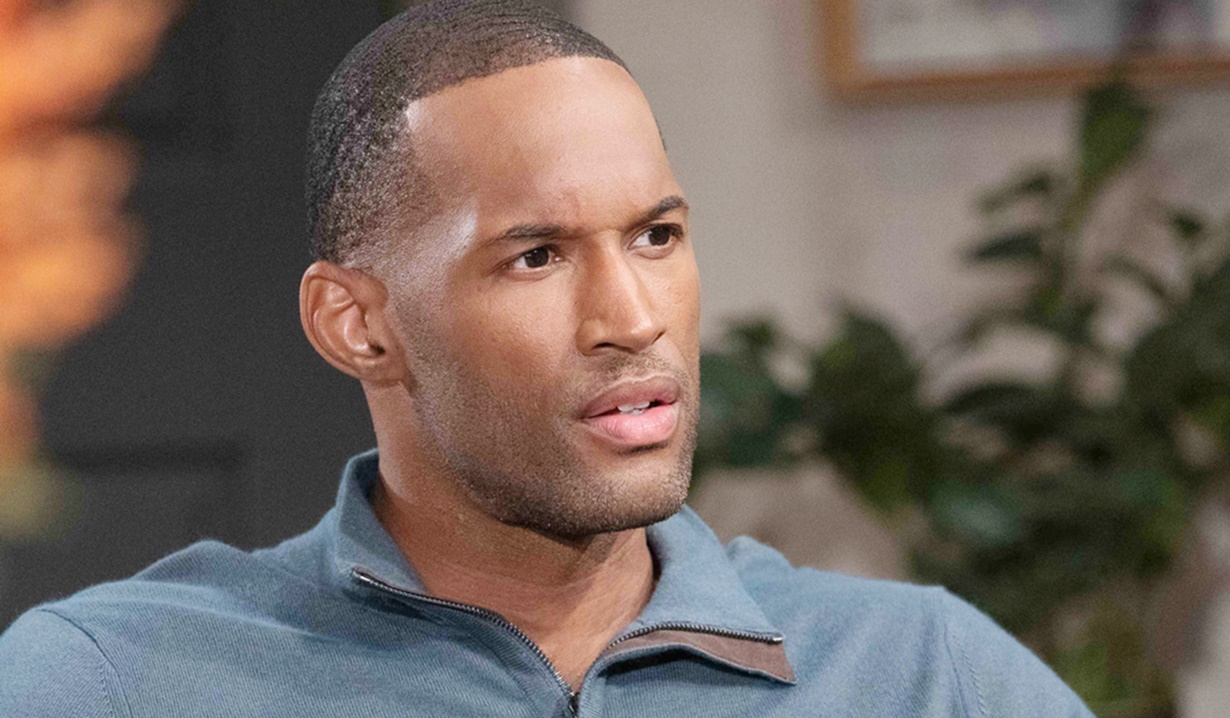 At Forrester Creations, Thomas tells Hope he can’t concentrate on work. She assures him it’s okay to take time to process Vinny’s death. Thomas recaps that Vinny’s killer is out there and Lt. Baker is going to find him. Hope switches gears to Liam, who canceled lunch and then acted weird on the phone today; “There’s something going on with him.” 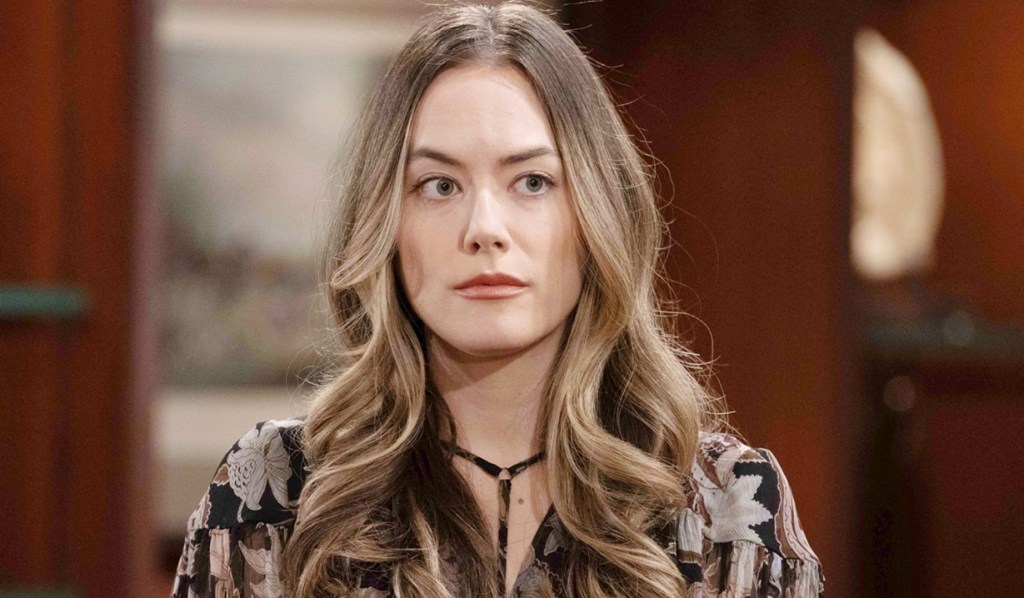 Outside the office door, Charlie intones, “Hold it right there, Liam Spencer,” as Liam raises his hands in the air in terror. He slowly turns and Charlie chuckles that he forgot his badge at the gate. Liam gasps, “Okay.” Charlie asks, “You okay there, pal?” Charlie rambles on as Liam tries to recover, and touts his keen powers of observation. He thinks Liam looks like he crawled out of a laundry pile and figures he’s crashing with a paramour after moving out of Hope’s. Liam is rendered speechless when Charlie mentions he heard some stuff down at the precinct, but Hope interrupts. Charlie realizes they have a meeting and chuckles, “That’s why you’re so edgy.” Hope asks what’s going on. Charlie jokes about Liam forgetting to sign in. 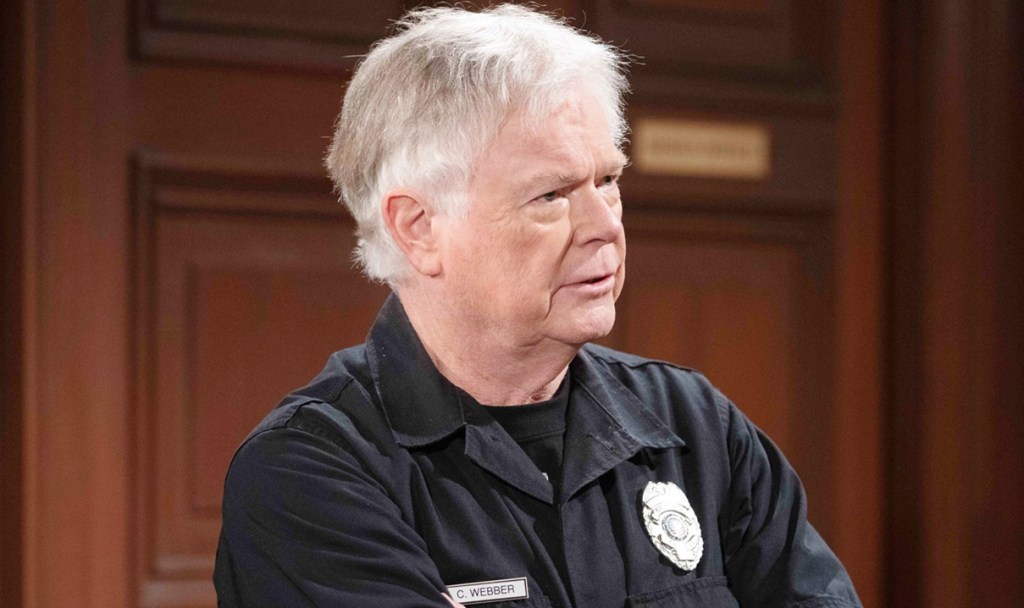 Hope and Liam enter the office where she and Thomas warn Spencer that Lt. Baker will probably want to talk to him about what happened to Vinny. Thomas fumes that the monster who did this is still out there and doesn’t deserve to spend another day free. He goes on about his long-standing friendship with Vinny, who made bad decisions, but wasn’t a bad person. “He had the biggest heart. And someone killed him! Someone ran him over; some heartless bastard mowed him down and left him to die.” Hope recaps that everyone hated what Vinny did with the paternity test but no one wanted this. Thomas relays that Baker seems confident but if he doesn’t find the culprit, Thomas will. He’ll make sure the bastard pays for what he did!

Ridge arrives at the Forrester mansion and finds Eric staring up at Quinn’s portrait in deep thought. He asks what’s going on. Eric’s not one to dump his problems on his kids. Ridge realizes there is a problem and asks about his father and Quinn. Eric reflects on Quinn promising never to go to the dark side again, but then reverting to secret and lies. Ridge points out he forgave her and assumes things have been getting better. Suddenly, there’s a knock — it’s Zoe looking for Zende. 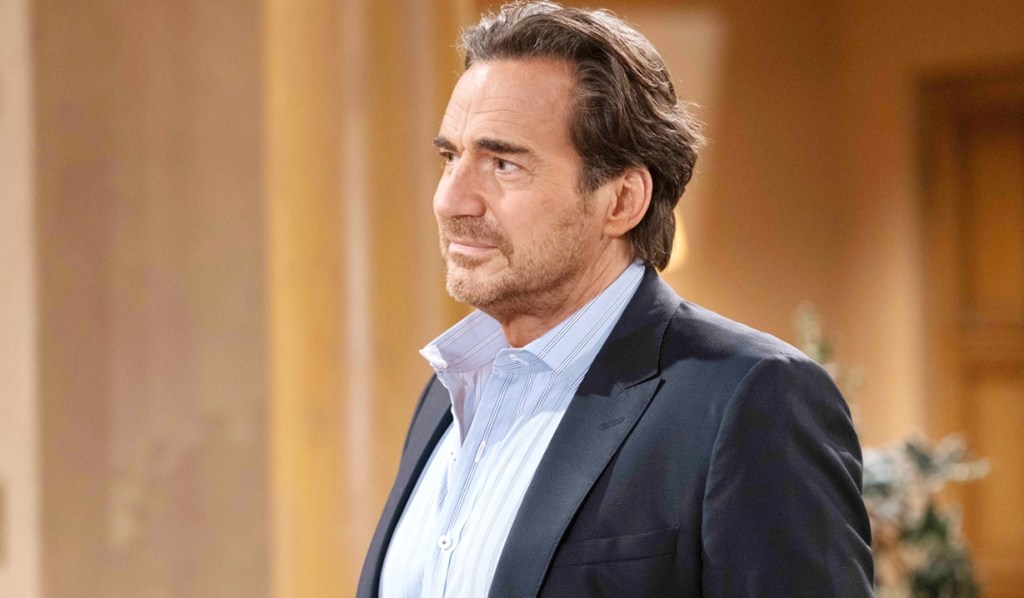 Zoe knows how it looks, but she isn’t interested in Zende and wants a future with Carter. Eric points out that she treated him terribly. Zoe feels bad about that and explains things were happening too fast. Ridge calls her out about Zende and Zoe admits she got too caught up in that. She insists they were never really involved whatever was going on is over. Ridge interjects that’s because he’s with her sister. Zoe is one hundred percent committed to reconciling with Carter. 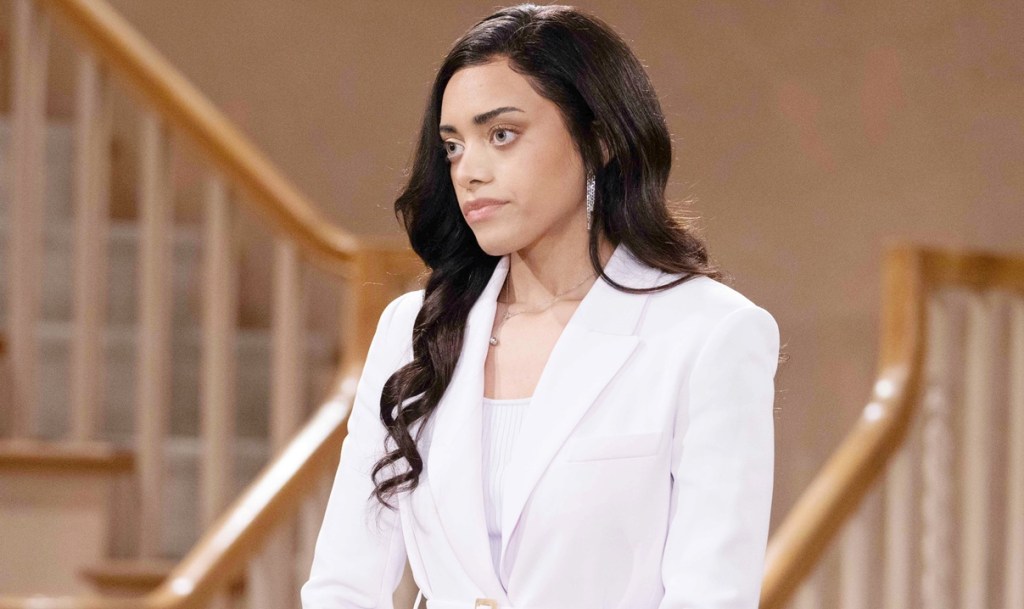 At the loft, Carter tells Quinn he’s not convinced Zoe ever loved him. Quinn wonders if he’ll be bitter and live like a monk for the rest of his life. Carter allows himself a smile but laments that everything good about his and Zoe is buried under lies. He can’t trust her and broke it off thinking closure would make it easier. Quinn senses he still misses her. Carter thought she was the woman he was going to spend the rest of his life with; they were so in sync in their ideas about life and the bedroom. When that passion’s not in your life anymore it’s a loss. 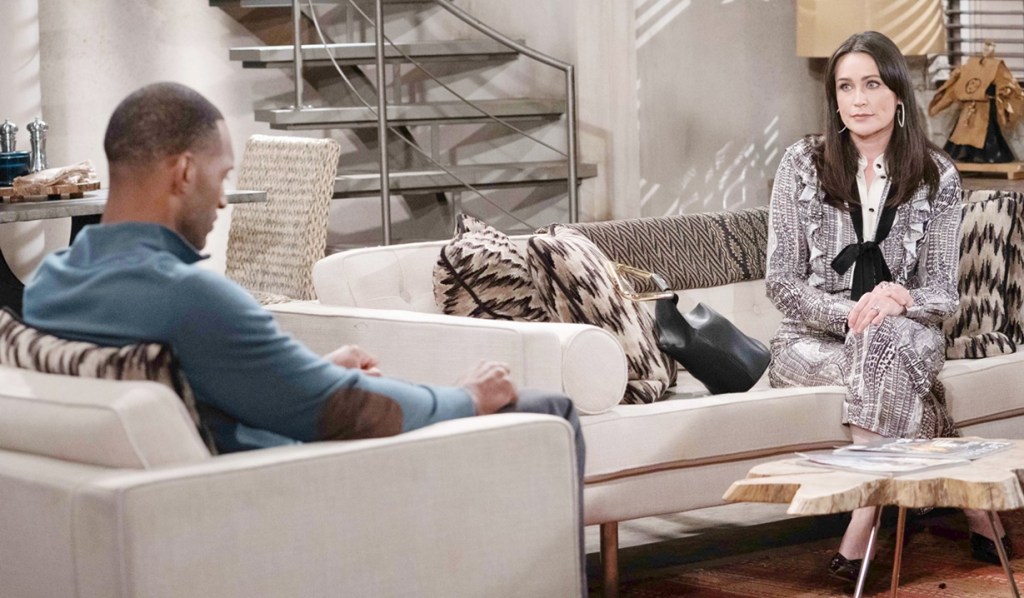 Quinn understands that Carter’s missing the way his life used to be. She starts to go on about when a connection you shared seems to be gone. Carter senses she’s talking about her and Eric. Quinn admits that *that* aspect of her marriage isn’t what it used to be. Carter did pick up on the distance between them at the office. Quinn isn’t sure things will go back to the way they were, but worries she’s putting Carter in an awkward position. Carter reassures her. Quinn sighs. She and Eric are trying to move forward, and he’s trying to be sweet and forgiving, but she doesn’t think it’s working. Quinn laments that he used to look at her like the most beautiful woman in the world, but hasn’t looked at her, or touched her, like that in a long time.

Next on The Bold and the Beautiful: Hope questions Liam about his behavior.

Don’t miss photos of soap stars and their real-life sisters in the photo gallery below. Get your free daily soap-opera fix for The Bold and the Beautiful — and all of the other daytime dramas — delivered straight to your email inbox by signing up for Soaps.com’s newsletter. 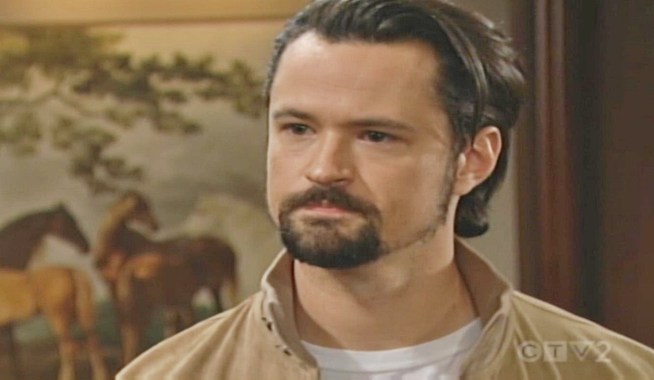 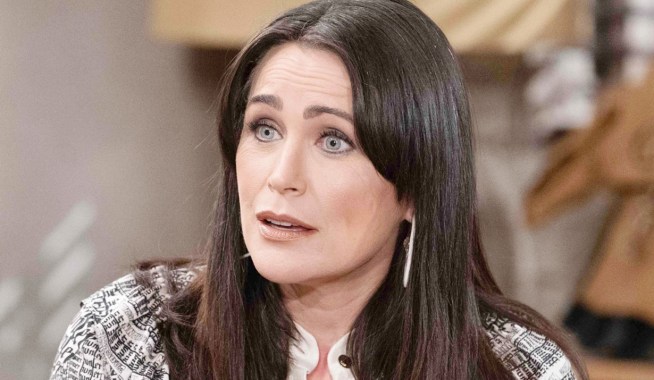