Friday, April 9, 2021: Today on The Bold and the Beautiful, Bill vows to do whatever it takes to protect those he loves, Hope worries about Liam, and Finn calls someone to the hospital to identify a victim. 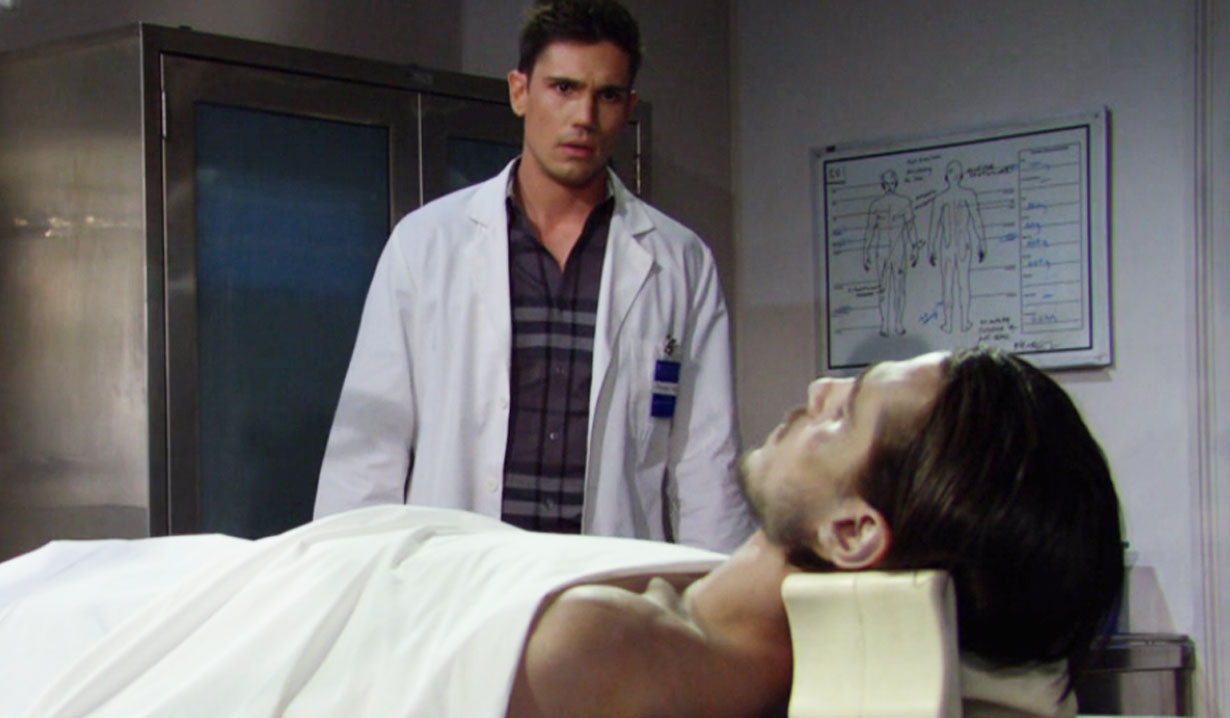 At Bill’s, Liam again freaks out and wants to go to the police. Bill refuses to allow his son to destroy his life over this. Liam can barely function — this isn’t a life! Bill warns, the police will investigate and realize Liam had motive for wanting him dead. Bill screams about Vinny, and how he screwed with Liam’s life, and admits he couldn’t care less that he’s dead — and wishing he wasn’t, won’t bring him back. “You have to put what happened last night out of your mind!” Bill calls Justin and makes arrangements — and excuses — for getting rid of his car, sending it to a buyer in the Middle East, then hangs up and tells Liam, “I told you I’d take care of it, Son… you gotta trust me.” Liam thinks back to himself saying he could kill Vinny. Bill screams, “You could be looking at pre-meditated murder. You will lose your family — you will lose everything, Liam!” Bill made the decision to leave the scene, reminds Liam that Vinny was a drug-dealing criminal, and demands he protect his life at all costs — and to put this out of his mind forever! 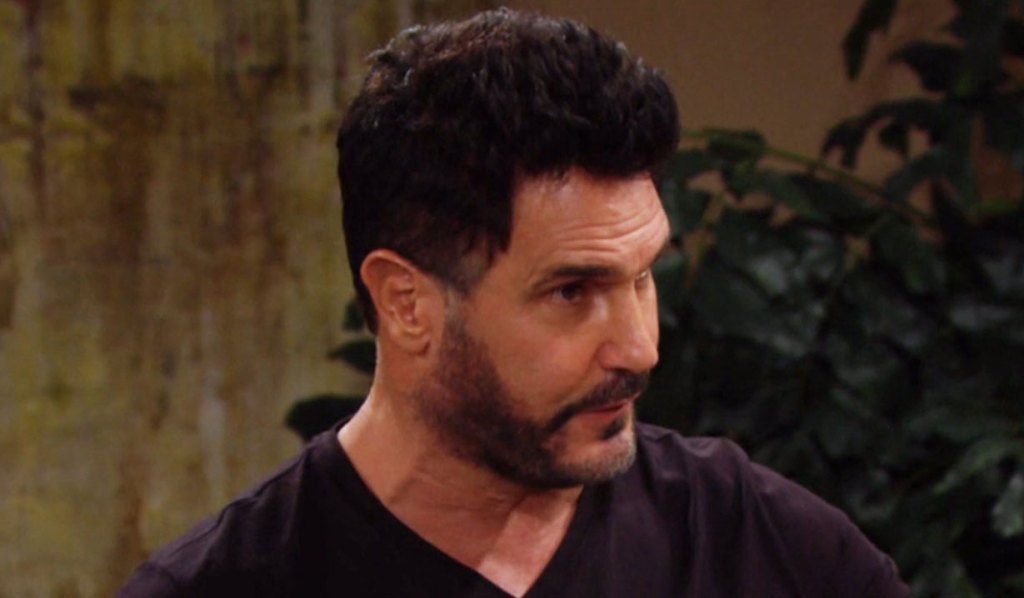 In the hospital morgue, Finn tells the coroner that the deceased, Vinny, was best friends with his fiancée’s brother and also worked at the lab — and switched his fiancée’s paternity results. He then learns the cause of death was a hit and run — someone left him for dead. The coroner thinks, due to Vinny’s reputation for trouble, the police might wonder who ran him down. Finn can’t believe someone would do that. He suggests, since he didn’t know Vinny that well, they should call someone closer to him to give a formal ID. 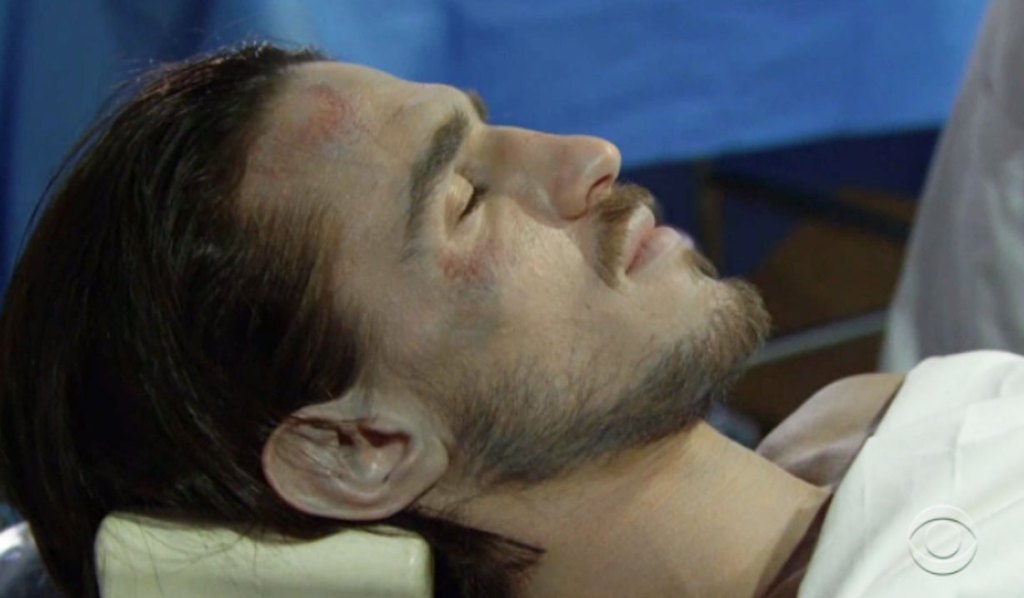 At Forrester, Thomas notices Hope’s distracted. She admits Liam canceled on her and she knows something is off. When Thomas hears Liam blew her off via text, he agrees, something’s not right. Talks turns to Liam’s father and Thomas trashes Bill up and down, from his hair dye to his spray tan. Hope admits Bill’s been very supportive these days, but Thomas thinks Bill’s actions mean, “Forgive my son or else.” Hope wants to think Bill has changed — like Thomas, who came through for her by revealing what Vinny did. Thomas wants Vinny to pay, but admits he can’t hate him — he’s his best friend. Thomas receives a call from Finn, and though he won’t say who, he needs him to come to the hospital to identify a body. Thomas is stunned, hangs up and tells Hope, who insists on going with him. 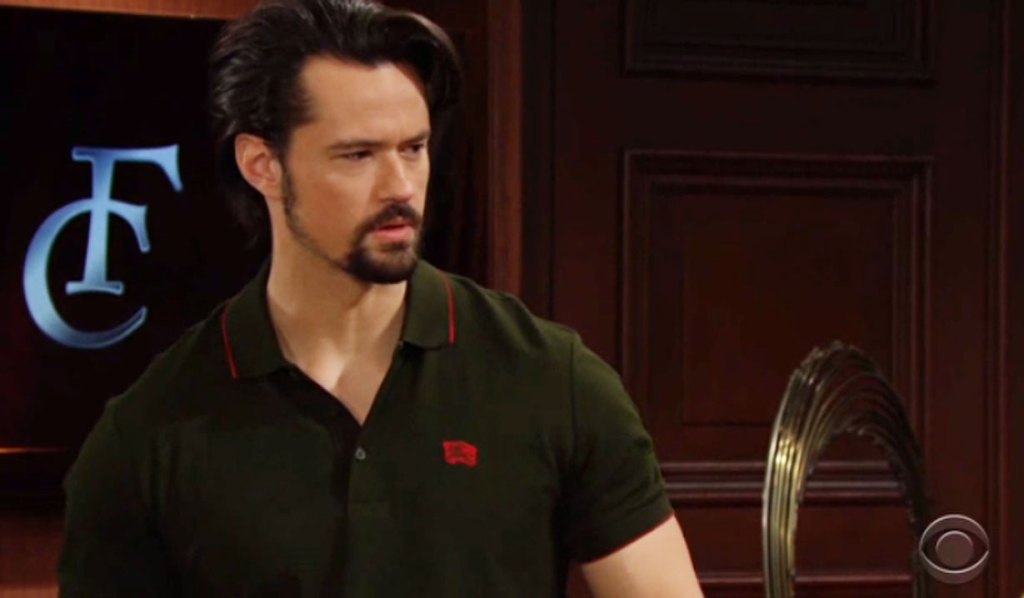 Thomas and Hope arrive at the morgue. With Finn and the coroner present, the sheet is pulled back and Thomas sobs, “Vinny,” as Hope looks on from the side. 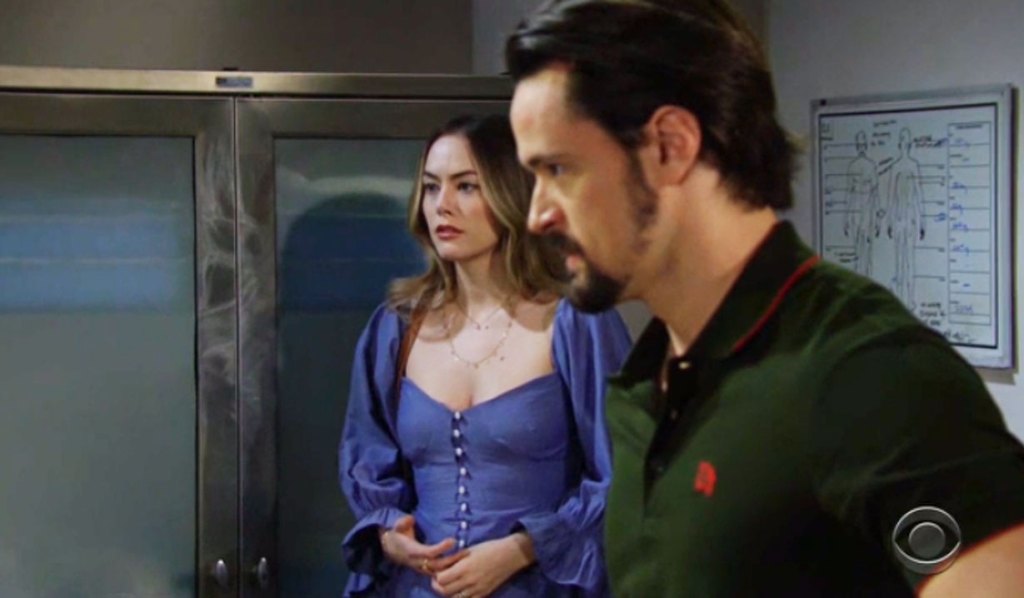 Next on The Bold and the Beautiful, emotions run high at the hospital.

Take a look at our gallery below featuring photos of your favorite stars before they were stars then get your free daily soap-opera fix for The Bold and the Beautiful — and all of the other daytime dramas — delivered straight to your email inbox by signing up for Soaps.com’s newsletter. 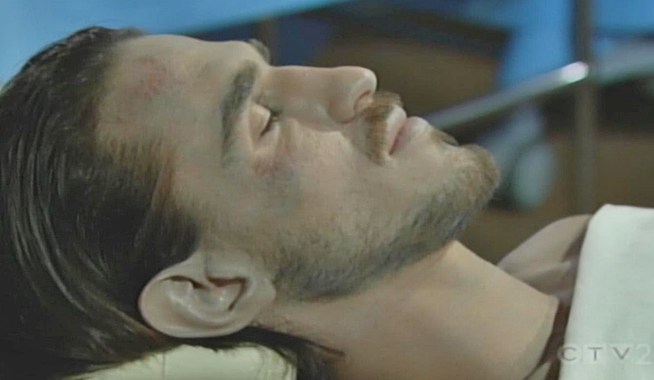 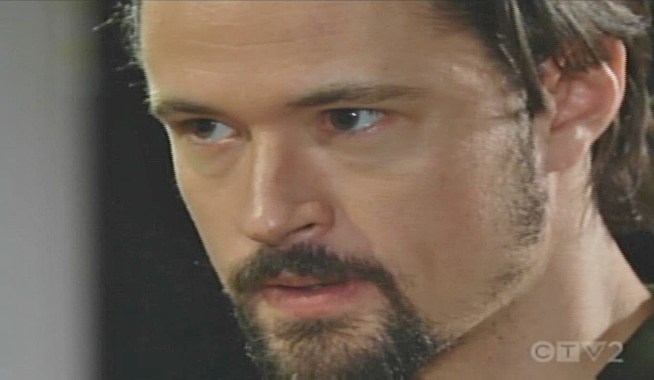