Thomas Stuns Brooke With His Revelation Regarding Hope

Wednesday, March 17, 2021: Today on The Bold and the Beautiful, Hope asks Liam a tough question, Steffy and Finn revel in their happiness, and Ridge gives Thomas the credit he's due. 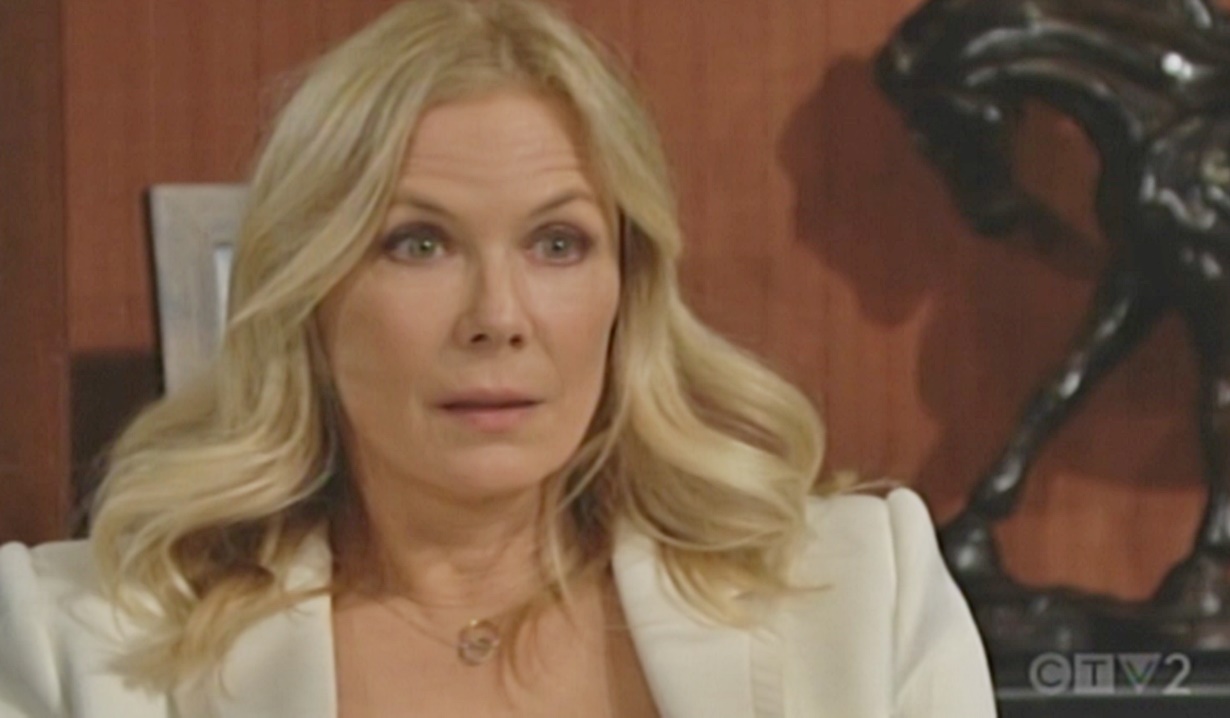 In the cliffhouse, Steffy admires her ring and wonders what would have happened if Finn hadn’t arrived in time to stop her. Finn would have caught up with her at LAX or in Paris. Steffy can’t believe they’re engaged and having a baby. She can’t stop smiling! Finn can’t either. He suggests they go to Paris after all so he can propose again. Steffy doesn’t think it can get more romantic than the scene on the cliff. She feels like the luckiest woman in the world. Steffy reflects that she was prepared to live without him. Finn scoffs; that ring was going on her finger either way. “You’re stuck with me beautiful.” Steffy enthuses some more about being pregnant with his baby and rubs her bump. 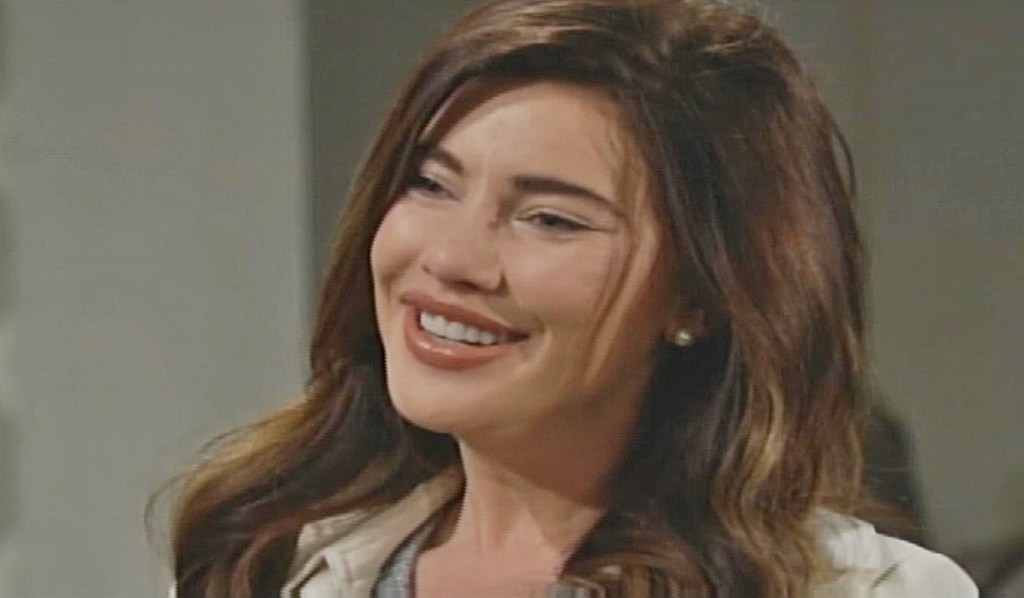 In the cabin, Liam’s having a hard time believing what Hope’s told him is true. She protests that Vinny confessed. Liam mutters, “I could kill him.” Hope looks taken aback. Liam recaps that the baby he thought he fathered isn’t his. Hope wonders how that makes him feel. After a silent pause, she says she wouldn’t blame him for being disappointed. He thinks she must be relieved. She is, but is still empathetic to what he’s going through. Hope asks again what he’s feeling. 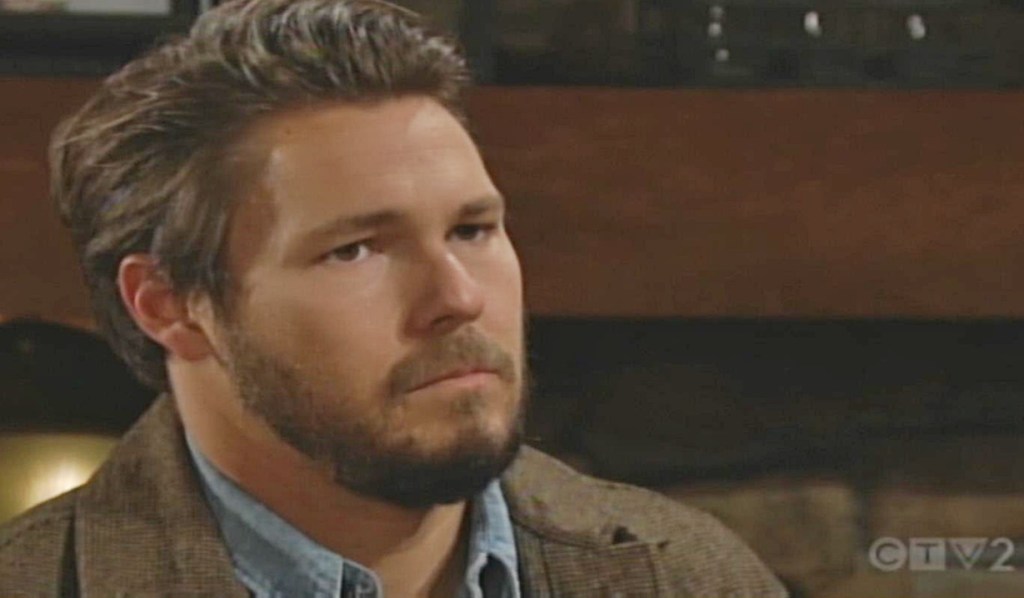 More: Should The Talk be replaced with a soap?

Liam admits he’s hurt, angry and shocked. He rants about Vinny then stops. He feels something has been taken from him but knows the baby will be cared for… Steffy and Finn must be thrilled and he’s happy for them. Liam reflects that he failed their marriage but now it turns out he’s not the father of Steffy’s baby after all. He has to take it as a sign they can move past that awful night. “Can we try to turn the page?” he chokes out, “So we can heal as a family?” 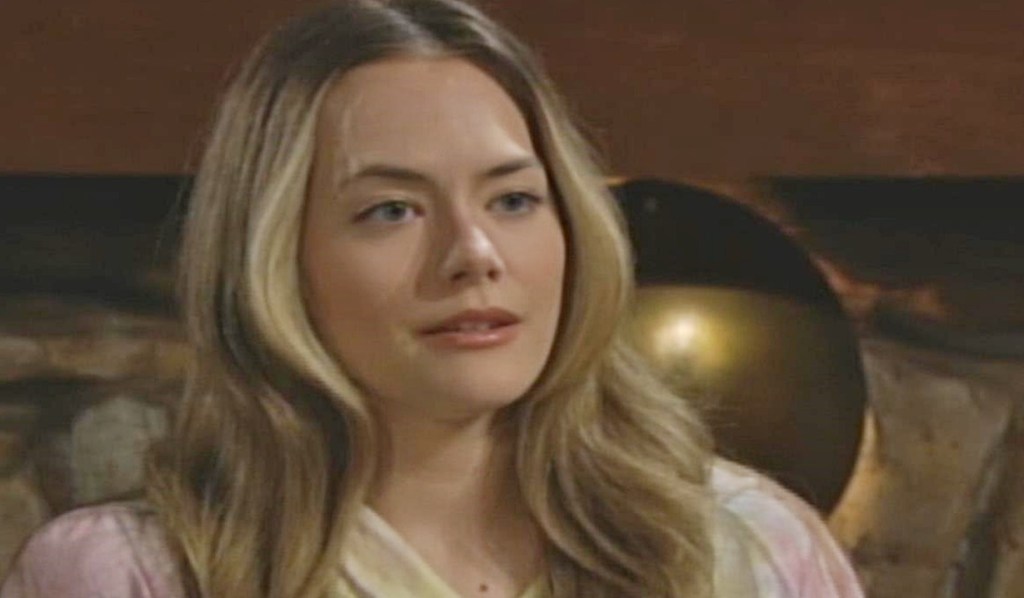 At Forrester Creations, Ridge gets off a call looking for Lt. Baker then tells Thomas he hopes they find Vinny and throw him in a hole. He thanks Thomas on behalf of all of them for getting the truth. Brooke can’t believe Vinny thought he could pull this off. Ridge exclaims about the idiot getting a job in a lab. Brooke raises the shocking reason Vinny did this. She turns to Thomas, “You said Vinny did this because he wants you to be with Hope?” Thomas confirms it and describes how he and Finn worked together to get a confession. Ridge hopes Finn finds Steffy before she takes off. Soon, he gets a text from Steffy letting him know she’s with Finn and knows everything. Thomas muses it must have been an incredible moment. 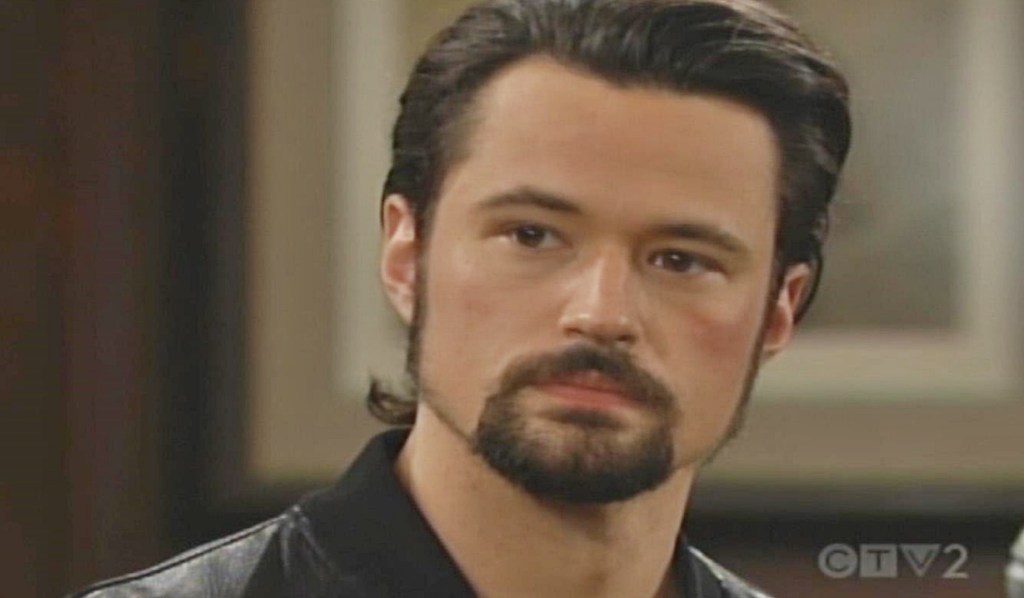 More: Fan favorite rumored to be returning to Bold & Beautiful

Ridge doesn’t think Brooke seems happy for Steffy. Brooke is pleased for Steffy and Finn but wonders about the impact for Hope. Thomas explains she already knows; he went straight from the lab to tell her the baby wasn’t Liam’s. Brooke’s eyes widen in surprise. She says, “You took it upon yourself to go and tell my daughter.” Thomas wonders if that’s a problem. Ridge interjects; of course it’s not. Brooke just questions the implications for Hope’s marriage. Thomas relays he left when Liam arrived to let Hope tell her husband in private. Brooke thinks it was selfless given his feelings for Hope. Thomas just wants her happiness.

More: The irony in Thomas’ redemption

At home, Steffy and Finn go over how close they came to not knowing. Steffy worries if Thomas hadn’t become suspicious Finn wouldn’t have known his son or daughter. Talk turns to baby names and Steffy suggests John Finnegan Jr if it’s a boy. Finn reminds her they have lots of time. Steffy’s finally at peace and tells Finn he transformed her life with his unconditional love and commitment. She’s so excited for their future. They share a deep kiss.

Next on The Bold and the Beautiful: Steffy makes a significant gesture to show her love for Finn.

See photos of Steffy and Finn’s romantic timeline in the gallery below. Get your free daily soap-opera fix for The Bold and the Beautiful — and all of the other daytime dramas — delivered straight to your email inbox by signing up for Soaps.com’s newsletter.

Hope Lashes Out at Liam After He...