Thursday, March 11, 2021: Today on The Bold and the Beautiful, Vinny flees, Ridge outs Steffy, and Thomas shows up at Hope's cabin with big news. 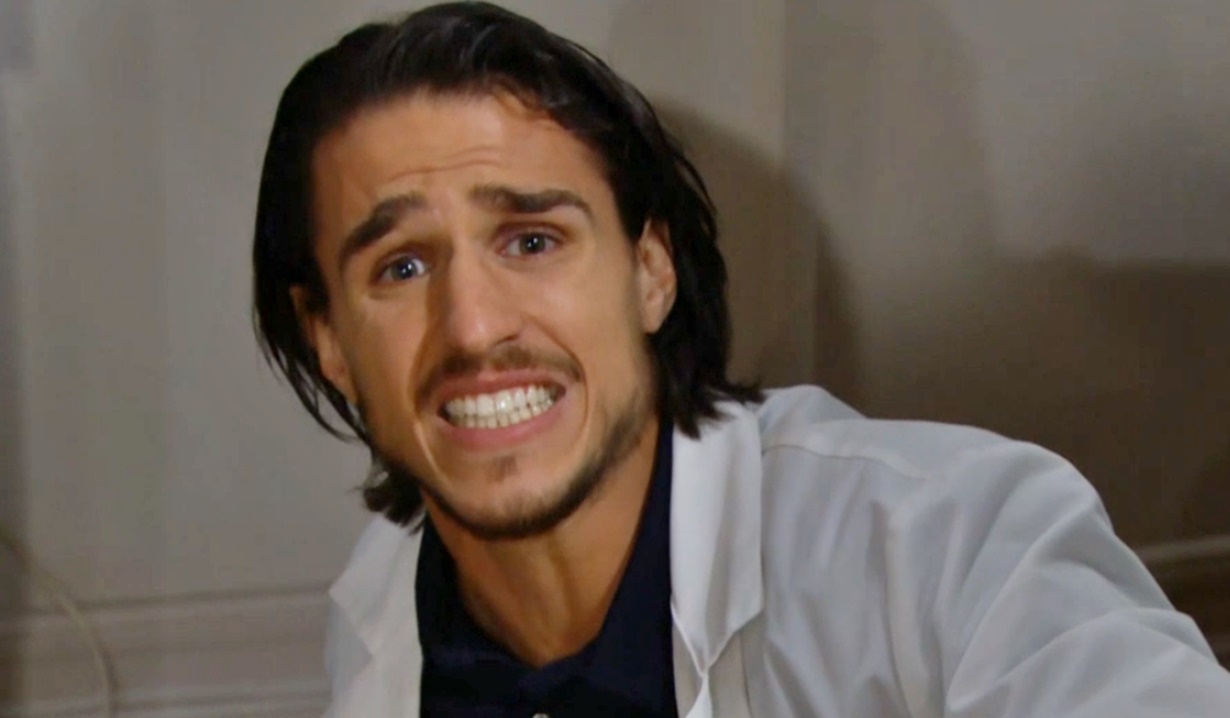 In the lab, Thomas and Finn both holler at Vinny to come clean. He finally admits to Finn that yes, the baby is his — he’s the father! Vinny didn’t think Finn would ever know so it wouldn’t matter. Finn’s stunned as Thomas exclaims, “It wouldn’t matter?!” Vinny pleads with Thomas to help him — the doctor is going to get him fired! Suddenly, Vin decides he won’t go down for this, rips open the lab door, and flies out of there. Finn tells Thomas that it’s alright. He has to find his sister and tell her the good news; “We’re having a baby!” Thomas marvels that Steffy knew it. Finn relays they both did, but when the paternity test came back they didn’t question it. Thomas did. Finn tells Thomas he’s the reason the truth came out. “I can’t thank you enough.” 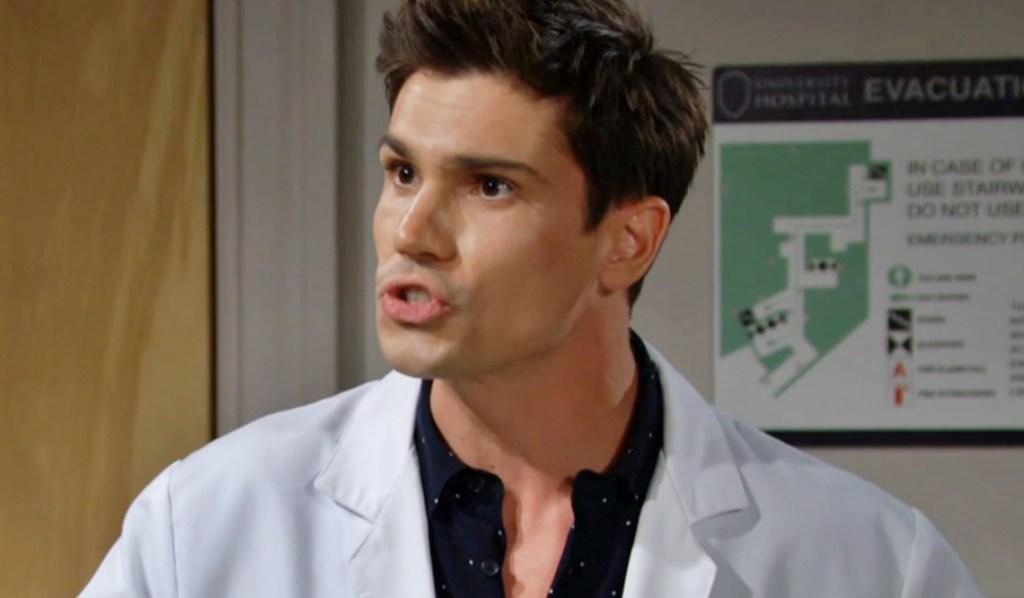 At Forrester Creations, Steffy loves Finn too much to put him through her having another man’s baby and tells Ridge it’s a done deal; she’s leaving. She gets a text from Amelia and has to go home and get Kelly and her passport to head to the airport. Ridge fumes that she’s leaving and only her nanny knows and argues that she can’t leave without having a discussion. Steffy asks him not to say anything, and feels Finn might even be relieved. This pregnancy is tearing everyone apart. Ridge questions her running away, but she explains it’s not about her, it’s about Finn. If things were different, she’d want to be there with Finn, but they’re not. She has no idea how long she’ll be gone. Ridge doesn’t like it and doesn’t agree with it, but will support her. 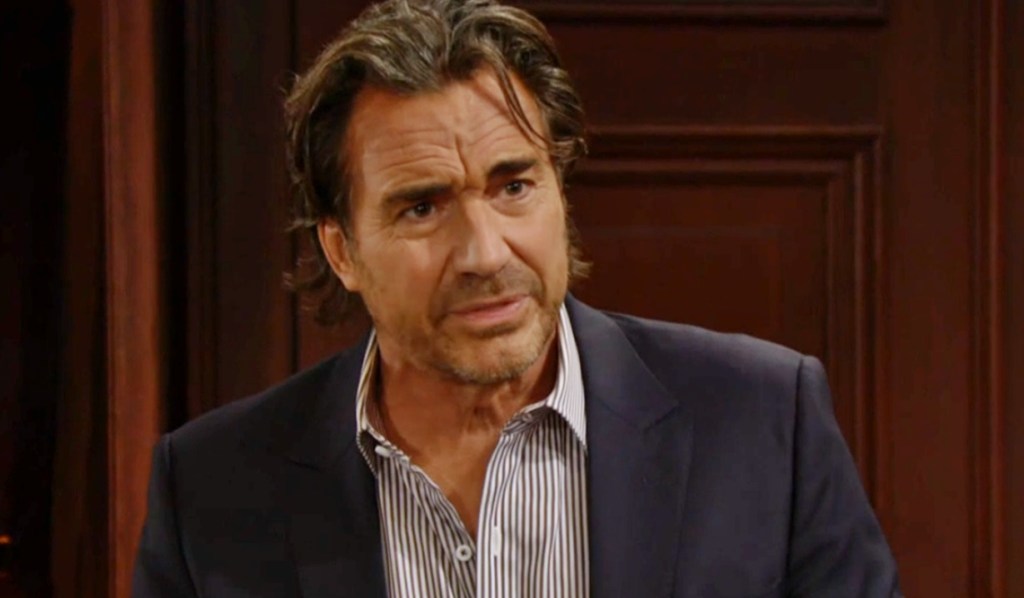 In the cabin, Hope and Brooke go over how what’s happened to her marriage seems so unfair. Liam arrives outside in time to hear Brooke lament that they’ve already faced so many challenges together. He enters and promises Hope if she stays with him, they can make it through this together. Liam realizes he’s interrupting and offers to leave but Hope thinks he should hear what she has to say. Liam asks what he can do to make this easier. Brooke counsels them to listen to one another before leaving to give them privacy. At the door, she pauses to remind them they have a beautiful family. 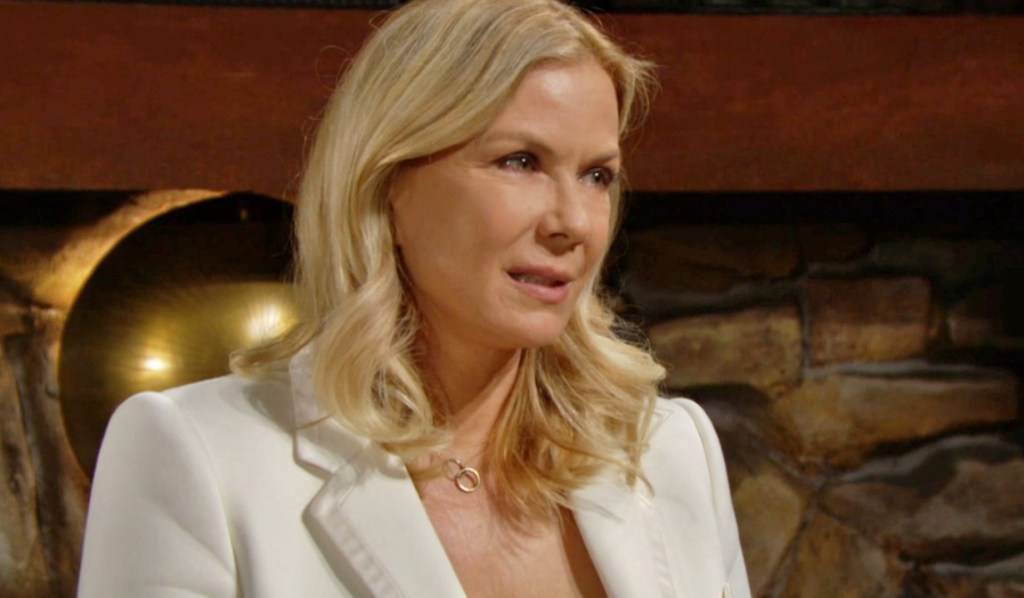 More: Could this character be B&B’s next villain?

Once alone with Liam, Hope tells him she knows he feels terrible, and that he loves her, but she doesn’t have an answer for him about their future. She recaps that he’s having another child with Steffy. Hope knows he’ll be there for the baby and she adores that about him, but it hurts because it’s not theirs to share. Liam points out she’s been an amazing step-mom to Kelly, but Hope reminds him the circumstances are different now. She’s having conflicting emotions, but does feel she wants to keep their family together. Liam will take that for now. He loves her and will never give up on her again. Once alone, Hope flashes to Liam confessing Steffy might be carrying his child. Thomas bursts in. Something amazing has happened and she’s not going to believe it. 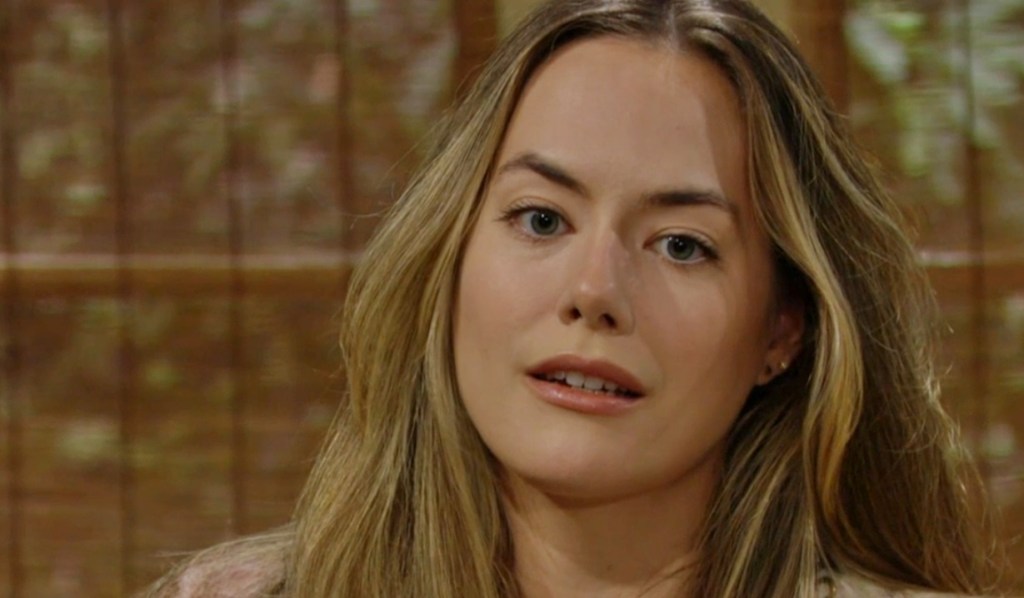 At home, Steffy flashes through her romance with Finn as she prepares to leave for the airport, then exhales and shakes it off.

Finn excitedly busts into the office at Forrester, only to have Ridge inform him Steffy’s leaving Los Angeles. She’s going to take Kelly and go to Paris. Finn’s confused. Ridge admits it’s not business — and she’ll kill him for telling him this — but she’s leaving because of Finn and the baby. Finn has to stop her and won’t let her get on that plane. Ridge watches him go, grinning. 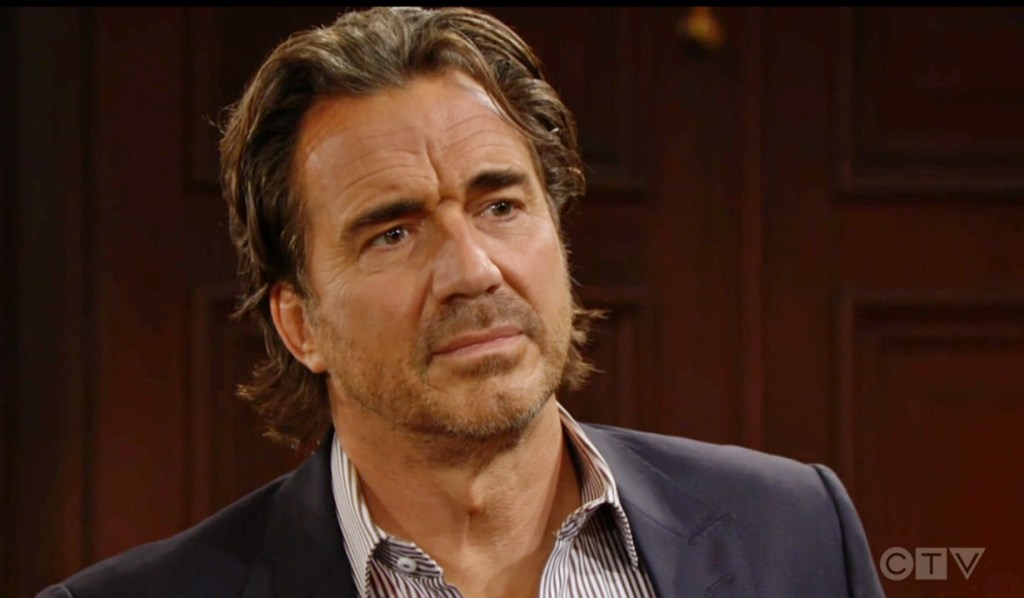 Outside the cliff house, Steffy paces and thinks of Finn. Suddenly, she hears him call out. He rounds the bend and tells her he can’t let her go to Paris. He has the most incredible news and assures her everything is going to be amazing for them.

Next on The Bold and the Beautiful: Hope grows concerned as Thomas recounts his fight with Vinny.

See photos of Steffy Forrester through the years in the gallery below. Get your free daily soap-opera fix for The Bold and the Beautiful — and all of the other daytime dramas — delivered straight to your email inbox by signing up for Soaps.com’s newsletter. 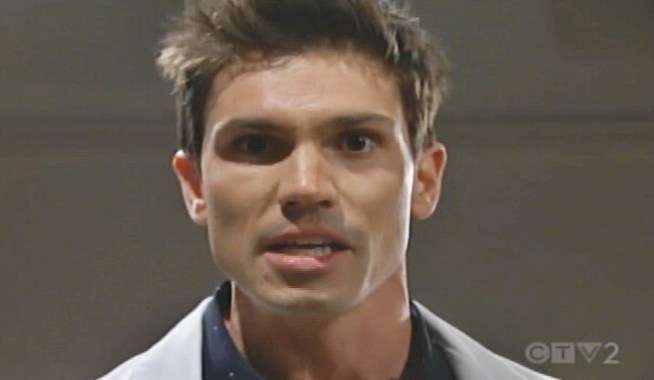 All Hell Breaks Loose in the Lab as Finn, Thomas and Vinny's Confrontation Turns Physical 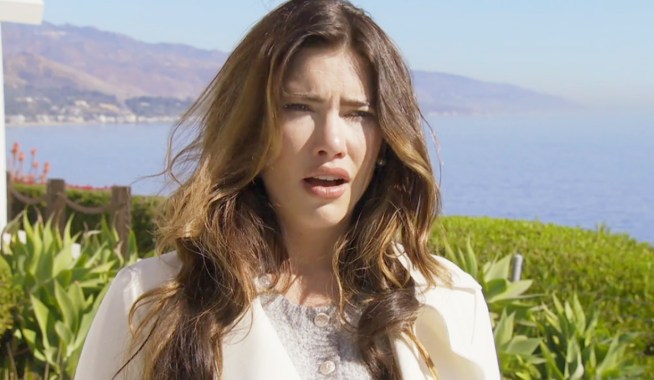