Monday, March 1, 2021: Today on The Bold and the Beautiful, Thomas issues a warning, Steffy gets an ultrasound, and Flo seeks forgiveness. 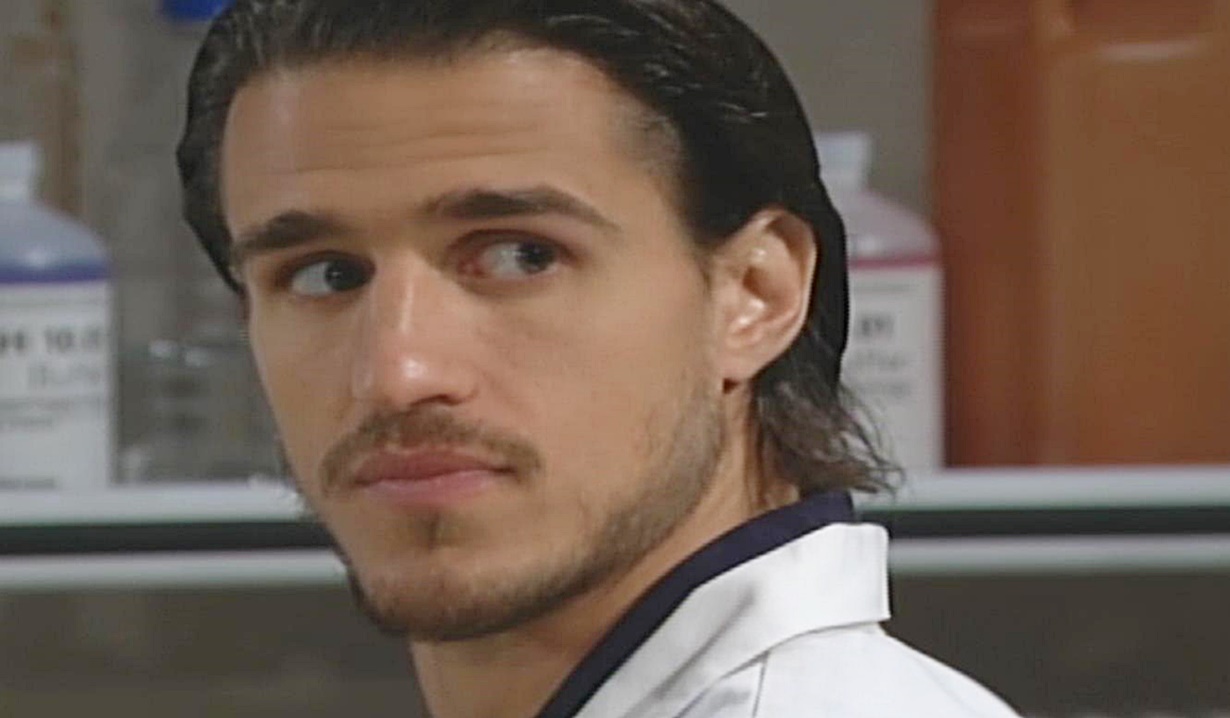 At the apartment, Thomas demands to know if Vinny altered the paternity test and robbed Finn and his sister of their child. “If you did, and you don’t come clean, I’ll never forgive you.” Vinny complains that the doctor Steffy’s involved with is full of himself; he ran into him a couple times at her house. Thomas looks outraged as Vinny suggests she dodged a bullet. He claims he ran the test, that’s it, and science and DNA gave the answer. Thomas warns, “You’d better not be lying to me,” as he walks out. 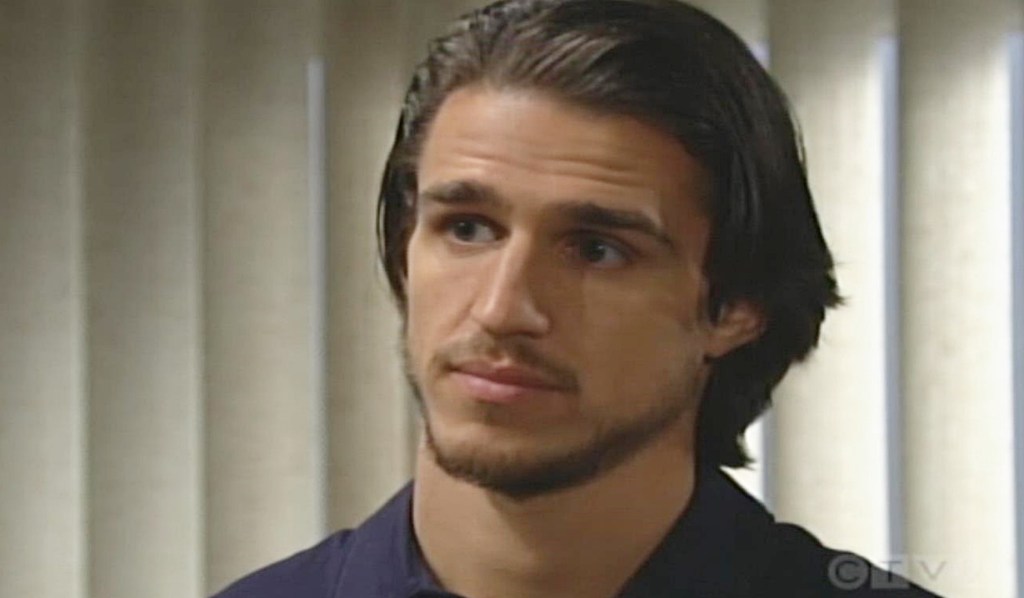 At the doctor’s office, Finn tells Steffy his focus isn’t on the paternity test, but on her and the baby. Finn makes a reservation for a special dinner just as Dr. Campbell joins them. She’s happy he’s supportive. Finn confirms he loves Steffy and the baby. They watch the ultrasound together and Finn talks to the unborn baby. Steffy sighs; the only thing that could make her happier is if he were the father. She’s glad he came with her to the appointment. Finn admires the beautiful fetus in the photo and they laugh. Steffy’s grateful to have him in her life. 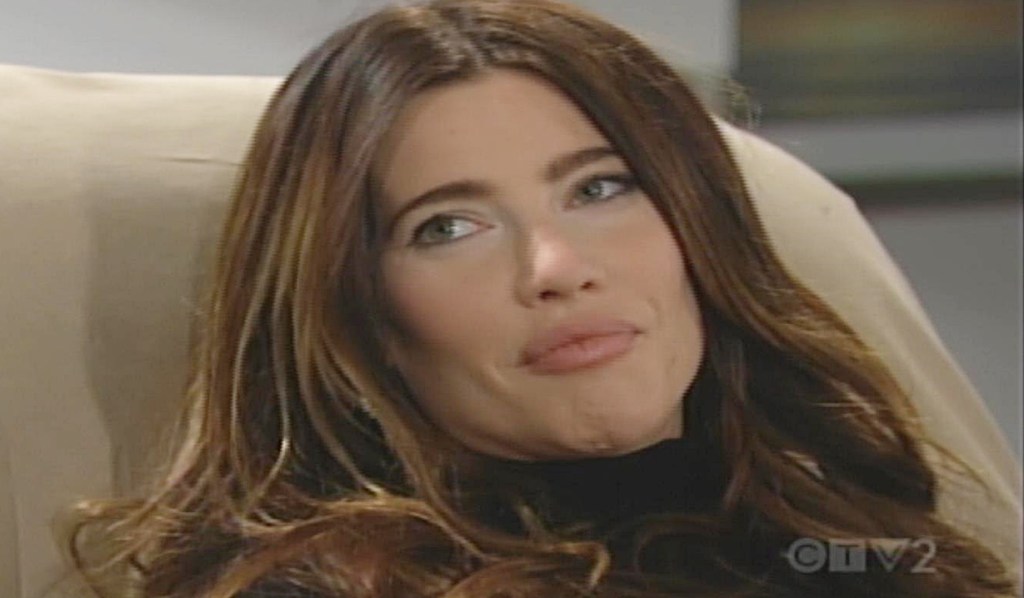 Wyatt arrives outside the Spencer Publications office in time to hear Flo worrying to Shauna that the Logans will never accept her. He enters and advises her not to rule it out. Shauna agrees. Flo recounts what she has to be grateful for and feels greedy acting like she’s missing something — it just hurts that her father’s family is right there but she can’t be close with them. “And it’s all my fault.” They go over how the Logans have been pleasant but distant even after she donated her kidney to Katie. 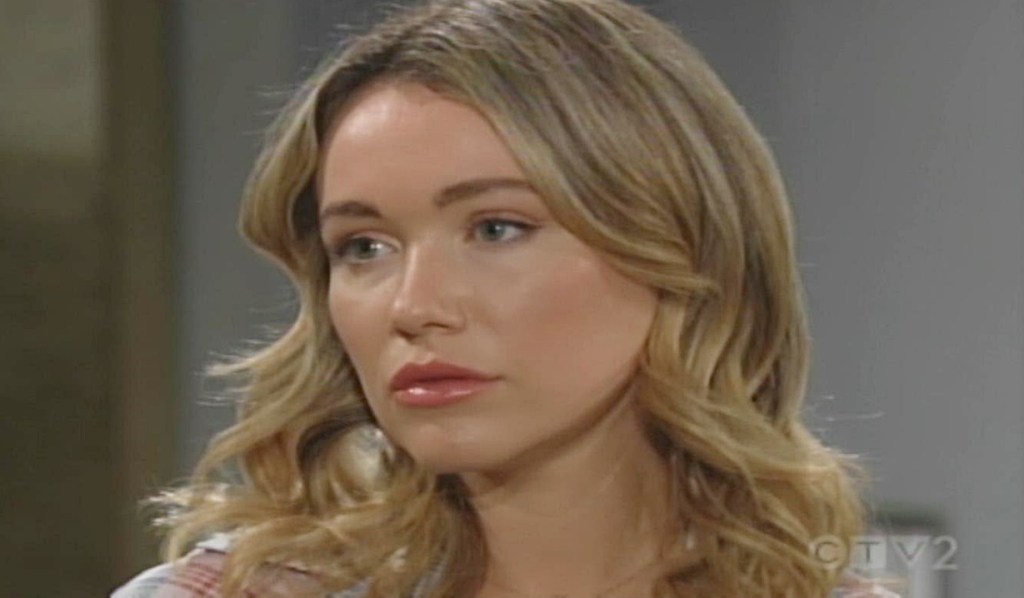 At Forrester Creations, Wyatt’s plea to welcome Flo to the family replays in Katie’s mind. Brooke enters and asks what she wanted to see her about. Donna joins them and learns Katie’s called them there to discuss Flo. Suspicious, they wonder what she’s done now. Katie chastises them and reminds her sisters that she’s Storm’s daughter. Brooke doesn’t think she can forgive Flo for the role she played in keeping Beth from Hope and Liam. 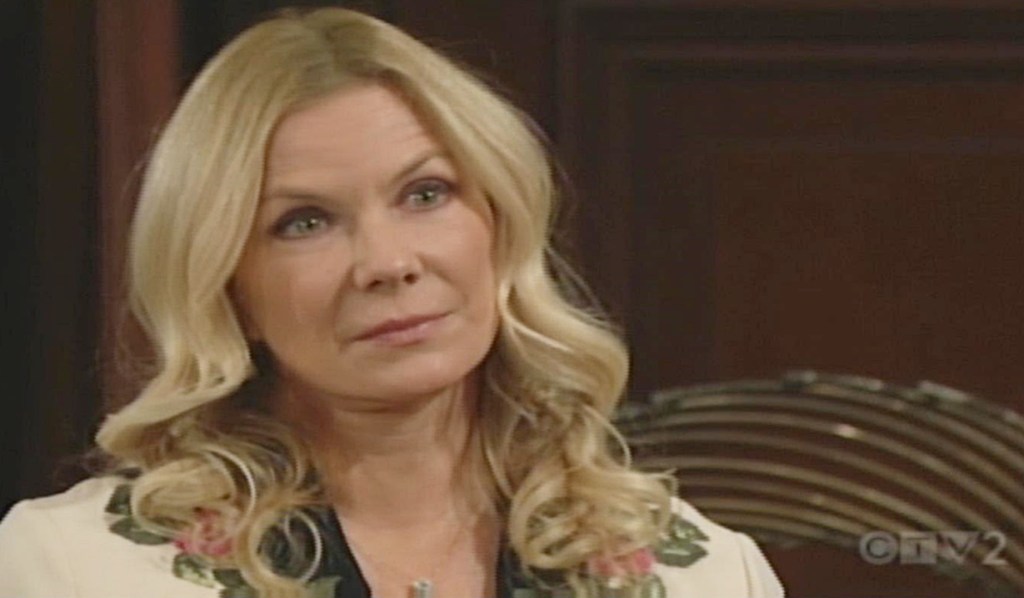 Katie reminds Donna and Brooke that Flo saved her life. Donna feels it was loving and selfless. Katie reminds them they’ve all been given second and even third chances. She believes they should forgive her, if only for Storm’s sake. Donna’s willing to give it a shot — it’s what their brother would want. Brooke sighs, “I’ll try. That’s the best I can do.” Katie calls Flo to summon her.

At Spencer Publications, Flo’s excited to go see what Katie wants. After she leaves, Shauna gives Wyatt a look. He asks, “What?” Shauna thinks he spoke to Katie on Flo’s behalf.

In the hospital lab, Finn encounters Vinny and smiles, “Vinny right? I met you at Steffy’s house. You’re Thomas’ friend.” Vinny doesn’t return his smile. Finn’s surprised to discover he’s a lab tech. Vinny snarks that doctors don’t notice workers like him. Finn’s patient’s test results aren’t in so he turns to leave, but turns back with a puzzled look.

Flo joins the Logan sisters at Forrester and reiterates her shame over what happened with Beth. She has no right to ask it, but if they could consider giving her a second chance she’ll do everything she can to prove she’s worthy of their acceptance. Flo is relieved when Katie and Donna say they believe her. Flo turns to Brooke and addresses harming her daughter. She regrets it more than anything in her life but it would mean everything if she could believe her too.

In Forrester’s design office, Steffy shows Thomas her ultrasound photo and relays that Finn was there to support her. He’s so emotionally involved it’s almost as though the child is his.

Next on The Bold and the Beautiful: Bill seizes an opportunity to reunite with Katie.

See photos of Jacqueline MacInnes Wood on the red carpet in the gallery below. Get your free daily soap-opera fix for The Bold and the Beautiful — and all of the other daytime dramas — delivered straight to your email inbox by signing up for Soaps.com’s newsletter. 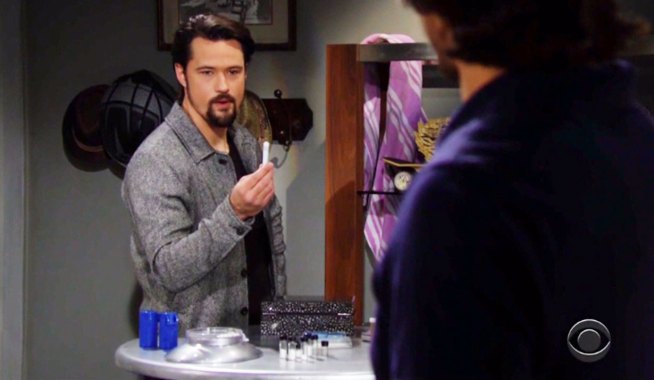 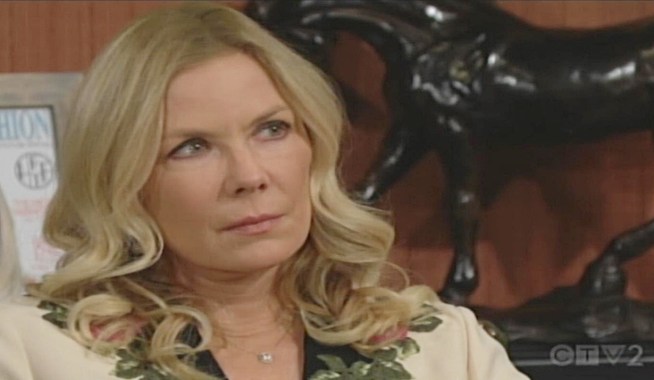