Wednesday, February 24, 2021: Today on The Bold and the Beautiful, Liam and Finn square off, Hope struggles with her new reality, and Steffy apologizes. 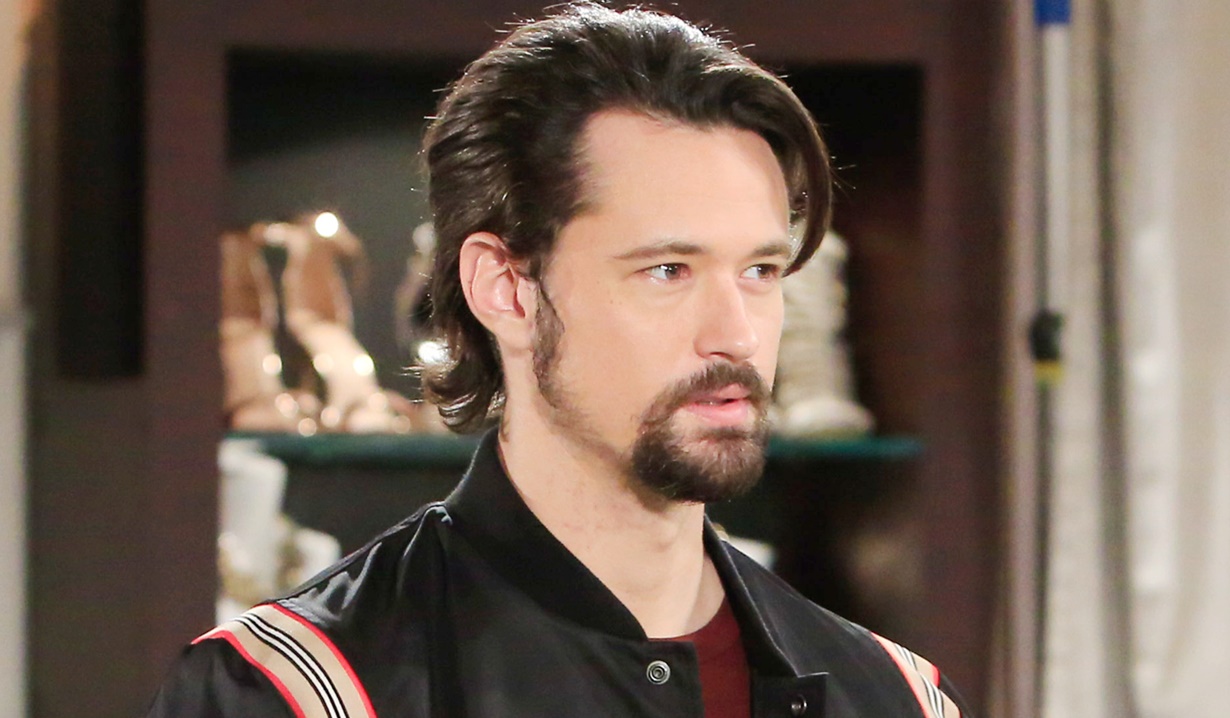 At Spencer Publications, Liam scoffs at the idea that Finn is the guy who is going to give him a big “aha” moment. He feels badly enough doesn’t need to hear from someone new to the scene. Finn argues that maybe he does — he needs to listen! Liam retorts that he only needs to listen to Steffy and Hope, and has expressed his regrets to them. Finn points out he’s done that year after year, but does he mean it? He wants to hear from Liam that what he did was wrong. Liam says he’s sorry. Finn rants about the damage he’s done to them all. Liam was wrong and can only do better. He envisions the four of them coming together for the children, but Finn questions whether he’ll ever be able to look at the kid without thinking it’s not his. 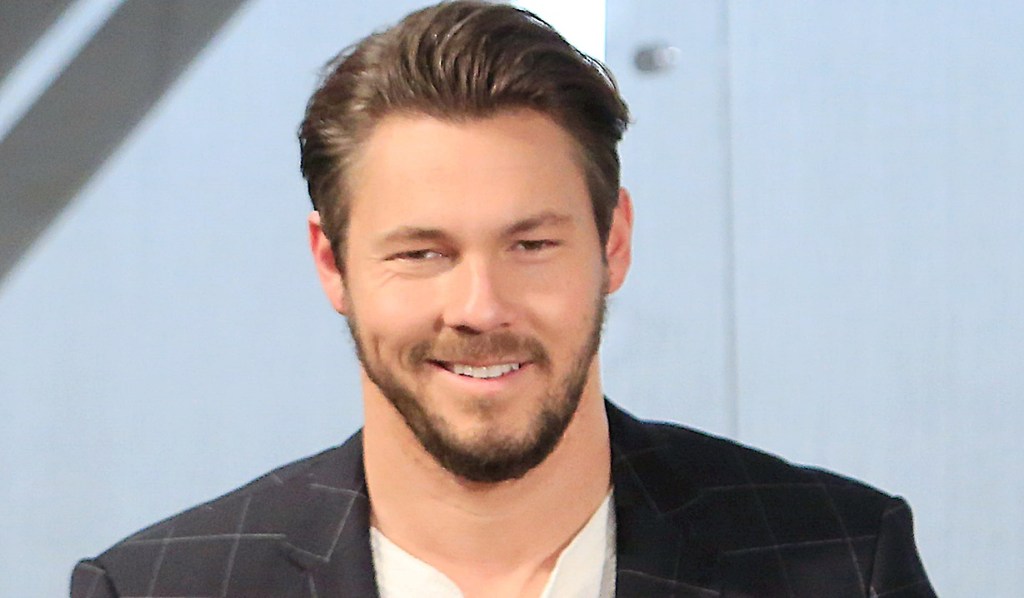 In the office, Steffy tells Hope she believes she and Finn can get through this. Hope comments that it’s remarkable given that Steffy’s carrying her husband’s child… but she’s happy for her. Steffy hopes that Liam and Hope will weather this storm also, but asks that however much she resents her, she doesn’t resent the baby. Hope could never do that, and she knows Steffy wanted the baby to be Finn’s. Steffy was so sure it was. Hope wanted her motherly intuition to be right, but it solidifies the betrayal. When she thinks about what the future holds, she’s not sure she and Liam can survive this. 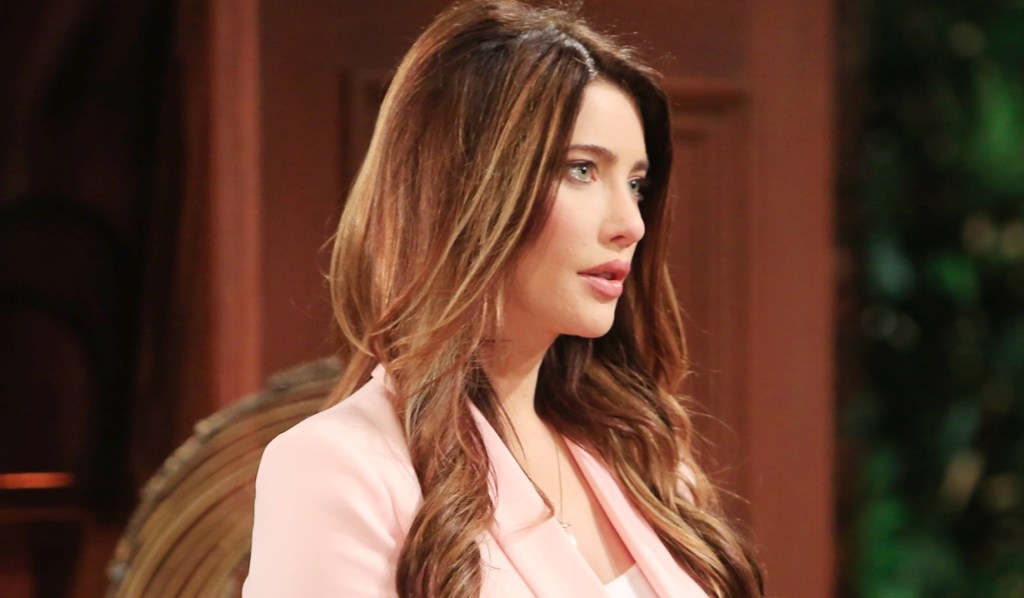 In Forrester Creations’ studio, Thomas gets on the laptop to investigate whether or not it’s possible that Vinny could have changed the paternity test results. After reading, he flashes to Vinny talking about markers and mutters, “What did you do, Vinny?” Hope suddenly appears and asks what he thinks Vinny did. Thomas muses that sometimes Vinny doesn’t think before he acts. He’ll get to the bottom of it. 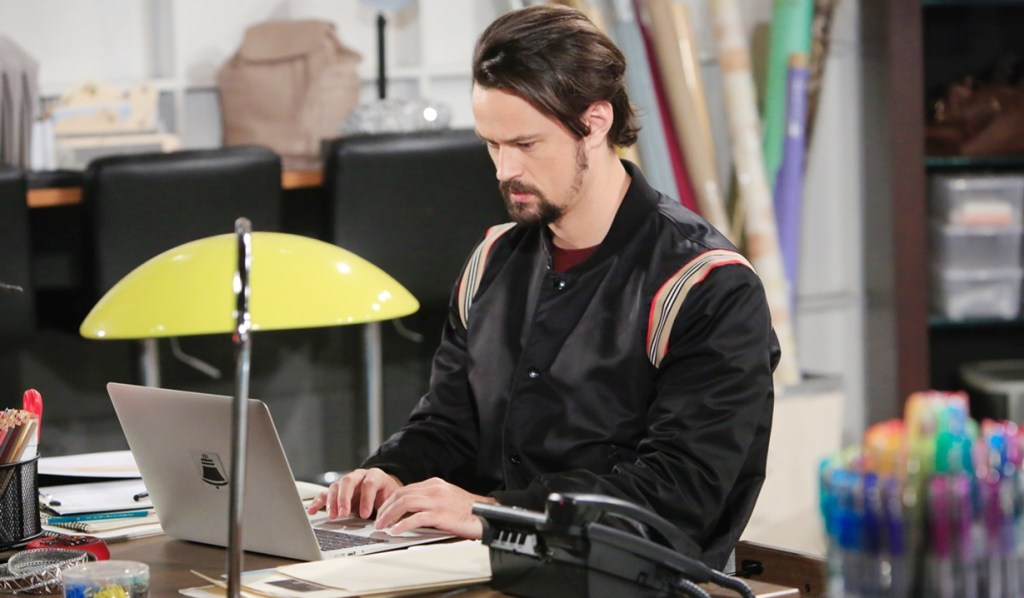 Talk turns to how Hope’s holding up. Liam arrives unseen as she tells Thomas that she had a run-in with Steffy and complains that Liam doesn’t understand how difficult this all is. Liam shows himself and Hope recaps that her life has been turned upside-down by Steffy having his child. Liam thinks they can face this new reality together. Thomas feels he should leave, but Hope disagrees. Thomas reflects that so many lives were affected by the outcome of the paternity test. 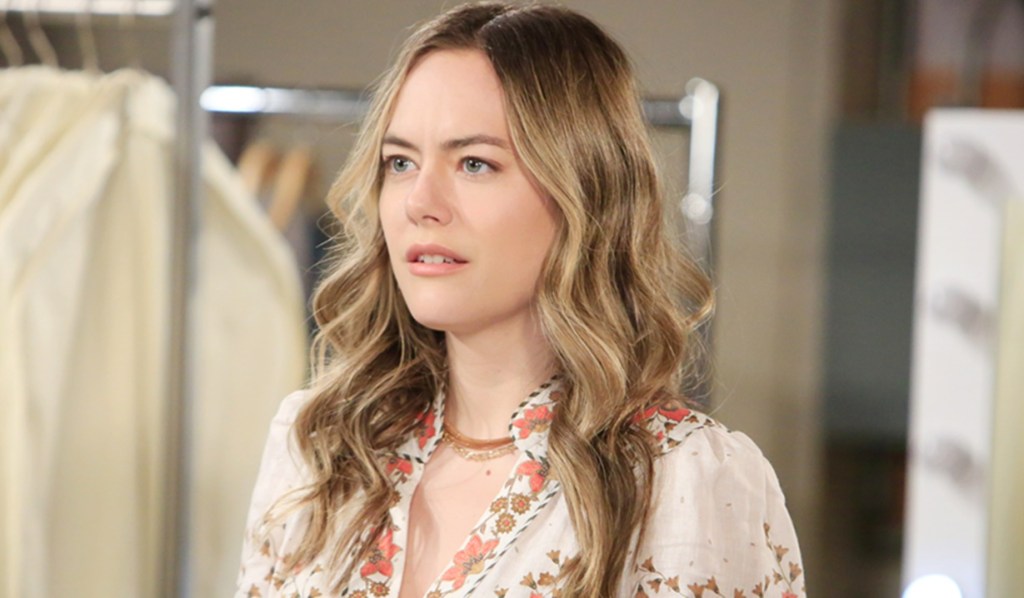 In the office, Steffy receives another visit from Finn, who asks if her time with Hope was productive. Steffy hopes so, but reflects on the pain she’s in — Finn must know exactly how she feels. Steffy feels terrible and ashamed. Finn advises it’s not good for her or the baby; she needs to forgive herself. They go over how they both thought the baby was Finn’s. Since the child is a part of Steffy, Finn assures her he will always care. He had hoped to meet the baby they would have together but it wasn’t meant to be. Finn would never take it out on the child, all of his anger is directed at Liam. Steffy learns that he paid him a visit. Finn laments, “We were robbed, Steffy. This should be our child.” 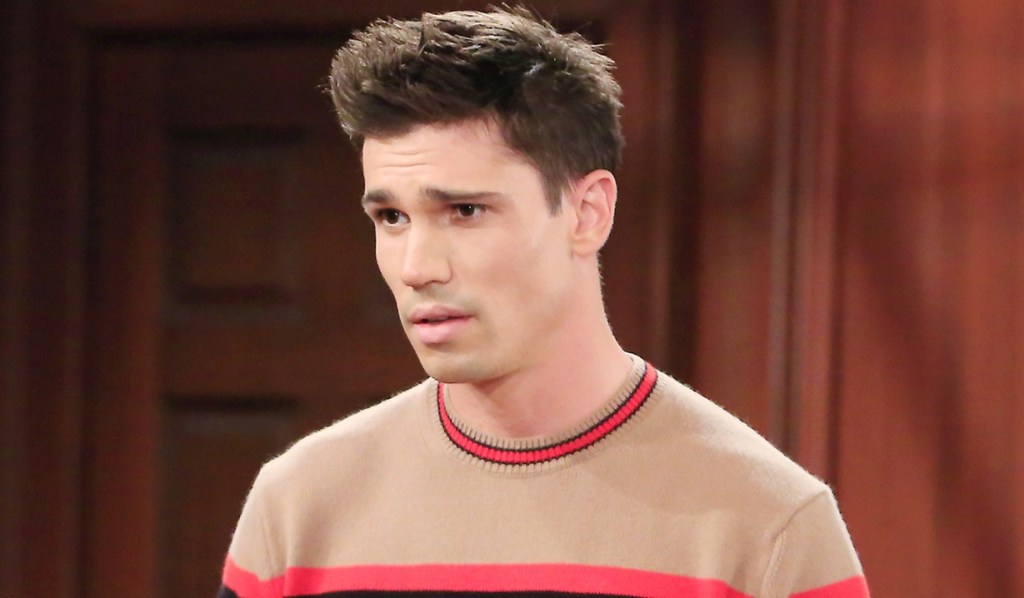 More: Are Finn and Vinny related on B&B?

In the design office, Thomas has summoned Vinny over for clarification about the things he’s been saying. He demands the truth. “Did you do anything to mess with Steffy’s paternity test? Did you change the results to make it look like it’s Liam’s baby?”

More: Why we think Vinny switched the test results

Next on The Bold and the Beautiful: Thomas decides to help both Hope and Steffy in an unusual way.

See photos of Thomas Forrester through the years in the gallery below. Get your free daily soap-opera fix for The Bold and the Beautiful — and all of the other daytime dramas — delivered straight to your email inbox by signing up for Soaps.com’s newsletter.

Finn Confronts Liam After a...