Finn Confronts Liam After a Revealing Conversation With Steffy and Hope

Tuesday, February 23, 2021: Today on The Bold and the Beautiful, Bill and Liam reflect, Ridge issues a warning, and Thomas comes to a stunning realization. 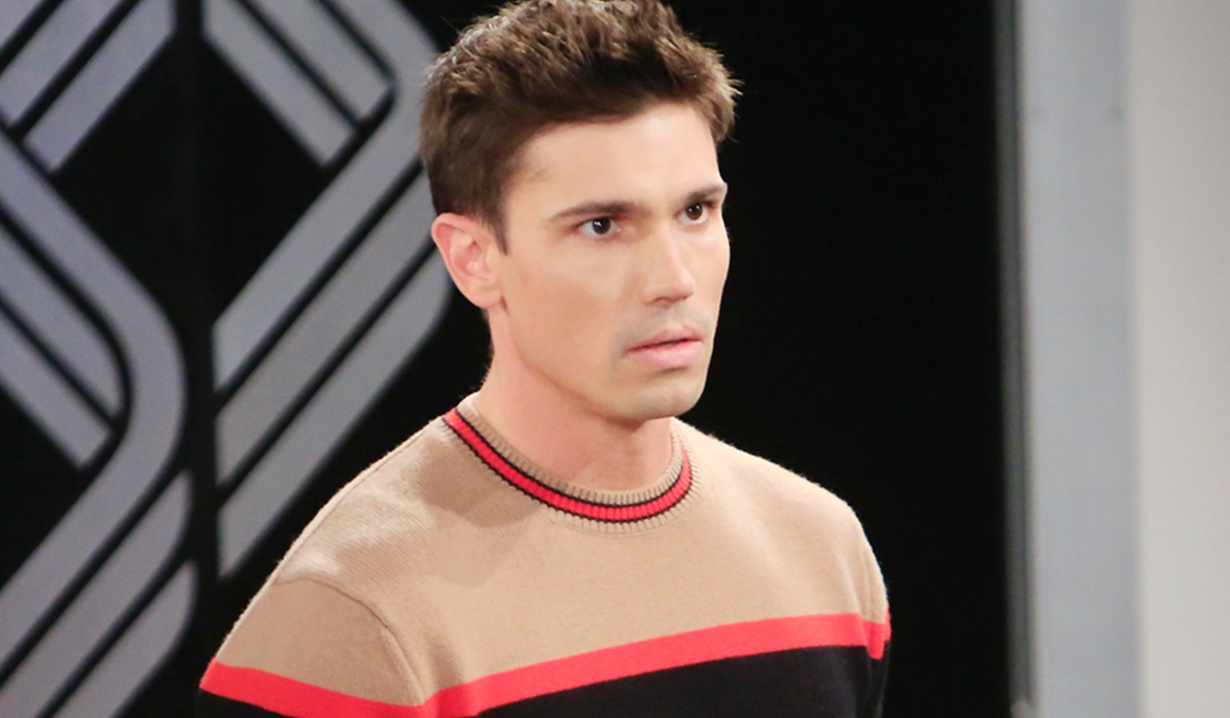 At Spencer Publications, Bill and Liam go over how the deal with Summer Newman and Jabot Collective will be beneficial. Bill turns the conversation to Liam’s situation. Liam laments what he’s putting Hope through and Bill asks, “What about Steffy? What about what you’re putting her through?” Bill points out the new baby will be a Spencer, and thus an extension of him. Liam grins; the child will be a priority for sure, but he’s also focused on Hope’s pain. Bill feels they’ve all made mistakes; he’s the poster boy for it. He relays that he called in Donna and Brooke to speak to Katie on his behalf. 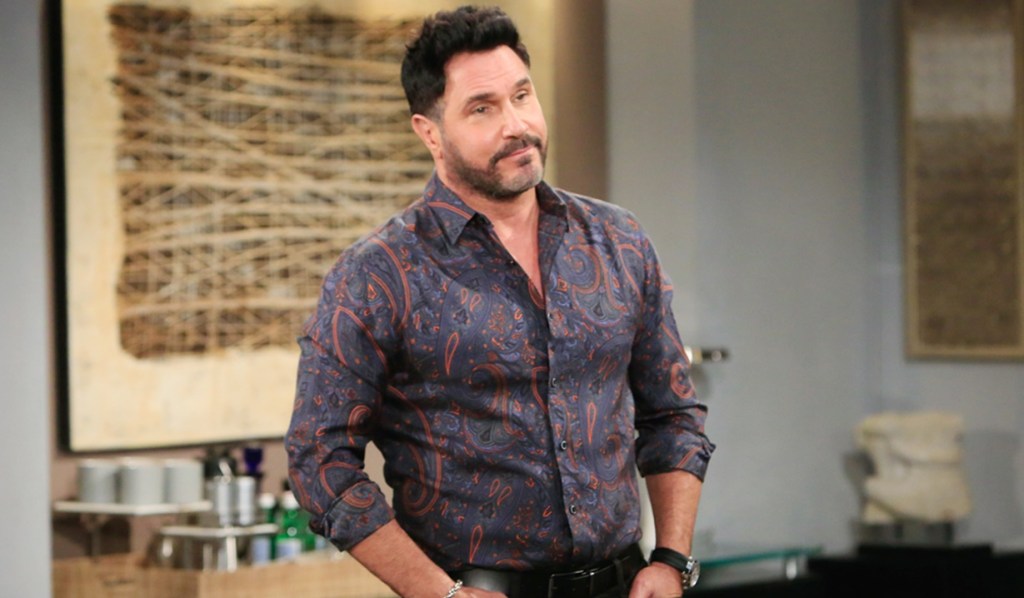 At Forrester Creations, Finn assures Steffy that he loves her no matter what. She loves him too… so much. Finn says that may be but there’s another man in her life — he needs to know how she feels about Liam. “If it were possible, would you reunite your family with Liam?” Hope enters and muses, “I would like an answer to that too.” Steffy confirms it’s complicated, but the one thing that isn’t is how she feels about Finn. Hope remains firm — that wasn’t the question. Steffy recaps that Finn made her believe in love again and is still there even though she made a mistake. She wants a life and a future with Finn and wants to give him a child of his own one day. “I want you. You and only you.” Finn glances at Hope, rubs his chin, and then walks out.

More: Does Finn have a relative on B&B?

Hope and Steffy stare at each other. Steffy reiterates that Finn is her future, not Liam. Hope feels the situation is complex, even as Steffy tries to tell her they can make it work. Not so sure, Hope sighs, “Where do we go from here?” Steffy recaps everything before apologizing to Hope again. The only thing she’s not sorry about is the child growing inside her. They got the results of the paternity test and now they’ll have to live with it. 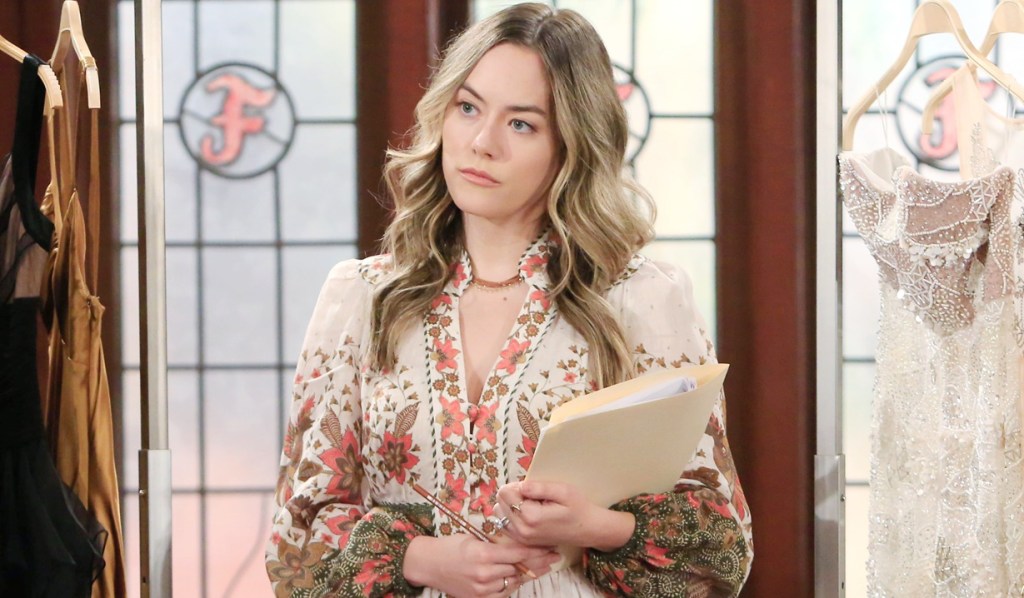 In Forrester Creation’s studio, Vinny implores Thomas to take this opportunity to make Hope his own. It’s what he deserves. Thomas is puzzled by Vinny’s take on it, but agrees Hope would be happier with him. Vinny thinks Liam getting Steffy pregnant is a game-changer and that it’s a one-way ticket to Thomas becoming a family with Dougie and Hope.

Ridge joins Vinny and Thomas and asks what’s going on. When Vinny references Steffy getting knocked up with Liam’s kid, Thomas snaps at him to shut up. Vinny persists that it’s turned everything upside-down and it could benefit Thomas — he and Hope could finally work out. Ridge is upset at Vinny putting these thoughts in his son’s head and points out Hope and Liam are still married. Vinny asks, “But for how long?” He thinks Thomas would be better for Hope and ventures, “Am I right, Mr. F, or am I right?” Ridge gives him the stink eye. 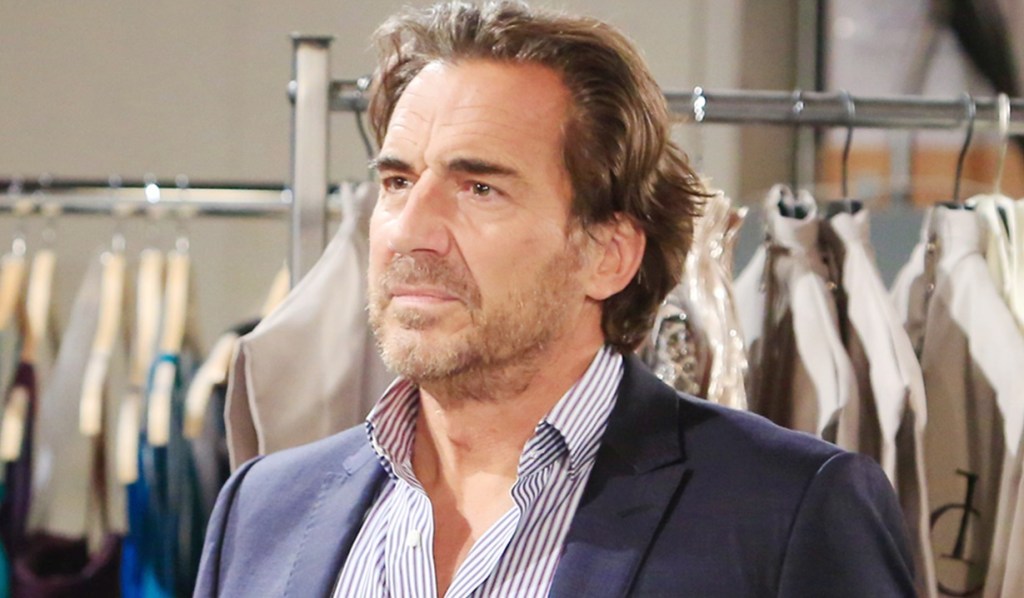 Vinny exits and Ridge advises Thomas not to take advice from his friend — Hope and Liam haven’t given up on their marriage. Thomas gets it but feels the depth of their commitment is more on Hope’s side than Liam’s. Ridge interrupts that they’ll have to see how everything plays out as Thomas flashes to Vinny mentioning the lab. Ridge reiterates, “Stay away from Vinny. He’s not doing you any favors!” Once alone, Thomas goes over Vinny’s specific comments about the paternity test in his mind and seems alarmed. He paces and then gasps, “No. You’re kidding me. He wouldn’t!” 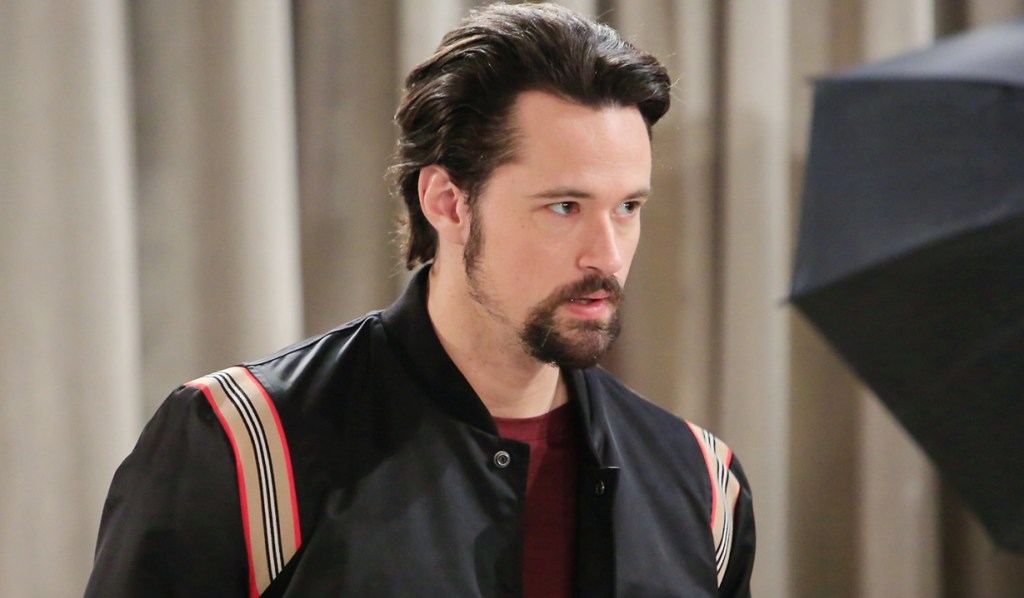 More: How we know Steffy’s paternity results were switched

Bill and Liam are discussing Katie when Finn enters the Spencer Publications office. The doctor speaks to Liam alone and asks if he’s aware how many lives he’s ruined — or is that just what he does; mess up and leave everyone else to pay the price? Liam hates the pain he’s caused. Finn rants about the heartache and chaos and questions if Liam’s really sorry; isn’t there a part of him that relishes keeping Hope and Steffy tied to him forever? If Liam’s really Mr. Truth and Honesty why are so many people consistently getting hurt by his actions? Finn barks that he’s putting him on notice — Steffy is not going to be hurt by him ever again! 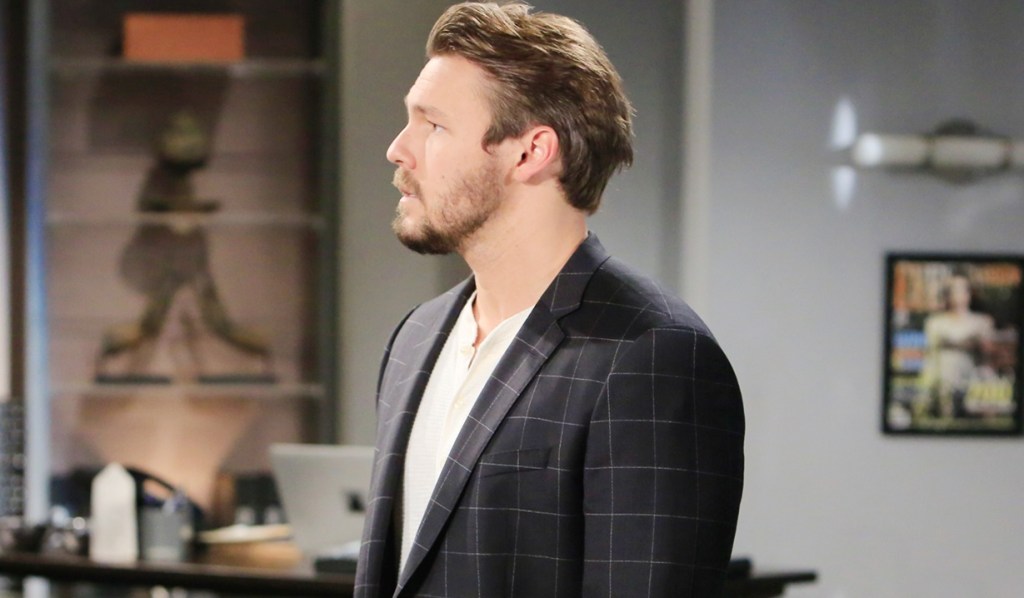 Next on The Bold and the Beautiful: Thomas grows concerned about Steffy.

Check out the history behind Steffy and Hope’s rivalry in the gallery below. Get your free daily soap-opera fix for The Bold and the Beautiful — and all of the other daytime dramas — delivered straight to your email inbox by signing up for Soaps.com’s newsletter.