Thursday, February 18, 2021: Today on The Bold and the Beautiful, Bill makes the rounds looking for help to get Katie back, Paris confides in Katie, and Eva the publicist visits. 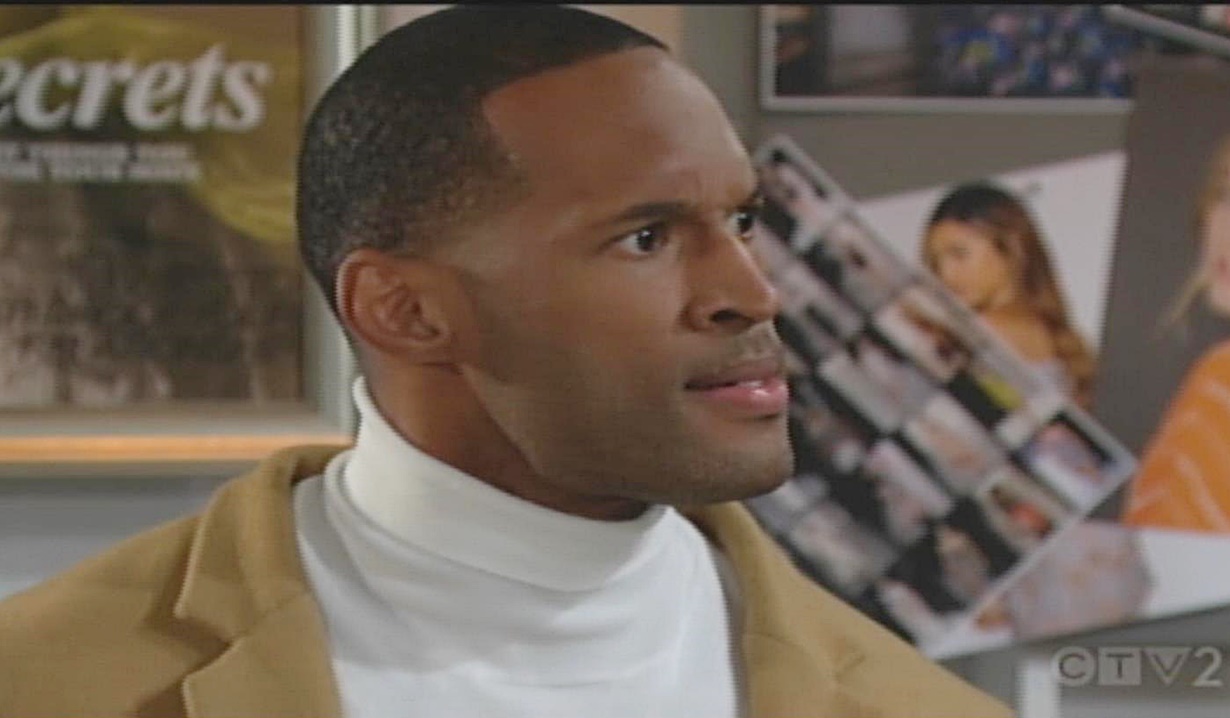 At Spencer Publications, Flo congratulates Bill — he’s going to be a grandfather again. Bill was surprised the baby was Liam’s and not the other guy’s but relays his son plans to fight for his family. Wyatt wonders if it’s got his dad thinking about Katie. Bill confirms it. He asks Wyatt to put in a good word for him if he sees her, and then reveals he’s off to visit someone who is almost as invested in his reconciliation with Katie as he is.

More: Is Sally headed for a new feud on Y&R?

After Bill leaves, Flo and Wyatt go over Katie’s reluctance to give Bill another shot. Flo doesn’t think the door has closed completely. Wyatt’s frustrated that his father didn’t figure out how important Katie was before he got swept up with Brooke again. They’re glad they don’t have relationship troubles and don’t envy Bill or Liam. Wyatt wouldn’t trade their life for the world. 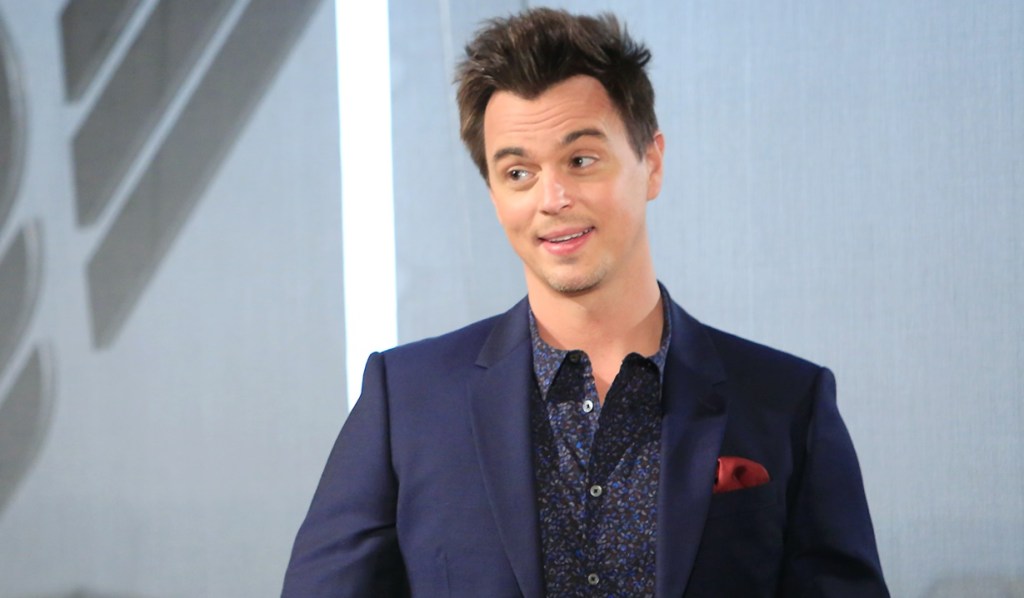 At Brooke’s place, she and Donna go over Steffy’s paternity test results. Brooke doesn’t know how much heartbreak Hope can endure. Donna’s so sorry to hear that Hope’s struggling. Brooke pivots to her and Ridge doing well. She just wishes the same were true for Hope and Liam.

Bill walks into Brooke’s living room and immediately brings up Steffy’s paternity test. He and Brooke agree family has to come first. Bill tells her and Donna that’s why he’s here — he wants Katie back. Donna’s skeptical — he’s broken her heart repeatedly. Brooke wonders why this time would be different. Bill doesn’t want to be that guy anymore and wants to put his family back together. “I need your help. Can I count on you?” 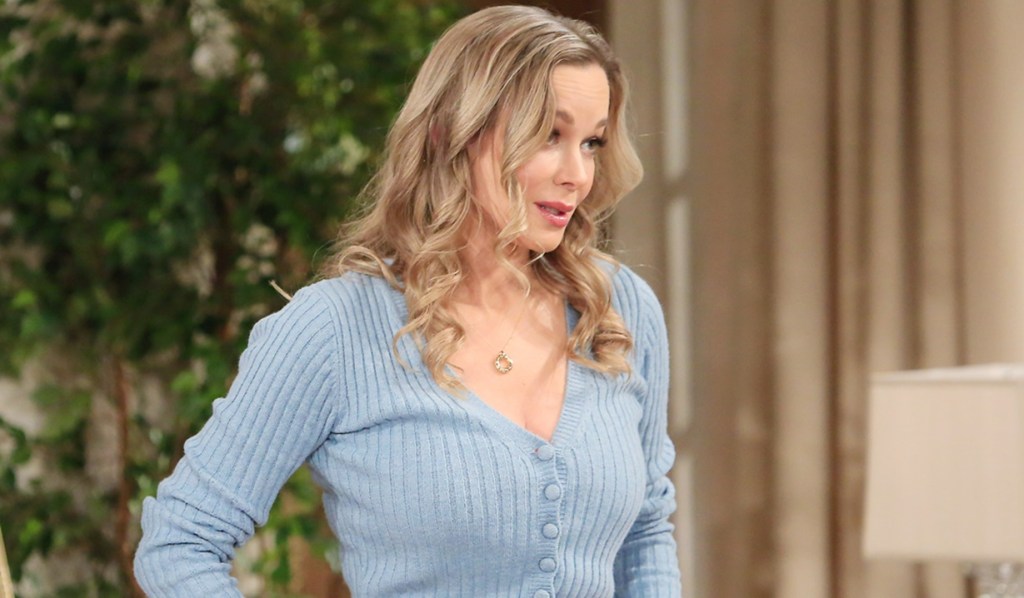 Brooke feels partly to blame but warns Bill this can’t just be about making Will happy. Bill loves Katie; he has it all but it doesn’t mean anything without his family. If the sisters trust him, maybe Katie will trust him again too. Donna can tell he’s being sincere and Brooke agrees. They’ll do what they can to help. Bill asks them to talk to her while he’s on his business trip. Katie was, is, and will always be the one true love of his life. 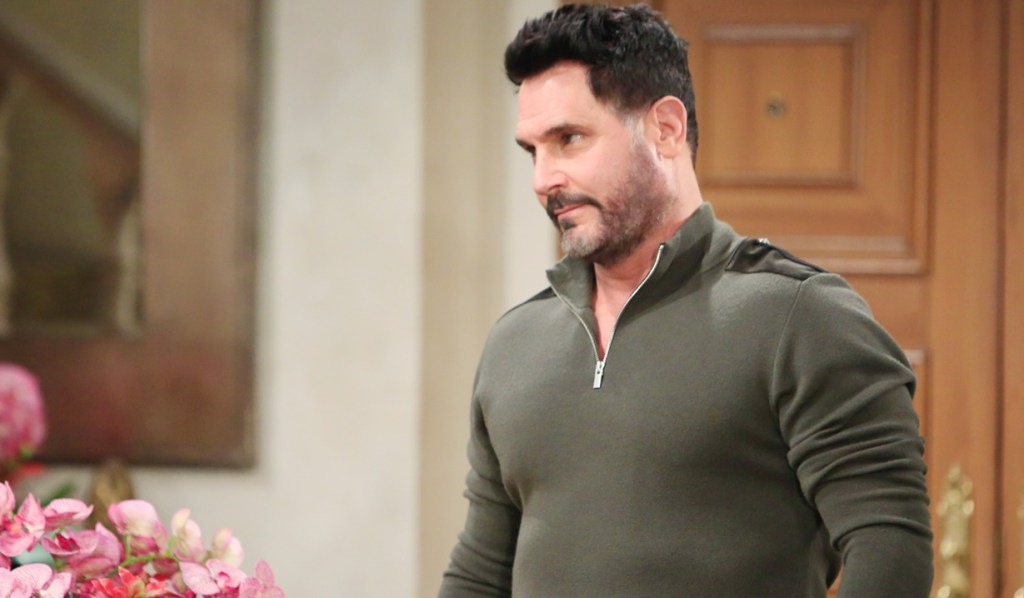 At Forrester Creations, Paris thanks Katie for being so welcoming. Katie wonders if she’s still having issues with Zoe. Paris confides that she wrote her a resignation letter but she tore it up right in front of her. Katie’s proud of her — it’s not always easy standing up to your older sister. 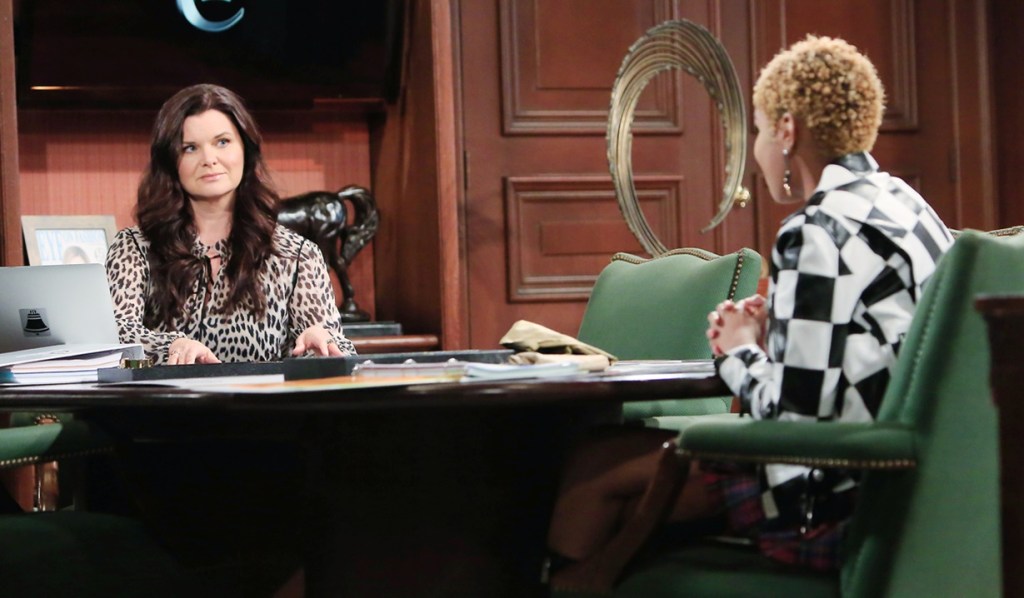 Eva the publicist enters the office and is introduced to Paris. Eva tells the young woman the foundation is lucky to have her and enthuses about her getting to work with her sister Zoe. Katie and Paris exchange a look. Paris muses, “She thinks it’s something else.” Eva keeps going on about having a supportive sibling nearby. Paris feels they’ll have to give each other space while still being there for each other as sisters. Before she exits, Eva asks Katie about Bill and hopes they find a way to reconcile — they really were a great couple. Once alone, Katie flashes through good times with Bill. 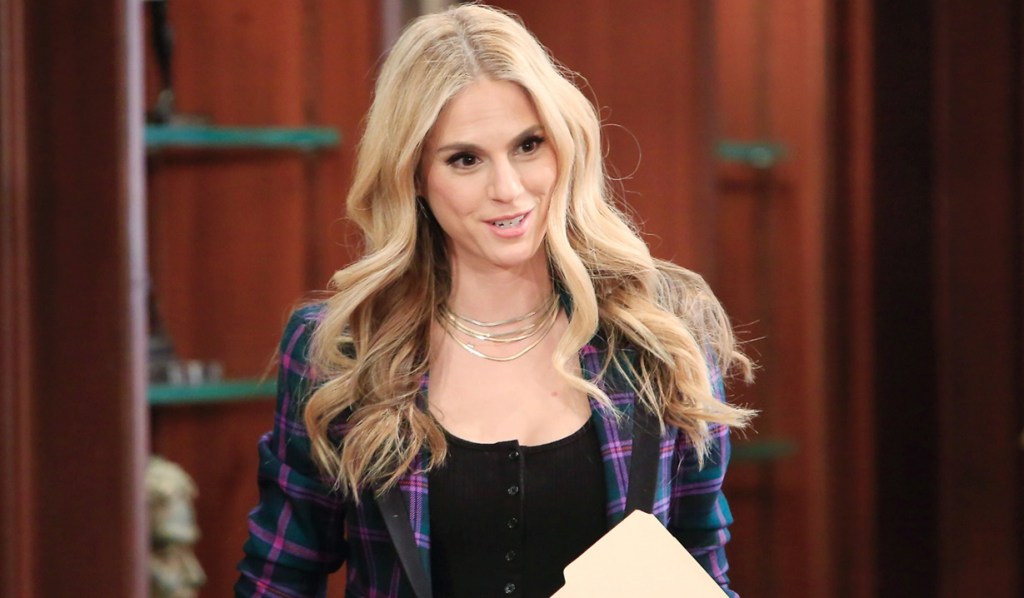 In the Forrester studio, Carter informs Zoe they’ve nothing left to discuss, but she presses him to reconsider their relationship. He’s angry that she went looking for something better. Zoe explains about the missed text from Zende that left her rattled. Zende appears and Carter snaps, “Speak of the devil.” He fumes, “Is that how you treat a friend, Zende? You go after my fiancé?” Zende concedes he owes him an apology. Carter rails about Zende’s lack of integrity. He had a wife, Nicole, that he dumped and then went after Zoe! Zende protests — that’s not what happened. Carter invited him into his home and all the while he was making moves on Zoe. He declares, “Have it at,” and snarls that they deserve each other.

More: Is this Bill’s next affair?

Zoe insists she only wants to be with Carter and regrets going behind his back. Carter confronts Zende for not telling him when Zoe started coming to him. Zende didn’t want to be in the middle and points out they’re friends; but they’re not that close. Zoe wants the life she and Carter planned together. She is ready to be devoted now and pleads with him to trust her. Behind her, Paris has arrived and is listening. Carter ask Paris, “Do you think Zoe’s being honest with me?”

Next on The Bold and the Beautiful: Zende begs Paris for a second chance.

See Bill and Katie’s wedding gallery below. Get your free daily soap-opera fix for The Bold and the Beautiful — and all of the other daytime dramas — delivered straight to your email inbox by signing up for Soaps.com’s newsletter. 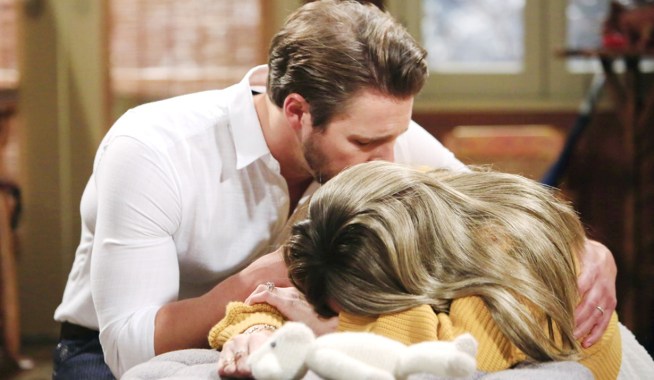 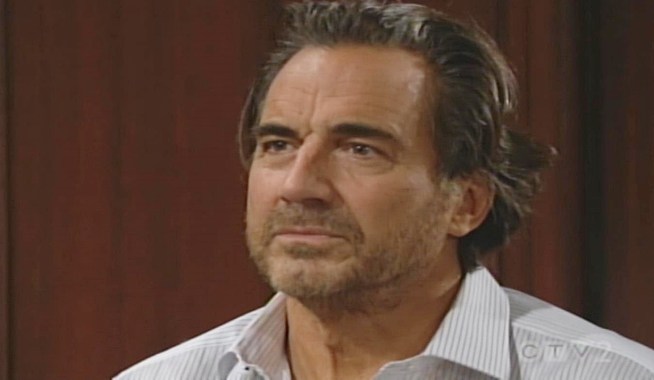