Friday, February 5, 2021: Today on The Bold and the Beautiful, Finn and Ridge talk, Thomas tries to help Liam and Hope heal, and Zoe lays blame. 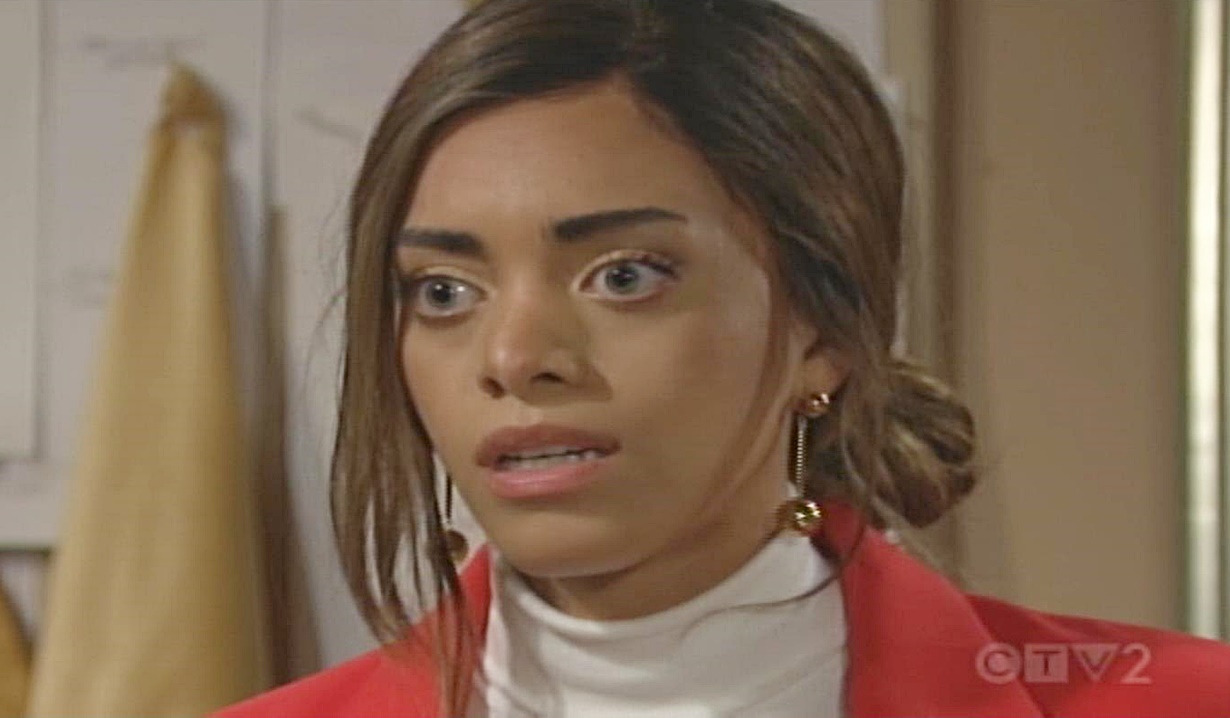 At Forrester Creations, Steffy tells Ridge he’s going to be a grandfather again. He thinks it’s amazing news. Steffy hasn’t told Kelly yet because it’s complicated. Ridge notes that’s because Liam could be the father. Steffy relays she took a paternity test and is praying Finn’s the father. Just then, Finn enters. Steffy explains she’s just been filling her father in.

Ridge supposes Finn didn’t expect to find himself in this situation and explains Steffy and Liam have a complicated relationship; they made a mistake. Finn loves Steffy regardless, and really hopes the baby is his. 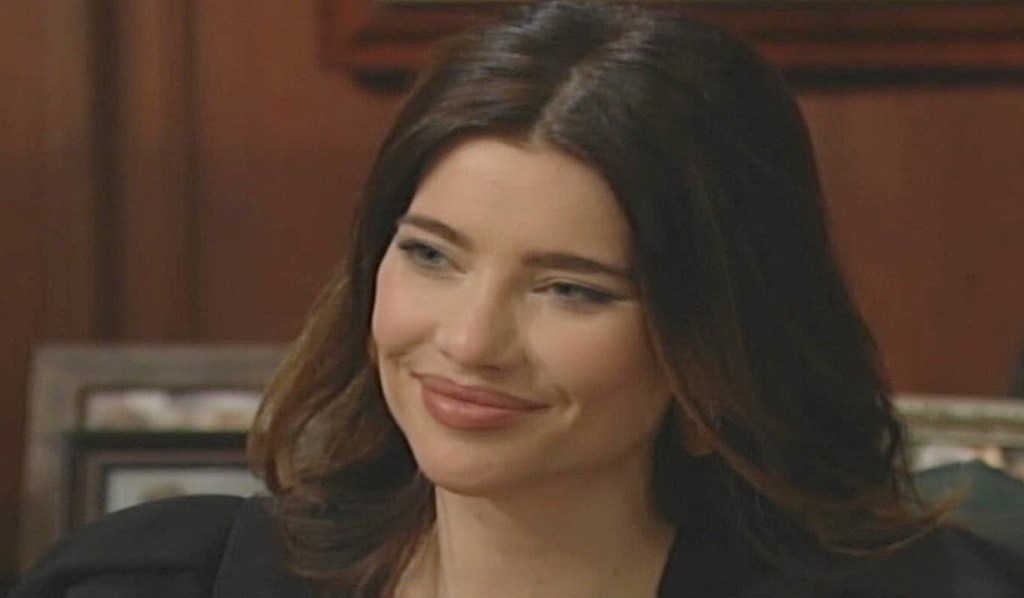 More: Find out when Kelly Kruger returns to B&B

After Ridge is gone, Steffy reflects that her dad is her biggest advocate. Finn agrees he’s a good man, and feels comforted to know he’s rooting for them. Steffy repeats she wants to be with him regardless of the outcome of the paternity test. Finn wants their life together no matter how crazy it might get. “That’s what people do when they love each other; they stick together. And I’m sticking with you.” 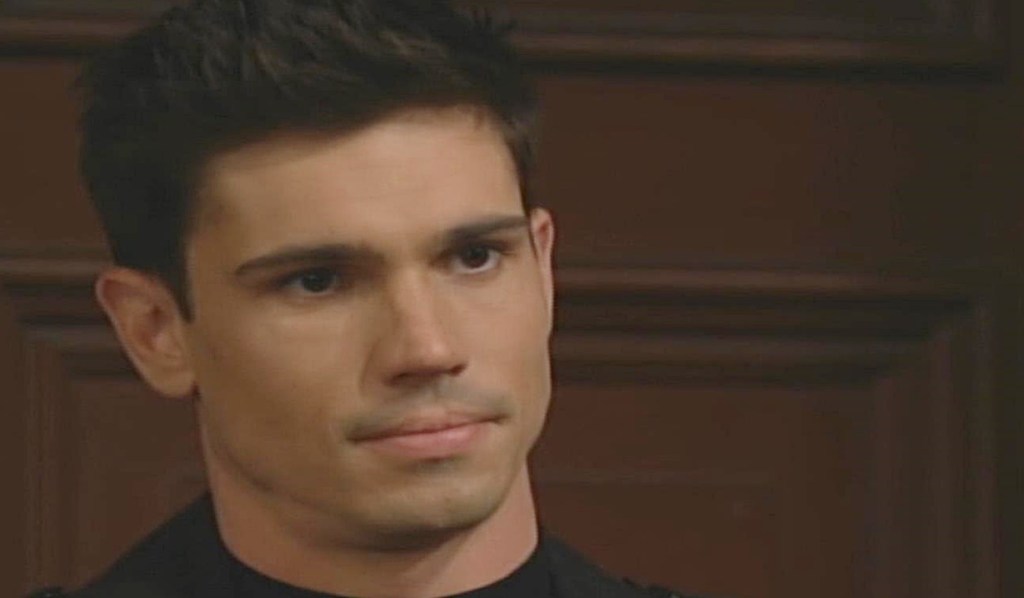 In Brooke’s living room, Thomas listens as Hope tells Liam she doesn’t have answers for him yet. Liam understands she can’t make that decision until they have all the information, but he’s desperately sorry for what he’s done. Hope knows how he feels about their family, which is why she’s trying to find her way through this. Liam doesn’t want Hope to see her future without him in it. She reminds him he’ll be around for Beth no matter what happens, but she’s scared of being a fool for forgiving him, and worries she’ll never get the image of him and Steffy out of her head. 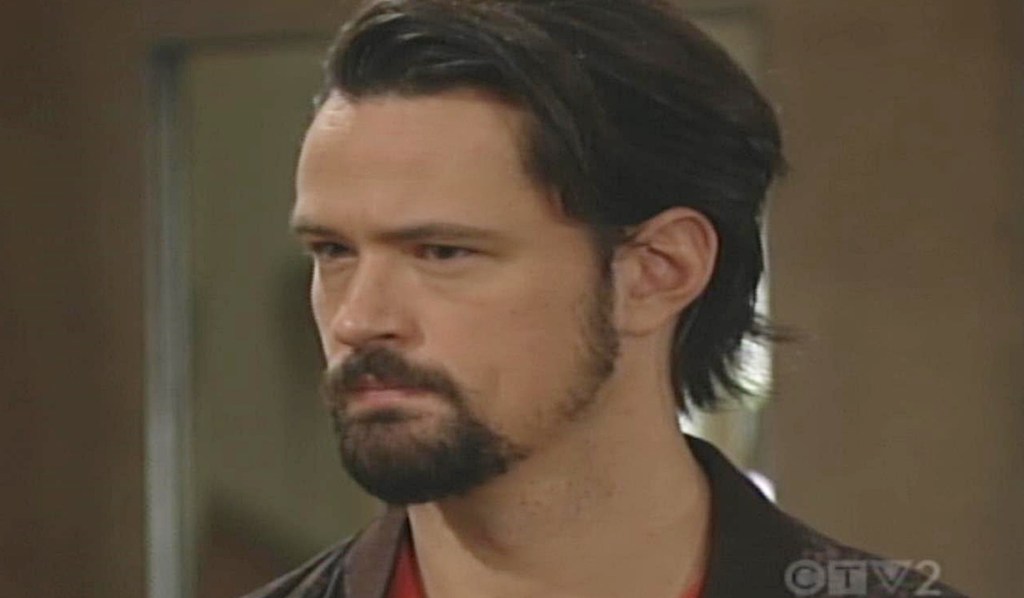 Talk turns to the paternity test, which will take a few days. Thomas asks about Steffy’s intuition. Liam says she feels the baby’s Finn’s. Hope goes over Liam’s poor choices and concludes, “Now we wait. We wait to see if you’re the father of Steffy’s baby.” Liam acknowledges Thomas is probably feeling protective of Hope. Thomas is concerned about Steffy, who wants to move on with her life. He thinks Liam wants that as well; he sees it, and hopes Hope does too. Thomas reminds her she’s happiest with Liam and the kids and urges, “Don’t lose sight of that.” Liam looks bewildered as Thomas leaves. Hope says he’s not wrong. Liam still believes he can be the husband she deserves if she’ll just give him a chance to prove it.

More: Why is Liam getting off so easy for cheating?

In Forrester Creations’ design office, Zoe hollers at Paris that she could have stopped Ridge or calmed him down, but instead she’s ruined everything. Paris insists she didn’t want to see her sister get hurt. She reminds her they’re family and are going to have to find a way to co-exist. Zoe barks that her dream was to marry Carter and Paris took that away from her! Paris feels she can still marry Carter and wants to fix their relationship before it’s too late. Zoe blames the whole mess on Paris, but owns up to deciding to approach Zende at the mansion. She doesn’t know how she’ll come there every day and do her job now, thanks to Paris. Paris retorts that it’s all because of her own actions. She can’t understand why her being there bothers Zoe so much. Zoe blurts that Forrester is her place — there’s not enough room for the both of them — so Paris needs to leave. Today. 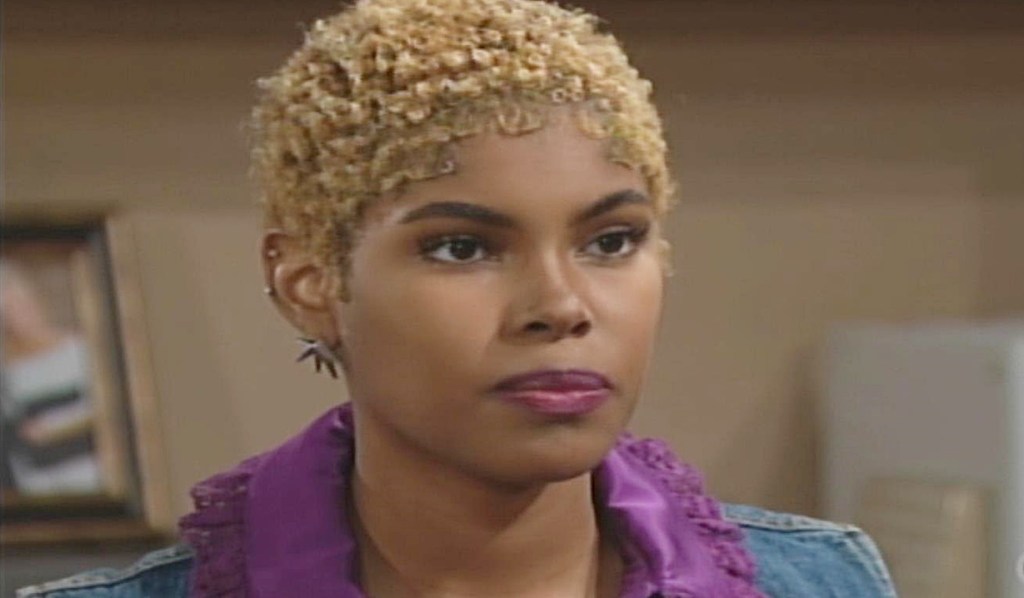 Zoe and her sister argue at length about Paris upending Zoe’s life, and Zoe accuses Paris of wanting to be there because of Zende. Paris is offended — she likes being there with her. She reminds Zoe sometimes she loses control, but deep down she’s a good person; she can help make Carter see that. Paris tears up, “Why can’t we be close?” Unmoved, Zoe is more determined than ever to get rid of Paris — in fact, she had a resignation letter done up for her to sign. She informs Paris she’s to make the others believe it was her idea and leave today. Paris lets Zoe know how sad this makes her feel, but warns that things are different now; she’s grown up. Paris is proud of her position at Forrester — she won’t be leaving there today or allow Zoe to boss her around ever again. Paris rips up the resignation letter.

Next on The Bold and the Beautiful: Finn tells Steffy the many ways she’s bettered his life.

Ready to  review all this week’s hottest plots and talk about what will happen next? Make sure to check out this week’s Soapbox column. Then see Bold & Beautiful’s most unforgettable rivalries in the gallery below. Get your free daily soap-opera fix for The Bold and the Beautiful — and all of the other daytime dramas — delivered straight to your email inbox by signing up for Soaps.com’s newsletter. 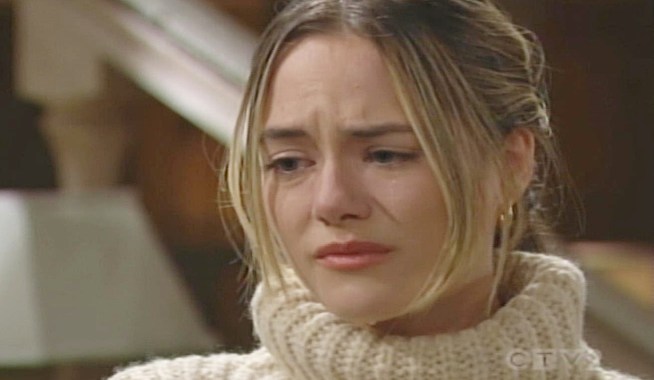 Hope Interrupts an Intense Exchange Between Liam and Thomas 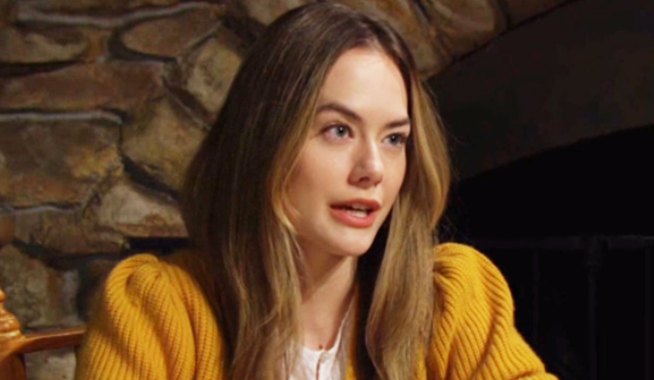