Monday, January 11, 2021: Today on The Bold and the Beautiful, Liam begs for forgiveness, Carter pushes for a wedding, and Paris makes a promise. 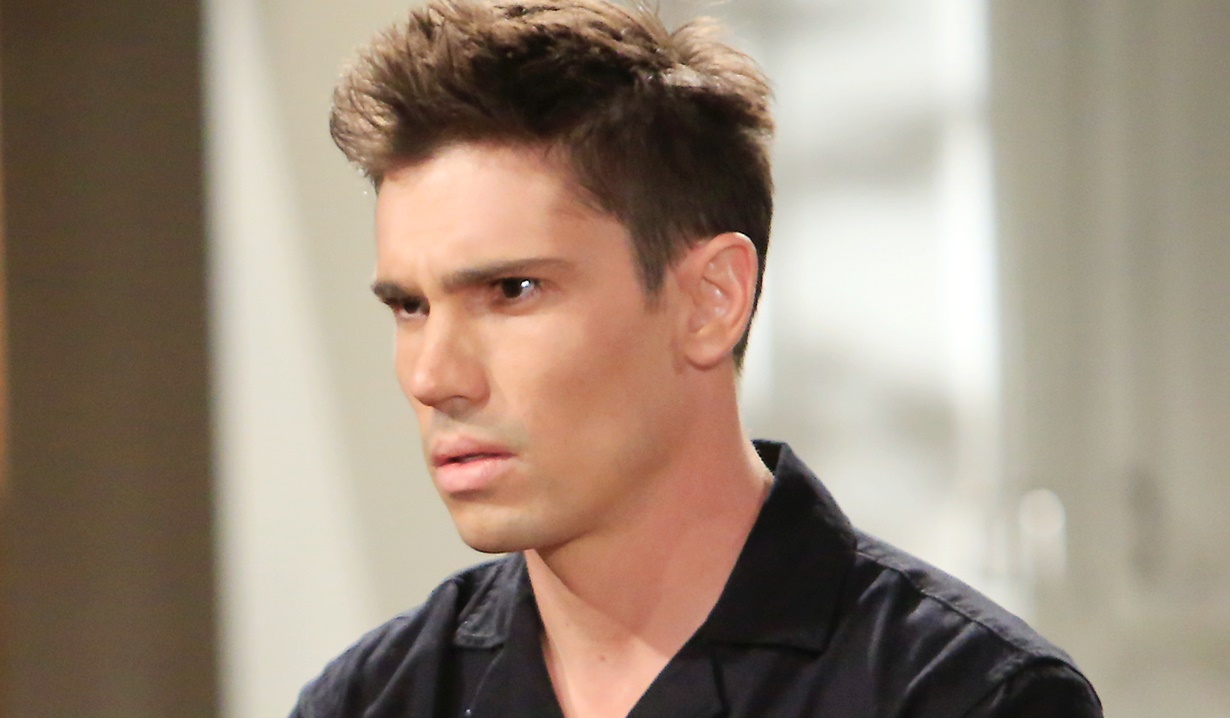 In the cabin, Liam stammers that he knows sorry doesn’t cut it; he knows he messed up real bad. Hope’s voice quavers as she asks him to please tell her she’s wrong and that he didn’t sleep with Steffy. Liam replies, “I’m so sorry…” Hope gasps, “How could you?” She fumes that they have a family and the man she married was faithful. Liam thought he was that man. She sneers, “Yeah. While you were in bed with Steffy.” She rages, “I never would have kissed Thomas!” Liam should have known that. Hope recaps that he didn’t — and he turned to Steffy.

Liam knows there’s no excuse, but there are reasons. He’s hoping that she will give them a shot at moving past this. Hope turns away and Liam cries about his betrayal and regret. Hope hollers, “I never would have kissed any other man!” Liam believed his own eyes and was devastated she had betrayed their marriage with the worst possible person… then he learned that he did it. Liam begs her to tell him he hasn’t destroyed their life together. 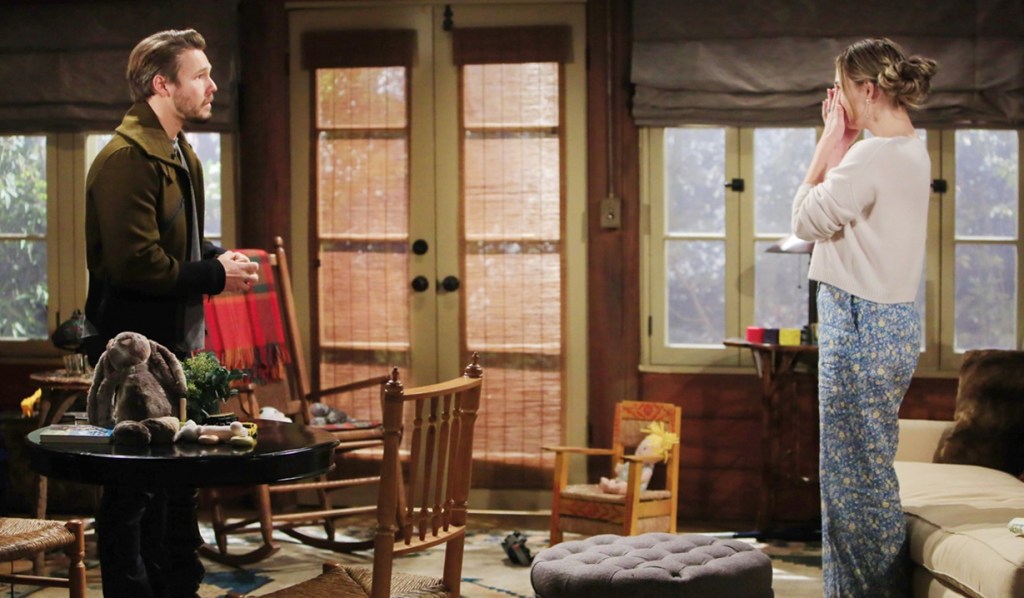 Liam recaps that he thought he saw the end of his marriage, spiraled, and needed an anchor. Hope observes, “And you went to Steffy.” Liam recalls that even Steffy thought he was crazy but she took his word for it. He vows to spend the rest of his life making this up to her. He needs their life together and sobs, “Just tell me it’s not over. There’s just a small chance you could forgive me… Please.”

More: Why Liam should leave L.A.

At the cliff house, Finn happily tells Steffy he can see a future for them together, maybe even a family. Steffy can definitely see that happening. Finn wonders if they’d have one child or two together, and she doesn’t respond. Finn wonders if he should be concerned. Steffy ensures he knows she loves him and hopes his acceptance never stops; she’s grateful to have him in her life. He wonders if everything’s okay and realizes something’s bothering her. Steffy admits there is and adds, “It’s important.” 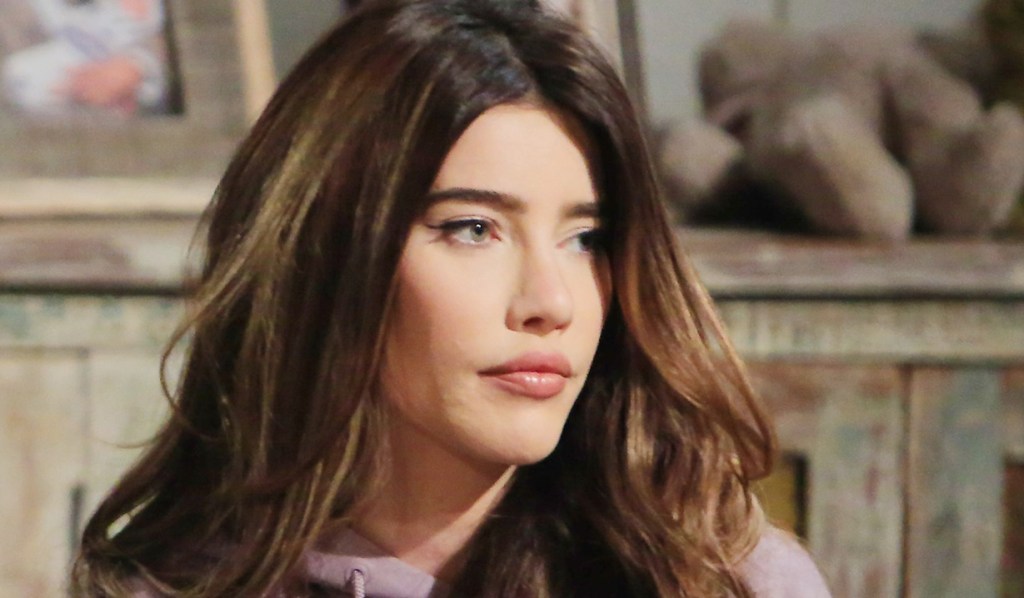 Finn assures Steffy there is nothing she can’t tell him. Steffy begins that it all started when Liam thought he saw Hope kissing Thomas. She and Liam didn’t know it wasn’t true at the time and something happened. He deserves to know the truth. Steffy rambles on and agonizes then final blurts that Liam came over. They started drinking and reminiscing and then they kissed. Finn asks if that’s it — she had him a little scared for a second. He doesn’t like it and wishes Liam would stop putting her in the middle of his personal life, but he can live with a kiss. “That’s all that happened right?” Steffy intones, “Liam spent the night. We slept together.” Finn looks shell-shocked.

In Forrester Creations’ design studio, Zende’s wowed by his kiss with Paris, who grins at him. Zende wants to make it official that Paris is taking the job by having Carter draw up an ironclad contract. He goes on about the fun they could have working together. He enthuses that she has to take the job and asks her to promise she’ll accept the position. She does, but is worried how her sister will react. Zende will help her handle Zoe. He urges Paris to enjoy this and teases she should always listen to him. “I can’t wait to see you every day,” he adds. 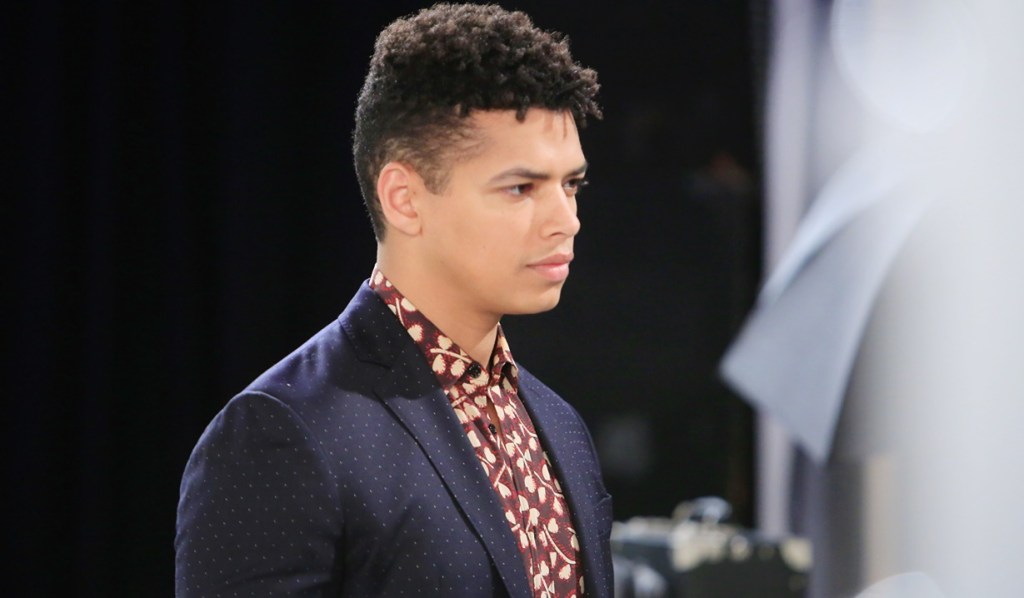 More: What’s up with Zende’s ex-wife?

In the design office, Carter can’t understand why it’s a problem for Paris to work there. He relays to Zoe that he doesn’t think Zende will take no for an answer from her judging by the way he ran after her. Zoe wonders what’s going on with Paris and Zende. Carter has an idea and reiterates that Zende won’t stop until Paris says, “Yes.” He changes the subject to their wedding. “Let’s set a date. The sooner the better.” He leaves her to think about when they can do it.

Next on The Bold and the Beautiful: Finn reacts to Steffy’s confession.

See B&B’s longest married stars in the gallery below. Get your free daily soap-opera fix for The Bold and the Beautiful — and all of the other daytime dramas — delivered straight to your email inbox by signing up for Soaps.com’s newsletter.

Hope Screams as Liam Stammers His...