Monday, January 4, 2021: Today on The Bold and the Beautiful, Liam and Steffy freak out, Hope worries, and Zoe makes a demand. 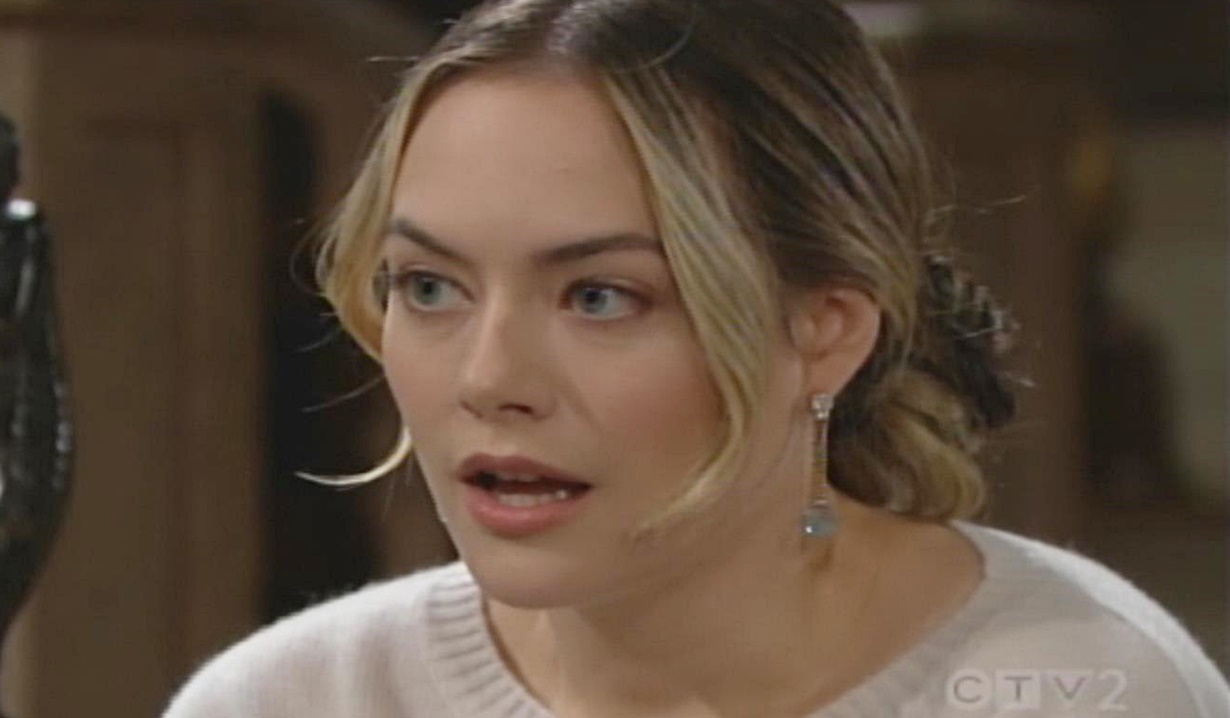 At the cliff house, Liam reels over the news that Steffy is pregnant. She confirms she took a few tests and knows what’s happening with her body. Liam gapes. “Are you saying there’s a chance I’m the father?” Steffy nods. Liam wonders why she told him first — is it because she thinks he’s the father? Steffy snaps that it’s a possibility. Liam admits he’s freaking out. Steffy is too.

Liam recaps how he never should have gone to Thomas’ apartment before worrying about Steffy being under stress. He loves raising Kelly with her, but this cannot… He sputters, “I mean, every baby’s a miracle, but…” Steffy agrees it’s a miracle, but a stressful one. Liam knows they’re leading different lives with Hope and Finn, but he’ll be there if he’s the father. Steffy frets that she called him first because he’s the only person she could turn to. She can’t lose Finn… the baby has to be his. 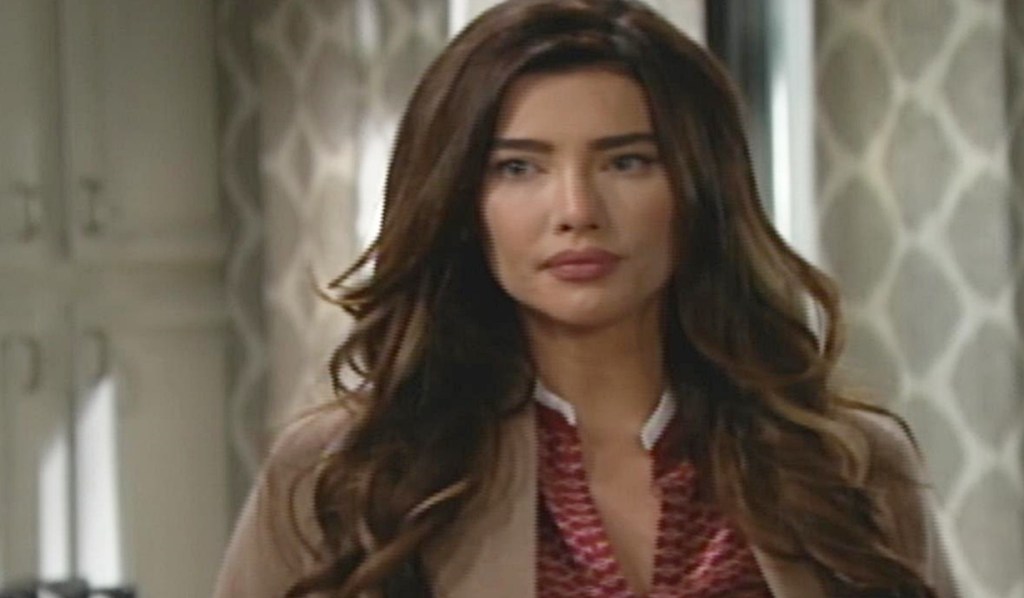 More: Why Steffy, Liam and even Hope look bad

In Brooke’s living room, Thomas assures Hope he’ll be back to normal in no time… his new normal. Hope’s glad her mom offered for him to stay there. She’s distracted about Liam’s strange behavior and really hopes something isn’t wrong with Kelly. Thomas tries to calm her. Hope will just hope and pray that everything is alright.

Thomas offers to help out with Douglas if she needs to be there for Liam. Hope’s there for him as well. Thomas reassures her he won’t interfere in her life while he’s there, but wonders if Liam will ever believe he’s changed. Hope’s forced to tell him Liam thought he saw them kissing. Thomas asks, “In the hospital?” Hope reveals it was at the apartment before Thomas collapsed. She assures him Liam knows the truth now and there are no lasting effects. Thomas questions him seeing something that didn’t happen. Hope explains Liam saw him kissing the mannequin. 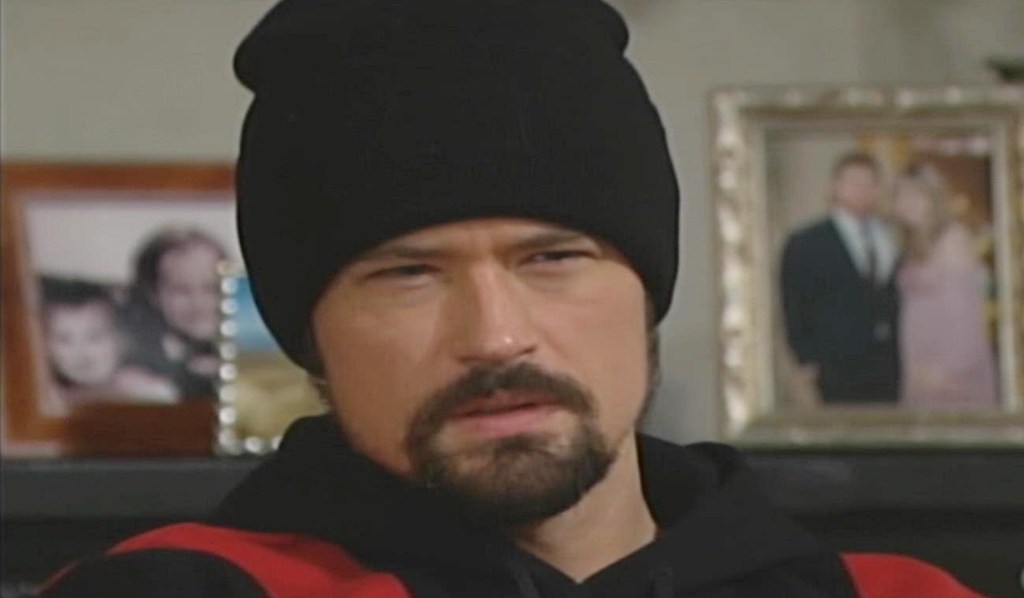 In Forrester’s design office, Zoe informs Paris she won’t be working there and instructs her to tell Ridge, “Thanks, but no thanks.” Paris argues that she has something to offer and pleads with her sister not to make her turn this opportunity down. Zoe wants her to succeed, but not there. 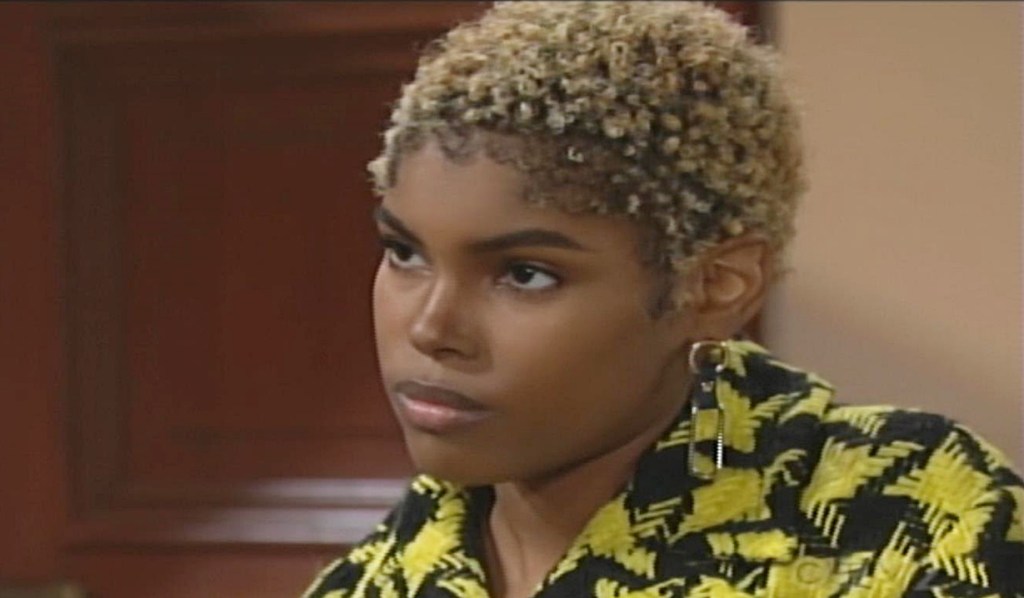 Zoe reminds Paris how she used to move in on her life and friends and accuses, “You’re already operating.” Zoe points out her flirting with Zende. Paris has been open about her attraction to him; is it a problem? Zoe reminds her of the family he comes from — does she realize what it could look like? Paris wonders if she’s projecting. Zoe barks, “Excuse me?” Paris just finds her very territorial.

As they continue arguing, Paris accuses Zoe of being jealous and controlling because she lacks confidence. “You feel threatened by me.” Paris would like to move on from that and support each other. Zoe says Paris can stay in Los Angeles but she won’t have her moving in on her territory at Forrester. She demands Paris turn down Ridge’s offer.

Next on The Bold and the Beautiful: Carter puts Zoe on blast.

See Hope and Liam’s love story in photos through the gallery below. Get your free daily soap-opera fix for The Bold and the Beautiful — and all of the other daytime dramas — delivered straight to your email inbox by signing up for Soaps.com’s newsletter. 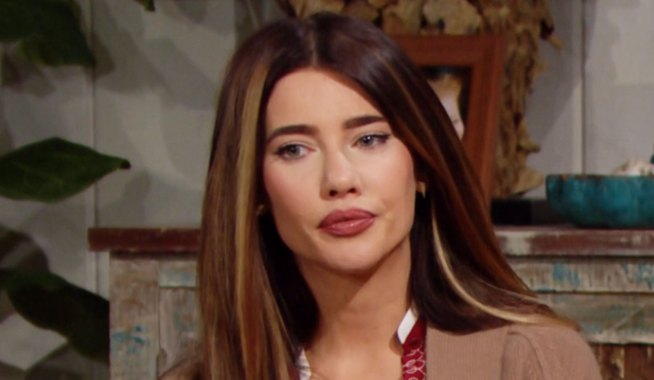 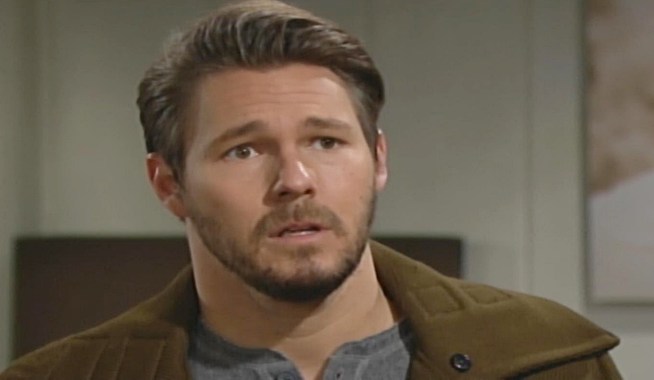