Tuesday, December 15, 2020: Today on The Bold and the Beautiful, Hope's proud, Steffy warns Liam, and Thomas makes an admission to Ridge. 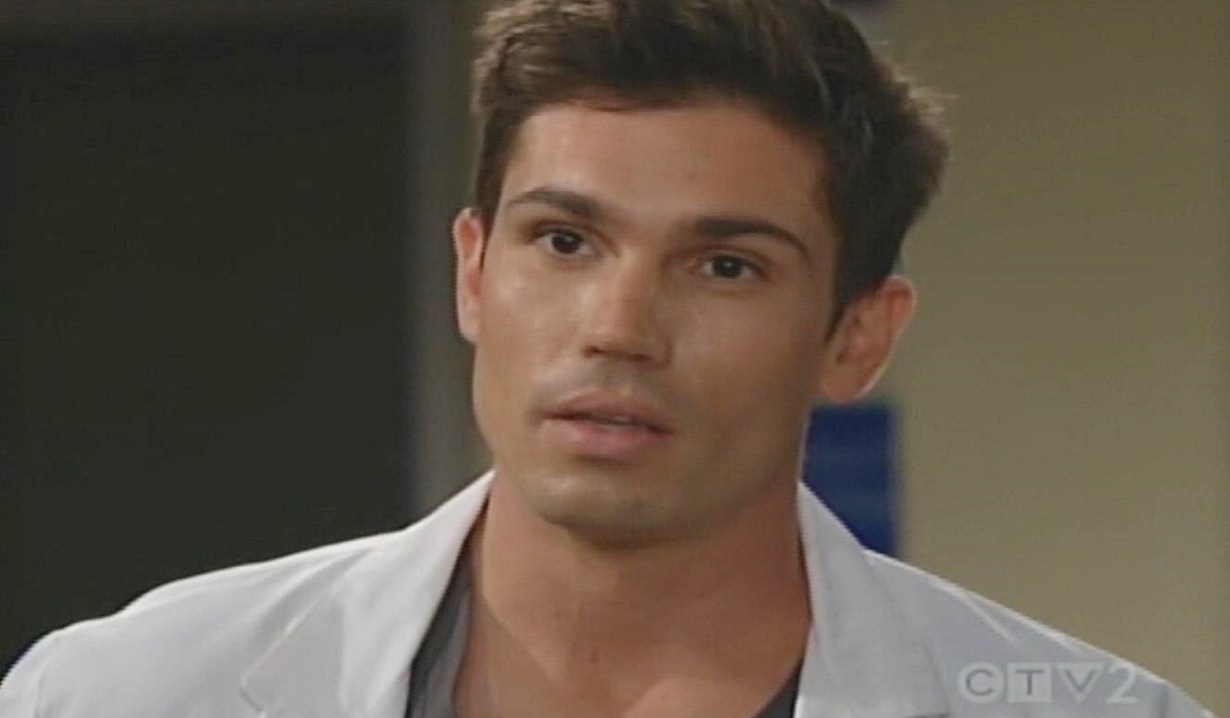 At Steffy’s place, Liam tells her never to doubt what it meant to him to be with her; touching her again. He never thought it would happen. Steffy smirks that it shouldn’t have but it’s hard to regret it. They go over Liam believing he saw Thomas kissing Hope. He complains Thomas was speaking to the mannequin so intimately how could he have thought anything else? Even though it was all based on a misunderstanding, Liam will keep the memory of being with Steffy again in his back pocket for a while. This makes her smile. She’s glad it meant something. Despite Liam’s regret about betraying his marriage he won’t pretend that night didn’t remind him of a life he once loved. They agree they’re going separate directions — with Hope and Finn. Steffy marvels at the feelings that came rushing back. Liam doesn’t think they have to bury them, but Steffy warns they came a little too close to seeing a future together again. Liam mulls over what it would have meant to Kelly if they did. Steffy’s thankful they’re raising a child together. She and Kelly love him always, no matter what. When Liam raises the issue of coming clean again, Steffy insists it’s a terrible idea. She finally has someone in her life and doesn’t want to lose him. Steffy rails that it will destroy Hope and hurt them both so much. “You need to let it go!” Liam’s unconvinced. Steffy’s had enough whiplash to last her a lifetime. “Can you please not tell her?” Liam ruminates about the pain and confusion he’s caused and apologizes, but reiterates he doesn’t regret his night with her or what he said. “I do love you Steffy.” 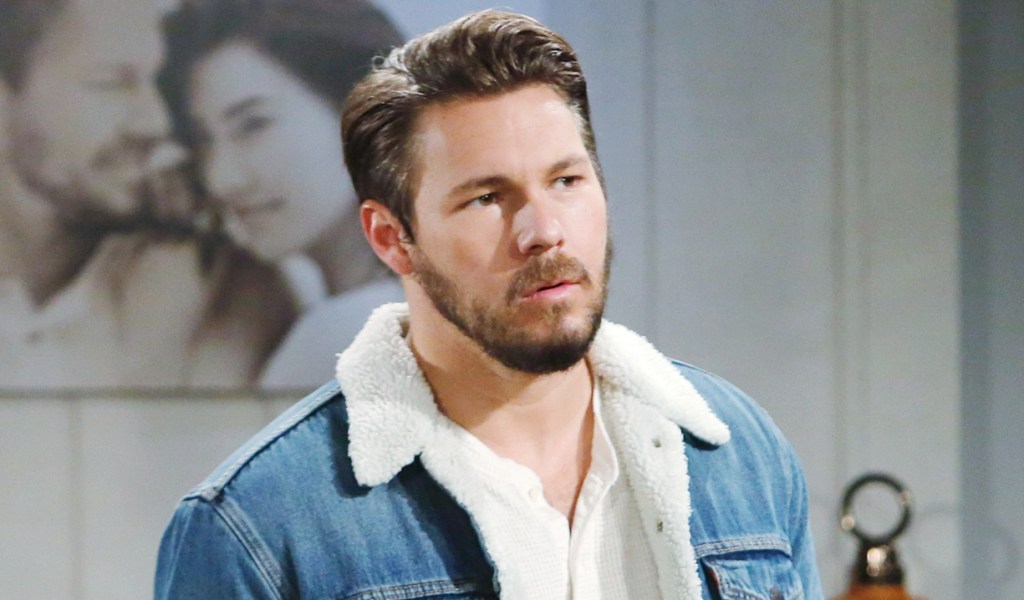 At the hospital, Thomas questions Hope not leaving after he said he loves her. Thomas doesn’t want to scare her but it doesn’t feel right to lie — it’s not who he is anymore. Hope’s proud of him. Ridge enters and reports Thomas’ scans came back clear. Hope’s surprised to hear Liam and Steffy took off and exits to call and check on the kids. In the corridor, Hope encounters Finn and tells him Thomas really was scared he’d lost his mind. Finn’s hopeful they can explain to him that he’s not crazy. Hope cautiously brings up the mannequin and explains Thomas did something disturbing while he was delusional. Finn urges her not to judge him too harshly as he wasn’t himself. Hope admits it’s pretty creepy and something Finn needs to know as his doctor. Finn’s stunned to hear he kissed the mannequin while believing it was her. In Thomas’ room, Ridge expresses concern about the way his son was looking at Hope. He knows they kissed. Thomas intones, “You know about the kiss…” Ridge can see he’s getting better all the time, but Brooke is still a little concerned. Seeing how attentive Hope was being and knowing they kissed, he’s wondering if they were all wrong about their relationship. Thomas stops him. There’s something he needs to know. Ridge doesn’t want to hear anything upsetting but Thomas reveals he did something stupid and mentions having the mannequin. “It wasn’t Hope I was kissing.”

Next on The Bold and the Beautiful: Finn’s concerns grow after Hope’s admission about Thomas.

Relive Steffy and Liam’s romantic history in the gallery below. Get your free daily soap-opera fix for The Bold and the Beautiful — and all of the other daytime dramas — delivered straight to your email inbox by signing up for Soaps.com’s newsletter. 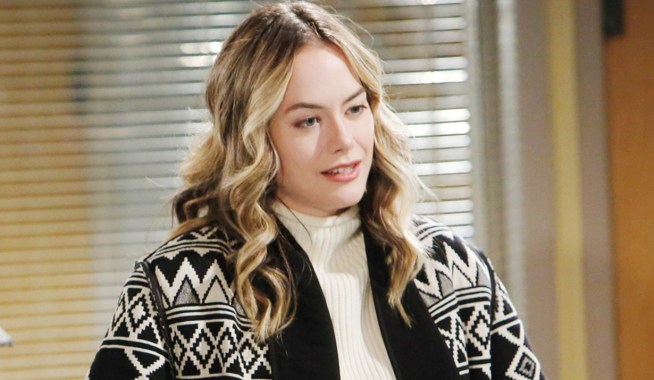 Thomas' Confession to Ridge Leaves Them Both in Tears 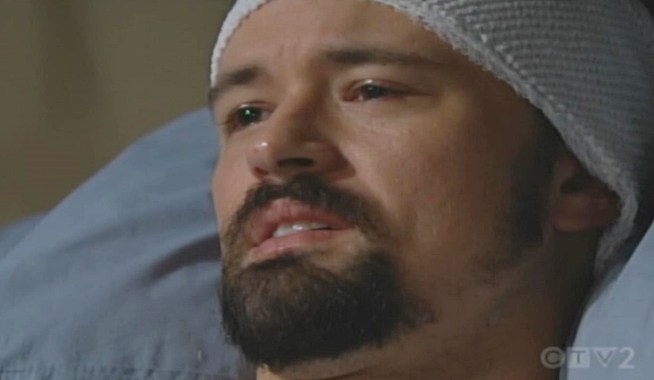