Wednesday, December 9, 2020: Today on The Bold and the Beautiful, Steffy's floored by Liam's revelations, Ridge expresses thanks to Hope, and Quinn approaches Eric. 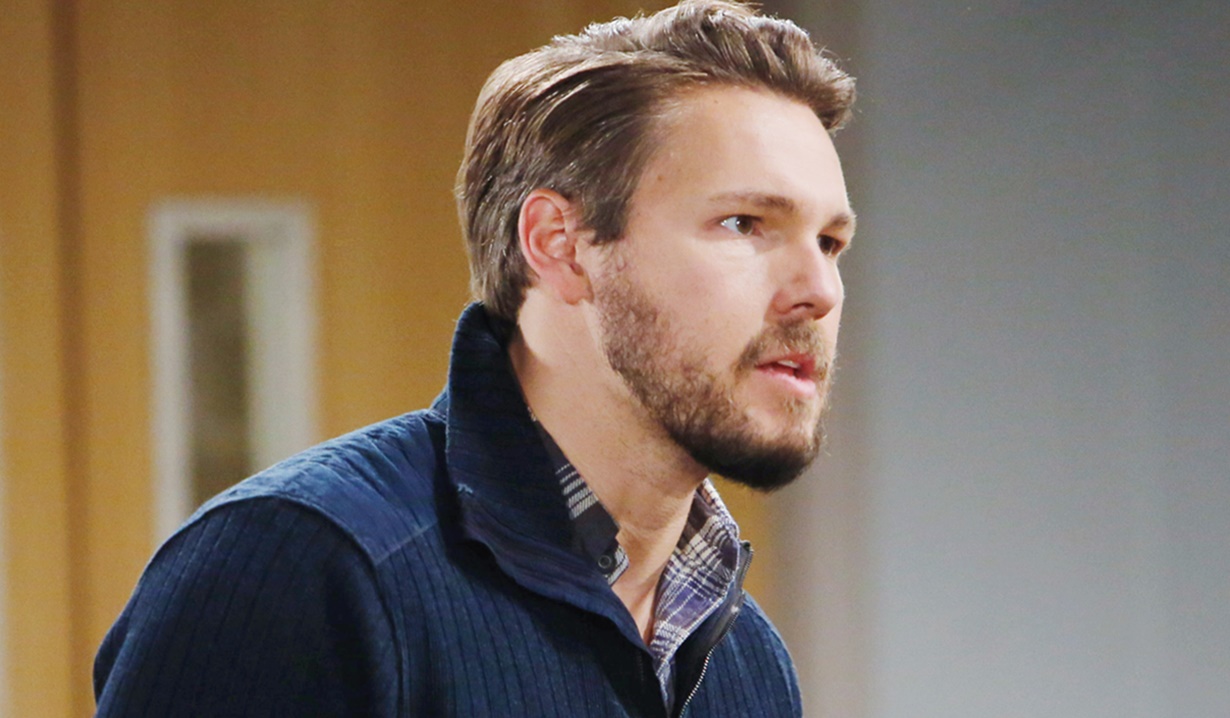 In the hospital, Steffy can’t believe what Liam’s telling her — that Thomas wasn’t kissing Hope, he was professing his love to a doll. Liam swears it’s true. Steffy can’t hear this right now. Liam felt it was important to tell her — he thought Hope betrayed him but she didn’t. Steffy hisses, “You were certain.” Liam thought his marriage was over. Steffy learns Hope knows he thought she was kissing Thomas and asks if she knows about them. Liam assures her she doesn’t. Steffy, annoyed, knows why he’s telling her this right now — he doesn’t want her to be surprised. “Just say it. You’re staying with Hope.” She snarks, “It’s okay Liam, I can take it.” Liam kicks himself for what he’s done and decides, “I’ve got to tell her.” Steffy panics and tells him to listen to her. He could lose everything and he’s jeopardizing her relationship with Finn. Liam made a monumental mistake and can’t sweep it under the rug.

More: What’s next for Liam and Steffy?

Elsewhere in the hospital, Hope returns and checks in with Ridge, who relays he tried to call his dad but got no answer. Thomas is still in surgery so Ridge asks about his collapse. Hope confirms he was completely non-responsive. Ridge can’t recall the last thing he said to him but they had a nice conversation this morning. He doubts Thomas would be alive if Hope hadn’t been there when he passed out. Talk turns to Hope and Thomas rebuilding their relationship. Ridge marvels that she could still find it in her heart to care about him. Finn appears. Thomas isn’t out of surgery yet. Ridge barks, “How is my son?” Finn explains it’s too early to tell the outcome but there have been no complications. They’ll have to monitor Thomas after the procedure. Ridge thanks him. Hope promises Thomas will be okay and they’ll be there for him every step of the way. Ridge remarks on Hope being there for him in particular. 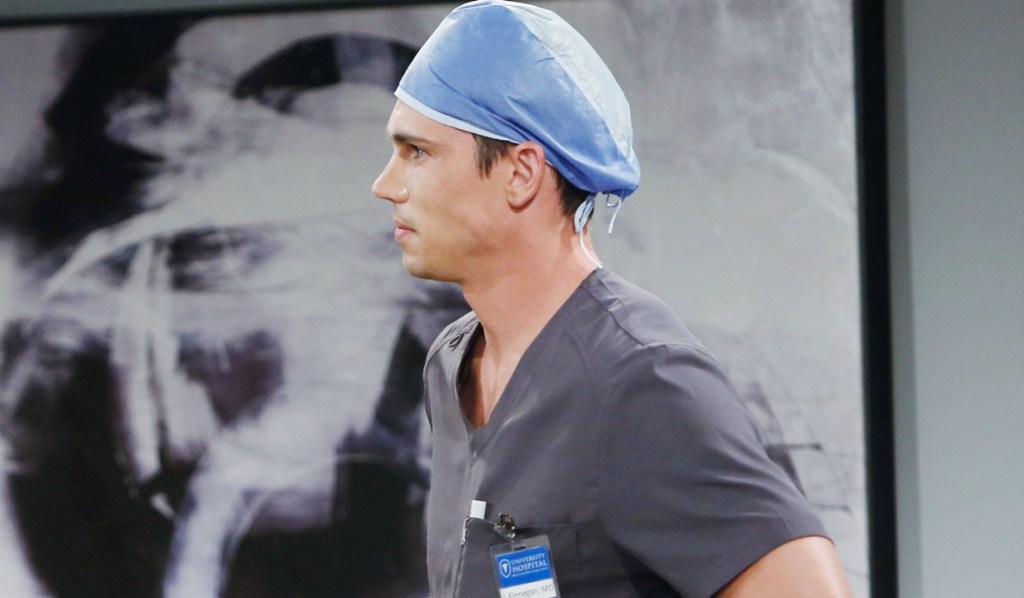 More: Why B&B fans are ticked off

At the Forrester mansion, Quinn listens from behind a potted plant as Shauna theorizes that Eric can’t bring himself to take down the portrait just like he can’t bring himself to end his marriage. Eric remarks that she’s a very loyal friend. Shauna presses him to stop punishing Quinn and take her back. Eric concedes the house has felt empty without her, and he’s never doubted her love for him, but he’s torn; she betrayed his trust. Shauna thinks he should look for the good in Quinn as he does everyone else. She understands Quinn feeling stabbed in the back when she moved in there. Eric muses about the places her dark impulses take her. Shauna says Quinn’s like a sister to her and sisters bicker from time to time. She’ll always be her best friend. They go over the reasons Quinn loves him. Shauna points out he lights up when he talks about her. She needs her best friend back and he needs his wife. Eric thanks her for being a good friend to both him and Quinn. Shauna leaves and Eric turns back to the portrait. Quinn reveals herself and asks, “Are they still the same color blue?” 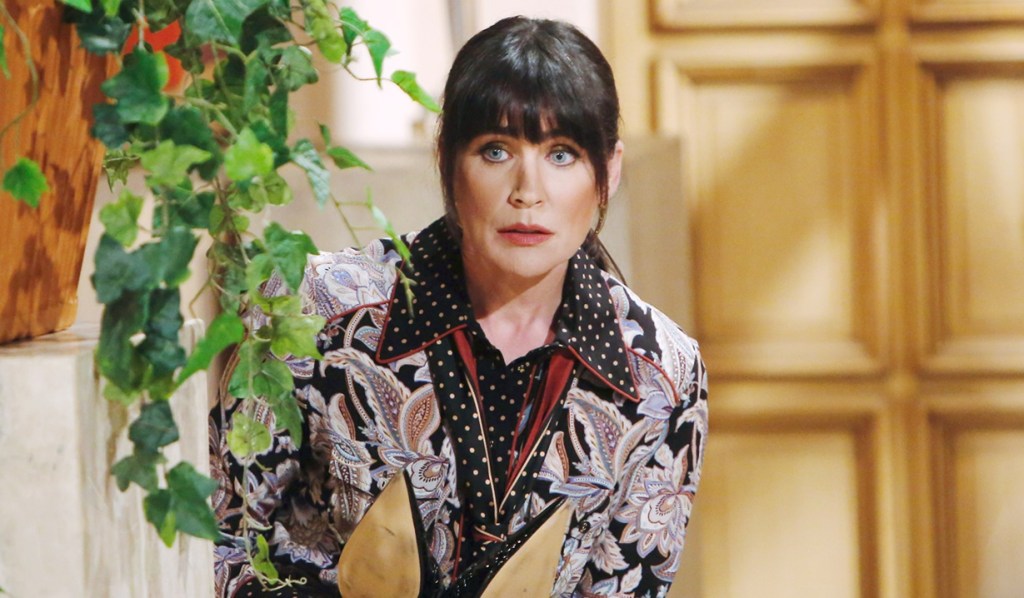 Next on The Bold and the Beautiful: Quinn makes an emotional plea to Eric.

Look back on Bold & Beautiful’s most memorable triangles, including Steffy, Liam, and Hope, in the gallery below. Get your free daily soap-opera fix for The Bold and the Beautiful — and all of the other daytime dramas — delivered straight to your email inbox by signing up for Soaps.com’s newsletter.