Friday, December 4, 2020: Today on The Bold and the Beautiful, Hope denies Liam's accusations, Ridge and Steffy panic at the hospital, and the ramifications of Liam's actions become clear to him. 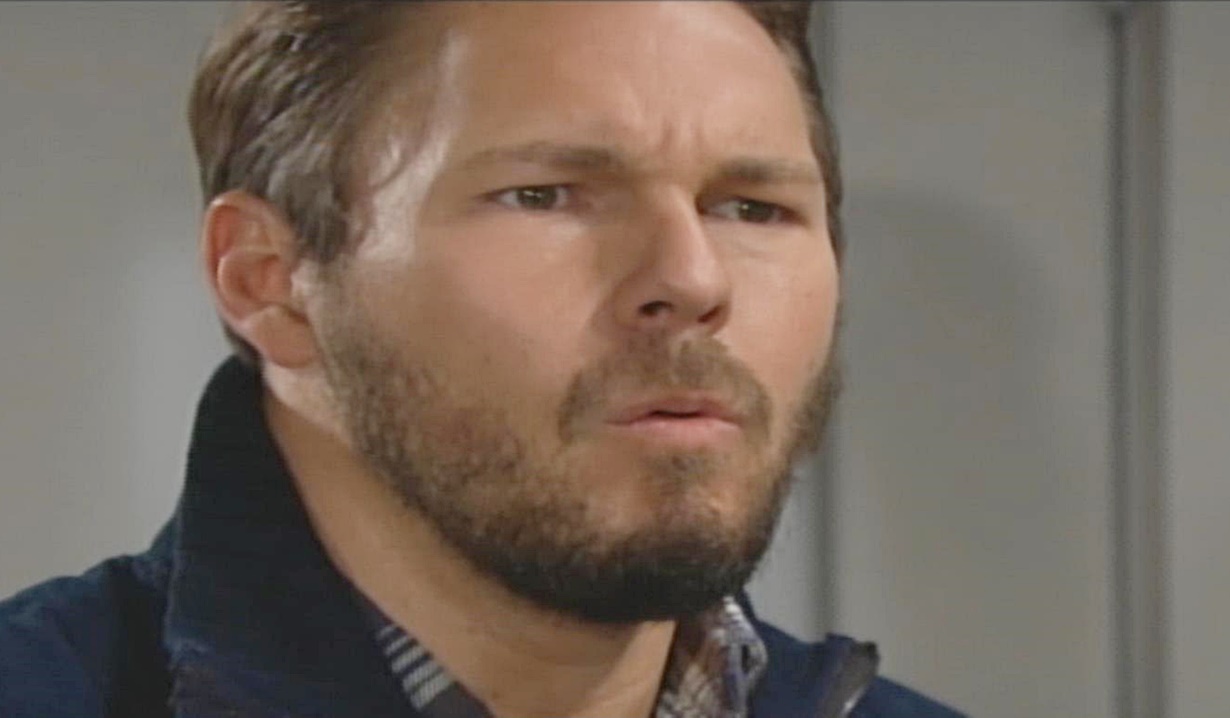 At Thomas’ apartment, Hope can’t understand why Liam’s saying she ruined their marriage. She doesn’t know what he thinks he saw, but they only had dinner; it was completely innocent. Liam hollers that it’s a big, damn deal! He wants her to be honest and admit that what happened there last night was a lot more than dinner. Hope angrily protests that she is being honest. She didn’t see the harm in dinner. Liam, in disbelief, runs down Thomas’ transgressions and rails about having to stand in the doorway and see her and Thomas. Hope is stunned when he hisses, “You and Thomas were kissing.” She informs him that is ridiculous. Liam knows what he saw and accuses her of changing — she used to see Thomas for who he was and now suddenly he’s back in the center of her life in a way he never thought possible. “You’ve always found Thomas irresistible.” Hope sighs, “You’ve never been more wrong. You’re the man I love.” Liam wishes he could believe that but he saw the passionate kiss last night. “If that is what you want, then go. Go and be with Thomas.” It suddenly dawns on Hope that Thomas kissed the mannequin. She drags the thing up off the floor as she tells Liam, “It wasn’t me.” Liam’s astonished, then struggles to get his mind around what she’s saying. “No, no, no.” Hope declares she would never betray their marriage any more than he would. Liam looks ill. 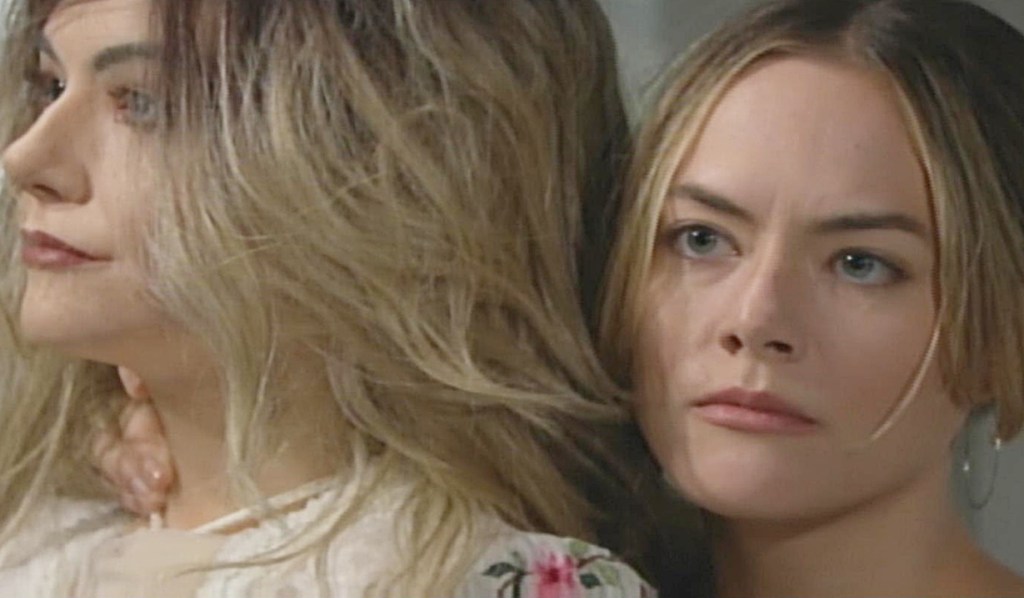 At the hospital, Finn informs Steffy and Ridge that Thomas is undergoing tests. Ridge is frantic over his son collapsing and Steffy fears it’s serious. Finn’s forced to admit he’s very concerned. Ridge pushes for information and Steffy asks if he had a fight with Liam. Finn clarifies that Liam wasn’t there… Hope was. They get up to speed on Hope being there because Finn paid her a visit. Steffy muses that Hope must have been so scared. Ridge carries on trying to make sense of it all until Finn relays that Thomas may have brain trauma. Ridge recounts his recent visit to Thomas, and Finn asks if he noticed anything was off. Ridge hollers that he was doing great… until now. He paces and flashes to Thomas not wanting to lose everything he’s gained. Finn goes to find out more and Ridge complains about the wait. Finn returns — they can briefly see Thomas and warns he’s unconscious. They go in and Ridge assures his son it’s going to be all right as Steffy reminds him Douglas needs him. They urge him to fight. 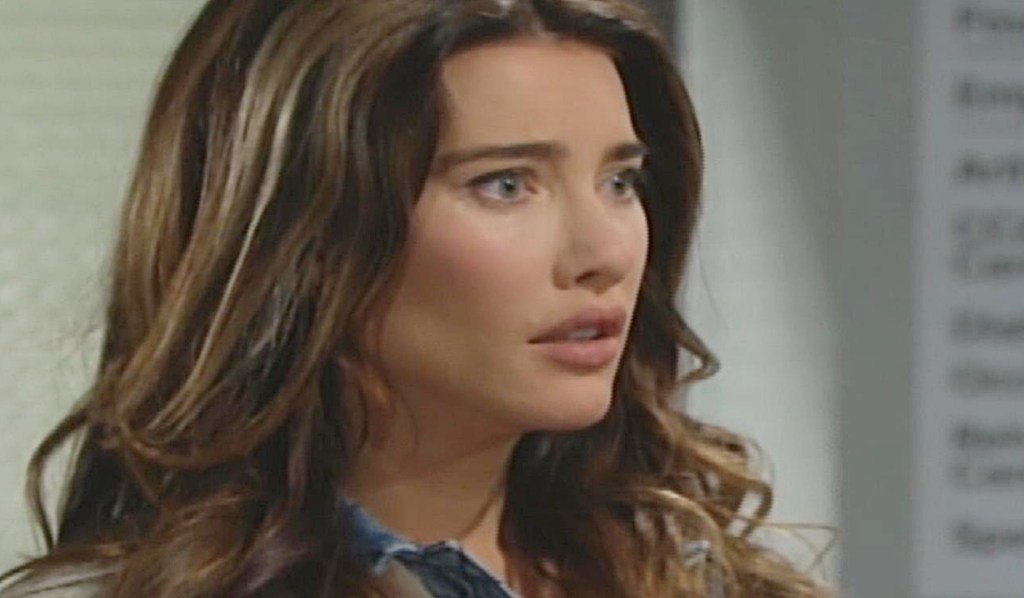 Next on The Bold and the Beautiful: Liam realizes the scope of his mistake.

View Bold & Beautiful’s most memorable triangles, including Steffy, Liam, and Hope’s in the gallery below. Get your free daily soap-opera fix for The Bold and the Beautiful — and all of the other daytime dramas — delivered straight to your email inbox by signing up for Soaps.com’s newsletter. 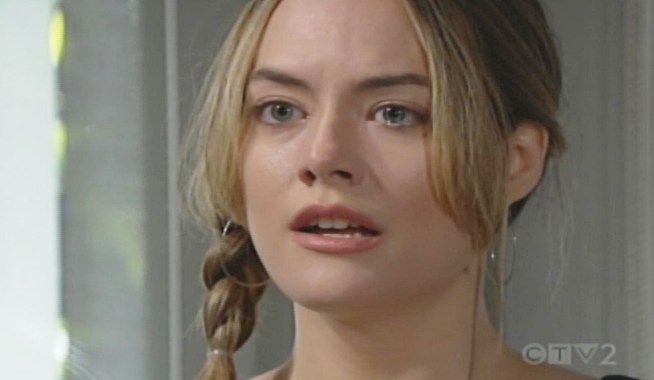 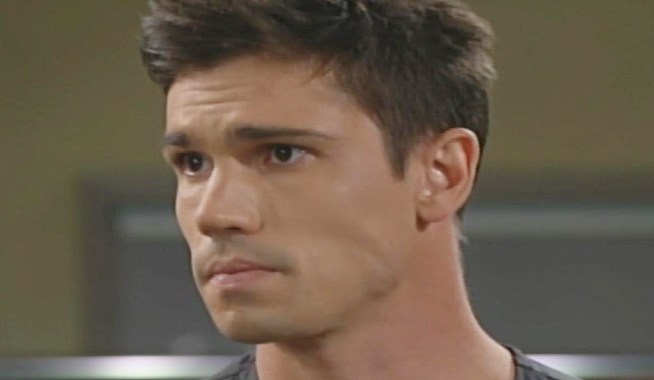