Thursday, November 12, 2020: Today on The Bold and the Beautiful, the mannequin pressures Thomas to kill Liam, Hope and Liam agree to disagree, and Charlie grills Thomas. 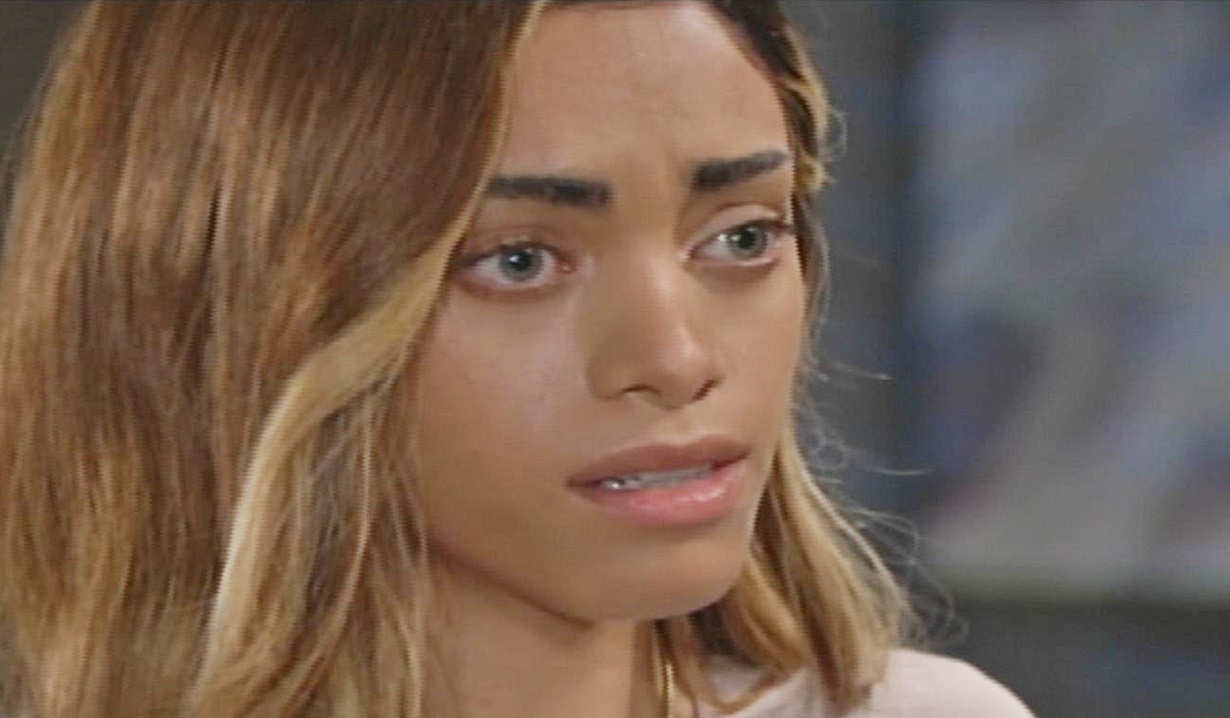 In Thomas’ apartment, the Hope mannequin pressures Thomas to get rid of Liam. “Eliminate him so you can be with Hope.” Thomas rubs his face; he doesn’t want to hurt them. He snarls at the doll, “I am not that man anymore!” Undeterred, “Hope Too” urges him to do it tonight. 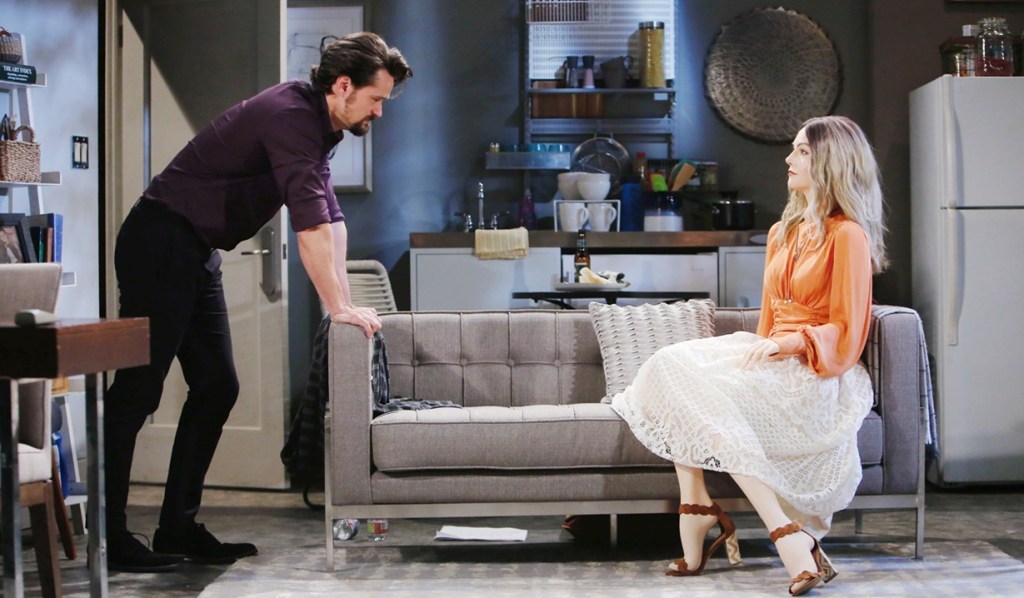 In the cabin, Liam and Hope bicker about Thomas having the lookalike mannequin in his apartment until Hope doesn’t want to discuss it anymore and asks him to give Thomas a chance. Liam argues he’s had so many chances already and feels he’s posing as a better person to stay in her life. Hope insists they have to make peace with this situation. Liam asks how you make peace with him keeping their baby from them. Hope thinks they owe it to Douglas to not lose faith in his father. She asks Liam to try harder for forgiveness; they have to find a way to have Thomas in their lives. Liam so admires her optimism, but wishes she could see what he does. After flirting over plans for later, Hope tells Liam she feels he has those same qualities. She reminds him they have to find a way to co-exist with Thomas for Douglas. 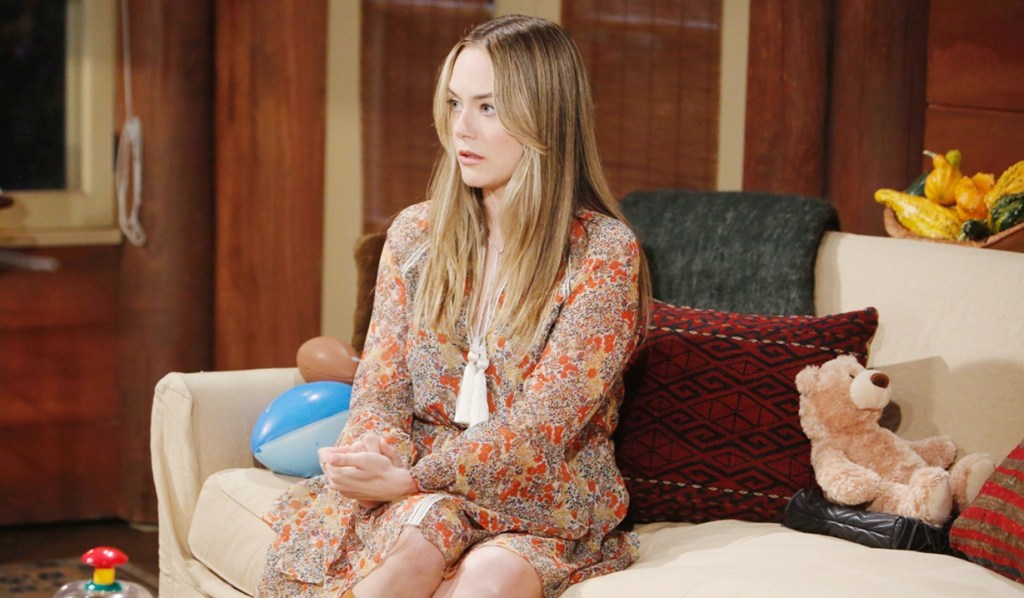 At Carter’s loft, Paris eye flirts with Zende as she says she wouldn’t have missed this. Carter waxes on about the recent changes in his life… none more beautiful than Zoe. As the evening continues, they play a rousing game of charades, which is won by Team Buckingham, and they get to talking about celebrity crushes. Paris flirts with Zende again and he’s flattered. Carter declares tonight might be the beginning of something special — for all of them. Zoe looks uneasy as Zende takes her sister to the roof to see the view. Carter considers this place Zoe’s too and wonders what it would take for her to be all in. He’s been alone for a long time and understands guarding your heart, but she can trust him with hers. Carter pulls a ring box out, opens it, and says he wants a life with her. Zoe stammers, “Carter, what are you doing?” He speaks about how she makes everything better; he knows it’s quick but life is too short. Carter drops to one knee. “I love you Zoe Buckingham.” Tears fall down Zoe’s cheeks as he proposes. Suddenly, the fire alarm goes off. Paris and Zende reappear. Carter and Paris rush out and Zende asks if Zoe’s alright before spotting the ring. “Did Carter propose to you?” 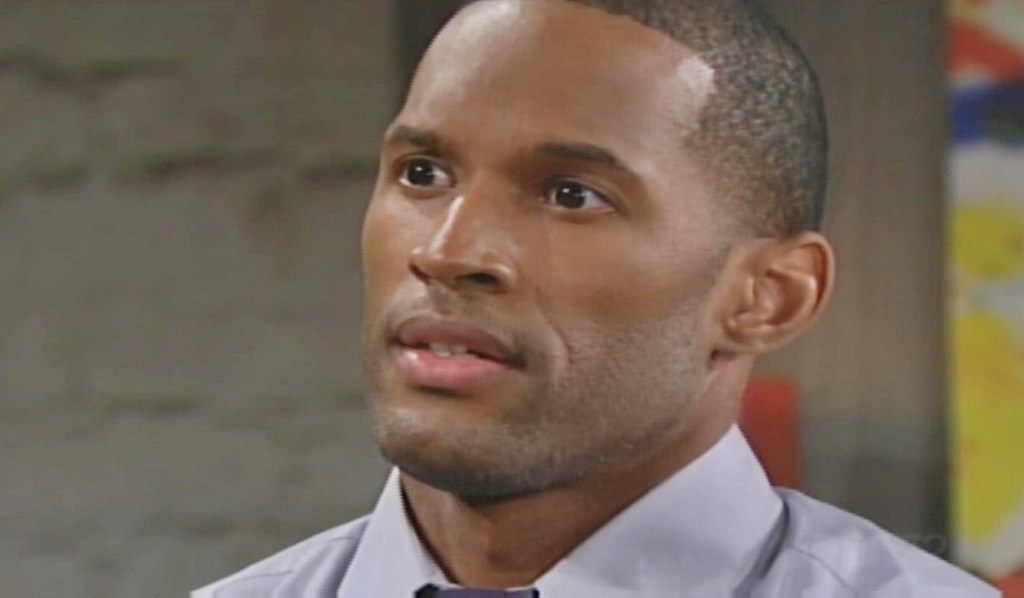 At Forrester Creations, Charlie finds Thomas working late. Thomas says he had to get out of his apartment. Charlie needles him about getting a roommate; the Hope mannequin. He confronts him about taking the doll and not saying anything when he asked about it. Thomas apologizes. Charlie wants to know the real reason he absconded with the mannequin. He grills Thomas about hiding the mannequin and notes Hope said it had quite an effect on him. Thomas flashes to “Hope Too” telling him to kill Liam. 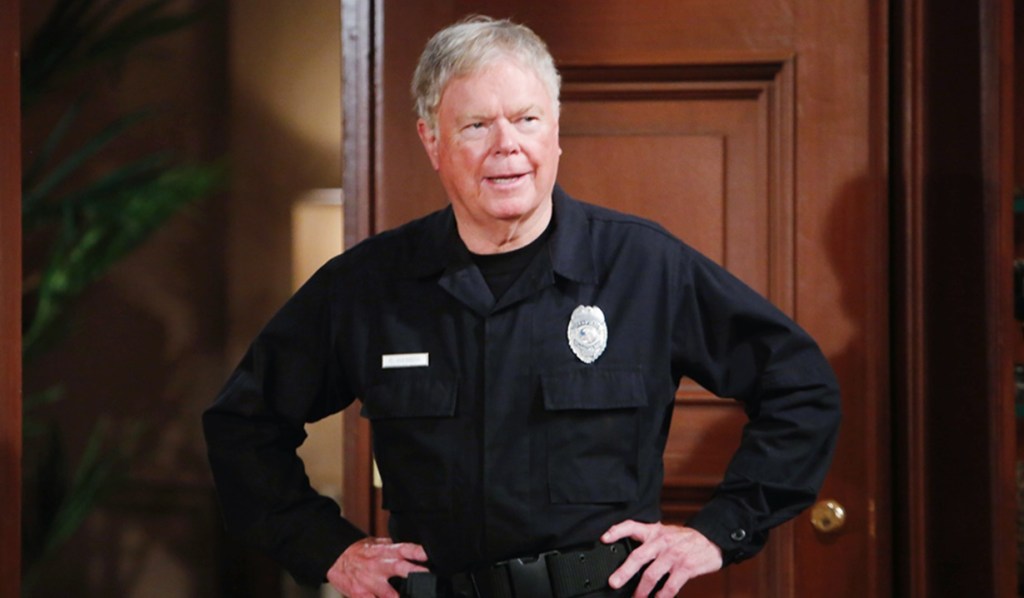 Next on The Bold and the Beautiful, Zoe and Zende must face their feelings.

See amazing soap star transformations in the photo gallery below. Get your free daily soap-opera fix for The Bold and the Beautiful — and all of the other daytime dramas — delivered straight to your email inbox by signing up for Soaps.com’s newsletter.