Wednesday, November 11, 2020: Today on The Bold and the Beautiful, Zoe realizes Carter's up to something, Steffy backs Finn, and Liam presses Hope to fire Thomas. 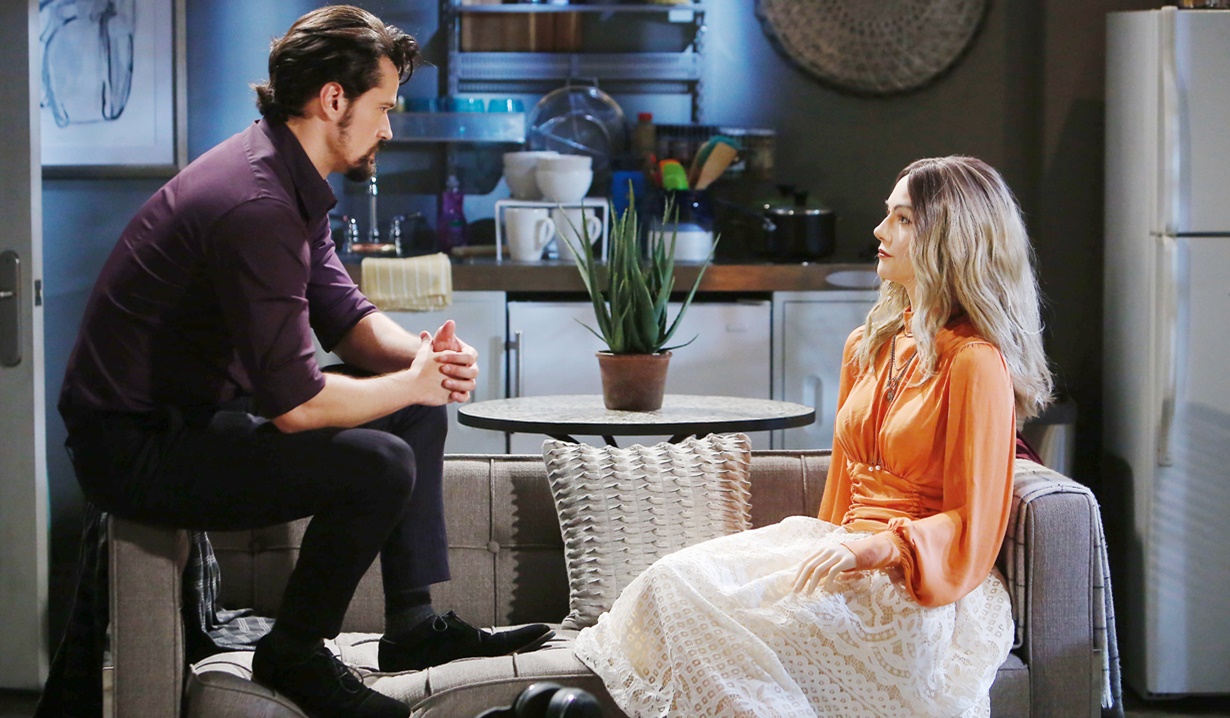 In Finn’s office, he assures Liam he wants to get along. Liam does too, but he’s defending Thomas, who doesn’t want to change. He likes the game and likes using people. Finn denies Thomas is using him and suggests Liam focus more on his wife and less on Steffy. Just then she enters and asks what’s going on. Finn explains Liam’s blood pressure’s up and Liam argues he’s trying to get through to Finn about Thomas, who has a mannequin of his wife in his apartment. Finn gawps, “What?” When it comes out that Finn advised Liam to focus more on Hope than her, Steffy is taken aback. Finn assures her he’s not jealous. Liam denies he’s circling back to Steffy; those are Thomas’ words. Steffy backs up Finn by asking Liam to turn his attention to his family with Hope, especially now that she and Kelly have Finn. After Liam’s gone, Finn takes a rain check on a romantic dinner with Steffy. She’s happy to be dating a sexy doctor even if his hours suck and is looking forward to what’s ahead for them as a couple. 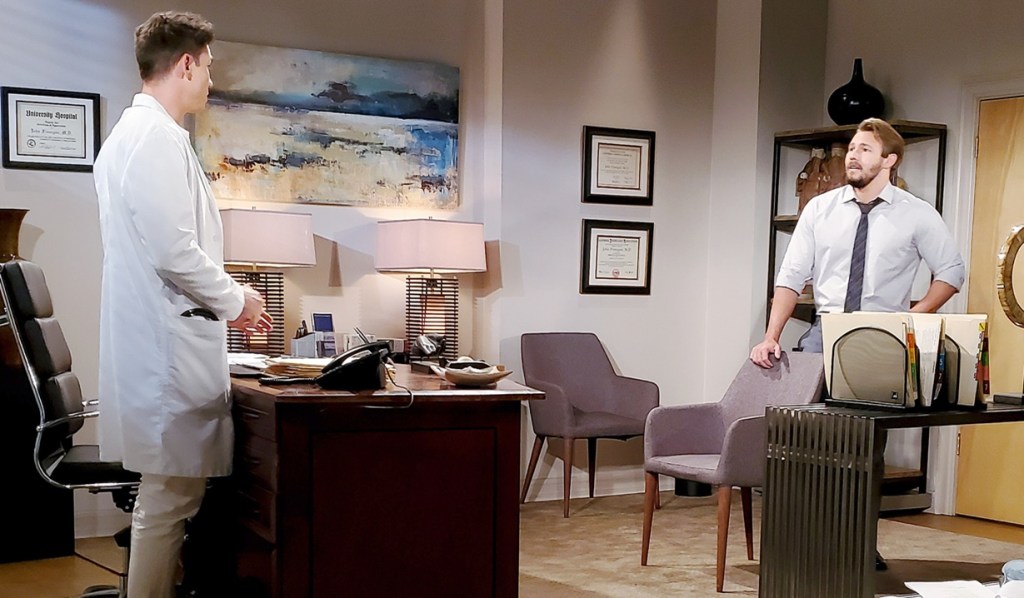 At Forrester Creations, Hope and Zende are debating fabric when Paris enters. She’s headed to Carter’s for dinner. Zende will see her there. Later, Zende heads out and Charlie wanders in. Hope tells him the missing mannequin has been found. Charlie’s dismayed to hear that Thomas has it and didn’t say anything. Hope thinks it’s been good for him… creatively. 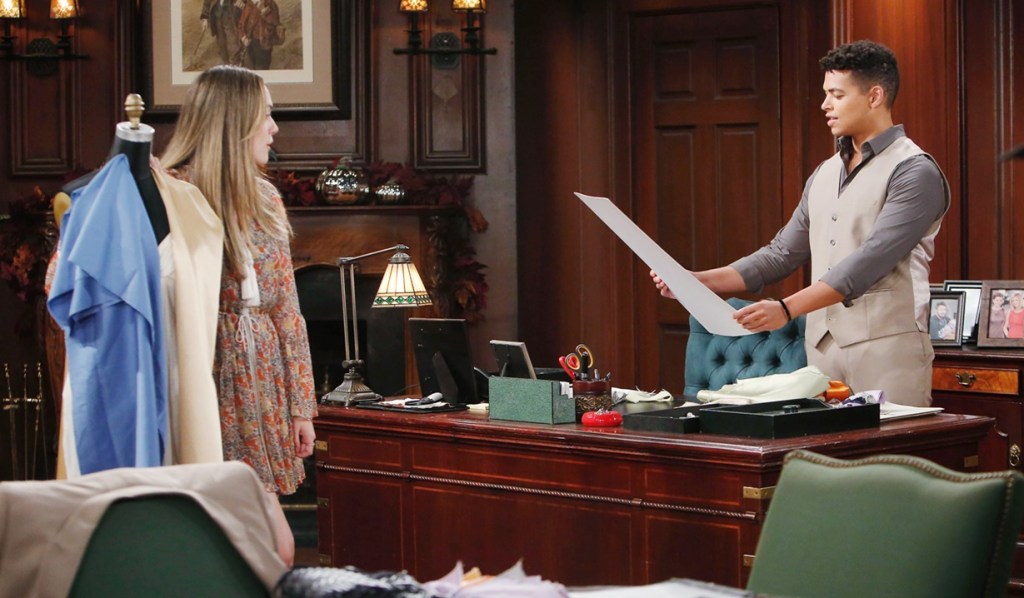 More: Will Thomas end up dead on B&B?

At Carter’s loft, Zoe admires how everything looks and Carter assures her everything’s under control. They make small talk and Zoe thanks Carter for including Paris tonight. Carter has high hopes for this evening. Zoe senses he’s up to something. Just then, Paris arrives. Zoe blurts, “Where’s Zende?” Paris says he’ll be there soon and talks about the great loft. Zoe warns Carter is being cagey about something tonight. They’re talking over wine when Zende arrives with flowers for Paris. Carter’s hoping tonight will be very memorable for all of them. Zoe locks eyes with Zende. 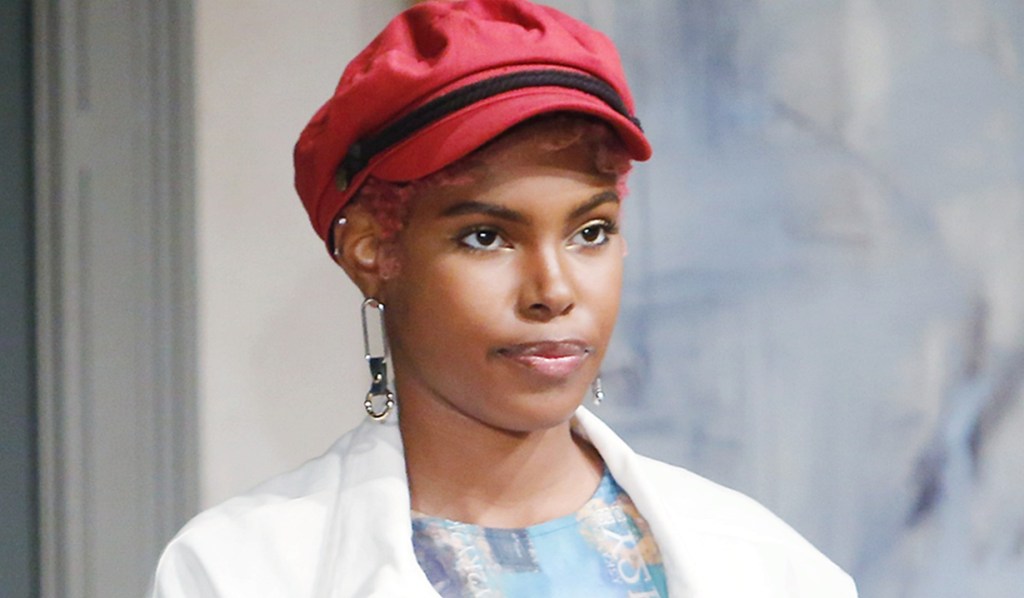 In his apartment, Thomas wants to return the mannequin to Forrester but the doll hisses, “No.” She contends that Hope wanted him to keep her there and asks, “You don’t want to disappoint Hope do you?” When Thomas observes that Hope has Liam, “Hope Too” laughs evilly, “We’ll take care of Liam.” Later, Thomas eats at the table across from the doll and tells her about his history with Hope, Liam, and Douglas. The mannequin declares Douglas should be with Thomas and Hope — his mommy and daddy — and intones, “Make. It. Happen.” Once they’re back on the sofa, Thomas tells the doll it was nice having the night together. The mannequin reminds him she’s not the real Hope, and as his head throbs, she rants about the need to get Hope and Douglas away from Liam. “Get rid of Liam and then, and only then, can you and Hope be together…forever.” 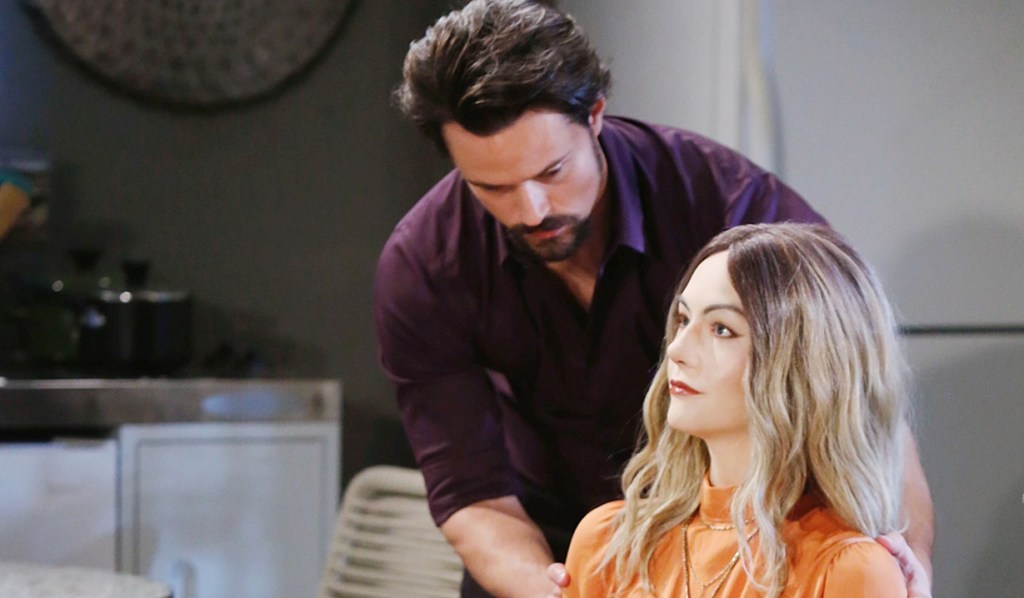 In the cabin, Hope and Liam go over Thomas having the lookalike mannequin in his apartment and bicker about whether he’s still obsessed. Liam maintains he’s as crazy and dangerous as he was before and pushes for her to fire him from her team. Hope really doesn’t believe Thomas is manipulating lives to get to her again.

Next on The Bold and the Beautiful, A proposal of marriage is interrupted.

Relive Bold & Beautiful’s favorite friendships in the photo gallery below. Get your free daily soap-opera fix for The Bold and the Beautiful — and all of the other daytime dramas — delivered straight to your email inbox by signing up for Soaps.com’s newsletter. 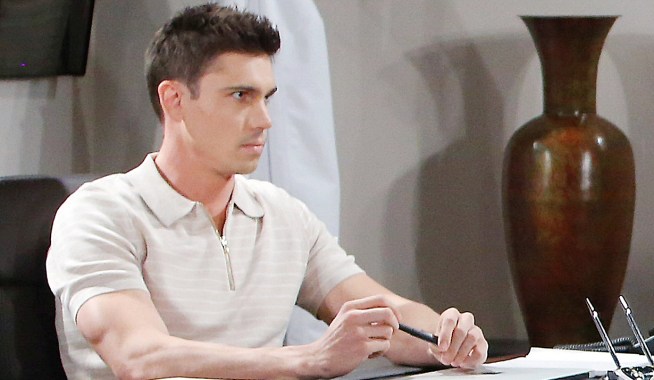 Finn Turns the Tables on Liam When He Trashes Thomas

Zoe's Saved by the Bell When Carter Makes an Unexpected Move 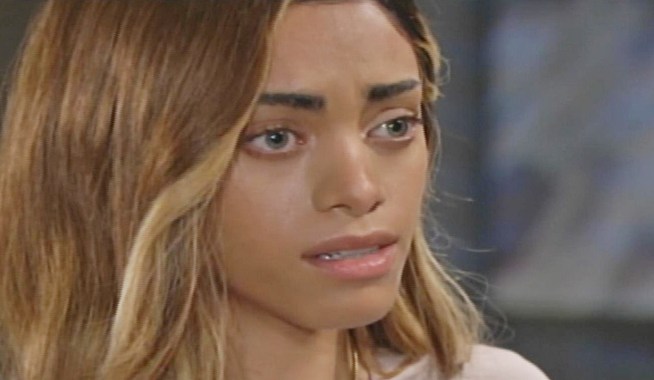