Monday November 9, 2020: Today on The Bold and the Beautiful, Liam is blown away by Hope and Steffy's reaction to his news, and the Hope mannequin becomes more intense in her demands. 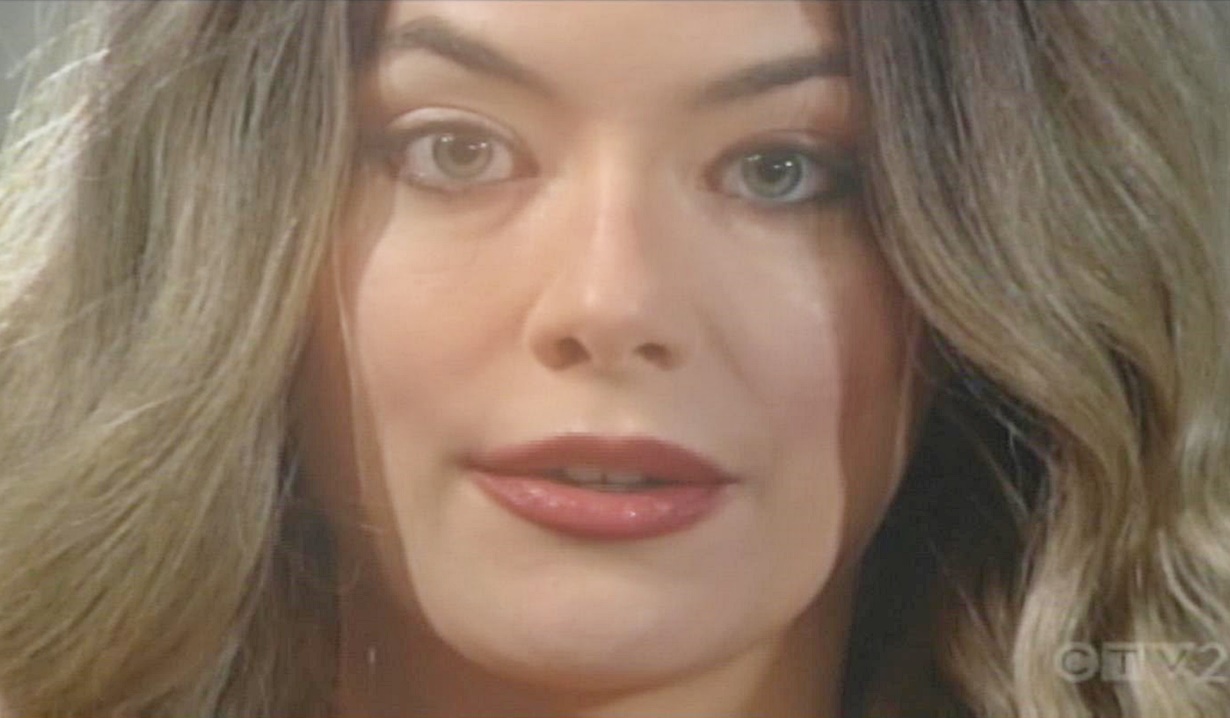 In his apartment, Thomas clenches his fist and stares at the Hope mannequin, which blurs as he tries to clear his vision. Hope doll tells him, “Save Hope. Kill Liam.” Thomas protests that the mannequin has to go back, but she reminds him he brought her here and growls intensely that he must get rid of Liam. Thomas grimaces and runs his hands through his hair before hollering at the doll, “You’re not Hope. Who are you?!” The mannequin repeats that he has to get rid of Liam; everyone suffers because of him — he upset Hope by spending time with Steffy. Thomas asks how she knows that. The mannequin informs him she knows because she is Hope… Hope for now until the real Hope replaces her. 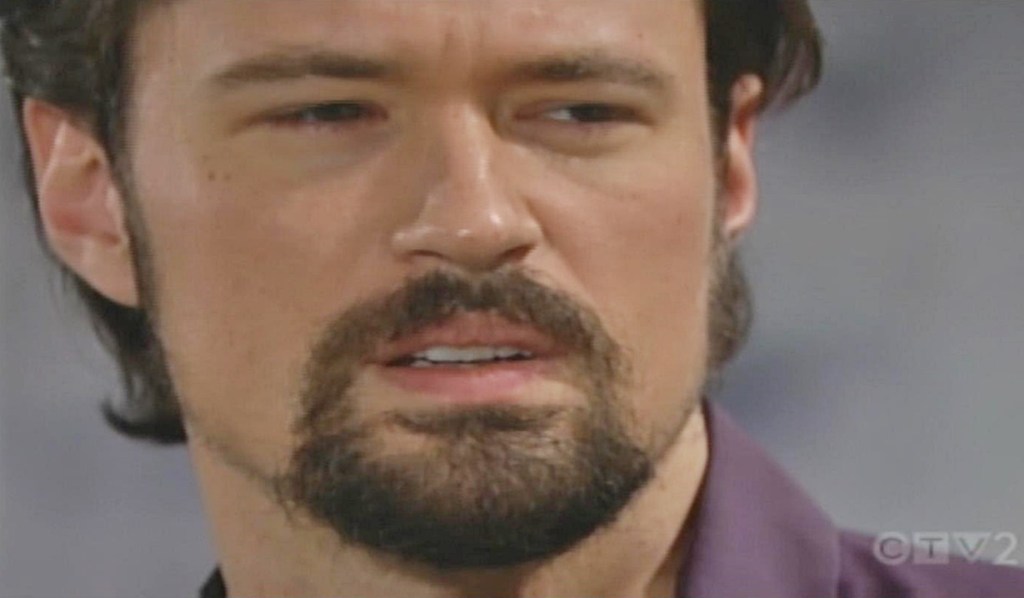 More: Why the mannequin story is an insta-classic

At Forrester Creations, Hope assures Steffy she’s okay with Liam being so hands-on with Steffy. Suddenly, Liam busts in and stammers about Steffy’s insane brother — he had to get out of there before it got physical! He relays that Thomas has a mannequin in his apartment and gives them one guess who it looks like. Liam can’t explain how creepy it was seeing a doll that looks like his wife in Thomas’ apartment. Hope wonders why he didn’t tell Charlie about it, and agrees it’s weird, but reasons he’s been going above and beyond at work and burning the midnight oil — he may have needed the mannequin. Steffy agrees. Liam’s blown away at their lack of concern. Hope points out that Liam doesn’t trust him and complains about him confronting him. She reminds him he’s Douglas’ father and a Forrester; they have to co-exist with him and it’s been fine; she even asked him to be part of Hope for the Future again. Liam exclaims. Hope screams that everything’s been fine and Liam had to go and upset him! She runs out saying she’s going to see Thomas. After, Steffy wants Liam to cut her brother some slack, but Liam argues his case and points out that Thomas is also trying to drive a wedge between him and Finn. Steffy will reassure Finn and advises Liam to ignore Thomas and have some faith he’s changed and isn’t fixated on Hope any longer. Liam stresses that Thomas is good at manipulating people close to him. “The guy… he has something wrong with him.” He feels he should be seeking professional help. Steffy calls Liam melodramatic, but he thinks she has a blind spot, as does Hope. Frustrated, Liam recaps that Thomas has a lifelike doll of his wife; if that doesn’t scream obsession what does?

At Thomas’ place, the doll grills him about wanting to be with Hope, and warns it will never happen as long as Liam’s around. Thomas loves her but she doesn’t want him. The doll disagrees; she knows because she’s Hope too. All he has to do is get rid of Liam. Hope knocks and Thomas hides the mannequin. Hope enters and is sorry Liam came over and upset him. Thomas squinches his eyes as though questioning if she’s for real. Hope reveals Liam believes Thomas is still obsessed with her and asks to see the mannequin. Thomas explains when Charlie dropped it off, and he saw it, it had an impact because he knew it could make him a better artist, which has been proven. She wants to see it. Thomas brings out Hope Too and Hope walks around it. In Thomas’ head he hears the doll say, “Take her! Take her now. She wants you.” 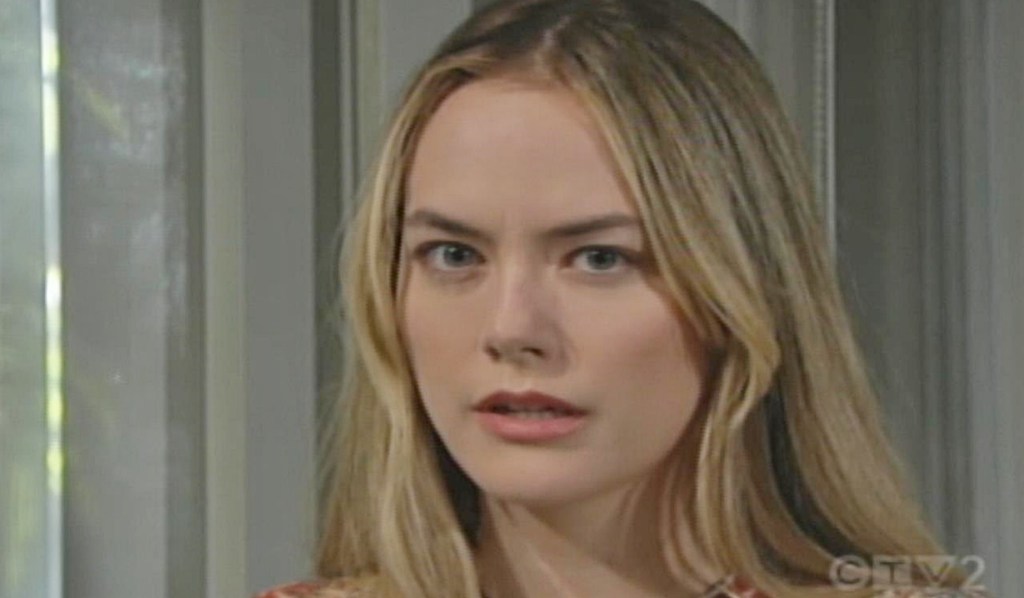 Next on The Bold and the Beautiful, Paris puts Zoe on the spot regarding her love life.

Read our idea to cross over Young & Restless’ Theo to Bold & Beautiful here.

As he battles his demons, flash back on Thomas’ life in the photo gallery below. Get your free daily soap-opera fix for The Bold and the Beautiful — and all of the other daytime dramas — delivered straight to your email inbox by signing up for Soaps.com’s newsletter.

The Hope Mannequin Gives Thomas an...

Finn Turns the Tables on Liam When...