Liam Is Left Thunderstruck After Forcing His Way Into Thomas’ Apartment

Thursday November 5, 2020: Today on The Bold and the Beautiful, Liam grills Finn about Thomas, Zoe warns Paris away from Zende, and Charlie presses to find the missing mannequin. 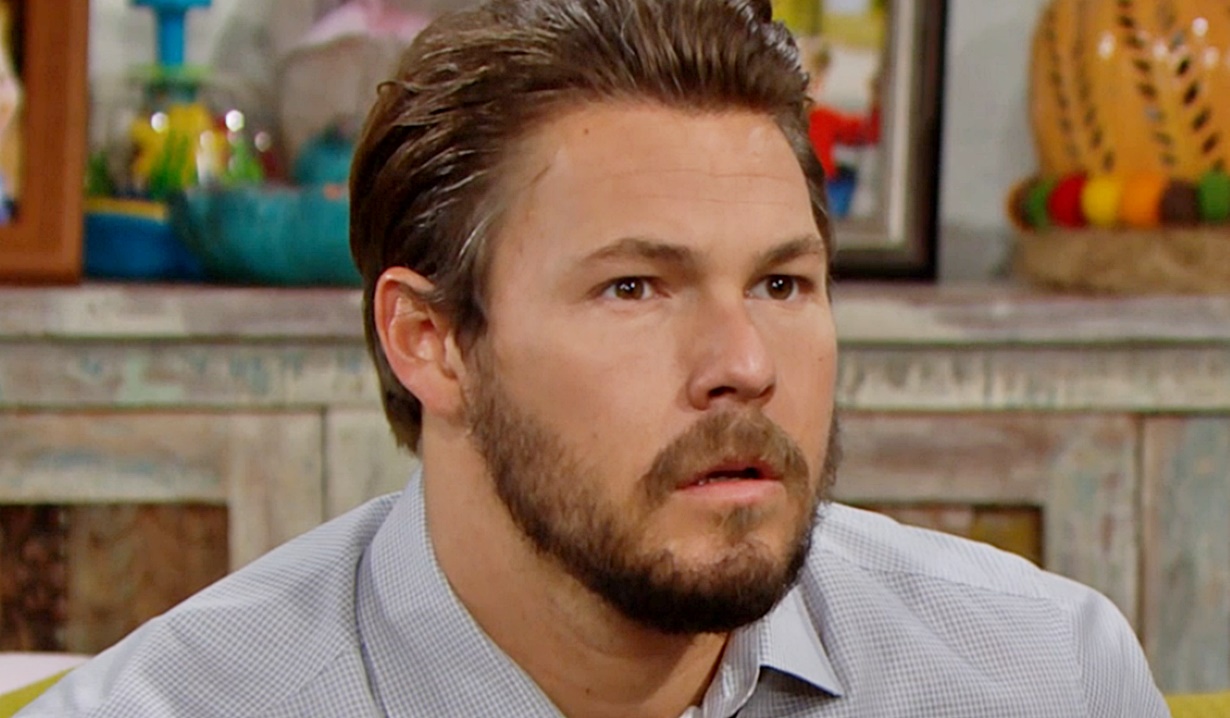 At Steffy’s place, Liam panics about Thomas telling Finn he’s getting signs from Hope, and needs to know exactly what he’s been saying. Steffy admits she was concerned too, but Thomas came over and explained it was a misunderstanding. Finn adds that he was out of it because he hadn’t slept much. Liam thinks it’s a cover story and doesn’t trust him. Steffy argues he’s working on himself; she’s not asking him to forget what happened in the past, just try to give him the benefit of the doubt. Steffy goes into the bedroom, leaving Liam to question Finn further. Finn says Thomas warned him about Liam always circling back to Steffy. Liam figures he’s pushing for that so he can have Hope. He’s scared Thomas is lying to everyone again — he’s a pro at convincing everyone he’s fine and it’s always bull; he’s dangerous. Liam exits, determined to ensure he doesn’t cause anymore damage. 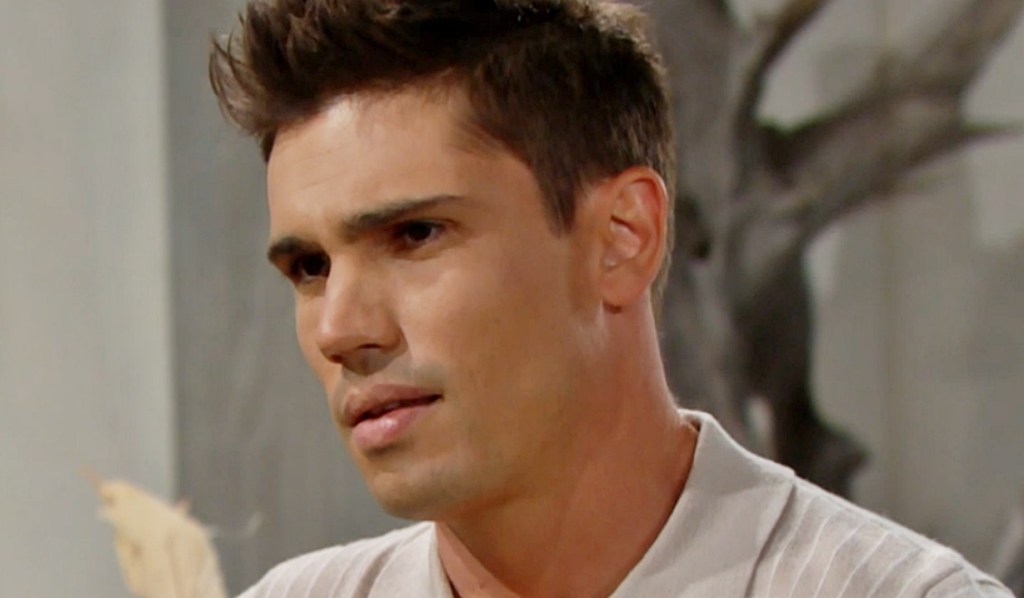 At Forrester Creations, Thomas thinks it’s obvious Liam spending so much time at Steffy’s is hurting her. He doesn’t like seeing her in pain. Hope doesn’t want to discuss Liam and Steffy. 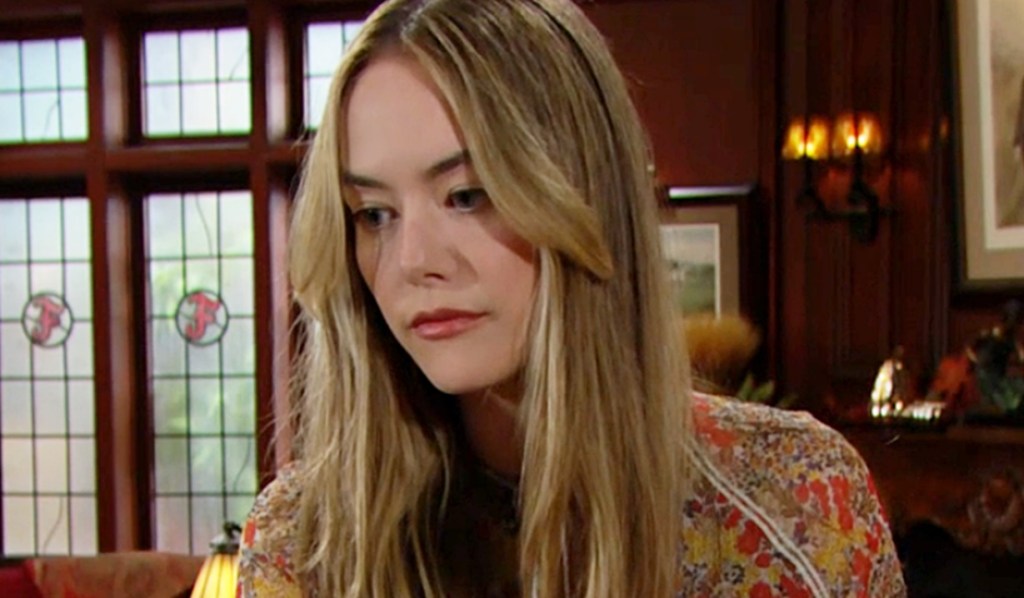 In the design office, Charlie talks to Zoe about the missing mannequin and assures her he saw the box with his own eyes. Paris enters and Zoe introduces her to Charlie, who asks if she’s any good at solving mysteries. He fills her in on the missing mannequin caper and explains it looks exactly like Hope. After Charlie exits, Paris tells Zoe she managed to embarrass herself with Zende. She enlightens Zoe about their mutual flirtation and quips they’d have beautiful babies; she’d date him. Zoe thinks she’s getting ahead of herself and warns her not to get too caught up. Paris questions her. Zoe doesn’t want her to get her hopes up. She tells her sister that Zende may still be married. “Just be careful.” Paris wonders why she’s getting so serious. Zoe’s just looking out for her. 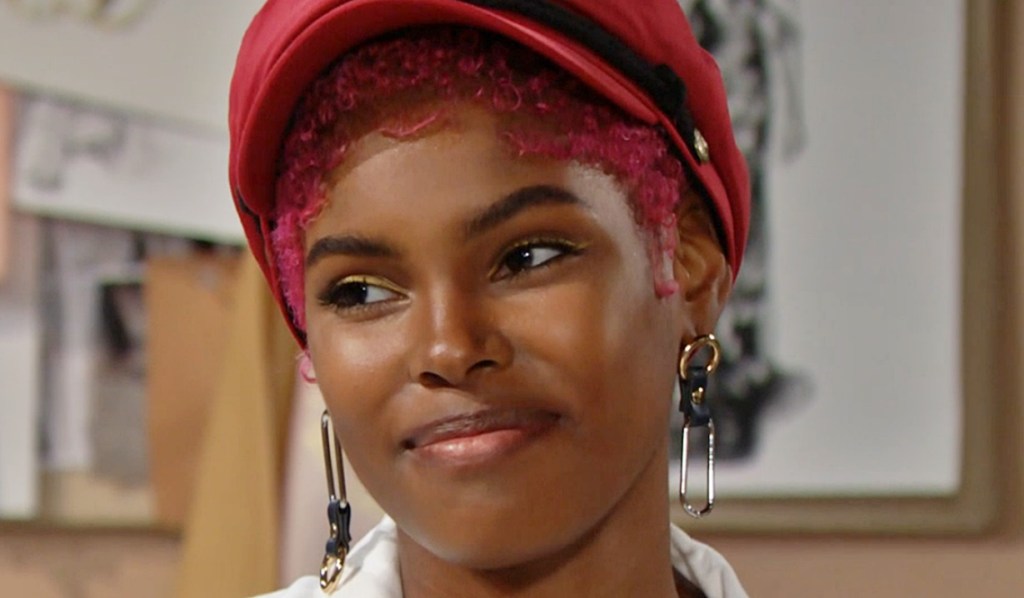 Charlie joins Hope and Thomas and asks if there’s any news on the mannequin. Hope points out they should be asking him that and is certain he’ll find it. Thomas looks uncomfortable. Charlie goes on about the mannequin’s uncanny resemblance to Hope. She hasn’t seen it and is sure it will turn up. Charlie recalls Thomas saw him bring the box in — has he seen it? After Charlie leaves, Hope asks Thomas the same question. He’s sure it will turn up. Switching gears, Hope invites Thomas to officially join her design team. Thomas is thrilled; they work well together raising Douglas. Talk turns back to Liam spending time with Steffy. Hope isn’t bothered, but admits it’s not simple. Later, Steffy joins Hope and admires Thomas’ designs. Hope mentions Liam spending a lot of time visiting Kelly. Steffy asks if she’s bothered by it. Hope just wants to ensure he’s not cramping her style with Finn. Steffy relays they’re actually getting along. She learns Hope added Thomas to her team and doesn’t think Thomas is a threat to her anymore.

More: Debate; is Shauna or Quinn the bad friend?

At the apartment, Thomas flashes to proposing to Hope before he hears Charlie asking about the mannequin. He’s staring at the Hope doll when someone knocks. Thomas opens the door a crack to Liam and tells him to get the hell out, but Liam pushes inside. He spots the mannequin and exclaims, “What the…?” He inspects the doll then rounds on Thomas, demanding, “What is this, Thomas?!” 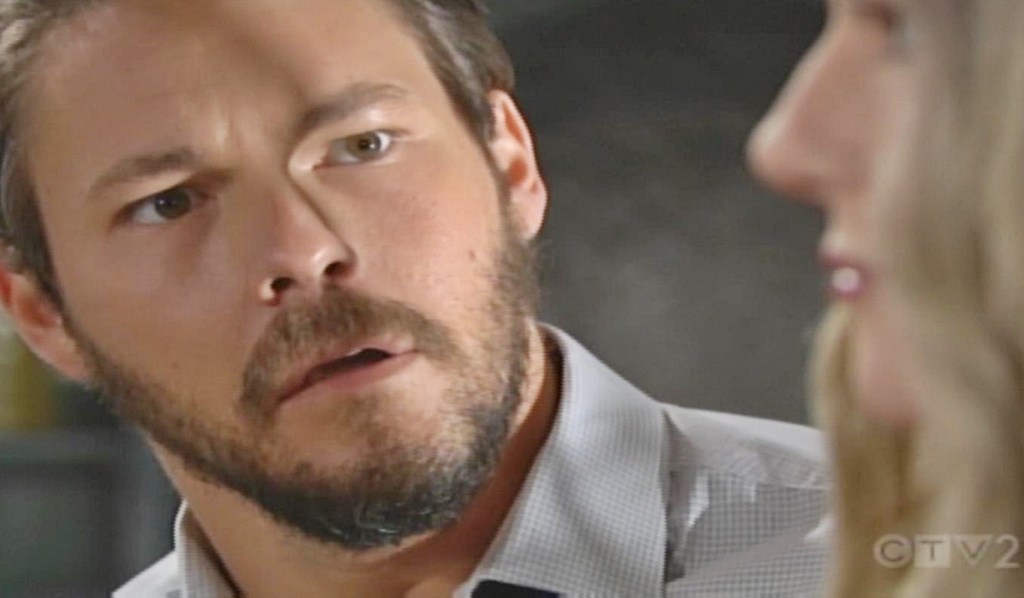 Next on The Bold and the Beautiful, things take a shocking turn when Liam enters Thomas’ apartment.

See the most memorable Bold & Beautiful love triangles in the photo gallery below. Get your free daily soap-opera fix for The Bold and the Beautiful — and all of the other daytime dramas — delivered straight to your email inbox by signing up for Soaps.com’s newsletter. 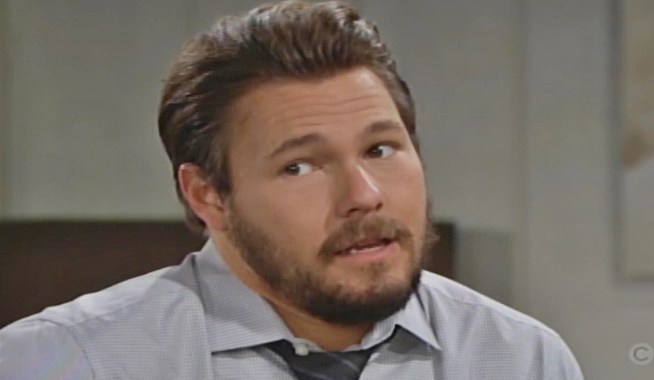 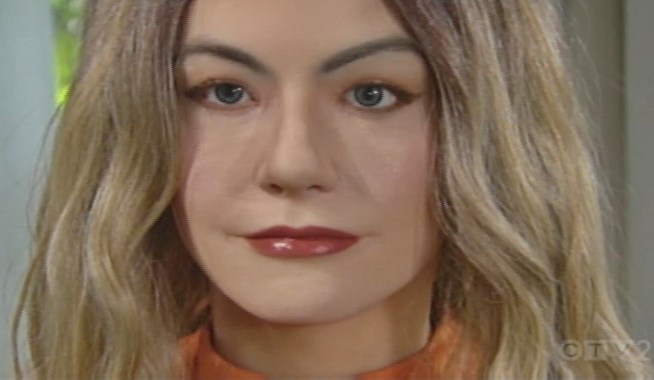