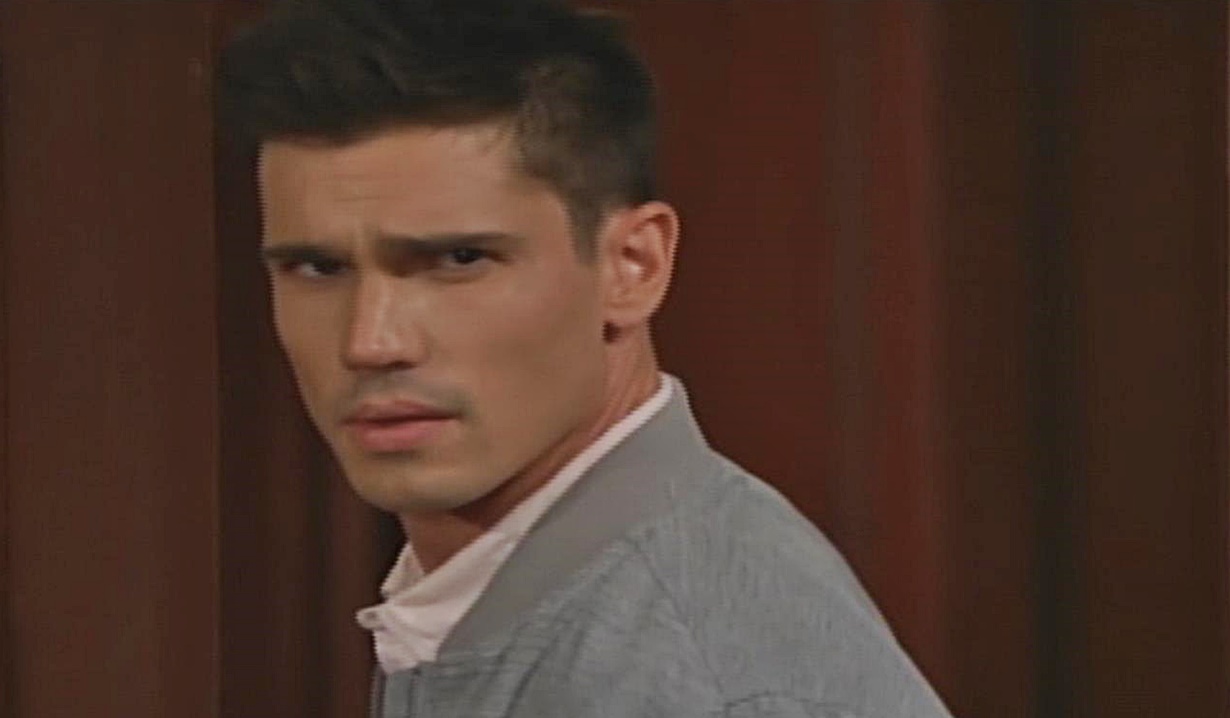 At Forrester Creations, Finn questions Thomas — did Hope really tell him she wants him and not Liam? Thomas doesn’t reply and Finn asks if he’s okay; he seems out of it. Thomas has a lot on his mind and thanks him for his concern. Finn circles back to Hope. “Did she really say that?” He sees Hope and Liam as being pretty solid and is puzzled. Thomas begins hearing the Hope doll sneering about Liam the flip-flopper. Finn notes his expression and asks what’s going on. Thomas has just been a little stressed and promises to eat something. Finn shoots a quizzical look back at Thomas as he exits.

At Steffy’s place, she and Hope chat after Liam leaves. They’re happy they’re in a good place and go over making their blended family work. Talk turns to Finn and Steffy admits he’s no longer her doctor and they’ve been spending time together. Hope thinks it’s good to see her happy and wonders if she’d call Finn her boyfriend. Steffy grins and observes that Liam seems to finally be on board with her dating Finn. They agree it would be nice if the men became friends. The conversation turns to Liam still having issues with Thomas. Hope feels he has a right to. Steffy asks how he’s been with Hope. She explains he’s been professional and hasn’t given them any trouble recently. Steffy thinks he’s over his obsession with her. Later, Finn visits Steffy, who reports that Liam’s coming around where he’s concerned and that Hope’s their number one fan. Finn jokes, “You mean, your nemesis, Hope?” They flirt about being in love, then Finn reveals he spoke to Thomas today — he also seemed supportive of them. When Steffy mentions him being over his obsession with Hope, Finn warns, “I wouldn’t hold your breath.” Steffy learns that he still seems to think he has a chance with Hope and Finn sensed something was off with him. Steffy is unconvinced until Finn says that Thomas believes Hope doesn’t want to be with Liam… she wants to be with him. 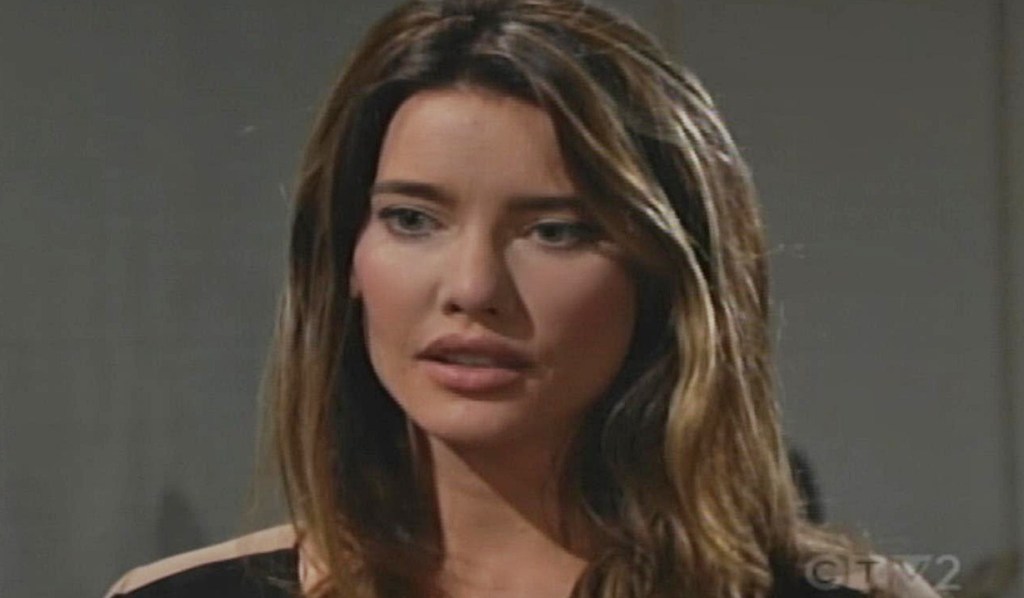 At Forrester, Thomas hears the Hope doll not wanting to go back in the box and wanting to stay with him as he stares at a magazine cover with Hope’s face on it. Suddenly, Hope appears and says she needs him. She has a fabric question. Thomas questions if she cares about him and she reminds him they’re co-parenting. As Hope chatters about his design, Thomas hears the doll in his head again, talking about being alone together. “I want you…” 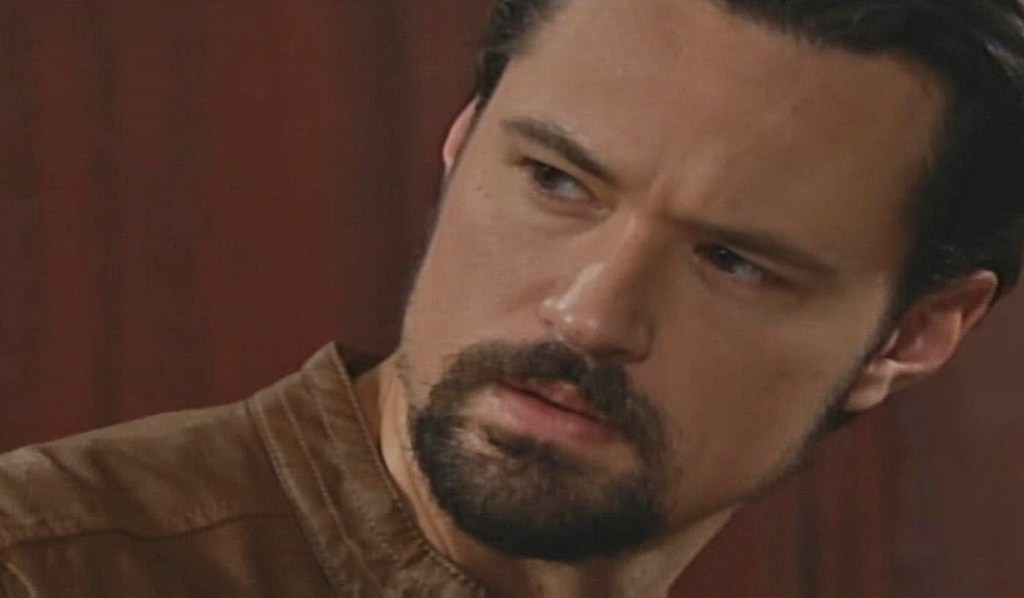 Next on The Bold and the Beautiful, Quinn seeks forgiveness from Eric and Ridge weighs in.

Feel free to browse our gallery of Hope and Steffy’s rivalry over the years below. Get your free daily soap-opera fix for The Bold and the Beautiful — and all of the other daytime dramas — delivered straight to your email inbox by signing up for Soaps.com’s newsletter. 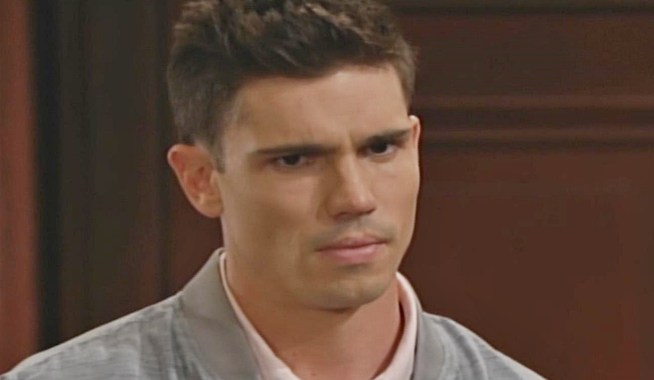 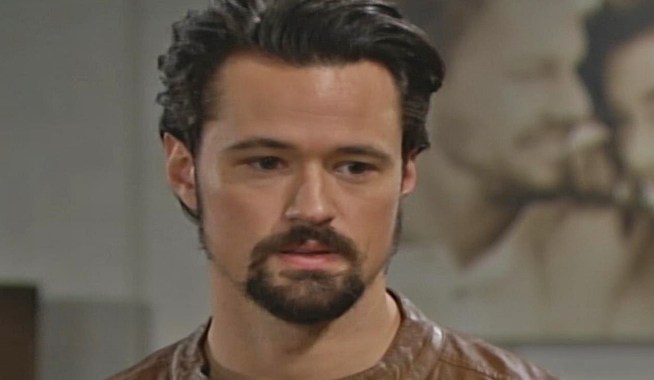