Wednesday October 28, 2020: Today on The Bold and the Beautiful, Ridge shares news with Steffy, Hope and Steffy tease Liam, and the Hope doll leaves Thomas in a mood. 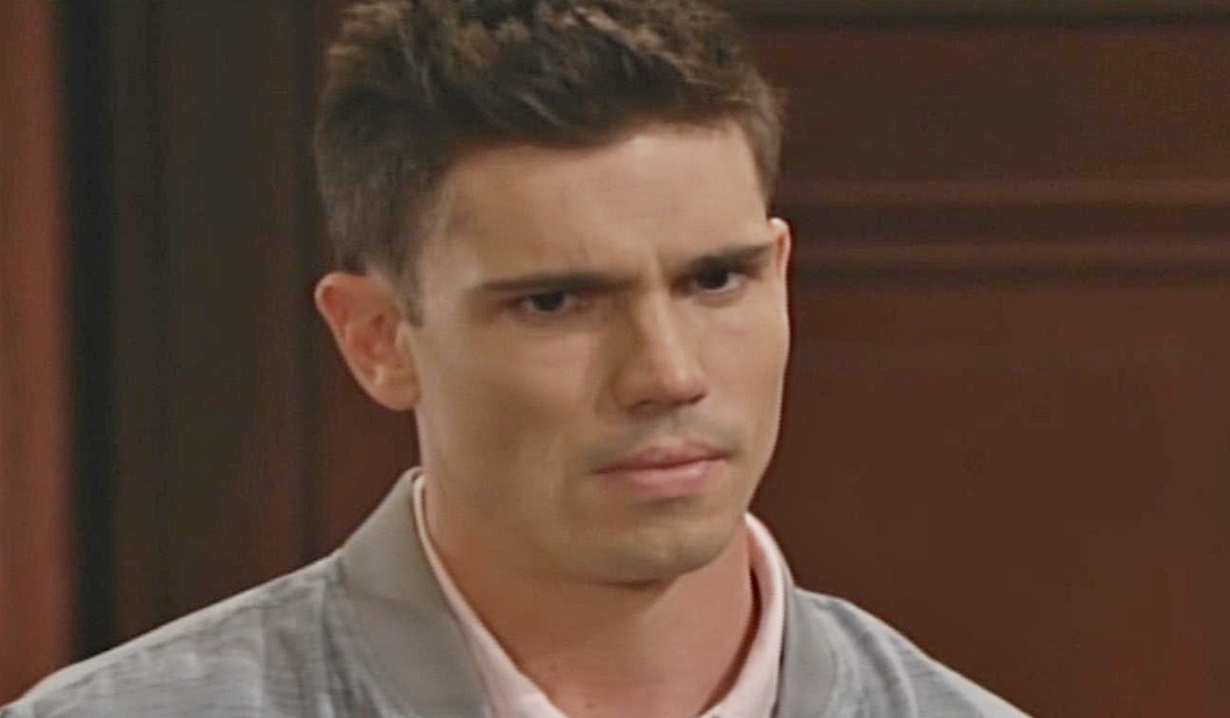 At the cliff house, Ridge is thrilled Steffy returned to work and updates her on his marital status with Brooke. She’s happy for him. Ridge knows she is, but isn’t sure about her brother. Steffy reassures him. They rehash her addiction and getting help. Talk turns to Finn and Ridge teases about him still making house calls. He’s glad to see her happy and they express their love. As Ridge exits, Liam and Hope arrive to see Kelly. Hope hangs back when Liam goes into the bedroom and tells Steffy she looks really good… could it have something to do with Finn? Steffy confirms things are good as Hope assures her she’s spoken to Liam about letting her move on. Liam reappears, tells a Kelly story, then asks about Finn while trying to play it cool. Steffy announces she and Finn are eloping and Hope goes along with it. They all laugh when Liam realizes it’s a joke. Steffy’s glad he can be happy for her and Finn. Liam confirms he is, and believes they can all move forward as a big happy family… though there is one variable, and that’s Thomas. He still doesn’t trust him as he proves time and again that he’s disturbed. 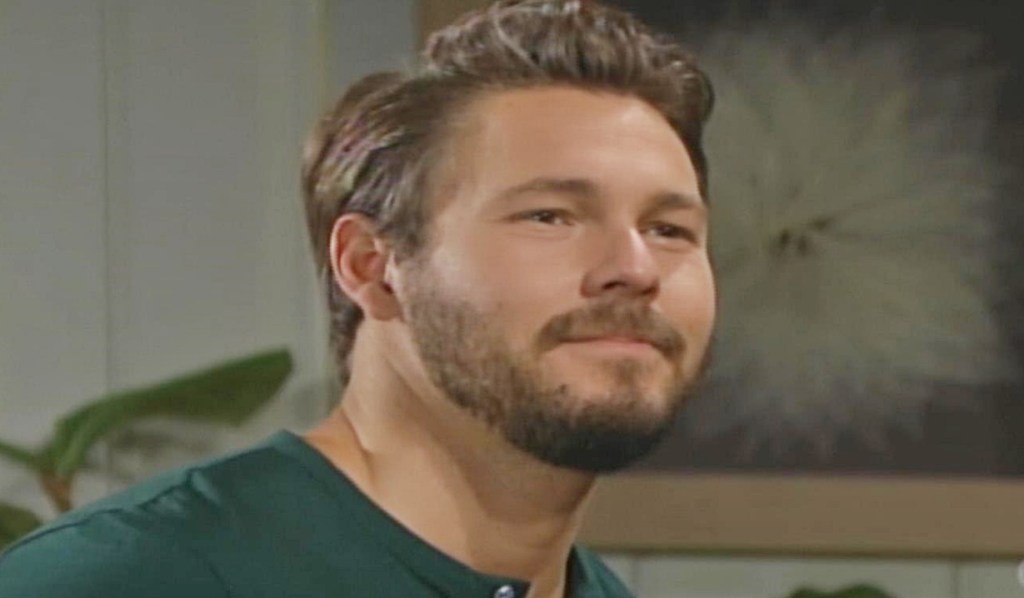 At Forrester Creations, Finn jokes with an overly-serious Thomas that he’s there for a job as a fashion designer. He’s actually looking for Steffy. Thomas snaps that she’s already gone home, then softens — there’s something he needs to say to him. He thanks the doctor for taking such good care of his sister. Finn tries again to joke with him, but Thomas isn’t in the mood. Finn questions him and Finn observes that he and Steffy are nothing alike. Thomas alludes to wanting something he can’t have before turning the conversation to Liam disappointing Steffy repeatedly. He gets intense as he declares he can’t forgive Liam for hurting his sister, even if she has. Thomas rants about Liam waffling between Hope and Steffy. Finn’s taken aback and thinks Liam and Hope seem happy. Thomas asks, “Are they?” Finn feels Liam seems pretty committed to his life. Thomas shrugs — he’s committed until he’s not. Eventually he’ll circle back and insert himself between Finn and Steffy and Finn will be collateral damage. He’s sick of seeing the guy hurt people he loves and warns, “Don’t trust Liam.” Thomas launches into another tirade about Liam attacking Finn when he should have been thanking him, then apologizes. Finn wonders if the bashing is due to Thomas wishing he were in Hope’s life. As the Hope doll voice starts up in his head, Thomas mutters about her wanting to be with him. Finn asks if he’s okay. 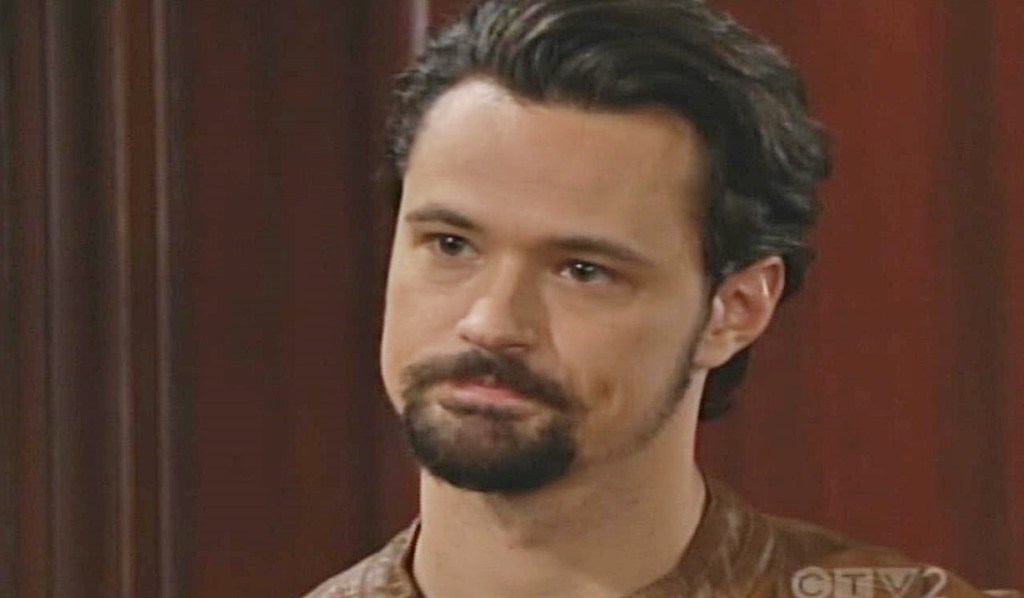 Next on The Bold and the Beautiful, Steffy questions if Hope has an agenda.

Feel free to browse our gallery of Thomas through the years. Get your free daily soap-opera fix for The Bold and the Beautiful — and all of the other daytime dramas — delivered straight to your email inbox by signing up for Soaps.com’s newsletter. 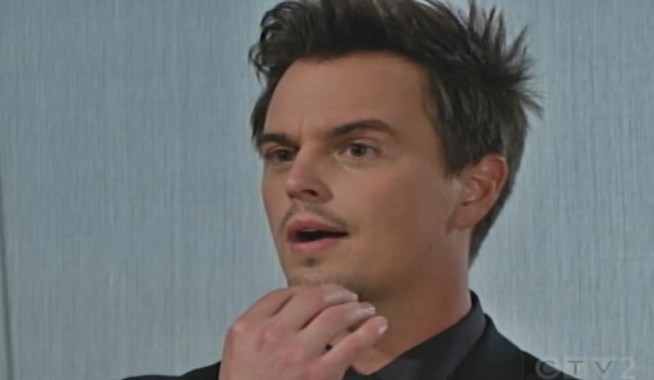 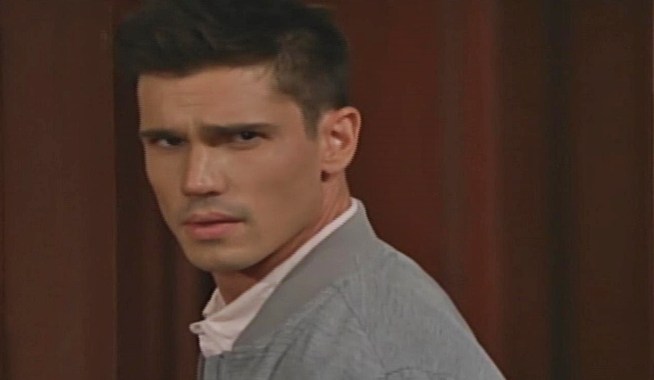