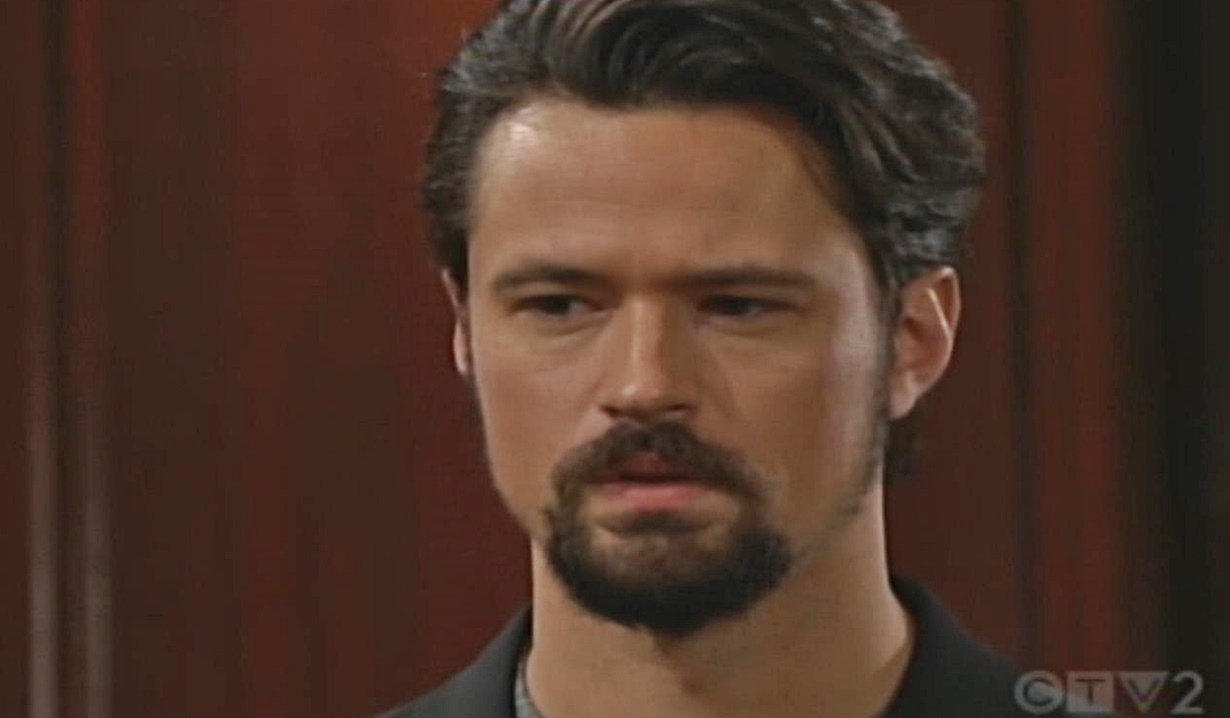 At the cliff house, Steffy gushes about Finn reading to Kelly before they go over having said the ‘L’ word for the first time. Liam knocks and enters. He came to apologize. Liam says he made assumptions about Finn based on what he thought the guy did wrong instead of all the things he did right. If Steffy wants to move on with Finn, and he’s good to Kelly, then he’s on board. Steffy deserves to be appreciated and loved. He vows to back off and let her live her life. Steffy confirms he over-reacted. Finn feels no one can fault him for looking out for Steffy and his daughter. Liam went about it the wrong way and Hope made him see that. Steffy thanks Liam; she’s encouraged, and mentions even Thomas has been on his best behavior. Liam looks unconvinced. Later, Finn reiterates he’ll love Steffy as she’s meant to be loved and they kiss. 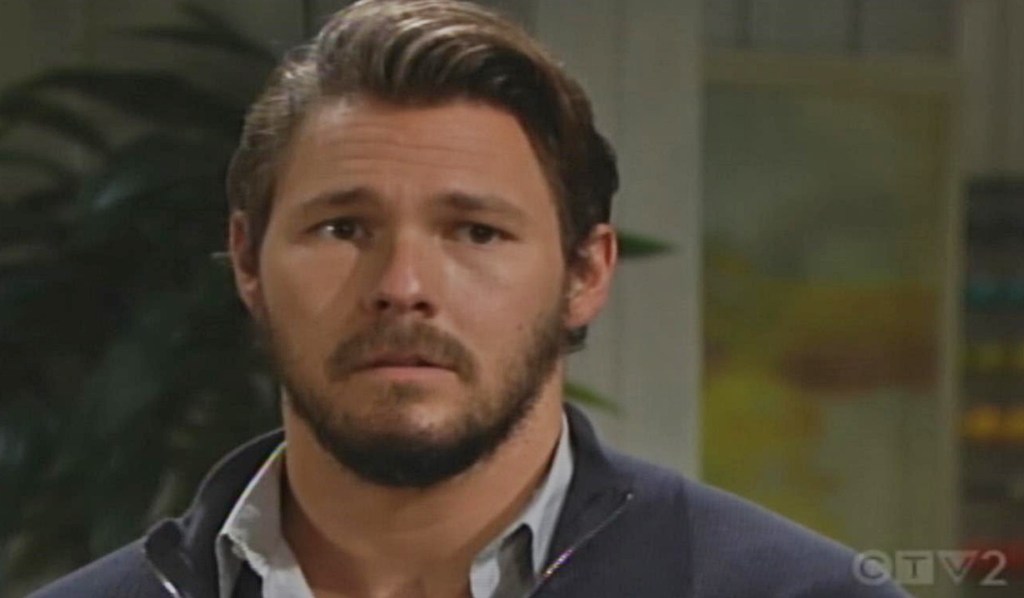 At Forrester Creations, Hope’s excited that Thomas found Douglas’ coloring book. Thomas is looking forward to spending beach time with the boy and will never take him for granted again. When Hope mentions Liam’s gone over to Steffy’s place, Thomas is concerned since Finn is there. Hope relays she had a heart-to-heart with Liam and believes she finally got through to him. Thomas weighs in that it’s a quick turnaround by her husband. Hope thinks it’s important for them all to get along for the children… that goes for Thomas too. She admits they still have issues with him. Thomas notes Hope’s willing to consider that he’s changed, Liam isn’t.

In the design office, Zoe’s loving how it feels to be so confident and comfortable with someone. Zende asks if that’s him. She confirms it is. Zende thinks she’s a superstar and they recap how excited they are to work together. Zoe delves into how Zende’s accomplished so much at such a young age. He feels it’s partly luck and being a part of the Forrester family. Zoe notes he’s also driven and asks what he dreams about. Zende teases, “I dream about you.” before talking about them working together. Talk turns to her and Carter. Zende thinks he’s a lucky guy. 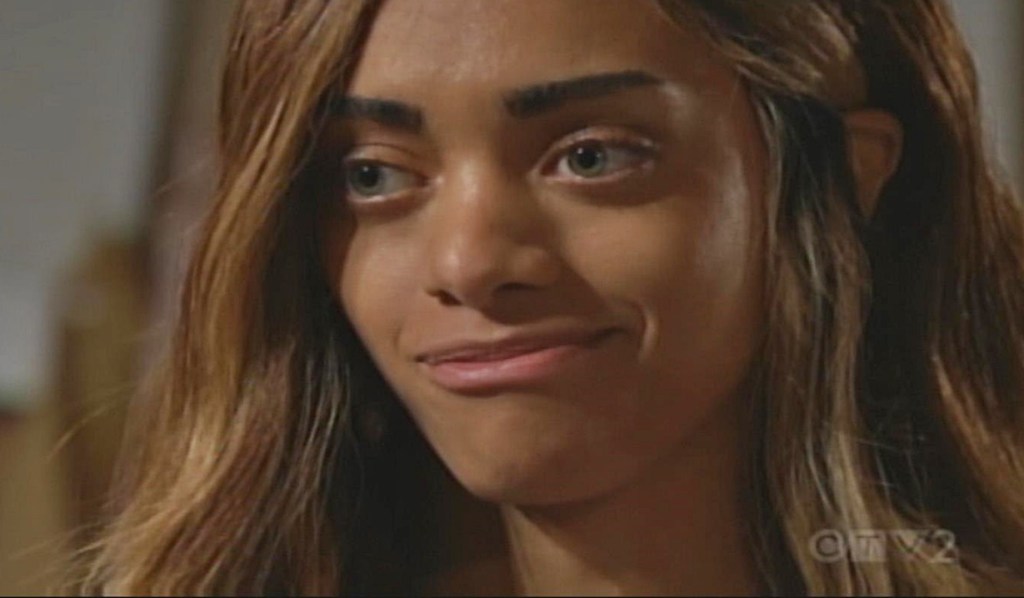 At Pam’s desk, Charlie regales Carter about a ‘can’t miss’ investment opportunity, then offers to help him navigate the seas of romance with his new first-mate, Zoe. Carter smirks, “You want to help me with my love life?” then reveals he has a big night planned for Zoe. Intrigued, Charlie asks, “Pop the question big?” Carter cautions him; they haven’t been together that long, but he’s hoping the night will pave the way to their future.

Charlie crosses paths with Thomas whilst dropping a heavy box into the office. Once alone, Thomas peeks in the package and looks thoughtful. Later, Liam finds Hope in the office and updates her it went well at Steffy’s before vowing to show Hope how much he values her. Hope’s pleased, everything’s going so well; even Thomas isn’t obsessed anymore.

In Vinny’s apartment, Thomas wonders what he was thinking bringing ‘this’ there. He looks into the box from the office and marvels at how life like it is… a mannequin of Hope looks back at him. 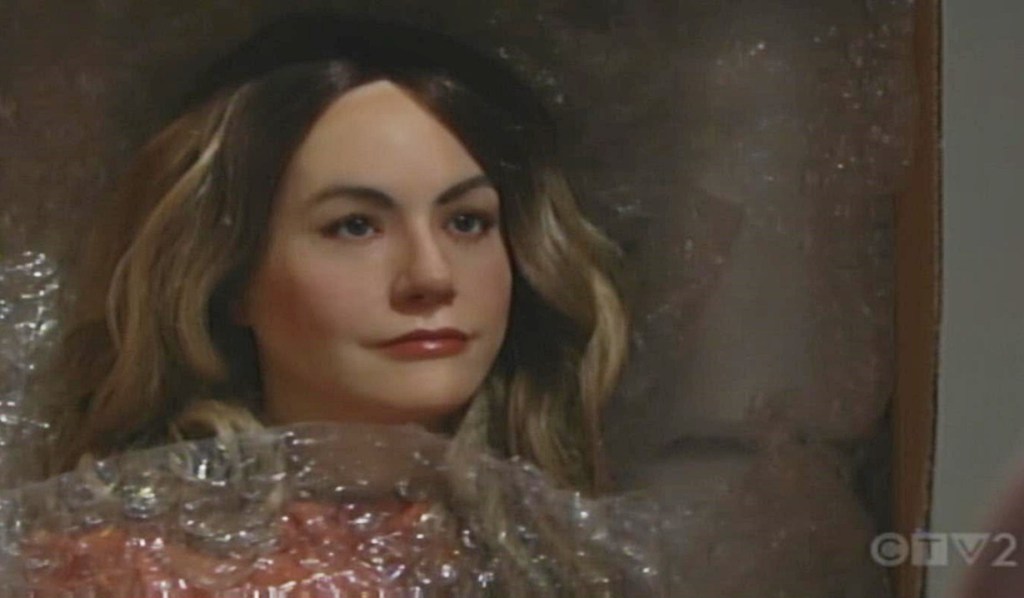 Next on The Bold and the Beautiful, Carter wows Zoe with a romantic evening.

Feel free to browse our gallery of Thomas Forrester through the years. Get your free daily soap-opera fix for The Bold and the Beautiful — and all of the other daytime dramas — delivered straight to your email inbox by signing up for Soaps.com’s newsletter.

Finn is Bowled Over by Steffy's...

Thomas is Taken Off Guard When an...