Thursday October 22, 2020: Today on The Bold and the Beautiful, Hope and Liam continue a discussion, as Carter pulls out all the stops for Zoe. 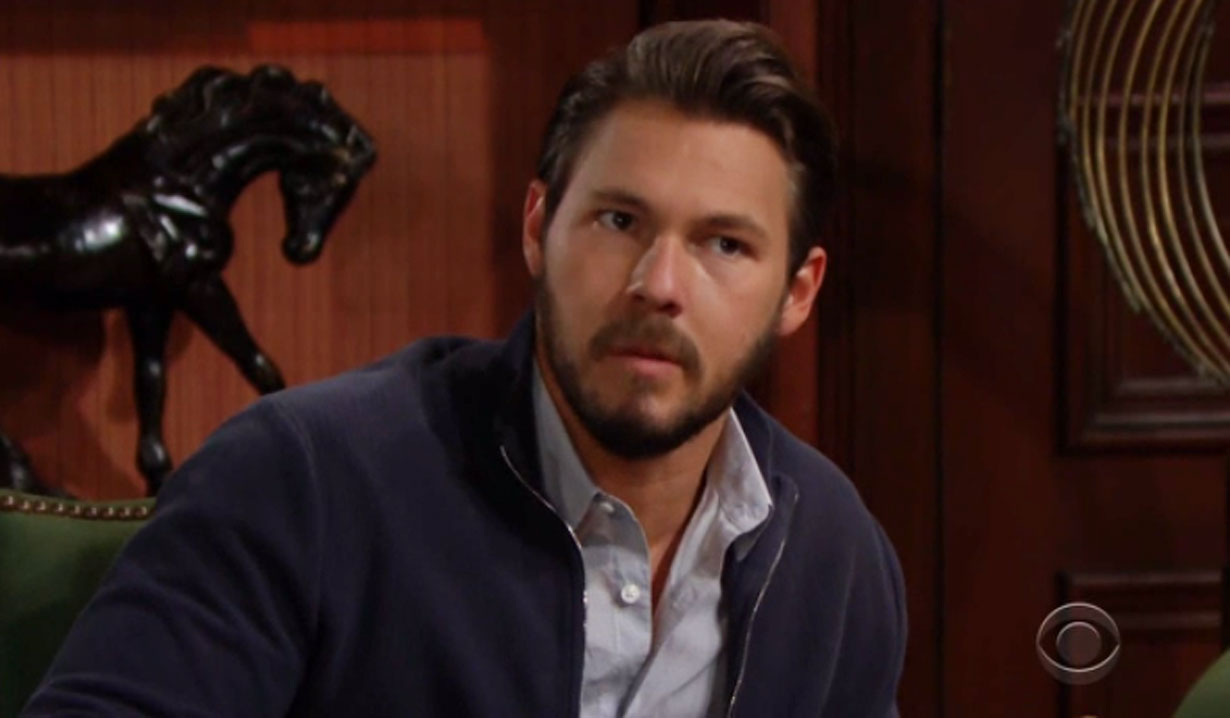 In the apartment, Thomas touches the Hope mannequin and can’t believe how life-like it is. “No wonder they use it for the Hope for the Future line.” Suddenly, Thomas asks himself, “What am I doing?” He moves to put the mannequin back in the box and return it to Forrester but it starts talking in Hope’s voice, begging him to allow her to stay there with him. “Please don’t lock me up in that box again.” Thomas checks the back of its head to see if it has batteries then thinks he must be hearing things. However, the mannequin says, “I’ve been away from you too long… I know you want to be with me too.” Thomas panics, “You’re not real!” But the mannequin wants to stay. “What is wrong with me?” 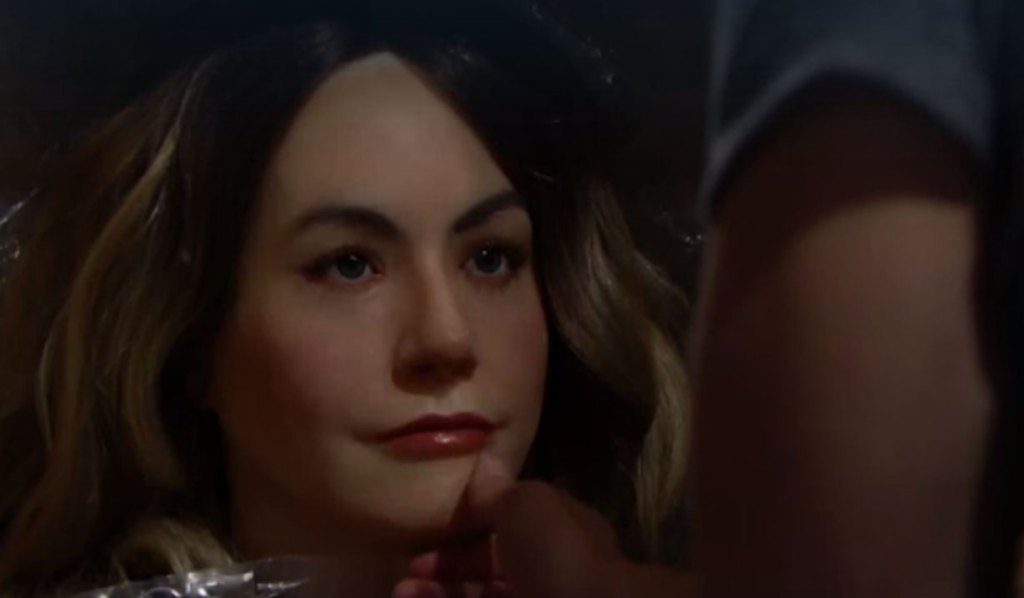 Zende and Zoe talk about Carter in the design office. Zoe can’t deny what a great guy Carter is but things feel as though they are going too fast. When she asks for Zende’s advice about moving in with Carter, he replies, “Only you can answer that.” She’s still unsure and is waiting for a sign for what to do. Carter appears and wonders if he’s interrupting. They deny that then Zoe agrees to join Carter at his loft — he has a special night planned for them. After they leave, Zende appears forlorn.

In Hope’s office, she apologizes to Liam for working late. They briefly talk about playing with the kids later then the topic turns to Thomas. Hope thinks he’s changed but admits, “I’ll always have my eye on him.” Liam has really warmed up to having Douglas around and tries to treat him as his own. Liam’s glad Thomas gave her custody but admits he wishes Thomas wasn’t part of the package. “I get creeped out just thinking about Thomas.” Again, Hope tries to give Thomas the benefit of the doubt. Zende appears and Liam brings him into their Thomas conversation. Zende agrees, Thomas is good at hiding things, and he feels as though Thomas resents him for some reason. Hope assures Zende that his designs are worthy. Zende just hopes he and his cousin will get along. Liam warns him not to have high expectations where Thomas is concerned. 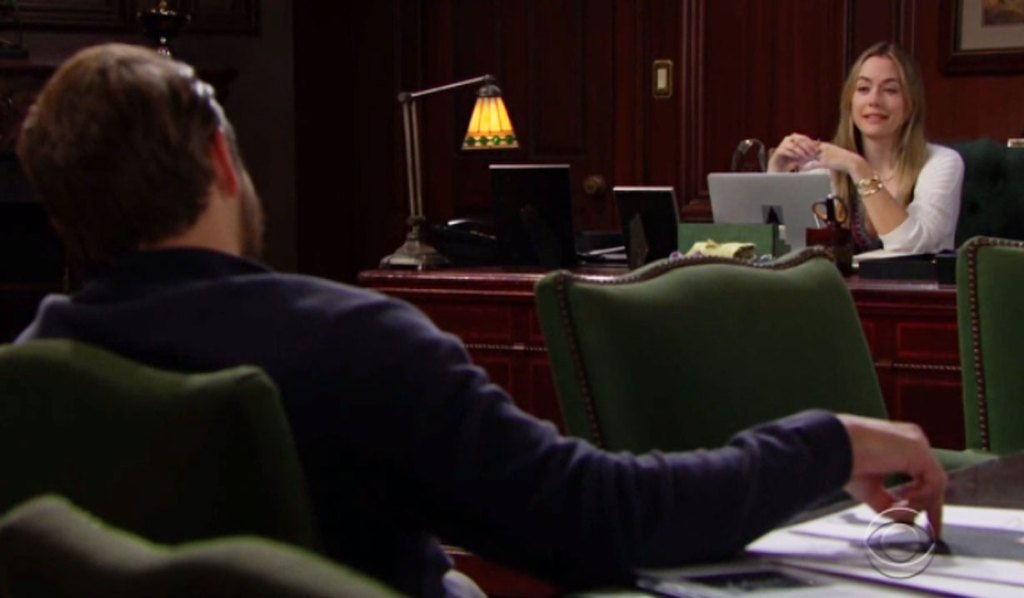 Carter and Zoe arrive at the loft. Zoe is so proud of all of his accomplishments. Cater just wants to share them with her. He pours them drinks then teases the special dinner ahead. Carter wants her to feel at home there. He’s hoping tonight is the beginning of their future.

Next on The Bold and the Beautiful, Zende receives an unexpected visitor.

Take a walk down memory lane in our gallery below featuring highlights of Thomas’ life throughout the years then get your free daily soap-opera fix for The Bold and the Beautiful — and all of the other daytime dramas — delivered straight to your email inbox by signing up for Soaps.com’s newsletter. 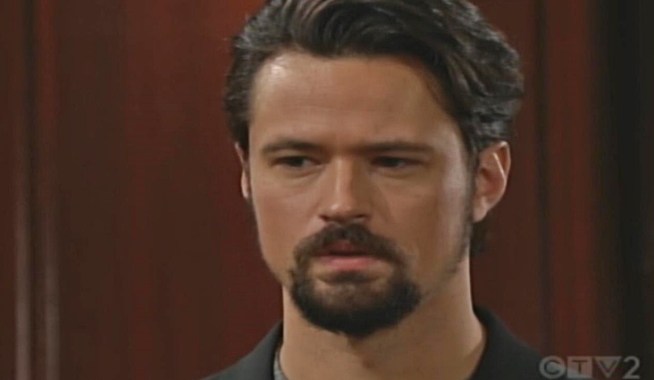 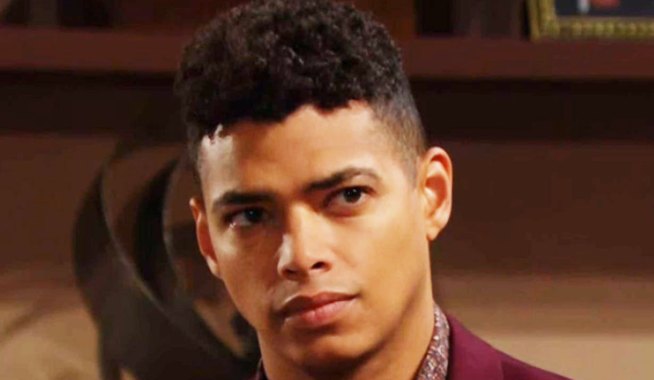