Tuesday October 13, 2020: On today's new episode recap of Bold and Beautiful, Bill cautions Liam, Zoe tells her side of the story, and Hope doles out advice. 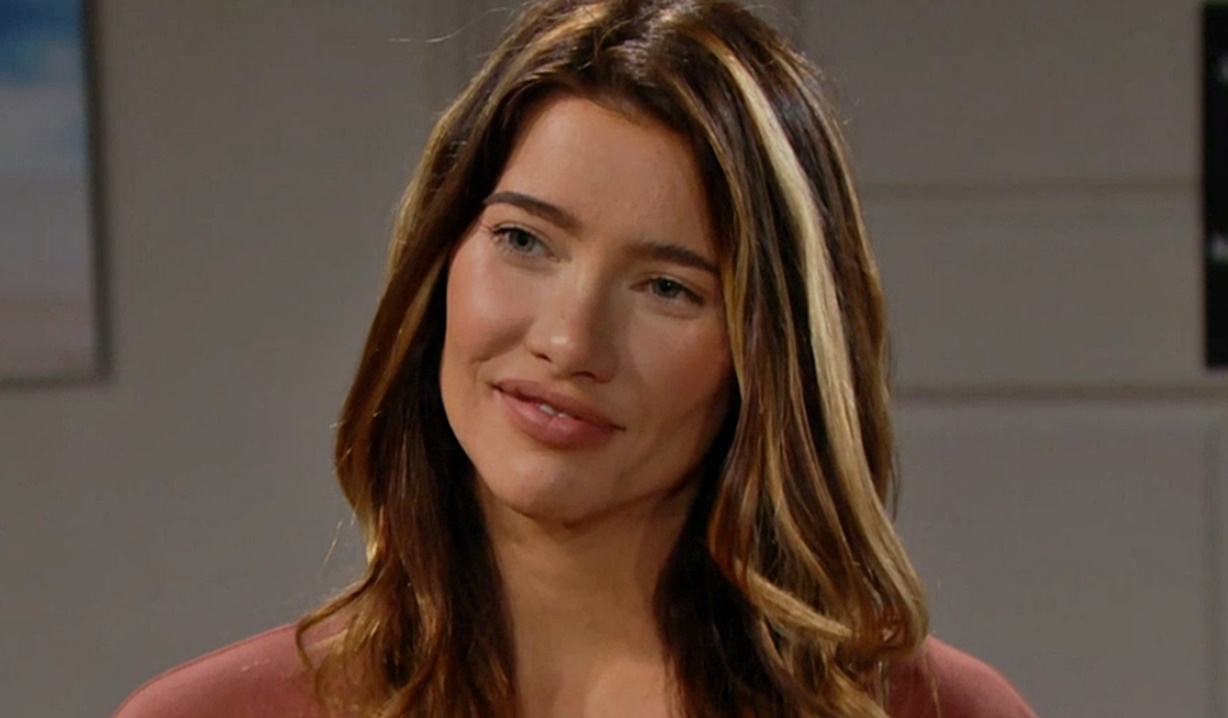 At Spencer, Bill asks, “You’re telling me to stay away from Steffy?” Liam apologizes and goes back to complaining about Finn, who now calls himself her advocate. He explains this is his business because she’s the mother of his child and blames Finn’s lack of objectivity for her becoming hooked on pills. Bill warns he needs to be careful – he understands better than most that he’ll always want to protect Steffy because a part of him will always love her. 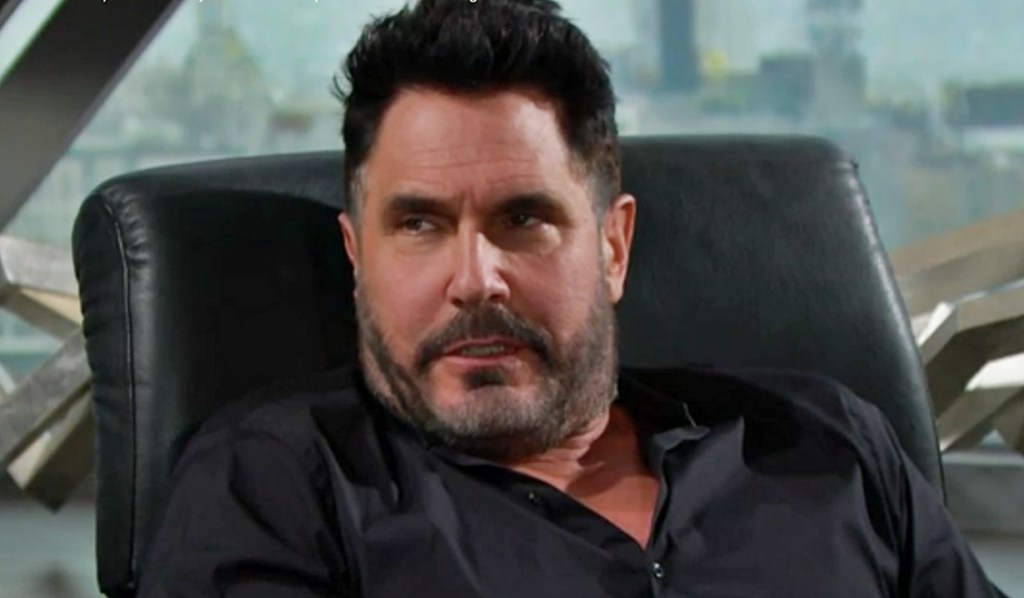 At rehab, Finn tells Steffy he understands Liam has issues with him and is looking out for her. He reveals he’s been talking to her case manager about her recovery – there’s something he wants to show her. A caseworker, Michael Turner, enters and tells Steffy there are a lot of powerful stories out there – he wants to show her one of them. Steffy tears up as she watches a video of a man who got hooked on pain pills and asked for help. She’s inspired. Finn asks, “Inspired enough to do one yourself?” He points out she has a lot of followers online and could help someone. Steffy agrees and records her story as the men look on. Michael’s impressed and Finn decides she’s ready for his news. “You’re going home.” Steffy learns she’s being released today and thanks Finn. “I get to see my little girl!”

In the Forrester design office, Zoe remarks to Zende that hearing him call out Thomas has her questioning how she went along with the Baby Beth cover-up. She’d like a chance to explain. Zoe runs down what happened – she felt trapped and is working hard to make up for it. Zende respects her for trusting him and talking about that painful time. Zoe’s relieved and grateful his family let her remain there. Zende asks about Carter and they agree he’s a great guy. Zoe says, “Lucky me,” but doesn’t smile. 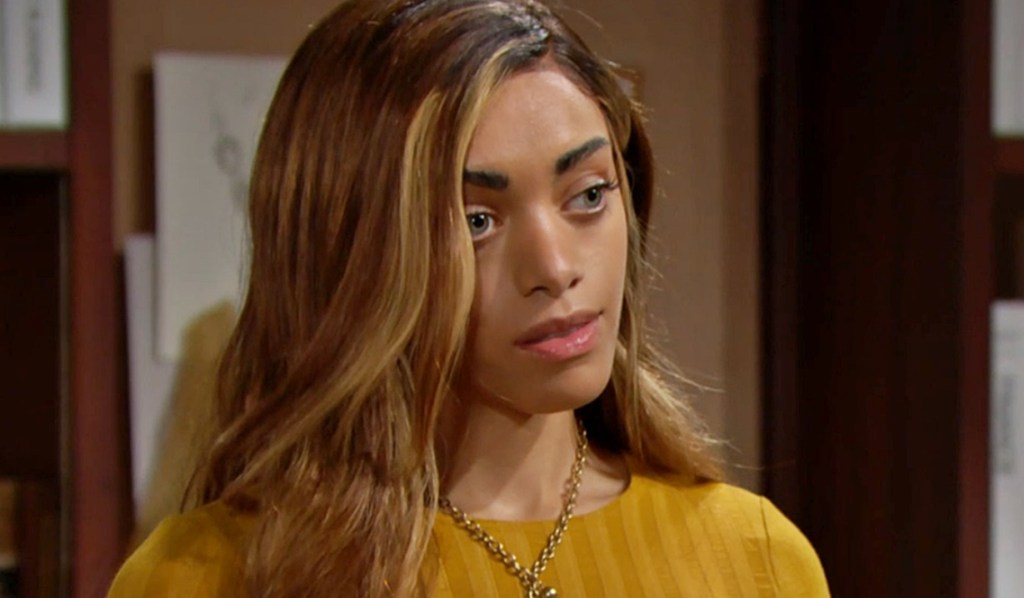 In the main office, Thomas points out how well they’re co-parenting Douglas and Hope agrees. Thomas wants to work as a team at Forrester as well. Hope’s grateful for his past contributions but feels she should work with someone else; she’d really like to give Zende a chance to show what he can do as a designer. Thomas figures he still hasn’t proven he’s changed and vows to do so. Liam enters. Hope sees he’s riled up. Liam’s upset and will stay upset until he figures out what to do about Finn. Hope points out he got her into the clinic and Steffy wants him in her life. She knows he cares about Steffy but he’s got to let her live her life.

Jacqueline MacInnes Wood directs people to the National Institute on Drug Abuse if they, or someone they know has a drug problem.

Next on The Bold and the Beautiful, Liam inserts himself in a situation surrounding Steffy and Finn.

Feel free to browse photos of Don Diamont through the years. Get your free daily soap-opera fix for Bold and Beautiful — and all of the other daytime dramas — delivered straight to your email inbox by signing up for Soaps.com’s newsletter. 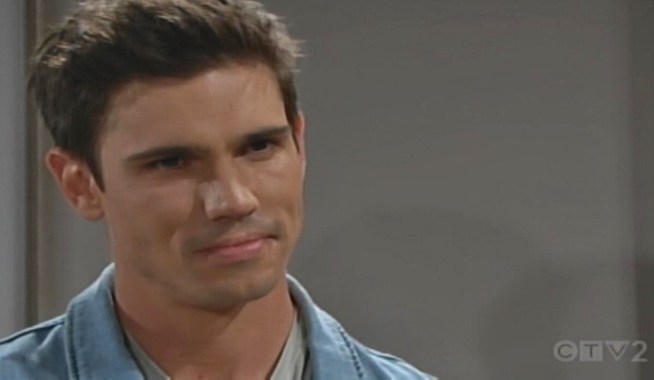 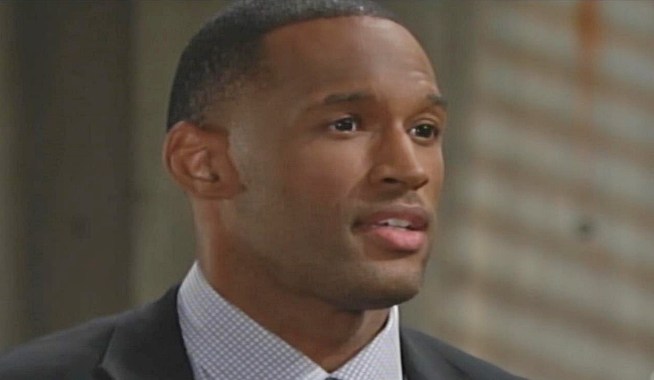