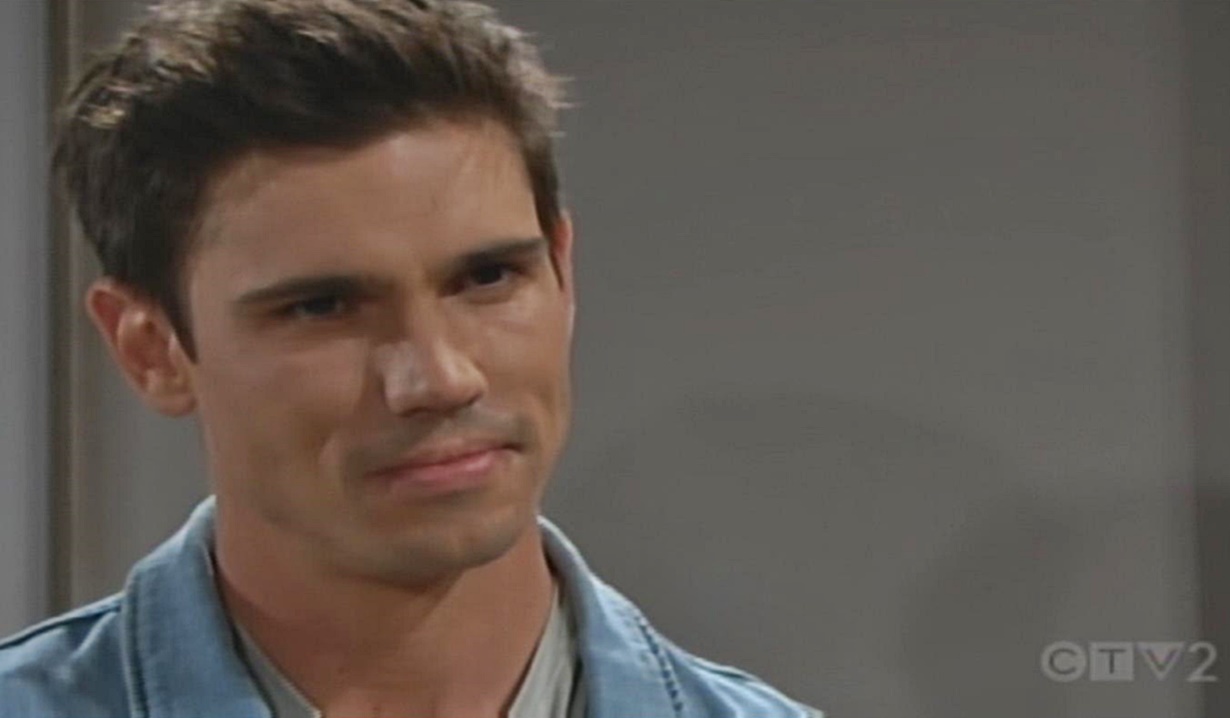 At rehab, Liam remarks how well Steffy’s looking and they discuss Brooke and Ridge. Steffy knows her dad loves her, and is certain Eric’s furious with Quinn. Liam chuckles, then switches back to the strides she’s made. Steffy needs to get home to their baby girl. Steffy watches a video of Kelly and bets the kids are having so much fun together. Finn arrives. He agrees with Liam that Steffy’s amazing. Liam remarks on him going the extra mile as her doctor. Finn’s technically her advocate now. Liam assures Steffy when she crosses the finish line he and Kelly will be waiting for her. Finn will make sure she gets back to Kelly soon. Steffy beams at him. After Liam goes, Finn notes Steffy clearly isn’t easy to get over. Steffy looks forward to spending time with Finn when she’s home. Finn hopes to be a part of her life – he’s never met a woman like her and is excited to see where this goes.

More: B&B column asks what the heck’s going on?

At Forrester Creations, Hope realizes Zende doesn’t want to talk about the break-up with Nicole, but selfishly, feels they could use him on the Hope For the Future line. Zoe remarks on his designs. Hope notes they’d be working together a lot. Zoe’s up for it. Zende will sketch some designs for Hope to see and hopes Zoe will give him input. As they begin discussing Steffy, Thomas enters and says she should never have gotten hooked on pills in the first place. He learns Zende’s back for the foreseeable future and says he’s sorry about Nicole. Zoe asks why he’s there. Thomas wants to get back to work on Hope For the Future, but Hope says she’s decided to work with Zende. Awkwardness ensues. Thomas feels Zende’s come a long way in a short time. Zende remarks on Thomas losing his way with Hope and Zoe. Thomas sincerely wants to make amends and urges them to open the door to him. Later, in the design office, Zoe thanks Zende for calling Thomas out. Zende vows to keep an eye on him. Meanwhile, Thomas wonders to Hope what Zende did to Nicole. Hope swerves to business. Thomas tells her he’s the better designer and the heir to Forrester. She should be working with him, not Zende Dominguez. 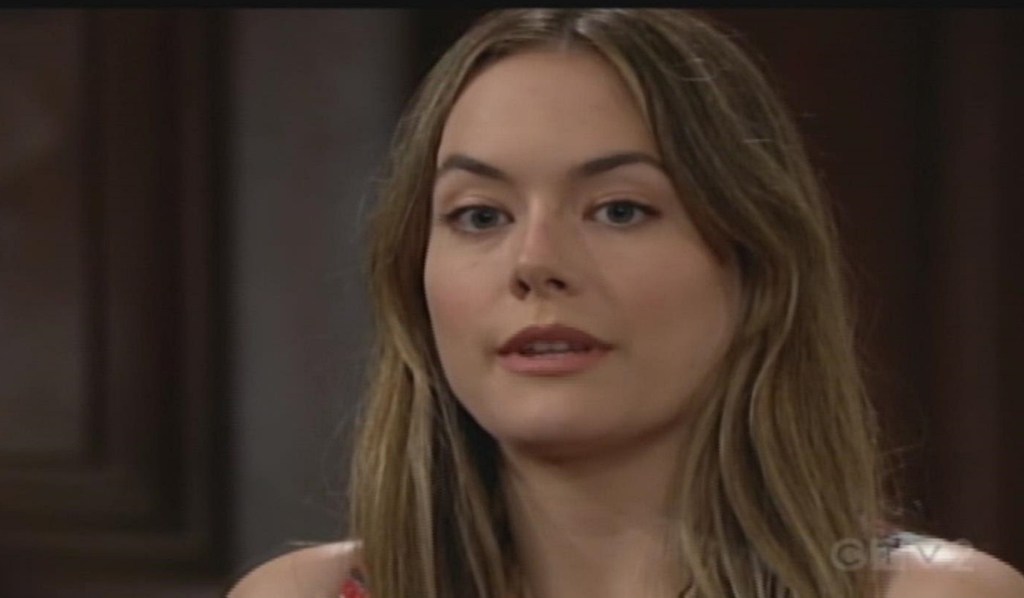 At Spencer Publications, Bill blames himself for Steffy’s addiction as he, Justin, and Wyatt discuss her being in rehab. Wyatt assures him she has a ton of support, including from Liam. Later, Liam arrives ranting about Finn. Bill points out it doesn’t matter if he trusts him or not, then confides he thinks about Steffy all the time. Liam looks concerned and confesses alarm bells are going off in his head. “She needs space to get back on her feet.” Bill asks, “Are you telling me to stay away from Steffy?” 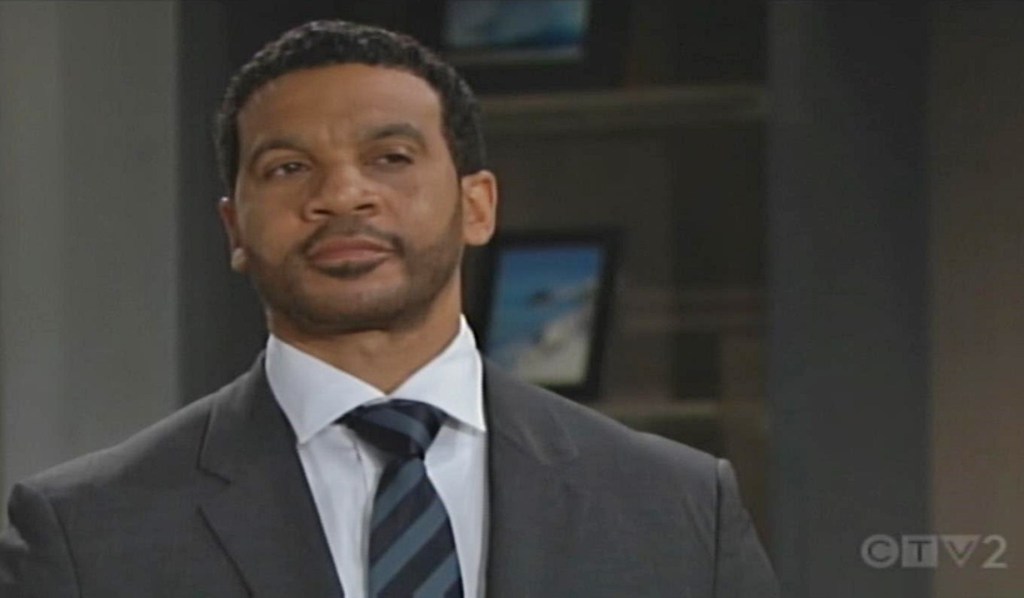 Next on The Bold and the Beautiful, Zende questions Zoe about her relationship with Carter.

Feel free to browse photos of Thomas through the years below. Get your free daily soap-opera fix for Bold and Beautiful — and all of the other daytime dramas — delivered straight to your email inbox by signing up for Soaps.com’s newsletter. 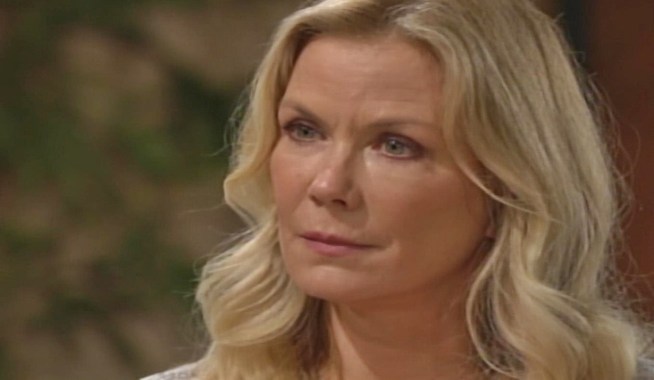 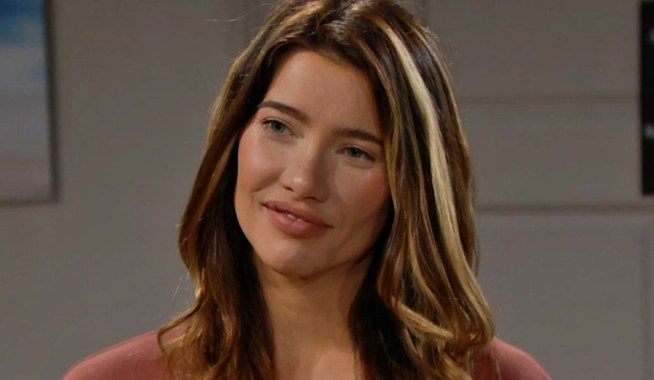