Friday October 2, 2020: On today's new episode recap of Bold and Beautiful, Brooke begins to panic, Carter gives Ridge an out, and Shauna wants to confess. 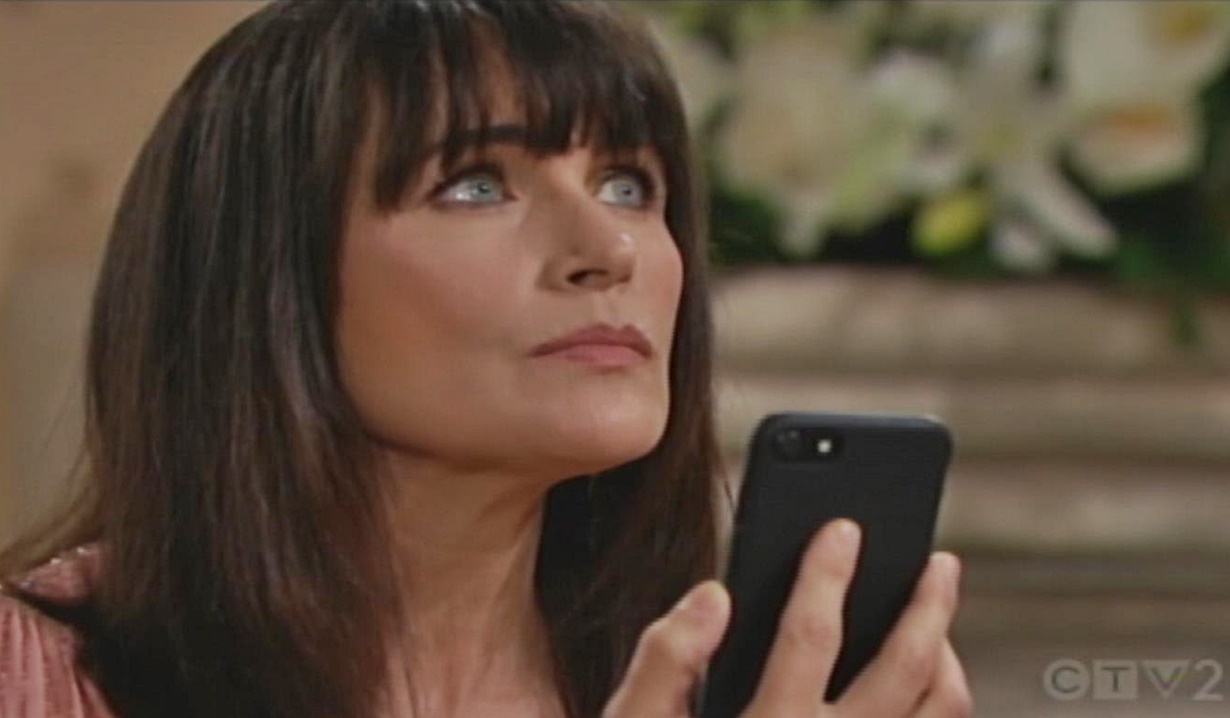 At Forrester Creations, Eric’s surprised to find Ridge working when he’s getting married today. Ridge is unbothered and just came from visiting Steffy. Carter enters and he and Eric assure Ridge it’s okay if he’s having second thoughts. Ridge acknowledges he’ll always love Brooke regardless of what happens today. After Eric’s gone, Carter still has reservations – if Ridge changes his mind he’ll back him up. Once alone, Ridge flashes through memories of Brooke.

In the design office, Carter admires Zoe’s dress and she notes today will be their debut. They muse about Katie going to drop something by Eric’s house – those Logan women are fiercely loyal. Carter confides that he doesn’t think Ridge wants to go through with the ceremony deep down.

More: Is Jennifer Gareis going back to Y&R?

At Brooke’s place, she’s grateful for Donna’s support. Brooke recaps that Ridge is being manipulated…and she knows who’s behind it. She agonizes over whether or not Ridge will go through with it – it could be the end for them. Brooke needs to stop it. She can get through to Ridge; she just needs more time. Donna thinks it’s clear Ridge is the only man for her and urges her to have faith in his love for her. Brooke paces and agonizes about her mistake with Bill. She worries the wedding’s starting soon and time is running out. 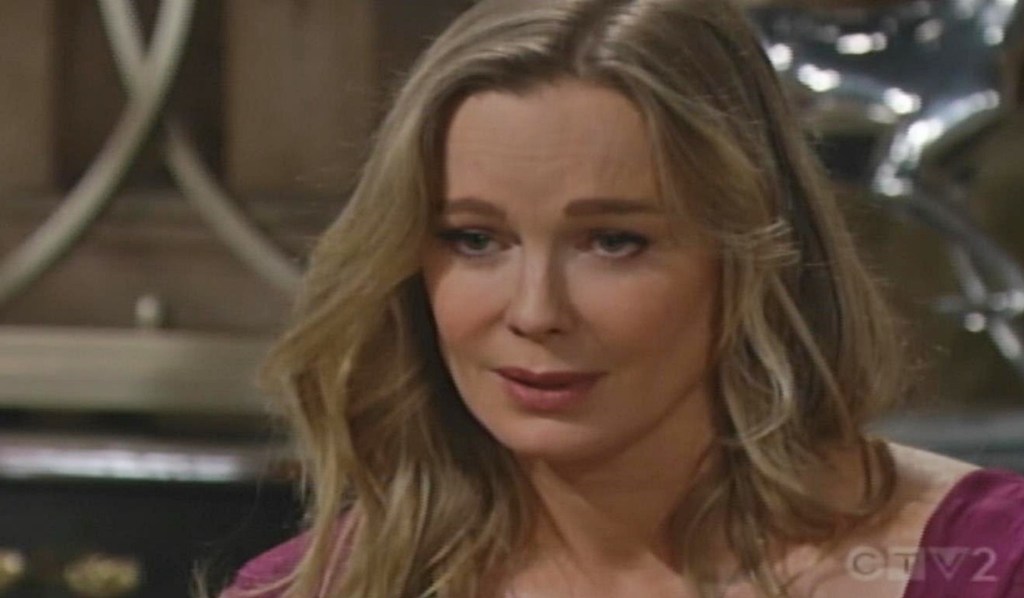 At the Forrester mansion, Quinn’s on video chat with Shauna, who’s getting ready for her wedding but questions going through with it knowing it’s based on lies and manipulation. Exasperated, Quinn thinks this is just nerves and urges her to let go of this. Someone listens from the door as she reassures Shauna and they go over her wanting to come clean and move forward without any deception. Quinn protests that no one can ever know what happened in Vegas – especially Brooke, Ridge, or Eric. Shauna can’t ignore that he still loves Brooke and that they manipulated them out of their future together. As Quinn sighs, Katie appears looking horrified. She keeps listening, unseen, as Quinn keeps coaching Shauna and recaps exactly how they got Ridge to marry Shauna in Vegas. Eric comes down the stairs, so Katie ducks out. Eric worries that Quinn’s animosity toward Brooke could drag her down to her more troublesome impulses – he’d hate to think she’d take pleasure in a sad day for Brooke. 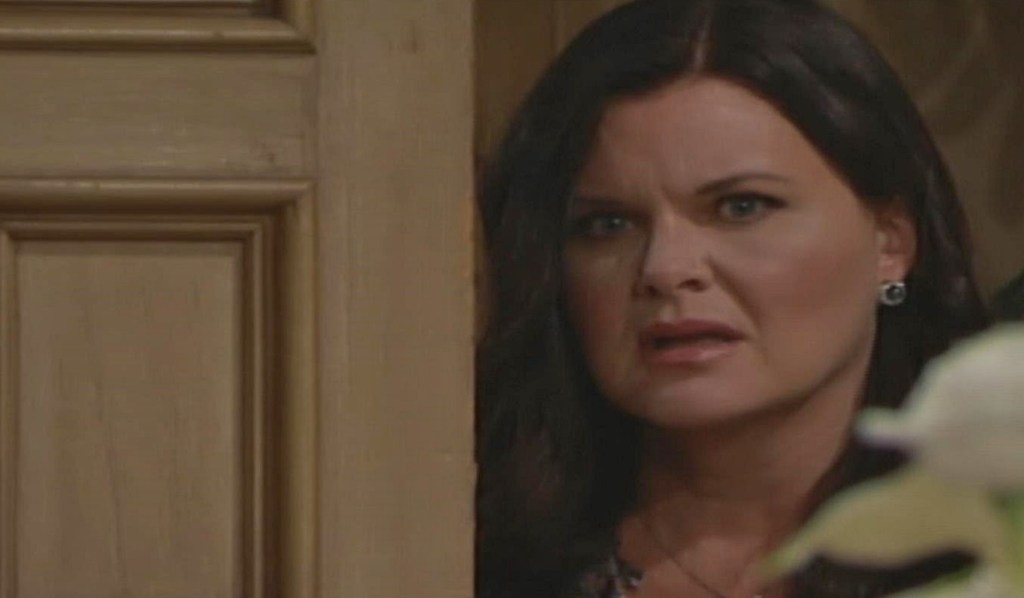 More: Shauna’s last chance to redeem herself with fans

At Spencer Publications, Wyatt flirts with Flo as she changes for her mother’s wedding. Flo can’t wait for the beautiful wedding and believes her mother will get everything she deserves today. 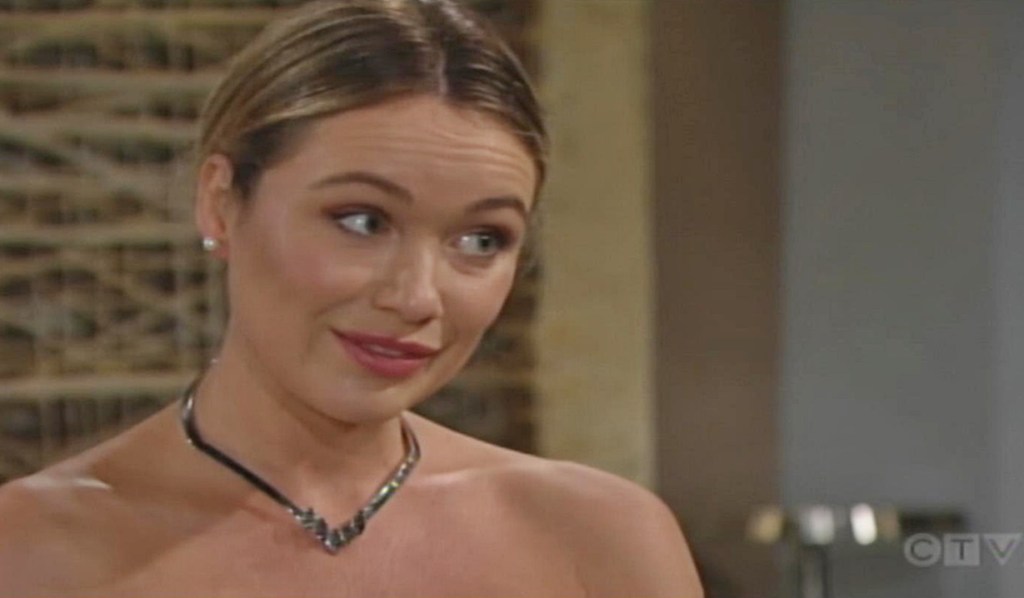 Katie catches Ridge in the office. He admits Brooke’s the love of his life and he can’t go through with the ceremony today. Katie agrees he can’t – especially when he finds out what Quinn and Shauna have done!

Next on The Bold and the Beautiful, Quinn and Brooke do battle.

Feel free to browse our below photo gallery of B&B’s best characters of all time — ranked. And get your free daily soap-opera fix for Bold and Beautiful — and all of the other daytime dramas — delivered straight to your email inbox by signing up for Soaps.com’s newsletter. 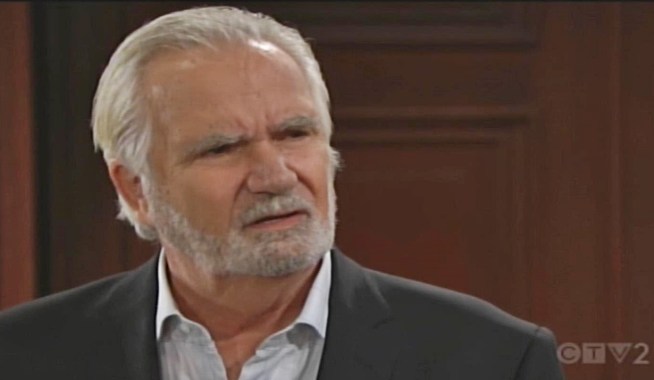 Katie Floors Ridge With Her Accusations Toward Shauna 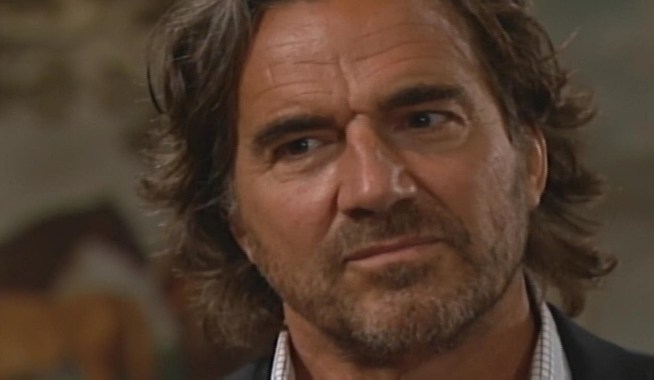