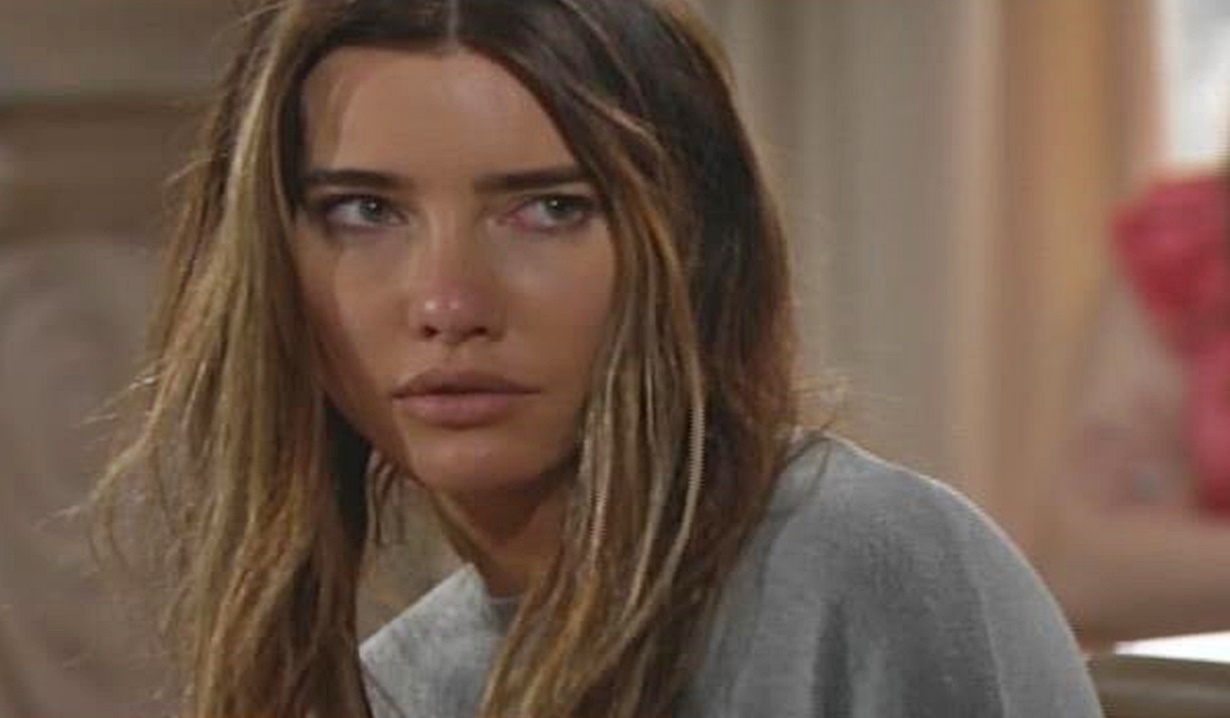 At Brooke’s place, Steffy wants Kelly back, but Hope insists she stay with her and Liam until she gets the help she needs. Steffy rails that she doesn’t need help or therapy; she just needs her daughter. Liam sighs that she’s out of control. Steffy orders Hope to get out of her way as Ridge enters. Steffy pleads with him to help her – they stole Kelly and are keeping her in the cabin. Ridge wants an explanation. Brooke tells him there’s a lot going on he doesn’t realize. Steffy keeps interjecting as Liam talks about finding her passed out – something could have happened to Kelly if he hadn’t shown up. He informs Ridge that Steffy’s abusing pain pills and hiding it. Ridge barks, “So my daughter’s a drug addict now, is that it?” They debate whether she has a problem. Hope prods Steffy to be honest. Liam describes her being non-responsive as Brooke makes faces. Ridge doesn’t think Steffy would lie about the pills. Liam found the bottle – Steffy’s been lying to everyone including her father. Ridge wants to know where they came from and snaps at Steffy. She tearfully admits she took a couple pills before launching into how much pain she’s in and running down the Logans again. Ridge will get her help. She’s not interested and pulls a switchblade on the group while demanding Kelly. Ridge wonders if she’ll cut him or Liam…what’s the next step here? Steffy sobs and drops the knife. She’ll never forgive any of them! After she leaves, Ridge follows. Liam and Hope both cry. 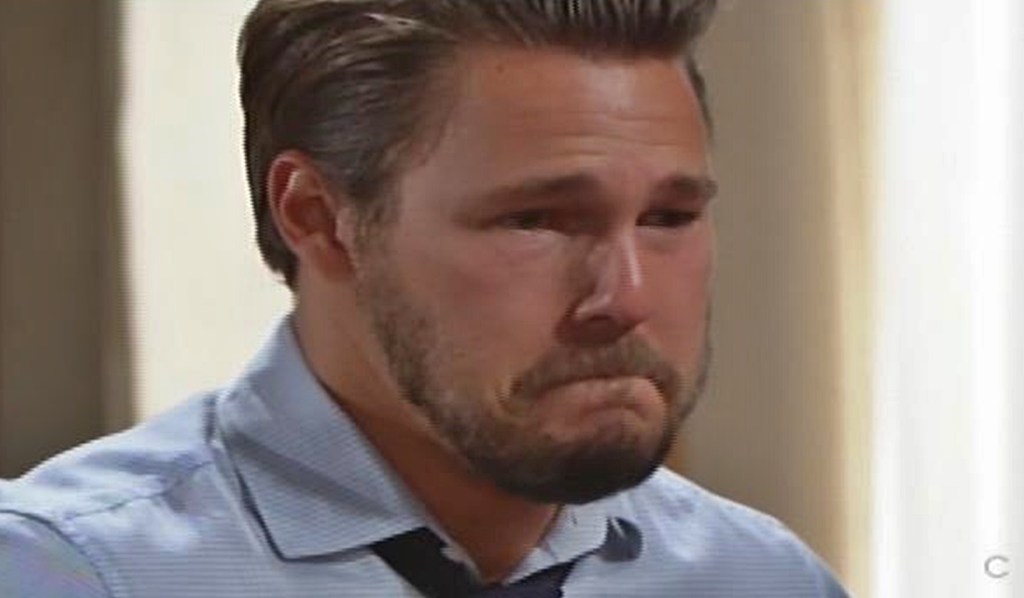 In Forrester Creations’ design office, Thomas flashes to Steffy ranting about Liam stealing her child. Zoe enters. Thomas asks her to stay – he wants the chance to apologize. Zoe believes they can keep things professional. Thomas relays what he did to her was horrible, selfish, and cruel – she didn’t deserve it. He didn’t lie to her about everything though; he did really care about her. Thomas wants a fresh start. Zoe appreciates his honesty and remorse, but… Thomas alludes to Steffy and Zoe asks what’s going on. Thomas confides he’s really worried about her. After hearing more, Zoe doubts Liam would kidnap his own daughter. Thomas agrees he wouldn’t take her for no good reason and stresses that Steffy seemed foggy and erratic when he was there to drop off a gift from Vinny. Zoe’s relieved to hear Ridge went over there and reassures Thomas that everything will work out. 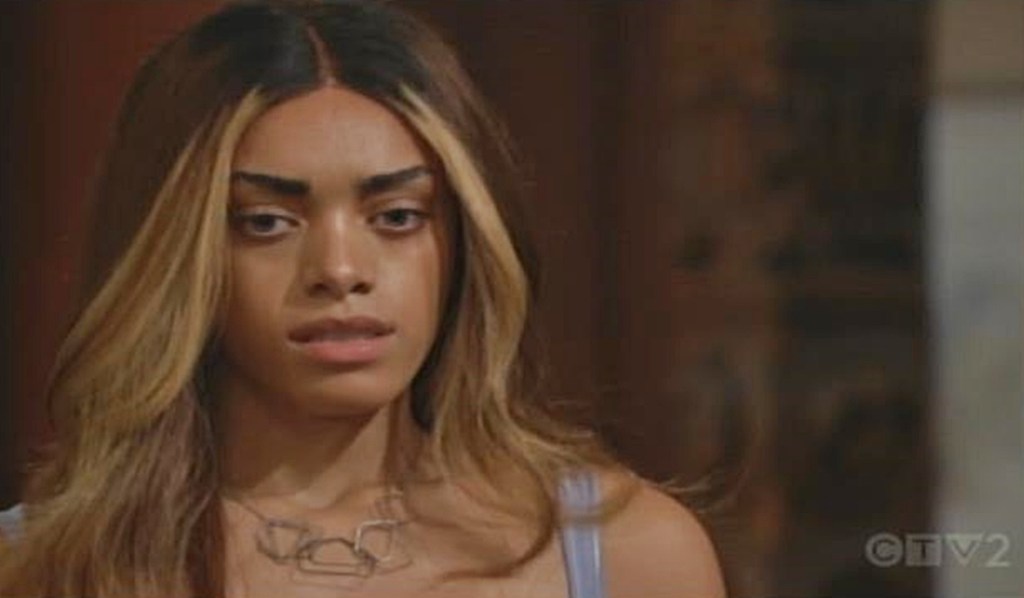 Next on The Bold and the Beautiful, Liam goes to Finn about Steffy’s addiction. 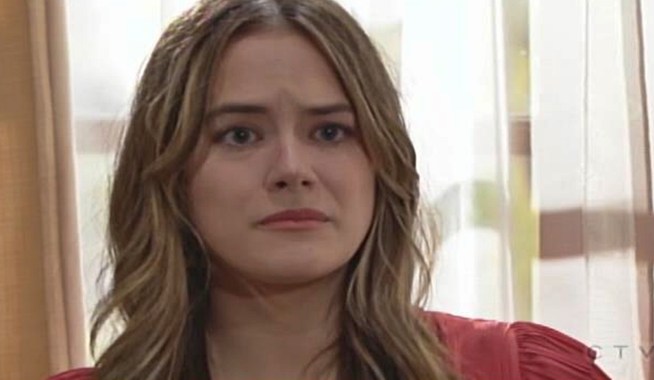 Hope Makes a Shocking Move After Steffy Lashes Out at Her, Brooke, and Liam 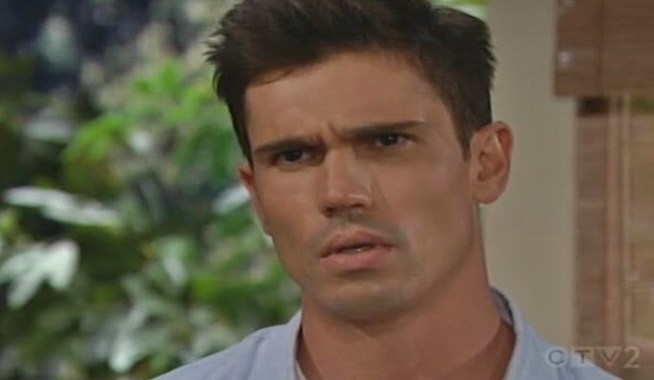