Tuesday September 22, 2020: On today's new episode recap of Bold and Beautiful, Hope and Thomas debate about Liam's interest in Steffy, and Steffy breaks down in tears. 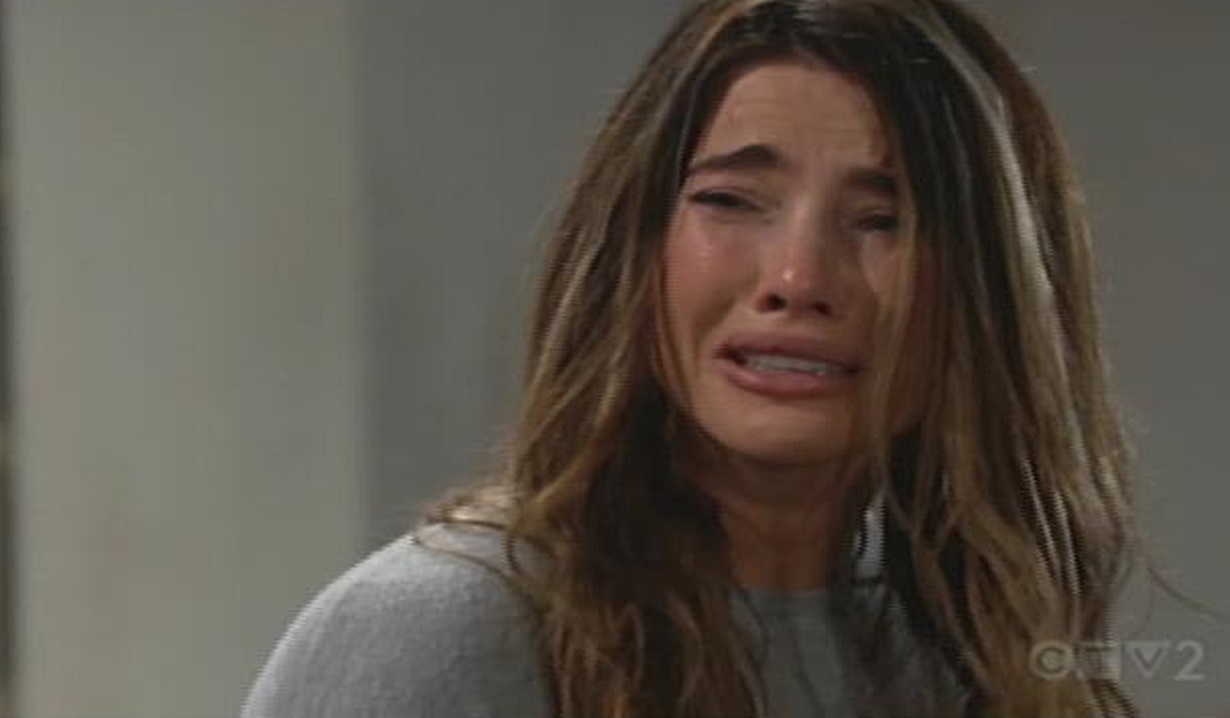 At the cliff house, Liam rails at Steffy about the pills and sneaking around pretending she’s done with them. Steffy hollers he has no right to go through her things. He still cares and insists this is not who she is. Liam wants to know how many she took. “Stop lying to me and stop lying to yourself.” He goes on that he’s never seen her like this. Steffy, irritated, protests that she was sleeping. Liam brings up Kelly and wants her to admit the pill problem. Steffy yells, “How dare you?” and accuses him of bullying her. She sniffs that he’s always trying to help and mocks him. Liam doesn’t buy she’s not taking the pills and declares that opioids change people – she’s not the same person he knows and loves. Liam blames Finn and rants about their inappropriate relationship. Steffy admits she took the pills and snaps, “Are you satisfied now?” She doesn’t see the big deal. Liam’s puzzled to hear Finn doesn’t know about the pills. She cries that she’s in pain and over-the-counter meds didn’t work. Steffy wails that he doesn’t understand – he moved on and left them. “I’m alone. I’m alone!” Liam grimaces as Steffy relays that Finn has been there for her and orders him out. He turns to look at Kelly’s room. Steffy gets angry again – she won’t be his latest charity case. Liam agrees to leave…but he’s taking their daughter with him. 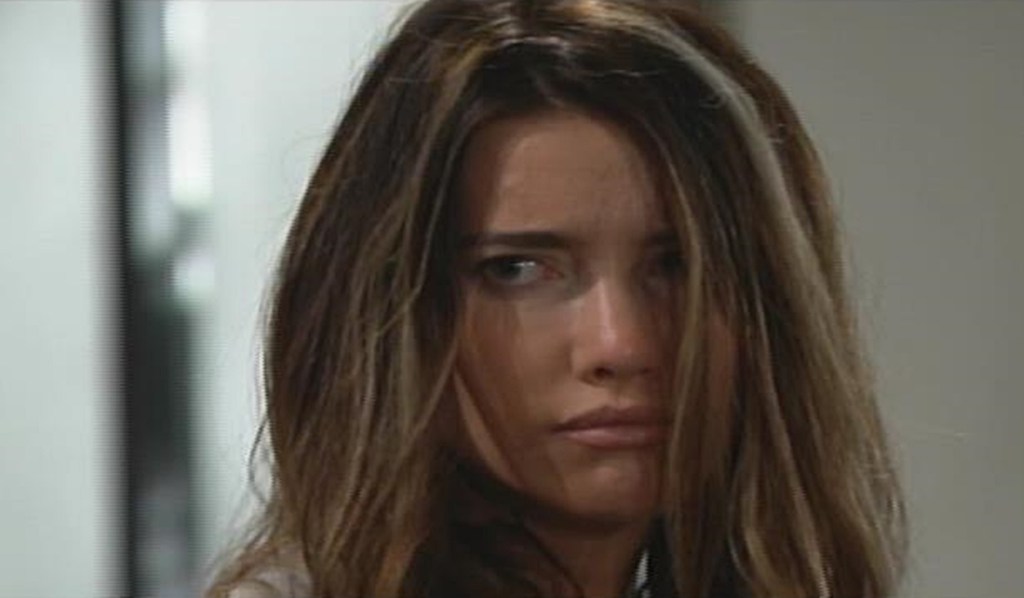 At the cabin, Hope and Thomas enthuse about Douglas’ superior baseball skills before he senses something’s wrong. She’s surprised Liam isn’t back from Steffy’s yet. Thomas has issues with him going over there in the first place. Hope notes she hasn’t been herself lately. Thomas feels she’s still in pain but is pleased she’s off the meds. Hope worries he’d be back by now if everything was fine. Thomas snarks about Liam rescuing the ‘damsel in distress’ and having it out for the doctor. Hope agrees with Thomas that there’s no problem with Steffy and Finn. Thomas suggests that Liam may not want to see that. While Thomas is outside, Hope flashes through her romance with Liam. Thomas returns and apologizes for making it weird…he just thinks Liam needs to back away from Steffy. Hope argues he’s just concerned about Steffy and his daughter, but Thomas counters that Liam has a problem with any man showing interest in her. He and Ridge are looking out for her – even Vinny’s sending her gifts – so Liam needs to let it go. While Hope’s outside with Douglas, Thomas smiles as he recalls their closer moments. Hope reappears and thinks it’s sweet Vinny’s sending Steffy gifts. Talk turns back to Liam going to Steffy’s. Hope insists she’s not insecure or concerned; everything will go back to normal once Steffy’s herself again. 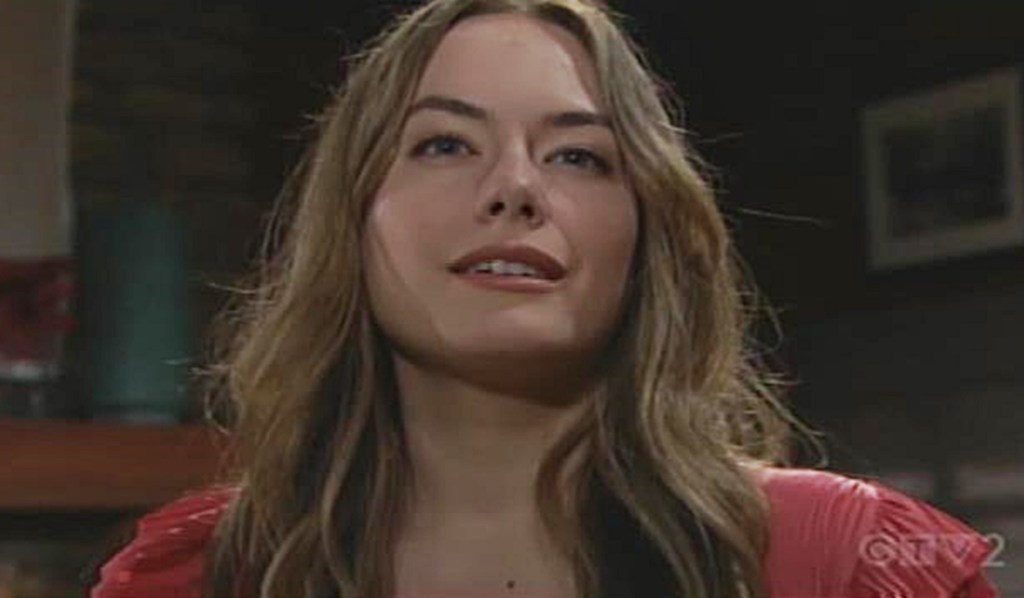 Next on The Bold and the Beautiful, Steffy levels a serious accusation at Hope and Liam.

Feel free to browse our gallery below of Steffy and Hope’s rivalry over the years then get your free daily soap-opera fix for Bold and Beautiful — and all of the other daytime dramas — delivered straight to your email inbox by signing up for Soaps.com’s newsletter. 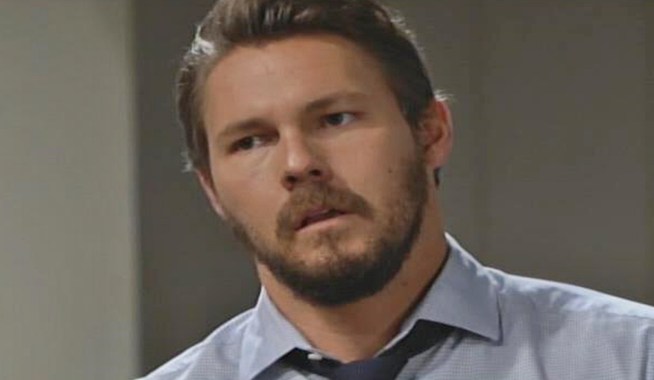 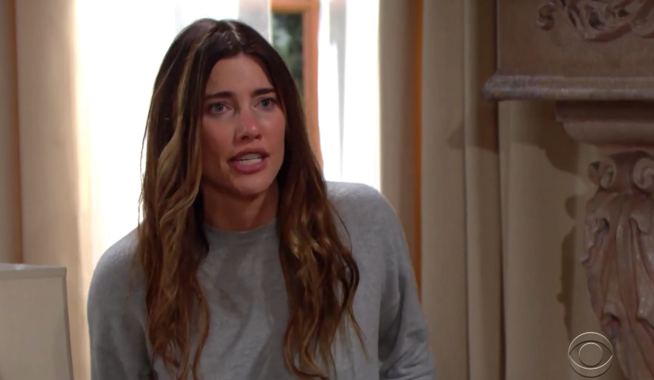