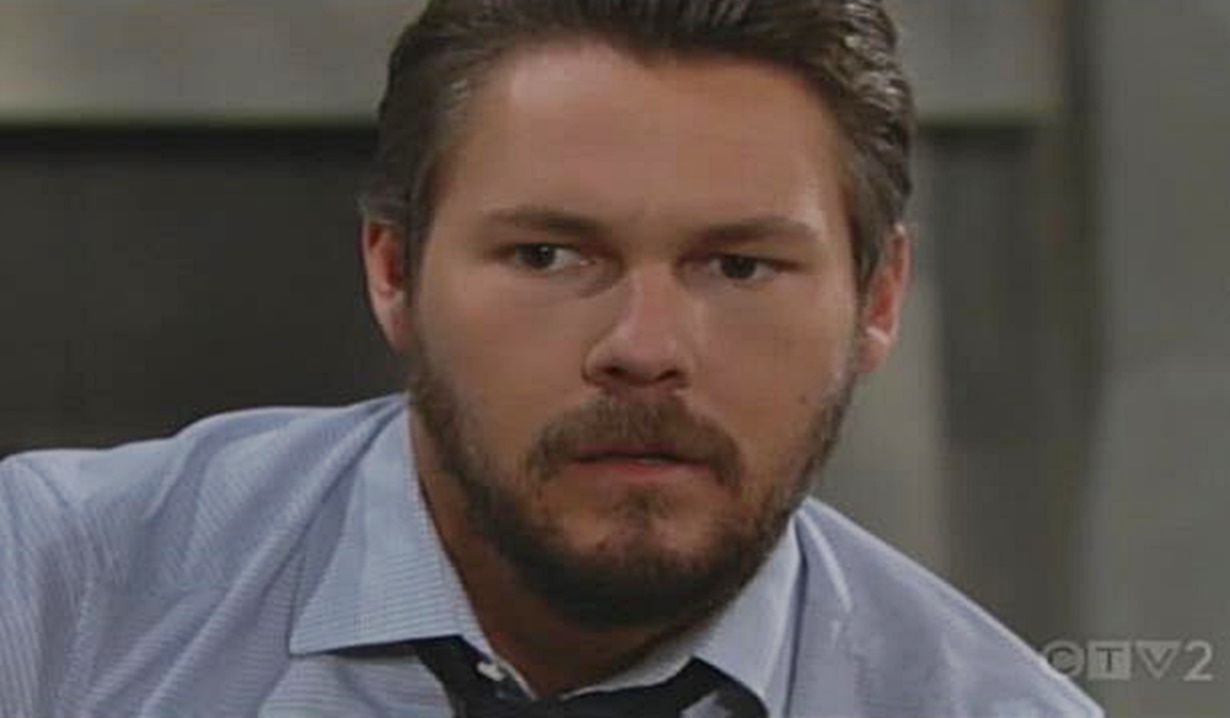 At the cliff house, Steffy thinks exploring what’s happening between them will make her recovery easier. She promises no more prescriptions and will only be asking for another kiss. She flashes to Vinny’s gift of pills as Hope walks in and asks if it’s a bad time. Once Kelly’s stashed in the bedroom, Hope’s pleased to hear Steffy’s feeling more optimistic as she takes in her and Finn’s smiles. She offers to have Kelly any time and Steffy says she’s where she needs to be. “Goodbye, Hope.” Hope grins knowingly as he leaves. After, Finn and Steffy recap that Kelly’s been away more than she’s liked and that Liam moved on with Hope. Finn advises she give herself time to heal – he’ll do whatever he can to help. Thomas arrives and asks if everything’s okay. Finn’s pleased with Steffy’s progress. He goes. Thomas asks if Finn comes by often and hints she should take down the picture of her and Liam. Steffy learns Liam’s concerned about the doctor and sends Thomas on his way. Once alone, Steffy digs out Vinny’s pills and takes one. 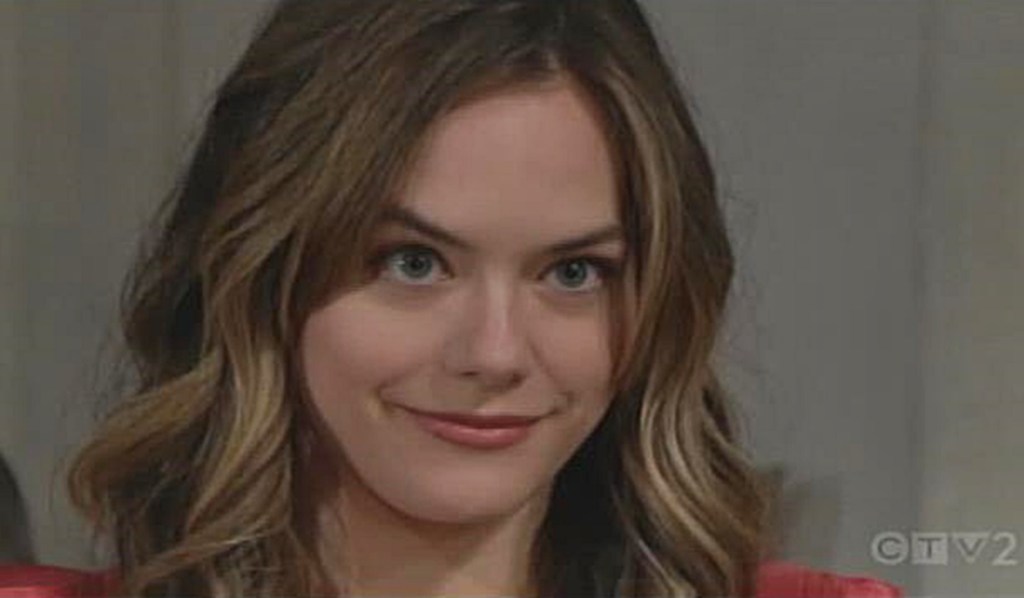 At Spencer Publications, Liam worries to Wyatt that Dr. Finnegan’s interest in Steffy may be more than professional. Wyatt advises him to tread lightly with Steffy – if Thomas and Ridge think he’s jealous Steffy may too. He points out Steffy doesn’t need a protector. Liam argues there are so many ways it could go wrong and Steffy’s vulnerable. Talk turns to Liam’s flip-flopping. Wyatt feels there was a choice to make and someone was going to get hurt. Hope arrives and shares that Steffy was in a good mood – she thinks she has a new man in her life. Wyatt hightails it to a meeting and Hope tells Liam that Steffy was with her doctor. Liam says he’s definitely into her and relays he went to see him. Hope laughs that it seems to be mutual and thinks they should be happy for her. Liam huffs that Steffy should be focusing on her recovery for her sake and their daughter’s, and walks out. Wyatt returns and Hope confesses she thought Liam would be as happy for Steffy as she was. Wyatt explains he’s protective. Hope’s still mystified as she feels Steffy moving on would be a good thing – she wants that for her and for Kelly.

At Steffy’s place, Liam can’t get her to open the door or on the phone. He uses his key to enter and finds her passed out and unresponsive.

Next on The Bold and the Beautiful, Hope and Thomas take their relationship down a new path.

Feel free to browse our Liam Spencer photo gallery. Get your free daily soap-opera fix for Bold and Beautiful — and all of the other daytime dramas — delivered straight to your email inbox by signing up for Soaps.com’s newsletter.

Ridge Is Stunned As Thomas Rips Into...