Liam and Finn Square Off After Liam Learns [SPOILER] 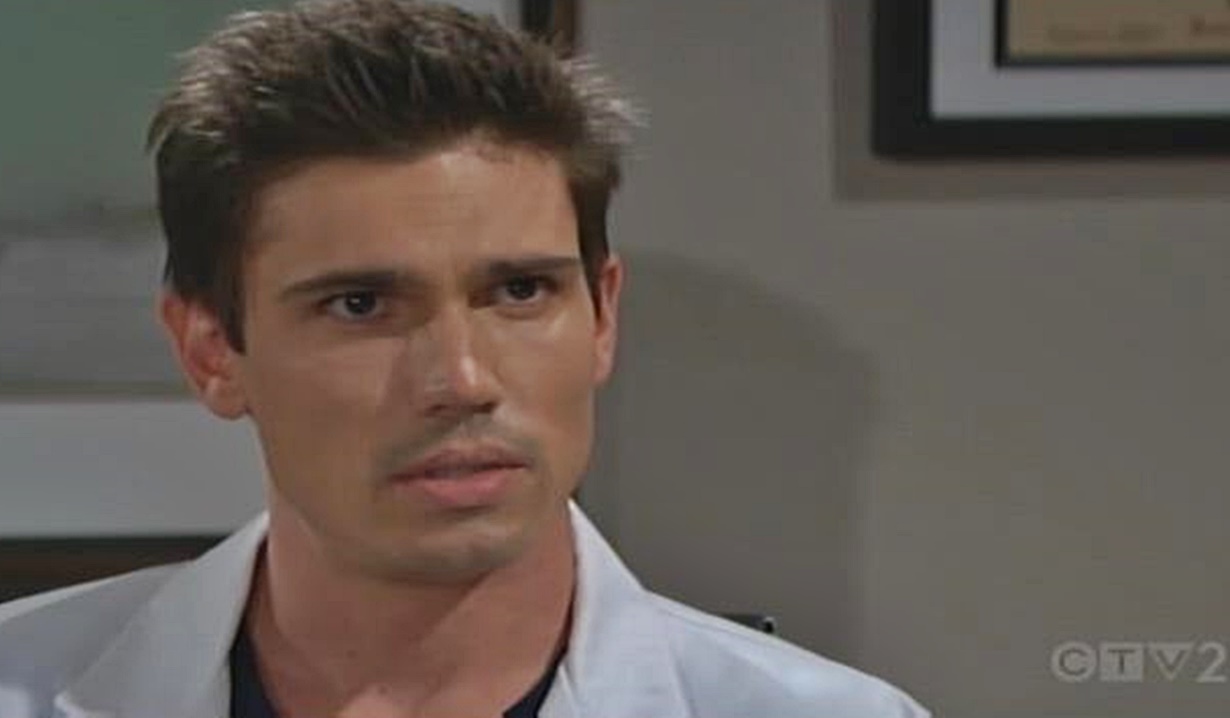 At the cliff house, Steffy grimaces then decides to call Finn – she needs to see him. He warns if it’s about her prescription refill he can’t do that. Steffy still wants him to come by. After, Thomas stops by with a gift for his sister from Vinny and reminds her he has a crush on her. Thomas is concerned when he hears Kelly’s with Hope and Liam again. When he steps out to take a call, Steffy opens Vinny’s present. It’s a teddy bear with a bottle of painkillers stashed underneath it in the box. Steffy reads Vinny’s note – he heard she was out and no one should be in pain, especially her. Vinny texts her that he thought he could help, but Steffy responds that they’re illegal. Vinny advises her to chill; it will be their secret. Thomas reappears and she keeps the pills hidden. 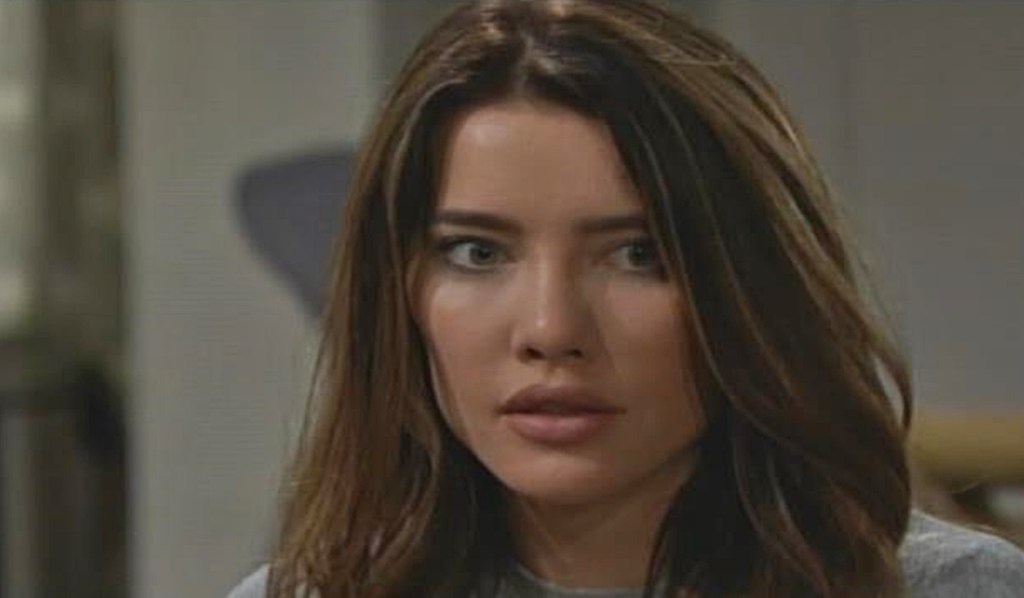 At the hospital, Finn disconnects from Steffy as Liam knocks and enters his office. He wants to know if Steffy Forrester is okay. Finn clarifies that he’s asking about her pain management. Liam confirms it – he’s growing concerned and thinks Finn is too. Finn confirms he hasn’t prescribed anymore pills as she could become dependent, and advises Liam that she needs time with her daughter. Liam’s surprised to realize he knows Kelly’s name and that Steffy opened up to him. They discuss her call and Finn relays they made plans for later. Liam chuckles, “Are you interested in Steffy?” Finn admits he finds her remarkable, beautiful, and he respects her a great deal. Liam warns as her doctor, if his interest goes beyond her as a patient… Finn feels he’s being presumptuous and wonders if he’s questioning his professionalism. Liam questions how often doctors make house calls these days. Finn will take good care of Steffy.

More: What could happen after Liam & Finn clash

Carter catches up with Zoe at Forrester Creations. Zoe wonders why Steffy hasn’t been around. Carter thinks she’s working from home. Zoe will run over later. She asks how Carter’s doing. He replies, “Much better…now.” Carter gushes over how good Zoe looks wearing the designs. He shoots her an intense look when she scoffs that he should see what she looks like in the morning, then starts flirting. Carter tells Zoe he can’t stop thinking about her – he doesn’t think he’s ever felt this way about a woman. They talk about making time for each other and Carter confesses he hasn’t been lucky in love. Zoe feels that’s something else they’ve in common. Carter senses it’s about to change for both of them. 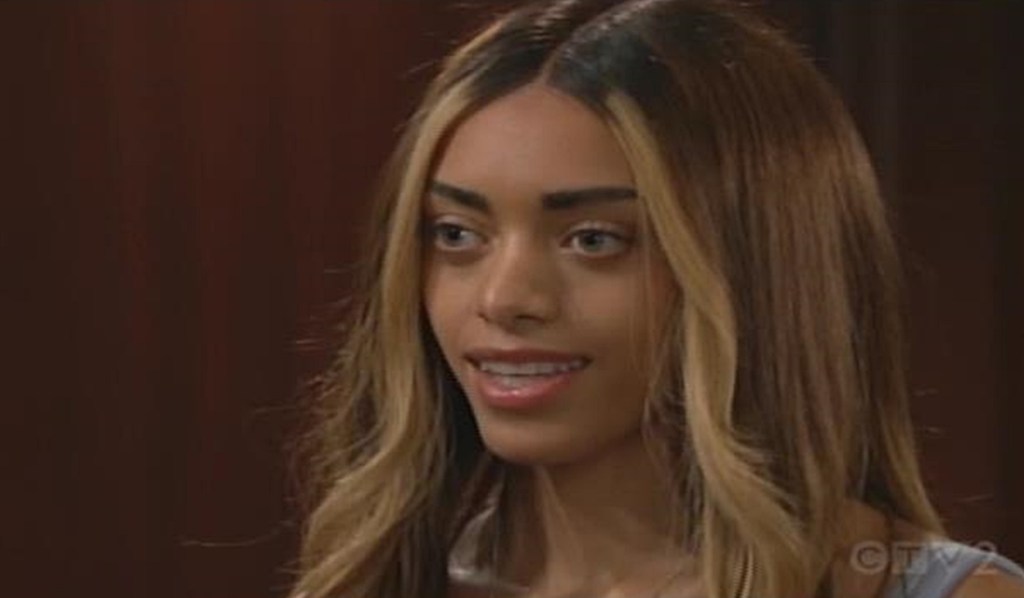 Next on The Bold and the Beautiful, Thomas confronts Liam, as he feels he wants his cake and to eat it too.

Take a walk down memory lane of Liam over the years in our gallery below and get your free daily soap-opera fix for Bold and Beautiful — and all of the other daytime dramas — delivered straight to your email inbox by signing up for Soaps.com’s newsletter.

Steffy Reacts After Finn Drops a...