Friday September 11, 2020: On today's new episode recap of Bold and Beautiful, Bill hollers at Wyatt and Donna tries to broker peace between Katie and Brooke. 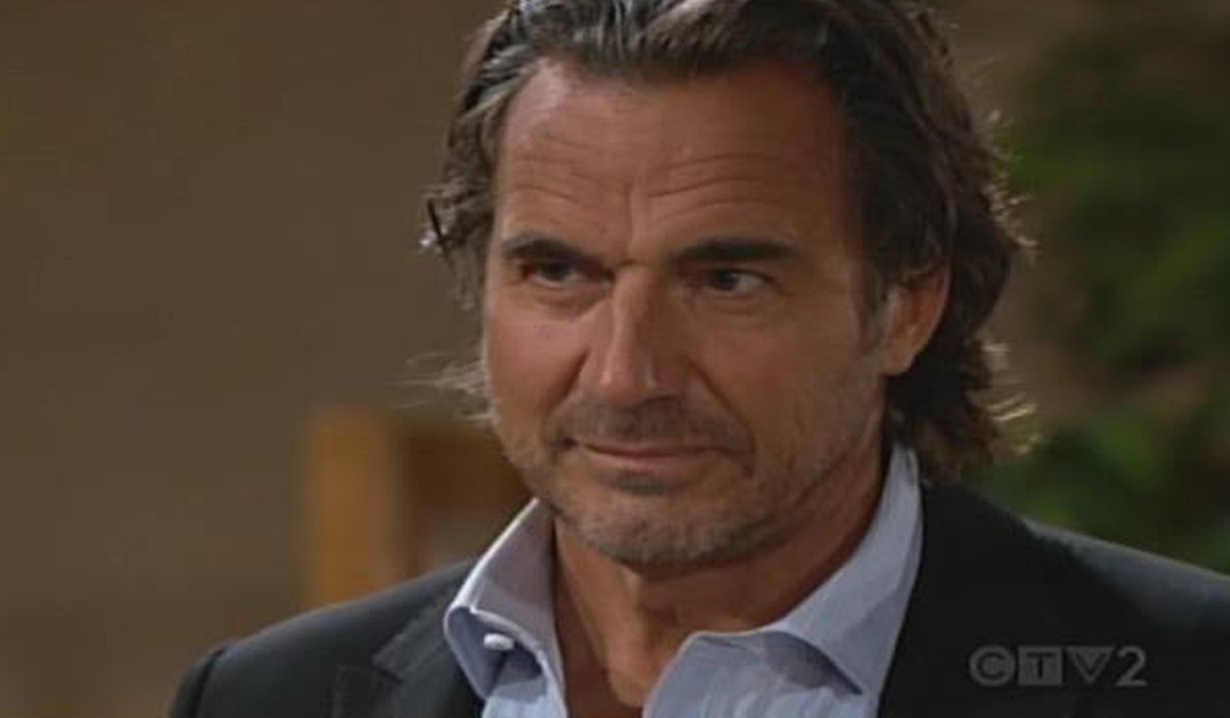 At Forrester Creations, Ridge rants to Eric about Bill always being there to come between him and Brooke. Eric warns his son not to let his hatred for Bill ruin things – Brooke wants him back. He points out if she wanted to be with Bill she could be. Eric can see Ridge still loves Brooke and wishes his wife could see it too. Elsewhere, Brooke complains to Donna that she can’t eat – she thought she was getting through to Ridge then Quinn showed up and ruined everything. Katie arrives and Donna insists they work through their issues. Brooke’s willing to apologize as many times as it takes – she loves her and didn’t want to take Bill away. Katie believes her. Donna appeals to Katie to forgive Brooke and put this behind her. They push Katie to see Bill loves her and give him another chance. Katie feels Brooke doesn’t get an opinion – they can’t go back to how things were because she can see how drawn Bill is to her. Brooke shares she tried to get Ridge back but Quinn interfered…again. Katie questions Bill showing up at Eric’s. Brooke agrees it doesn’t make sense but Quinn was loving it. 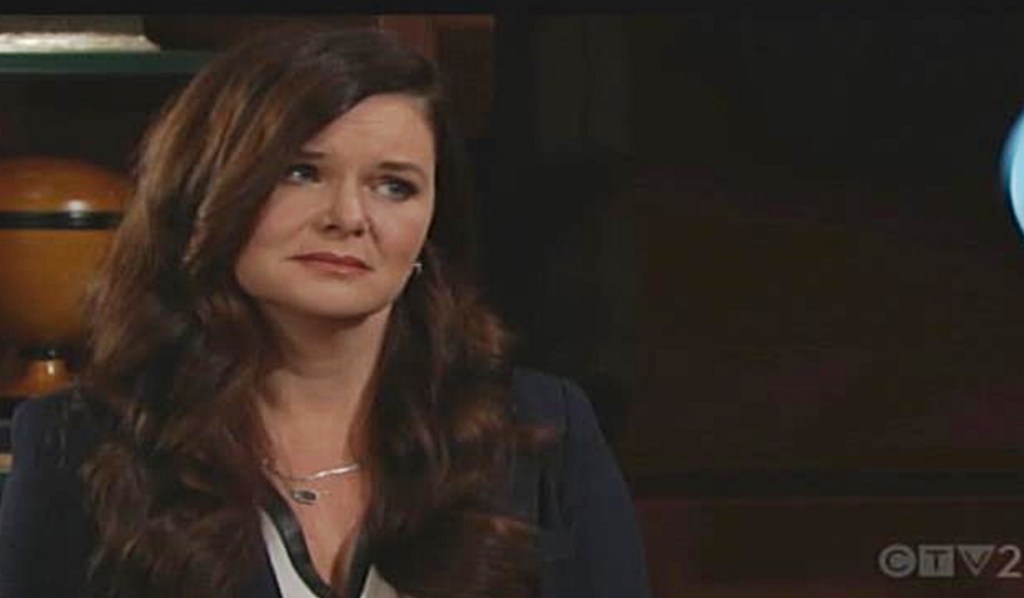 Bill enters his office screaming at Wyatt to get out of his chair. Wyatt exclaims, “Wow! What is your problem?” Bill responds, “Your bitch of a mother is my problem.” He explains about her going after Brooke. Wyatt reminds him Shauna’s her best friend, and Bill mocks him. He won’t let that meddling battle-ax interfere anymore. Wyatt thinks his mom isn’t Bill’s only issue and urges him to talk. Bill concedes it’s the Brooke and Katie situation – he loves them both. He and Katie built a life together and no one has had a more positive impact on him than her. 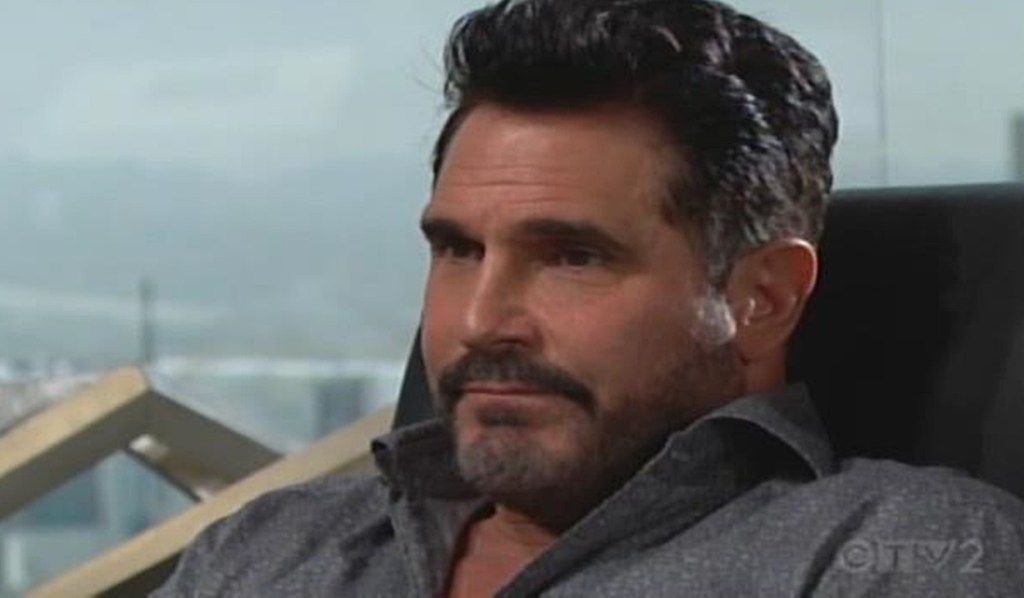 In the Forrester estate, Quinn tells Shauna by phone that Brooke needs to be dealt with – they need to put an end to Brooke’s interference once and for all. She thinks they need to have a wedding. Shauna asks, “Whose?” Quinn replies, “Yours.” She explains Ridge doesn’t remember the ceremony and Brooke doesn’t respect it. If they have another wedding it will send a message. Shauna wants no more tricks, but Quinn persists. They’ll invite Brooke to the wedding so she can sit in the front row and watch Ridge pledge his life to her. Ridge enters as they disconnect. Quinn says his wife has a surprise – a proposition for him. She deserves to have a real wedding – it would be so beautiful and one nobody would ever forget. “Will you do this for her, Ridge?”

Next on The Bold and the Beautiful, Bill makes his commitment known to a woman in his life.

When Quinn Tries to Enlist Bill in...

NSYNC’s Lance Bass On Finally Being A Dad To Twins Ahead Of Father’s Day: ‘Can’t Wait Until October’