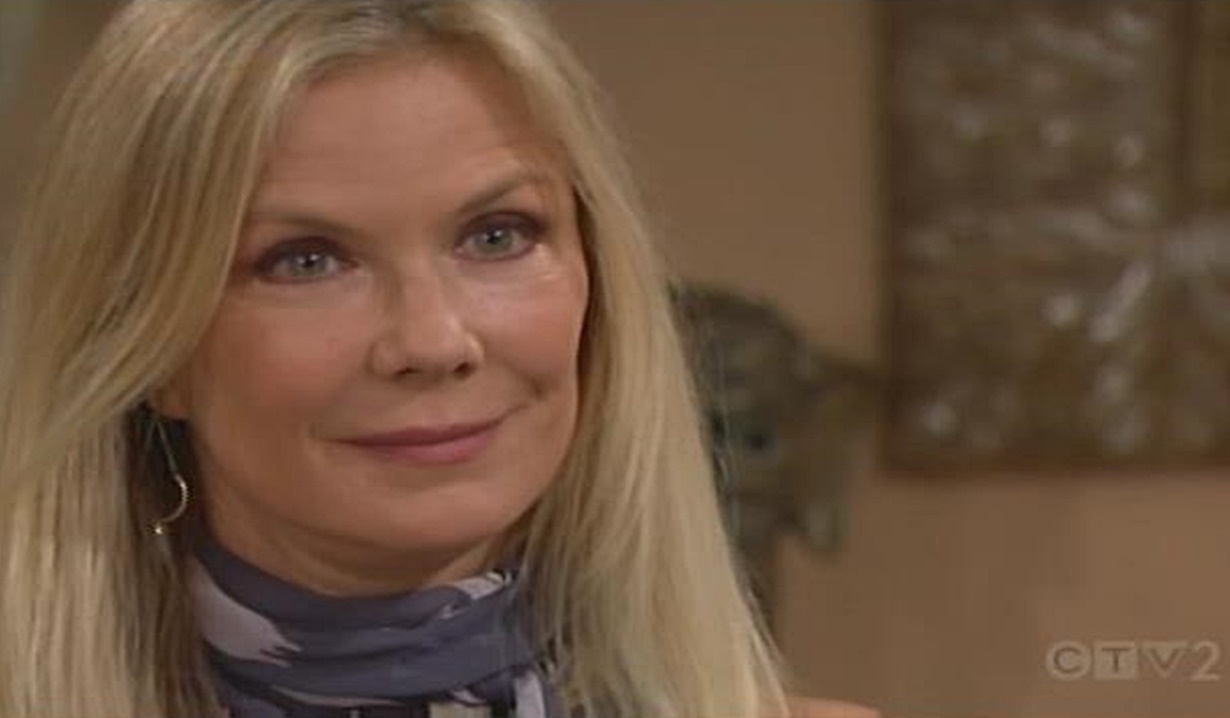 At Flo’s apartment, Shauna tells Quinn she can’t believe she’s officially moving into the Forrester estate. They go over their humble beginnings and applaud themselves for being married to Forrester men. Shauna feels lucky and wonders whether to bring her own clothes. She still can’t forget her marriage was built on a lie and a secret. Quinn’s irritated and urges her to stop feeling bad – no one will ever know the truth. 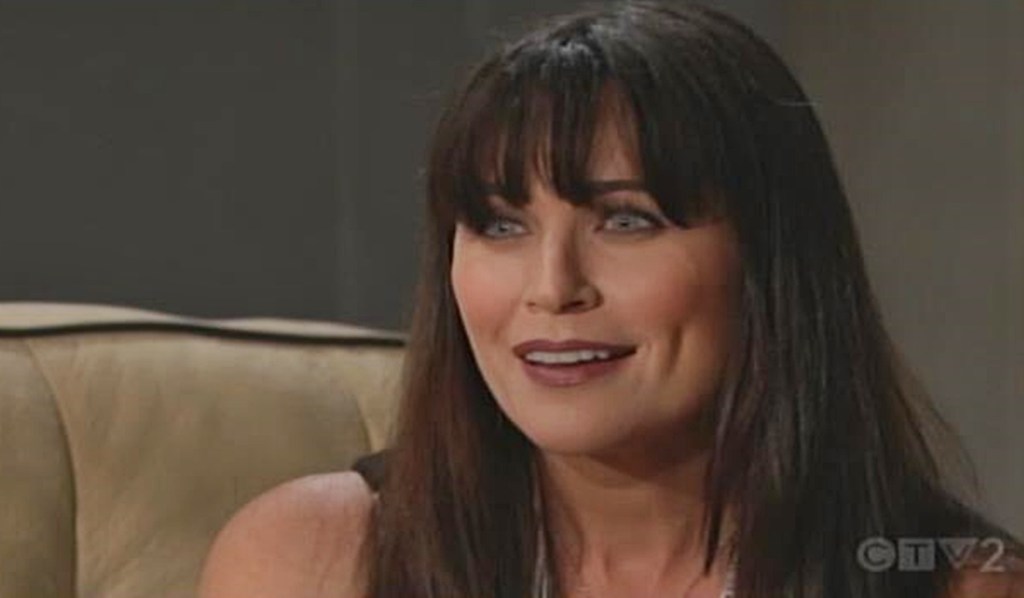 At Forrester Creations, Ridge tweaks the gown Zoe’s modeling and lets her know he’s glad she’s talking to Carter. Katie enters as Zoe leaves. She has marketing ideas but Ridge interrupts to ask how she’s holding up – they were both betrayed. Katie’s just trying to live her life. She rants about what Brooke and Bill did to them and is done with them both. Katie questions Ridge’s marriage to Shauna. Ridge says she’s a wonderful woman. Katie wonders if it’s a mid-life crisis. She knows that despite the kiss with Bill, the only man her sister wants is Ridge. Ridge hates Bill and can’t understand Brooke – he wants someone who only wants him, maybe that’s Shauna. Katie argues Brooke’s only ever wanted him and asks if he’ll honor the drunken marriage he doesn’t remember. 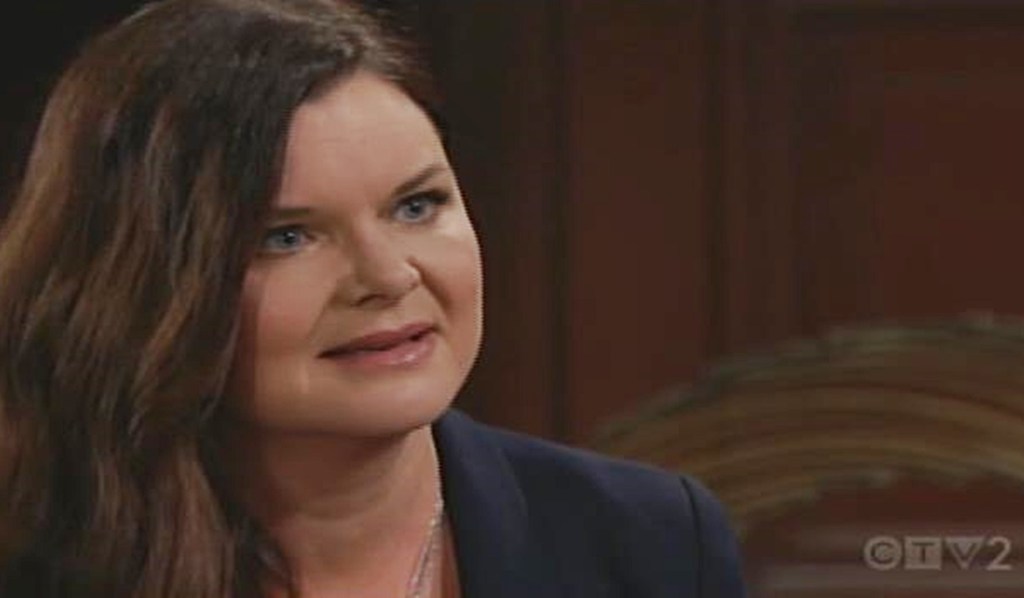 In the Forrester mansion living room, Brooke stares up at Quinn’s portrait. Eric thanks her for stopping by – he wouldn’t want her animosity with Quinn to come between them. Brooke reassures him, but doesn’t feel entirely comfortable there these days. Eric hasn’t given up on her and Ridge and doesn’t think Brooke should either. They agree it’s not like Ridge to run off and marry Shauna. Brooke wonders if he’s doing this to punish her…or if he really has feelings for Shauna. Eric’s not sure but urges Brooke to focus on the love she and Ridge have for each other. Talk turns to Quinn sticking it to Brooke. Eric doesn’t see his wife as she does and isn’t going to. He repeats she should fight for Ridge. Eric walks out, then Ridge enters. Brooke explains Eric called her over. Ridge tells her Katie’s pulling for them. Quinn listens from upstairs as Brooke complains about her and Shauna coming between them. Brooke suspects he was manipulated – it’s the same feeling she got when Stephanie interfered. She asks if his marriage to Shauna is where this ends for them. Quinn dials her phone, “I need you to get over to my house now!” then spies as Brooke asks Ridge to go home with her forever. 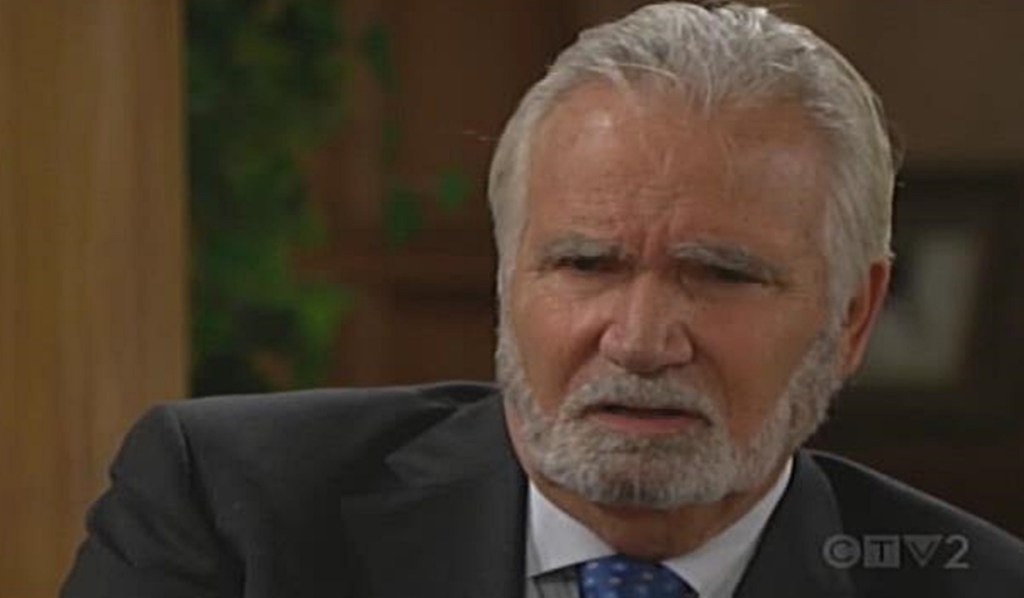 Eric catches up with Katie at Forrester and notes it’s a challenging time for her. Katie will get through it. She updates Eric on her conversation with Ridge and they realize they’re on the same page about Brooke and Ridge.

Next on The Bold and the Beautiful, Ridge and Brooke are interrupted as Brooke attempts to make amends.

Ridge Confronts Bill About the...

When Quinn Tries to Enlist Bill in...