Tuesday September 8, 2020: On today's new episode recap of Bold and Beautiful, Brooke discusses Steffy with Liam and Hope, and Steffy opens up to Finn. 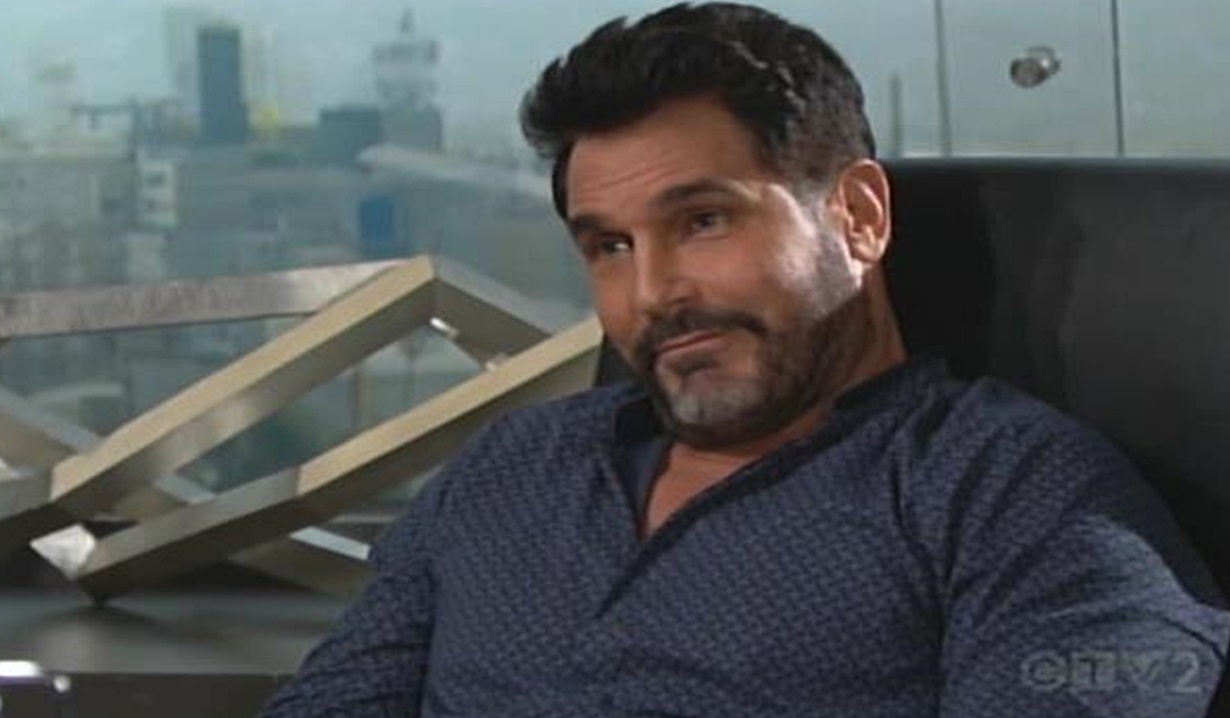 In Bill’s office, he and Justin banter and talk turns to Brooke. Bill grumps about Brooke being hung up on Forrester. Justin wonders what he’ll do about it. Ridge appears – he’d like to know that too. If Bill makes another play for Brooke he’ll have a problem. Justin warns Bill’s busy, but Ridge starts in about Bill running down his daughter and kissing his wife. Bill hits back that she’s his ex-wife thanks to Ridge’s Vegas drive-thru wedding. Justin exits. Ridge tells Bill he heard his declaration of love to Brooke. Bill supposes he heard her response too – she’ll love him forever. “Deal with it.” Ridge thinks he’s delusional and Bill suggests he get on with his new life with ‘Shauna the Showgirl’. Ridge declares that Bill’s toxic – look what he did to Katie – he’ll always protect Brooke from guys like him. 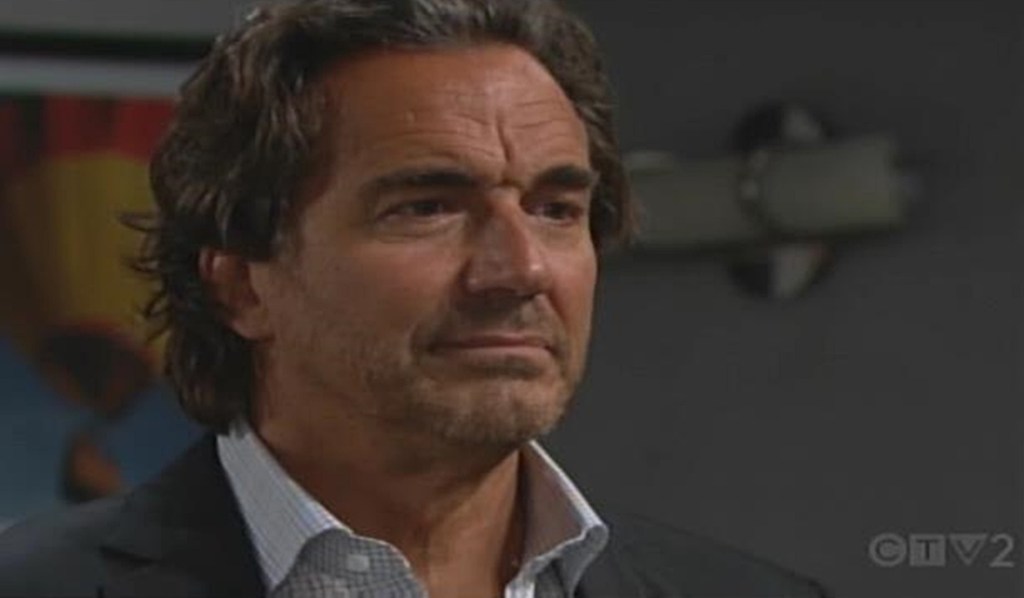 More: Is there more to Lola’s moodiness on Y&R?

At the cabin, Liam and Hope discuss the need to get Kelly back to her mother’s arms. Hope reminds Liam Steffy’s not alone – her doctor’s there. Brooke arrives and asks if everything’s okay. Hope fills Brooke in on the situation with Steffy. Brooke asks if she’s still taking medication. Liam says last he knew, she was. Hope relays the doctor stopped in and she tried to talk to him but Steffy was having none of it. Brooke wonders if there’s something going on with there. They swerve to what happened with Brooke and Ridge. Brooke doesn’t want them to worry about her. She couldn’t be happier for them. Once alone, Hope and Liam are happy and grateful for their life together.

In the cliff house, Steffy laments to Finn that she can’t be the mother she wants to be if she’s in pain. She pleads for one more refill of pain pills. Finn’s apologetic but remains firm – the answer is no. Steffy’s dismayed he won’t help her even though he’s the only one who can. Finn points out she’s no good to her daughter if she becomes overly reliant – he’s concerned that’s what’s happening to her. He explains the brain’s reaction to the pills releases dopamine like something pleasurable and needs to be repeated over and over. Steffy asks, “You think I have a problem?” Finn is concerned and assures her she’ll heal. He suggests she’s in more than physical pain and should open up to someone – like him. Steffy begins with Hope and the Beth/Phoebe switch, explaining Phoebe was her twin who died. Finn’s sympathetic. He learns her mother has a history with Hope’s mom, so there’s a pattern. Finn sees Steffy’s mourning the loss of her family. He gets paged, but leaves her his number to call day or night. 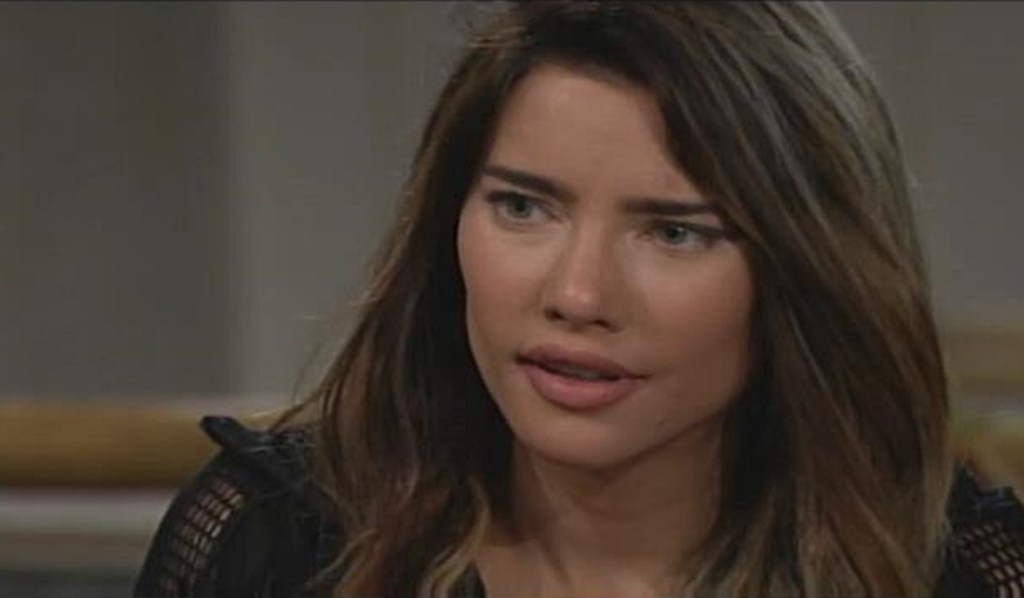 Next on The Bold and the Beautiful, Ridge and Brooke discover they have a surprising ally.

Steffy Manipulates Finn to Get What...

Quinn Goes Into Panic Mode After...