Steffy Manipulates Finn to Get What She Wants

Monday September 7, 2020: On today's new episode recap of Bold and Beautiful, Liam worries about Steffy, Bill makes a surprising offer, and Finn wants Steffy to lean on him. 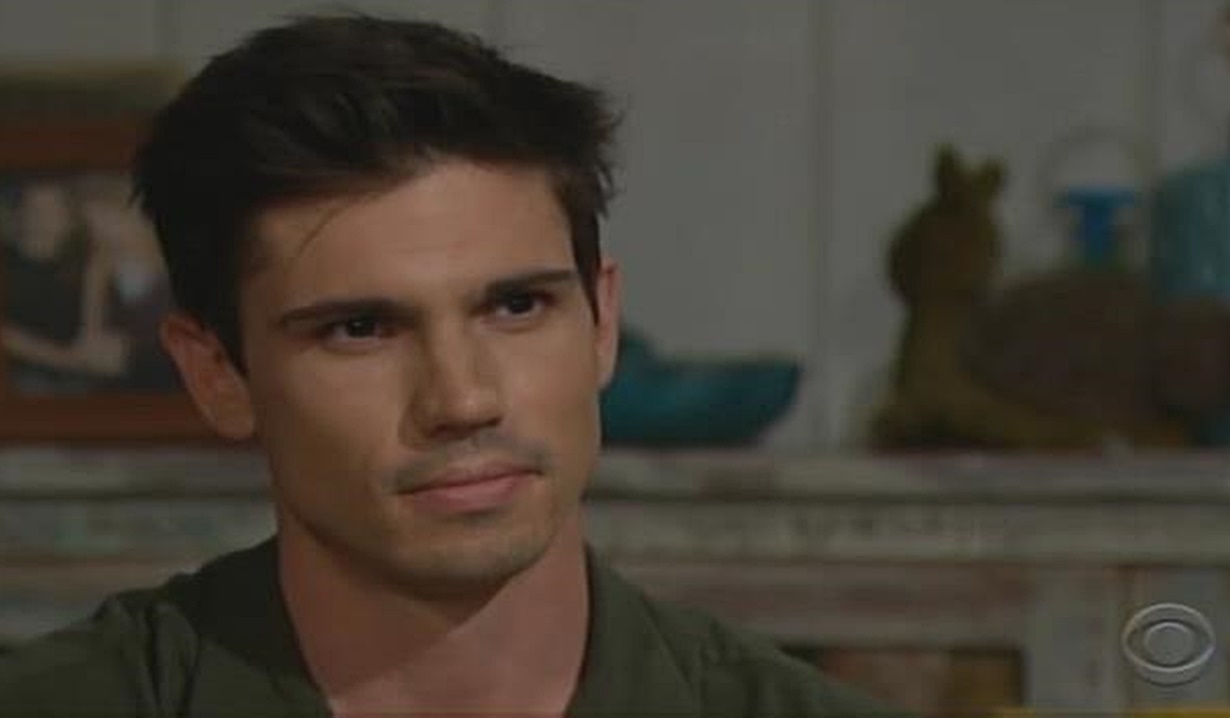 At Spencer Publications, Liam and Bill go over Liam’s concern that Steffy’s alone too much. Bill questions if he’s second-guessing his decision to be with Hope, but he insists he isn’t. Bill thinks Steffy will find someone new, or might be fine single. Hope arrives and Liam asks how it went dropping off Kelly. Hope explains she’s not back at Steffy’s yet. She went by the cliff house to explain, but Steffy’s reaction was pretty intense. Liam understands that – Kelly’s been spending a lot of time with them. Bill thinks Steffy needs time and space to recover. Liam worries that Steffy might feel they’re taking advantage and wants to be more sensitive during this difficult time. Hope muses Steffy’s not completely alone at least – her doctor showed up. Bill’s intrigued by the ‘house call’ and guesses there’s an ulterior reason he’s there. Liam reminds his father he’s a professional. Bill swerves to offer Hope and Liam a date night – he’ll take all three kids, throw Will into the mix and hold a ‘G-rated Studio 54’. Liam’s reaction is comically incredulous. After Bill’s gone, Hope tells Liam something seems off with Steffy. Liam got the same feeling. They wonder who might be able to help. Hope suggests, “Steffy’s doctor?” 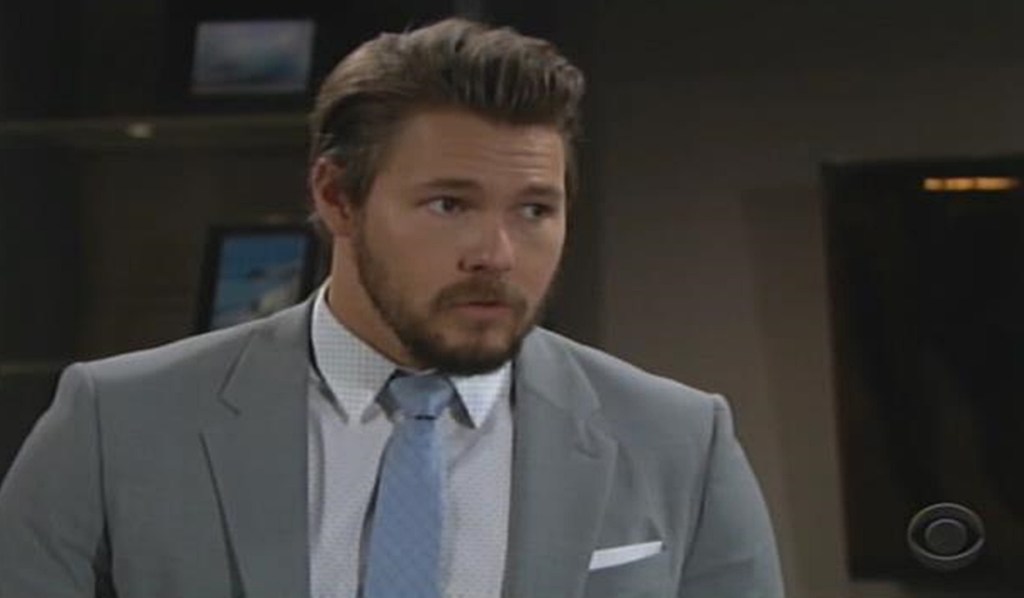 At Steffy’s house, Finn lets her know she can count on him. She insists she’s fine – the only thing wrong is she doesn’t have her meds. Finn asks about the tension with Hope earlier. Steffy doesn’t want to get into her past with Hope and Liam. Finn doesn’t mean to pry, he just wants to help. They go over her missing Kelly. Finn urges her to take advantage of Kelly’s time away to heal…including her heart. He thinks her desire for pain meds isn’t just to mitigate the physical. He knows what it’s like to have your plans for your life shattered and you need someone to help you through the pitfalls. Steffy’s amused by his pep talk. Finn urges her to use her amazing support system and adds, “Lean on me, if you choose.” Steffy talks about her love for Kelly. “I want to be worthy of her.” Finn thinks she has that covered. Steffy confirms it’s been difficult as a single mother since the accident – he could help by calling in one more prescription to help her get back to being the best mother. 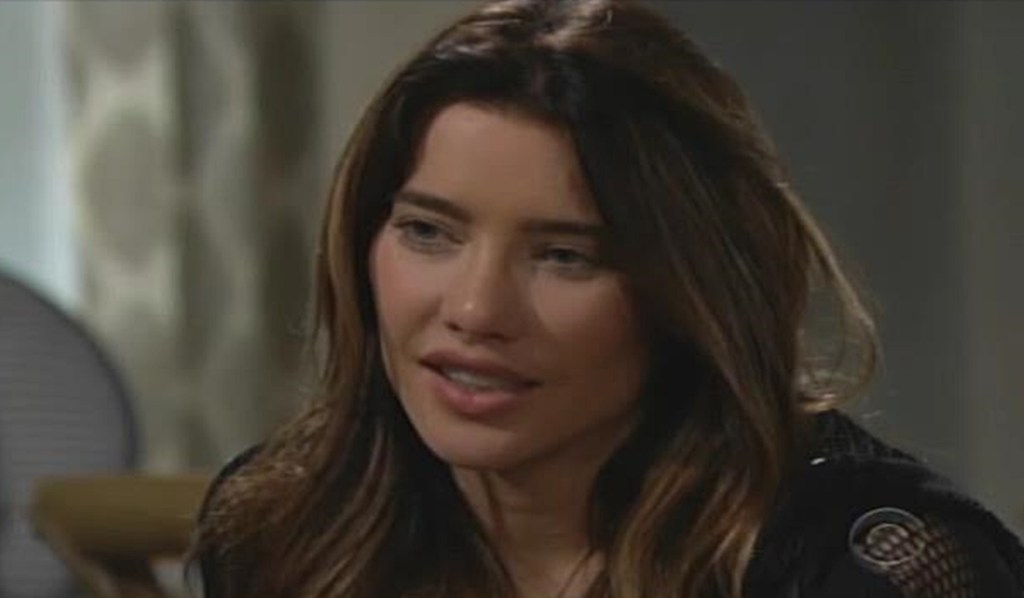 Next on The Bold and the Beautiful, Ridge and Bill face off.

Ridge Confronts Bill About the...

Tyrese Gibson Wants Rihanna In The ‘Fast & Furious’ Universe: She Has The ‘Spirit Of A Fast Girl’

Topic Partners With Statement Films To Develop Projects From African & Diaspora Female Creators; Pitches To Be Accepted Through August 16