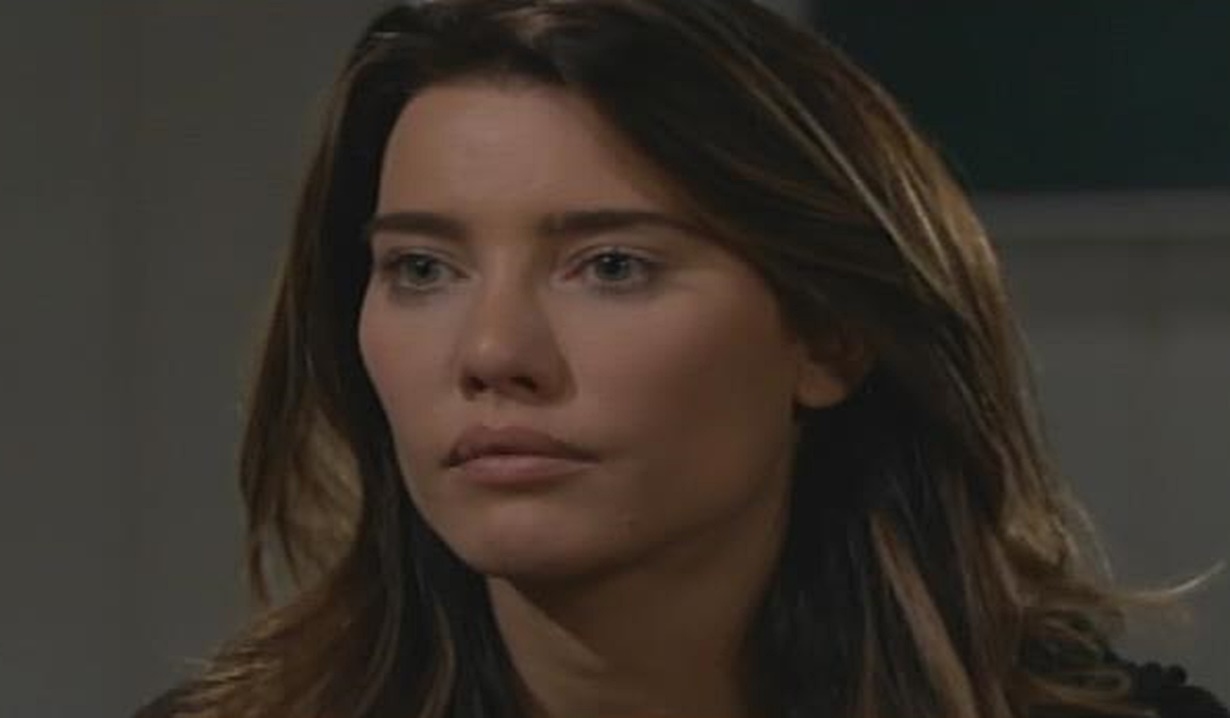 At Spencer Publications, Bill, Justin, and Wyatt bicker about a business deal as Liam looks at his phone. He confesses he hasn’t heard from Hope or Steffy and doesn’t know why. Bill grumps about it and Justin assures him Bill’s just as worried about Steffy as he is. Liam understands Hope’s position, but feels spending time with Kelly is the best medicine for Steffy right now. They go over how frustrating recovery is for Steffy. Liam hopes things soon get easier soon. Talk turns to Hope dropping off Kelly to Steffy. Bill thinks it was a bad idea. Wyatt agrees. Liam insists they both want what’s best for the kids. Once alone with Bill, Liam relays that Steffy may not be doing as well as she wants everyone to think – he’s not sure, they’re out of sync. Bill thinks that makes sense, but they agree she’s lost a lot and there may be more going on. Liam’s concerned about her being isolated – he just has a feeling. Bill thinks that feeling may be guilt. They debate whether she should be alone right now. Bill figures everything’s fine and tells Liam to stop beating himself up. Liam doesn’t want Steffy to think she has to go through any of this alone. 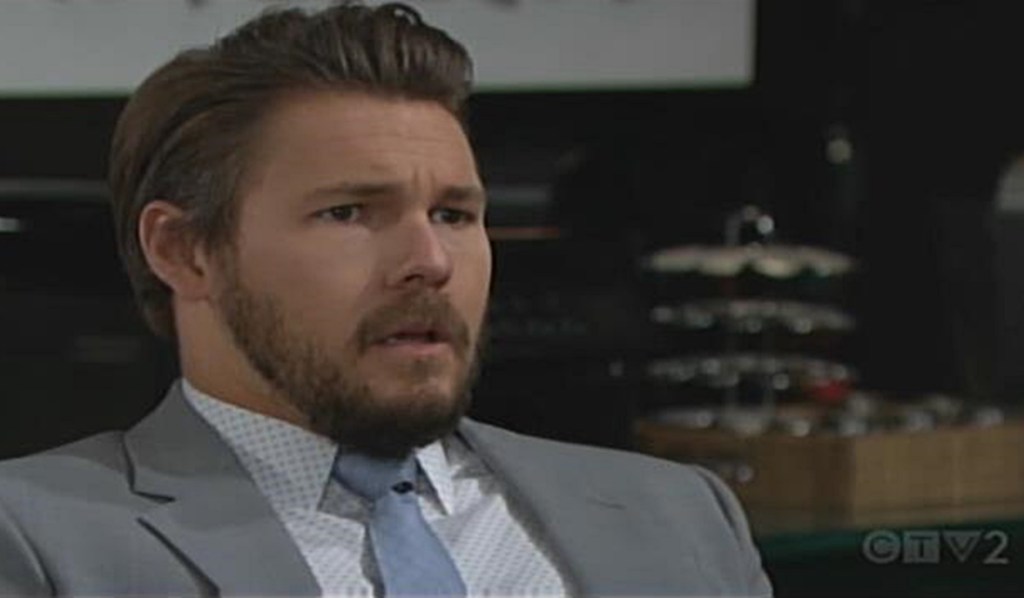 At the cliffhouse, Steffy apologizes for unloading on Hope, who will go get Kelly if she wants – she was just hoping to talk. She asks, “Are you really alright?” Steffy’s raising her voice to tell Hope her questions aren’t helpful when Dr. Finnegan arrives. Hope is surprised to see he makes house calls. She notes that she’s worried about Steffy who isn’t herself – it’s important for her doctor to know what’s going on. Steffy thinks her doctor should hear it from her. Hope says he can’t help if she’s not being completely honest. She wants Steffy to be okay and promises to return soon with Kelly. After, Steffy regrets losing her temper. Finn asks if there’s something he needs to know. Steffy confides that Hope is the other woman in Liam’s life and gives him a rundown on the kids. Talk turns to her medication and she asks for another refill. Finn suggests scheduling more tests, but she argues the pills make her feel better. Finn understands she’s frustrated and exhausted but her little girl will be there soon. He reminds her she’s a remarkable woman in pain…and he suspects she’s becoming dependent on the pills that alleviate that pain. He can’t let her go down that slippery slope. Finn says she’s not alone. “I’m here for you, Steffy.” 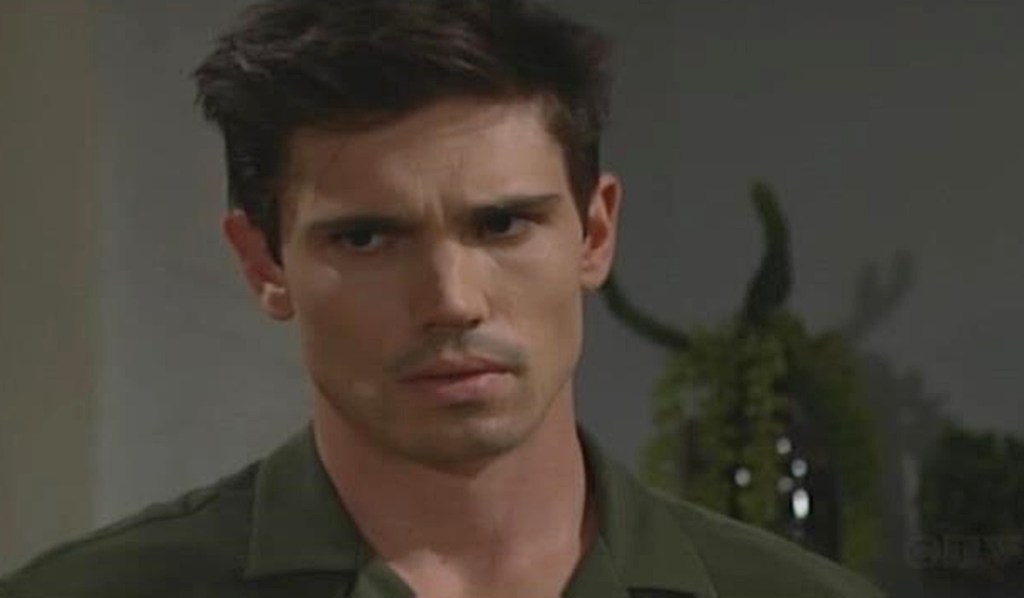 Next on The Bold and the Beautiful, Liam reels upon realizing Hope didn’t keep her commitment.

Steffy Screams at a Concerned...

Steffy Manipulates Finn to Get What...