Wednesday September 2, 2020: On today's new episode recap of Bold and Beautiful, Thomas tries to get to the bottom of Steffy's pain, and Liam cautions Hope. 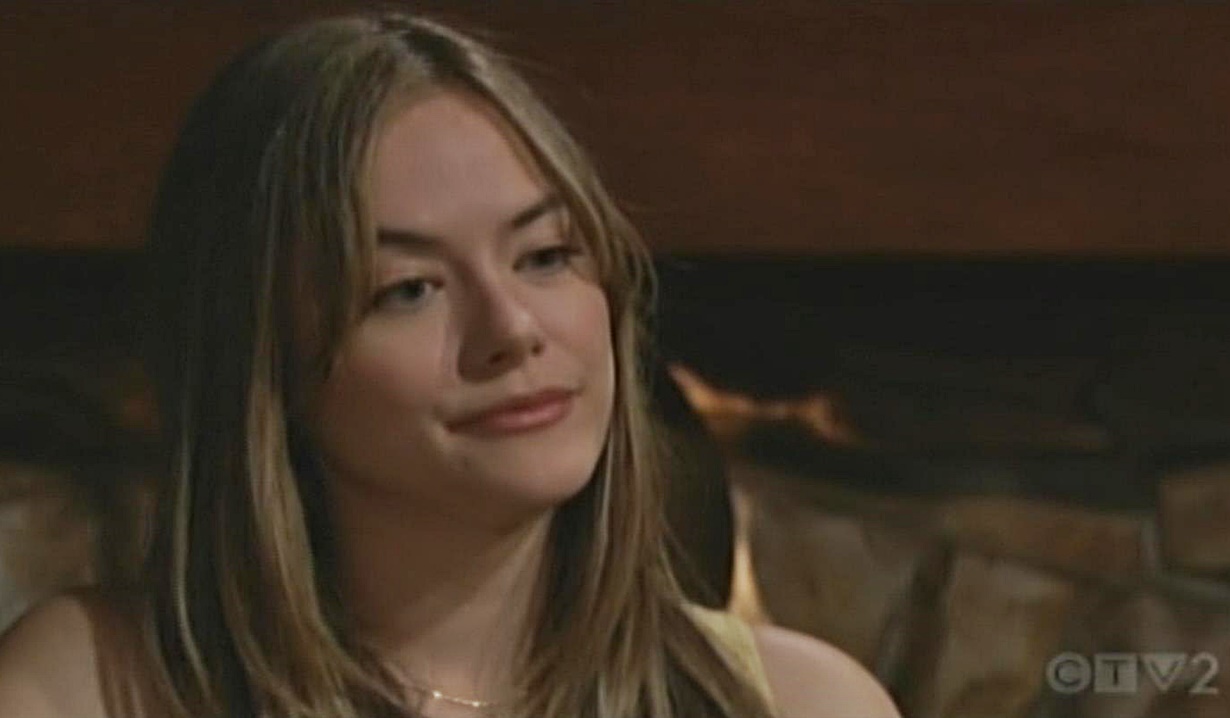 In the cabin, Liam and Hope discuss Brooke’s situation before laughing at the sound of the kids playing. Hope feels it’s been a real treat having Kelly there and watch Beth with her half-sister, which is the silver lining of Steffy’s horrible accident. They banter about hide n’ seek and Liam flirts, “Well, I already found you.” Liam appreciates Hope opening their home to Kelly. Hope digresses that she’s his daughter, it’s her home too. They go over Steffy still being in pain. Hope thinks it’s more reason to have Kelly there so Steffy can rest and heal – it’s best for everyone. Liam points out Steffy’s not thrilled to be apart from her daughter, in fact, she’s expecting her tonight. Hope wants him to call to see if Kelly can stay longer. She checks the kids, then relays that Kelly wants to spend the night. Liam thinks they should have called Steffy before getting her hopes up.

More: Which Logan sister will Eric end up with?

In her kitchen, Steffy grimaces and glances at the picture of her and Liam. Thomas arrives to check in. He notices she’s down to one pill and asks if she’ll need more. Steffy shrugs, “We’ll see.” Thomas asks about Kelly, who is with Liam and Hope again. He senses she has a problem with it. Steffy snaps at him for making things weird – it’s Kelly’s father’s house. Thomas figures it’s helpful having time to work and heal. Steffy still wants to be with her daughter. Thomas relays he’s jealous of the time he’s missing with Douglas – and thinks Steffy’s missing the family she should have had with Liam. Steffy’s irritated – her pain is because of the motorcycle accident! Thomas argues the picture is still on the wall as a reminder of the life she wanted. He’s worried about her. Steffy tells him every breath hurts! She does get lonely and Thomas reminding her of Liam isn’t helpful. She looks forward to Kelly’s arrival. After Thomas goes, Steffy calls Liam’s phone and gets Hope, who explains Kelly wants to stay the night. Steffy seems upset to hear she doesn’t want to come home but agrees. Once she’s disconnected, Steffy cries, opens a beer, and flashes to the accident and life with Liam before washing down her last pain pill with the beer. 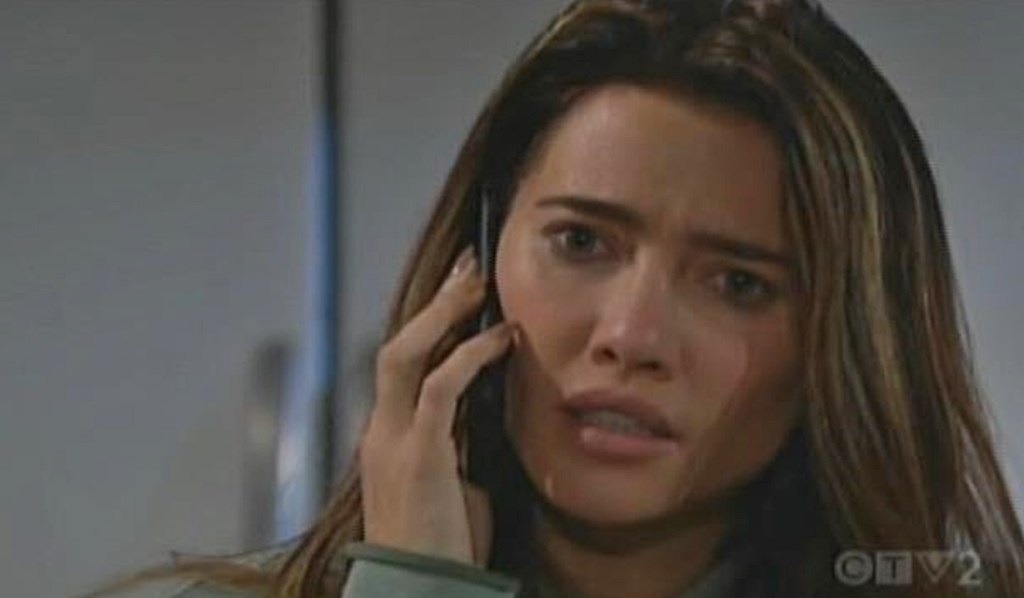 Next on The Bold and the Beautiful, Hope gets put on blast by Steffy.

Quinn Taunts Brooke About Ridge and...

Steffy Screams at a Concerned...