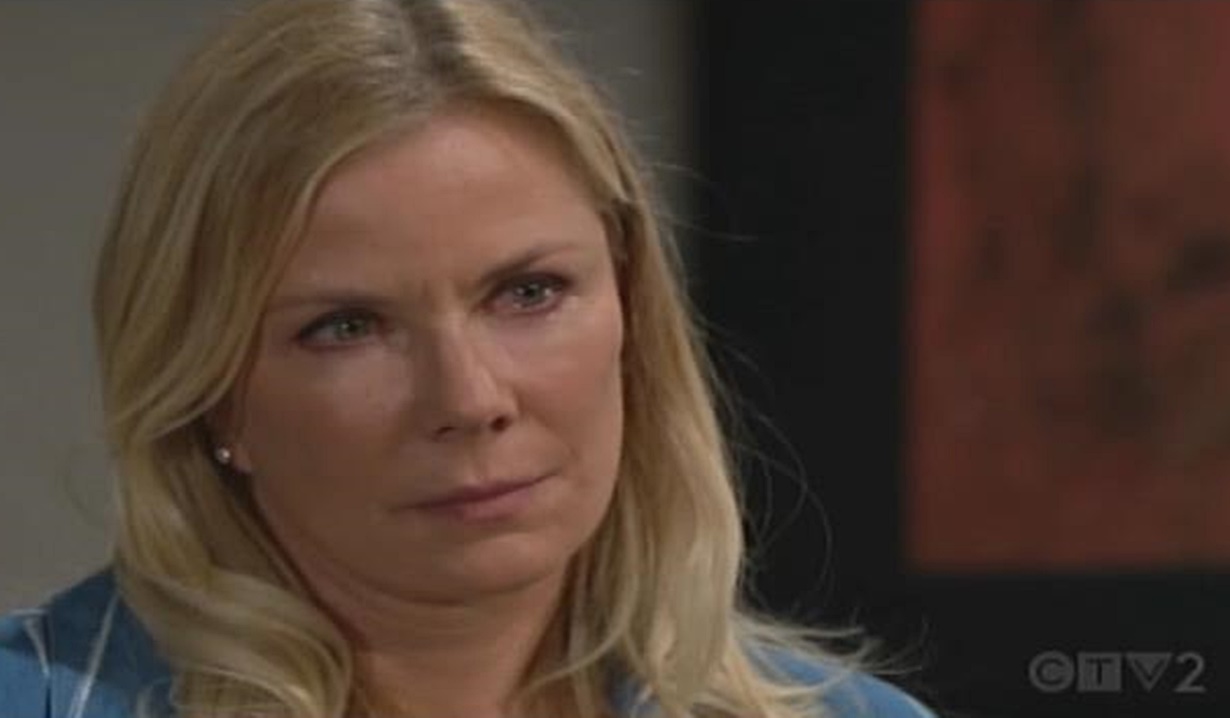 At the cliffhouse, Ridge updates Steffy that his reunion with Brooke didn’t take…because Spencer showed up. Steffy’s stunned to hear she told him she loved him, and would always love him. She wonders if he could be mistaken. Ridge says no and starts in on all the things Bill’s done to Brooke, Steffy, and Katie. He can’t accept Brooke loving him. Steffy asks about him and Shauna. Ridge is taking a minute to see where things land. He’s tired and wants someone who likes him for who he is. “She loves me.” Steffy’s sure Brooke does too. Once alone, Steffy experiences pain and takes a pain pill. The bottle is almost empty.

At Brooke’s place, Donna’s so confused about her sister not being back with Ridge and asks what happened. Bill walks in. Brooke says, “Him.” She’s horrified to hear that Katie ended things with him. Bill thinks they both know why. Donna doesn’t want to leave them alone, but Brooke insists. Donna snarks that they have nothing else to lose anyway, then goes. Bill asks Brooke if she and Ridge are over and relays he had a smug visit from Quinn last night. Brooke concedes she found Shauna in Ridge’s bedroom. Brooke explains Ridge overheard them and Bill snaps about him running to Shauna – he treats Brooke as disposable garbage. Brooke defends Ridge but Bill doesn’t let up. He thinks there’s a reason there’s always an obstacle – them. “I love you, Brooke.” Bill urges Brooke to get back on her stallion and ride back to the future with him – she only has to say, “Yes.” 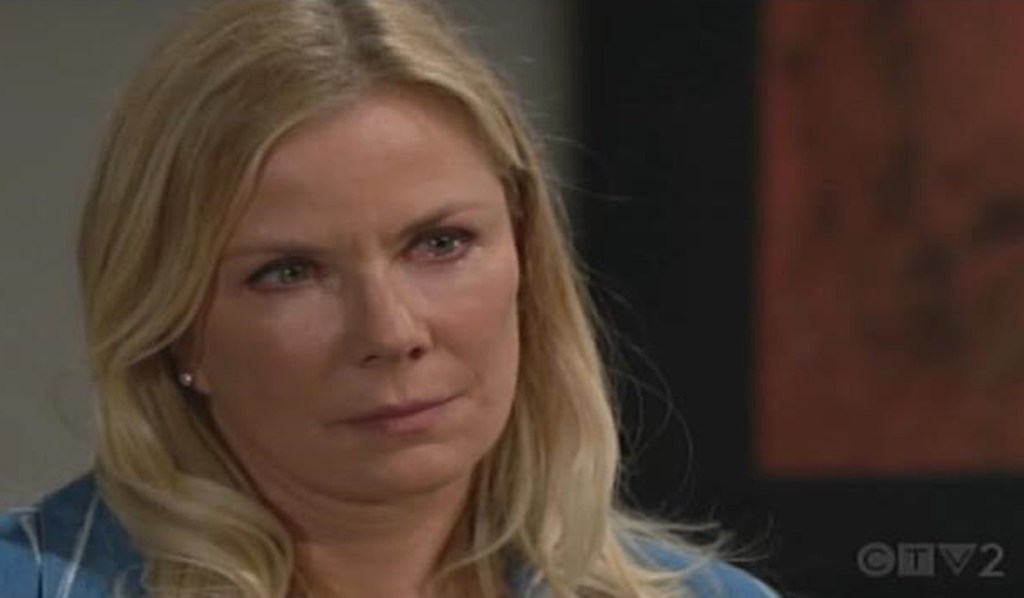 At the Forrester mansion, Flo arrives for an update and finds Quinn and Shauna grinning from ear-to-ear. She learns that Brooke’s relationship with Ridge is kaput thanks to her ‘creepy obsession’ with Bill. Flo’s happy for her mother. After Flo’s gone, Shauna confides to Quinn she still feels guilty. Quinn urges her to stop it and focus on coming up with creative ways to ensure Ridge doesn’t miss Brooke. Later, Shauna greets Ridge, “I missed you.” Ridge finds her understanding as she urges him to take time to process everything. She assures him life is about to change with a woman who spends every moment making sure he’s fulfilled – it’s what he deserves. 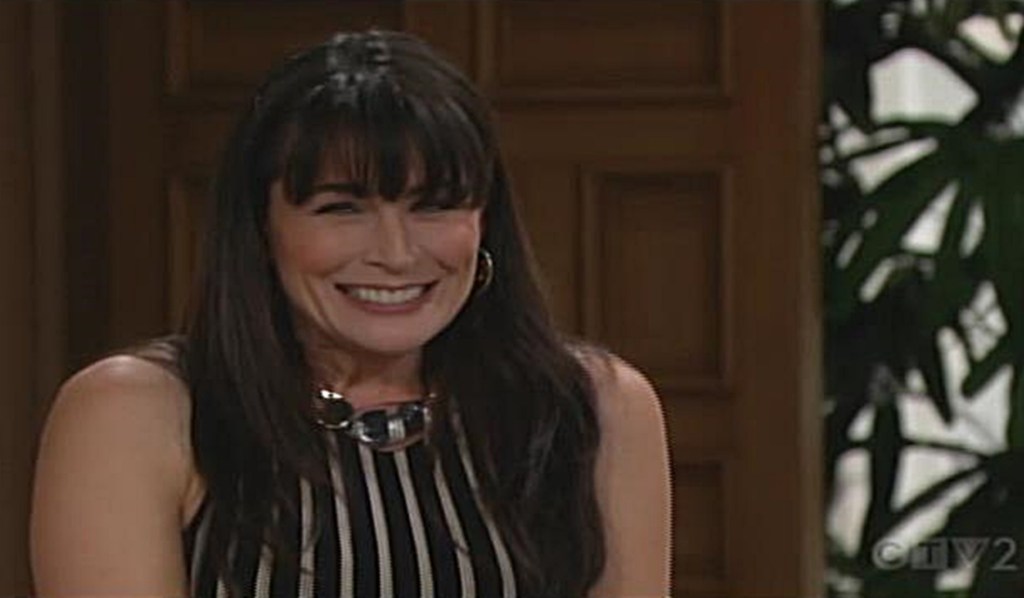 In the Forrester design office, Carter thinks Zoe dodged a bullet and is better off not committing herself to Thomas for the rest of her life. They smile at each other. They talk about Pam teasing them about something igniting between them and agree it sounds fun. Talk turns to Zende’s success as a designer at International before Carter says he has a proposition for her. He wants to have lunch with her and has already ordered. Zoe teasingly agrees she wouldn’t want him to have to eat it all himself. 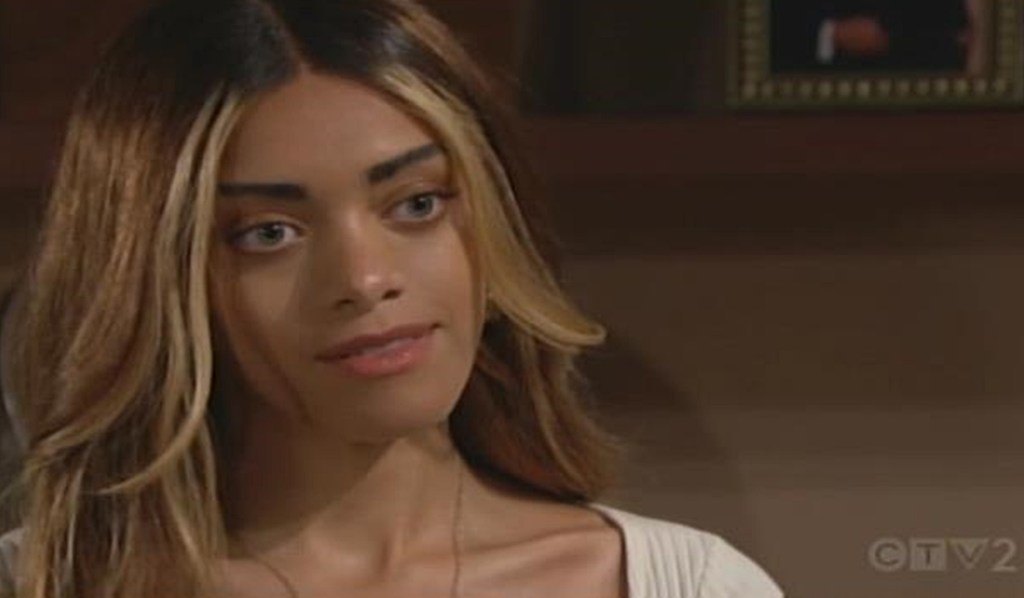 Next on The Bold and the Beautiful, Shauna moves into the Forrester mansion. 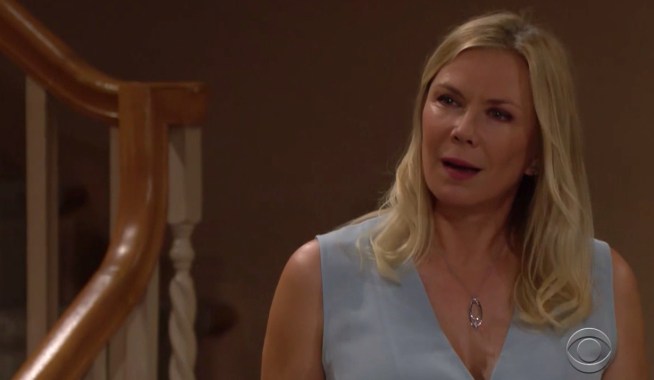 Brooke Channels Stephanie While Staking Her Claim With Shauna For Ridge 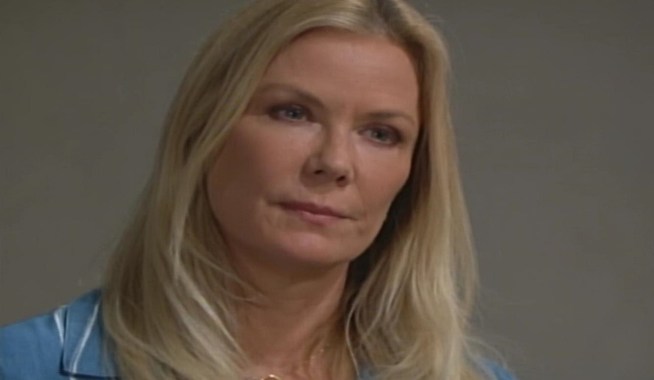