[SPOILER] Learns Information That Could Change His Future Forever

Friday August 21, 2020: On today's new episode recap of Bold and Beautiful, Quinn has an ace up her sleeve, Liam questions Steffy's pill usage, and Ridge plans to end things with Shauna. 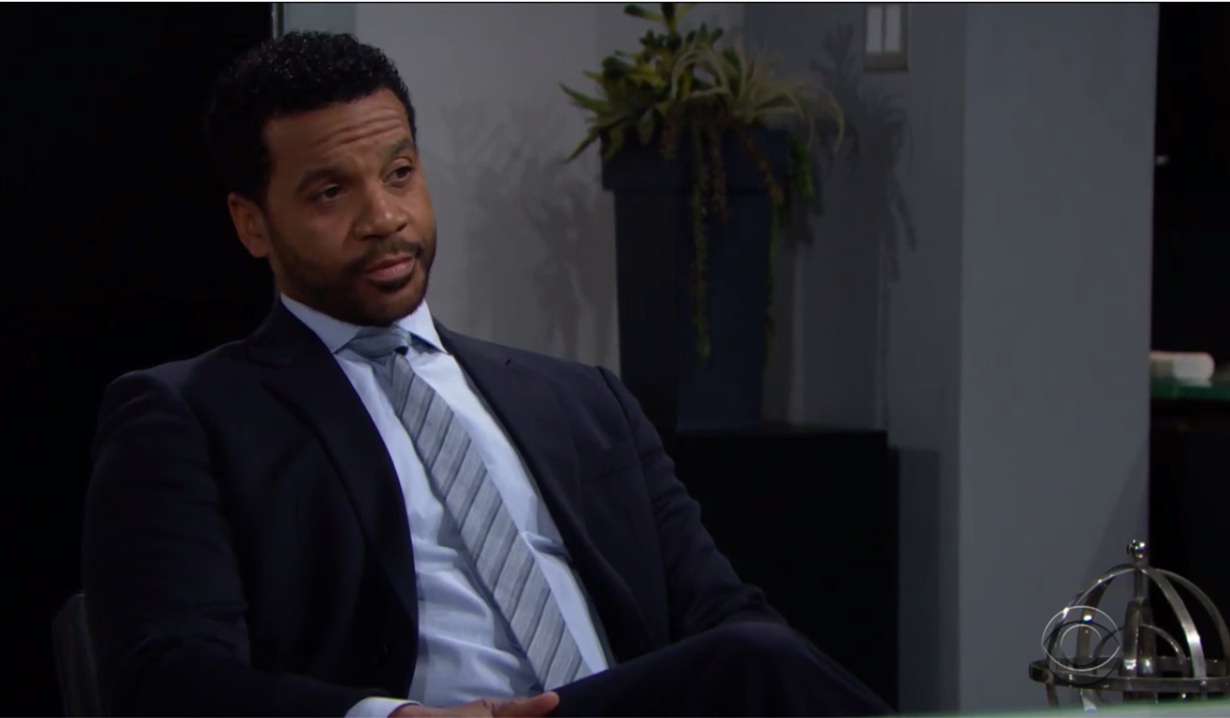 Eric shows up at the mansion as Shauna and Quinn once again rehash how Shauna ended up as Mrs. Ridge Forrester. Eric admits Shauna’s wedding has thrown him. He thinks it’s so odd that Ridge filed divorce papers in Vegas and warns Shauna what’s between Ridge and Brooke will never be finished. Eric doesn’t want to hurt Shauna, but she needs to know Brooke and Ridge always find their way back to each other. Eric leaves. Quinn assures her friend she won’t let Brooke reunite with Ridge. She plans to bring in someone who can throw a wrench into their reunion.

In Bill’s office, Liam notices his father is distracted. Bill feels terrible about hitting Steffy, but Liam assures him Steffy knows it was an accident. Steffy calls Liam to see if he and Kelly are on the way home. She asks if he could stay with Kelly when he gets there so she can run an errand. He agrees. After Liam hangs up, Bill praises his son for picking up the slack while Steffy is recovering. Liam notes Steffy sounded intense but didn’t say anything was wrong. Justin enters as Liam leaves. He tells Bill that Brooke and Ridge’s marriage is over. As Bill processes this information, Quinn shows up to tell Bill Ridge married Shauna. Bill is shocked but thinks it just confirms Ridge isn’t worthy of Brooke. Quinn suggests Bill be the one to convince her of that. Bill lashes out at Quinn for exposing his kiss with Brooke. She thinks he should be thanking her since Brooke is now available again for him. Bill flashes back to his relationship with Brooke. Quinn calls Brooke the love of his life and urges him to tell Brooke he loves her and that he never stopped. He should claim what should have been his all along. 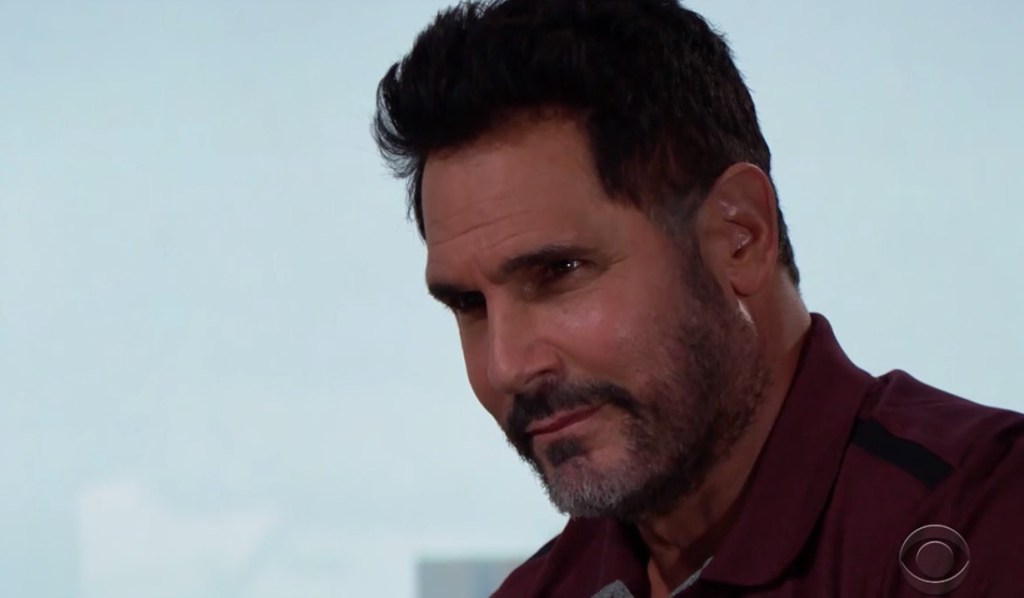 Steffy grimaces in pain at the cliff house. She makes another call to see if her prescription is ready. Liam shows up and puts Kelly down for a nap and then offers to pick up Steffy’s prescription. When he gets back, Liam questions Finn refilling her prescription so quickly. He urges Steffy to be careful with her meds. She promises to and then takes a pill. 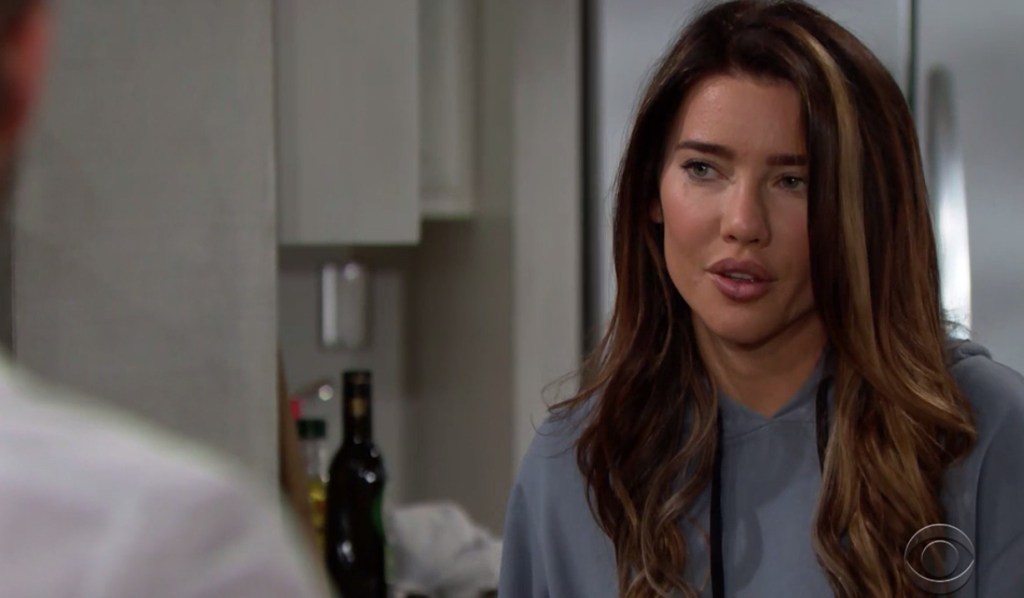 At home, Ridge vows to Brooke this will be the last time he’s careless with their relationship. He says he’ll give Shauna the annulment papers and tell her his life is with Brooke. Brooke wonders if Shauna would refuse to sign them. Ridge doesn’t think Shauna is like that—she’s not like Bill. Brooke defends Bill, but Ridge goes on a rant about how much he despises him. They argue about Bill with Ridge wondering if there are lingering feelings between them. She assures Ridge she only loves him. Ridge apologizes for making it about Bill and they look forward to moving on together.

Next on The Bold and the Beautiful, Zoe and Carter are drawn to each other and another obstacle confronts Ridge and Brooke.

Get the soap news, spoilers, and interviews in your inbox daily with Soaps.com’s newsletter. 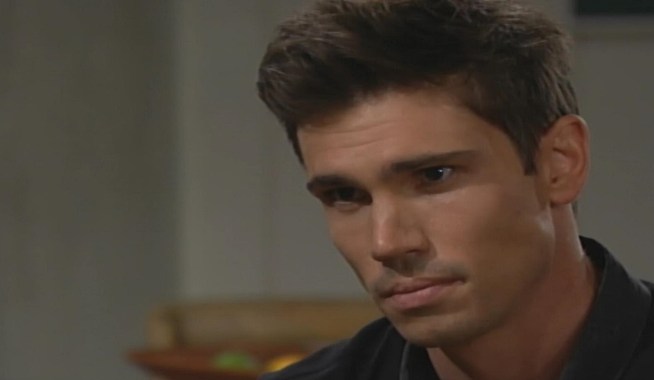 Ridge Is Left Reeling After Overhearing a Private Conversation 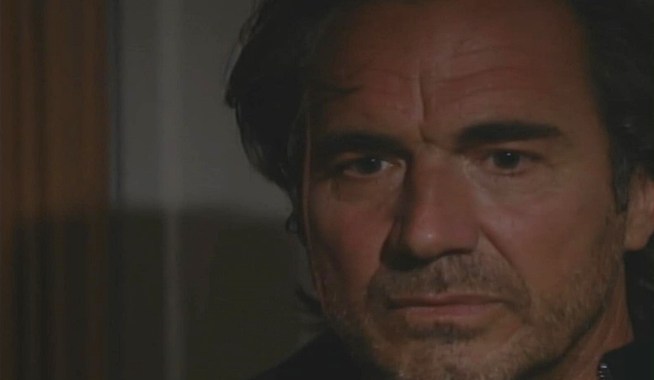