Shauna Drops a Bombshell on Ridge Much to Quinn’s Delight

Friday August 7, 2020: On today's new episode recap of Bold and Beautiful, Ridge gets a huge shock, Brooke looks forward to the future and Steffy and Finn flirt. 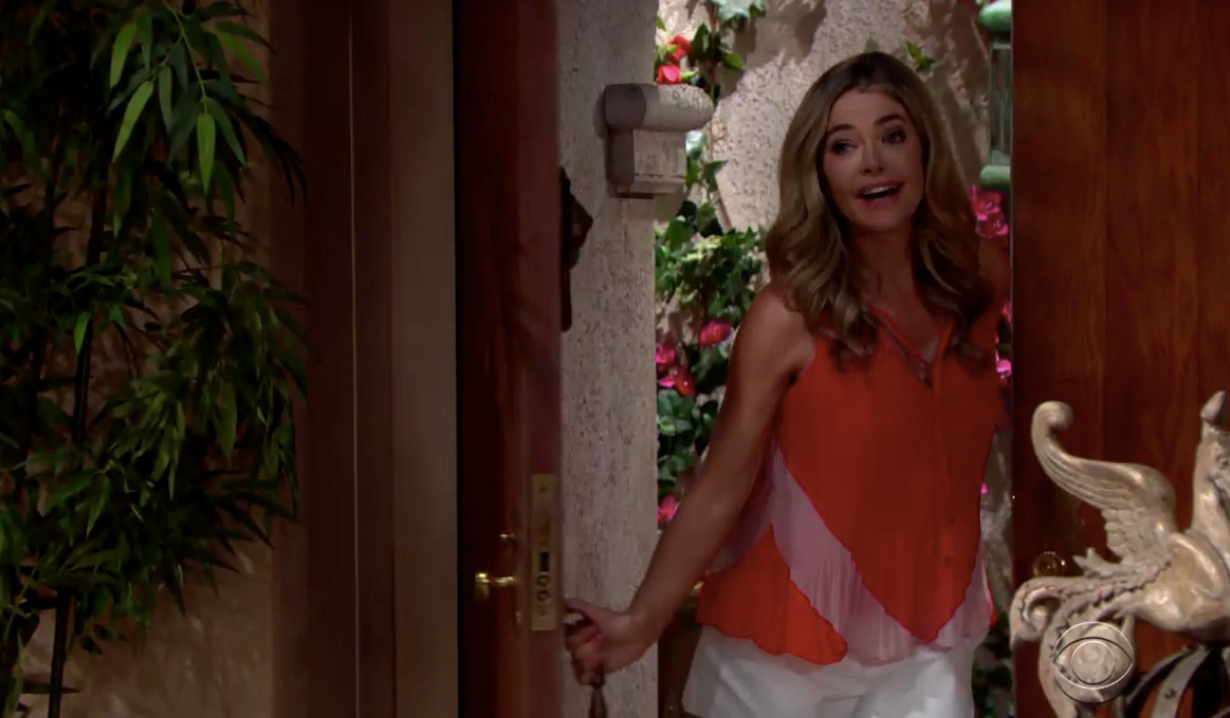 At Forrester, Brooke looks forward to leaving Bill and Shauna in the past and moving forward with Ridge. He is ready to leave it all behind them as well. He doesn’t want to dwell and asks her to stay so they can start their future now. She needs to see her grandson and Bridget so they agree to start the rest of their life when she gets home. After Ridge has left, Donna returns with a gift for Brooke to bring to her grandson. Brooke shares how happy she is that she has her husband back. 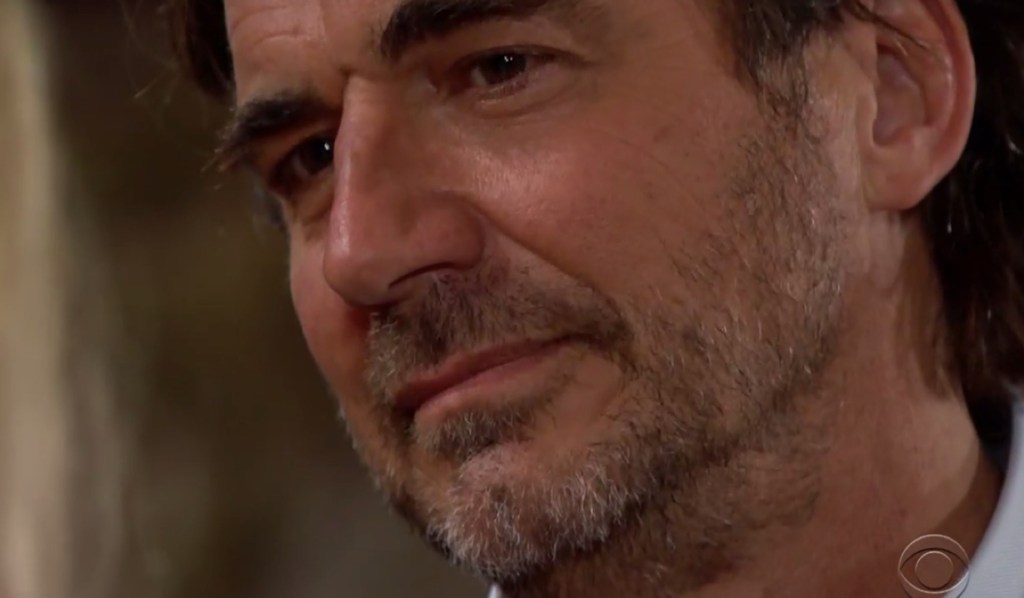 More: Could this B&B star become a Real Housewife?

Quinn calls Shauna from home. She’s excited her friend is back in town and urges her to see Ridge immediately. Quinn invites her over. Quinn hangs up when Eric comes home. She catches him up on Shauna and they debate the Brooke/Ridge situation. Quinn thinks Shauna’s a better woman for Ridge than Brooke who constantly lets him down. Ridge enters as Eric defends Ridge and Brooke’s relationship. Ridge tells them he and Brooke have reunited and he’s moving back in with her. He’s stunned when Shauna walks through the door. She explains it was too hard being away from Flo and her husband. She looks at Quinn who smirks. Ridge demands, “What are you talking about?” Shauna realizes he doesn’t remember their night in Vegas. She tells him they had a sweet wedding ceremony at an all-night chapel and as the pilots dragged him away he asked her to pack her bags and move back to L.A.  She meant every word of their vows. She’ll be a loving, faithful wife until death do they part. 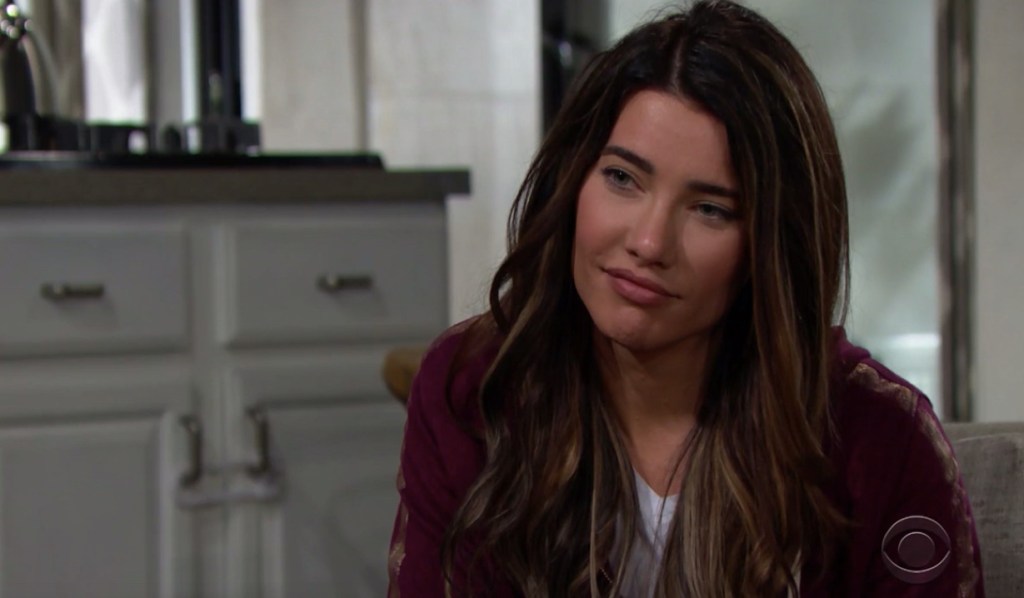 At the cliff house, Steffy and Finn joke over the quaintness of his house call. Finn is happy she’s doing so well. More flirting ensues leading him to admit he read all about her career. He’s very impressed and calls her special. She counters he’s the special one because he saves lives. He’s just grateful her accident wasn’t worse than it was. Their conversation turns personal – he explains he doesn’t have kids and she tells Finn about Kelly’s dad. Finn heaps more praise on her about being a super mom and successful businesswoman but suggests she leave her motorcycle in the garage. Finn asks if he can check on her again since he lives so close by. She thinks that’s sweet and accepts. After he leaves Steffy doubles over in pain. She checks the time to confirm it’s okay for another pill but notices she’s almost out.

Next on The Bold and the Beautiful, Ridge processes Shauna’s news, while Brooke plans a magical night. 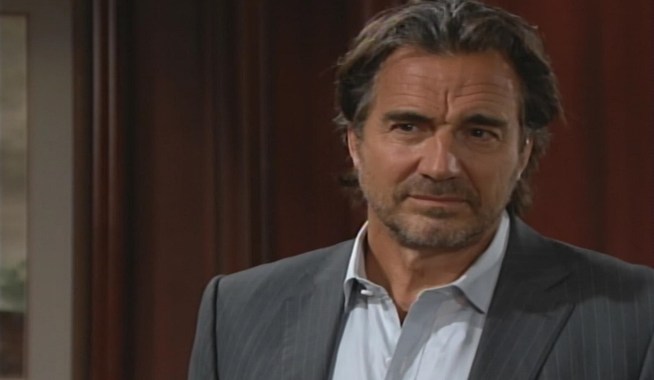 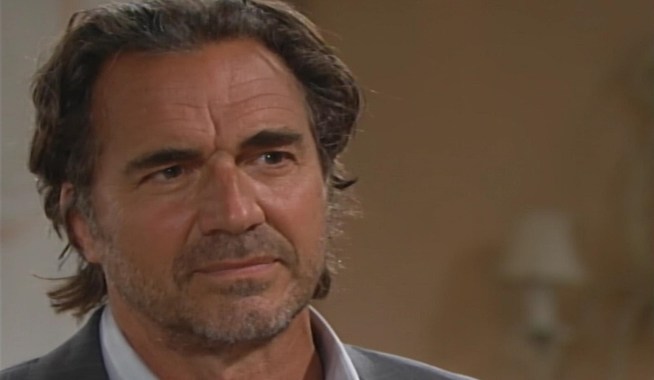